Take a Tour of the Titanic II, an Exact Replica of the Famous Ship!

While the original unsinkable Titanic struck an iceberg and sank in its maiden voyage in 1912, visitors may soon have the opportunity to sail on a replica. Australian millionaire Clive Palmer announced on the anniversary of the sinking of the ship that he was the beginning the building of a replica. While the plans were delayed, the ship is now expected to take its maiden voyage in 2018, two years after the original plan.At the time of its building, the Royal Mail Ship Titanic was the White Star Line’s attempt to provide a better ship than its competition, the Cunard Line. Cunard’s top ships at the time were the Mauretania and the Lusitania. At the time of the Titanic’s launch, the Mauretania held the speed record for crossing the Atlantic. 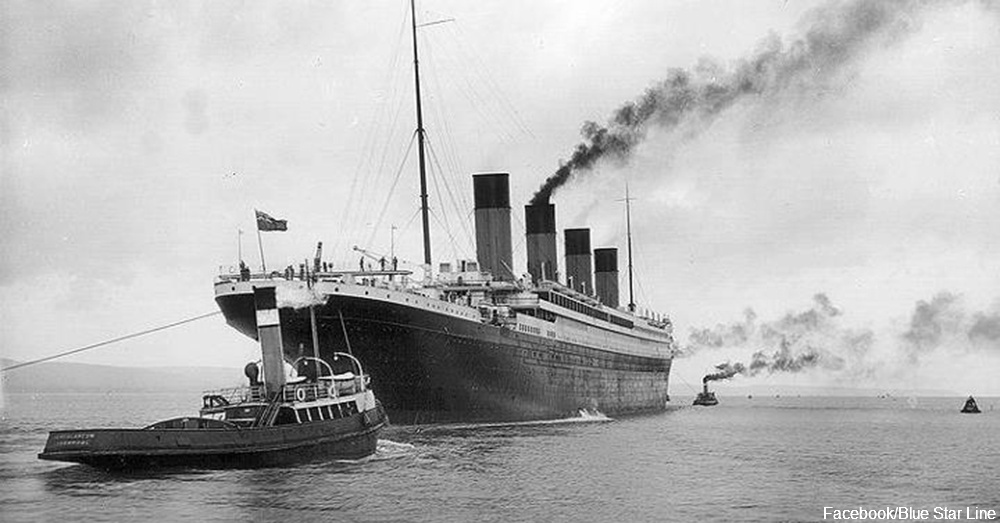 The replica ship is expected to copy the original, offering 840 cabins with room for 2,400 passengers and 900 staff members. Plans include representation of all the Titanic dining rooms and restaurants. To complete the replica ship, the Blue Star Line plans to issue clothing that duplicates what passengers would have worn on the first Titanic.

The lack of lifeboats on the original ship led to the great loss of life when it sank. Modern maritime rules require the Titanic II to have adequate lifeboats and life preservers for the passengers the designers expect it to carry. 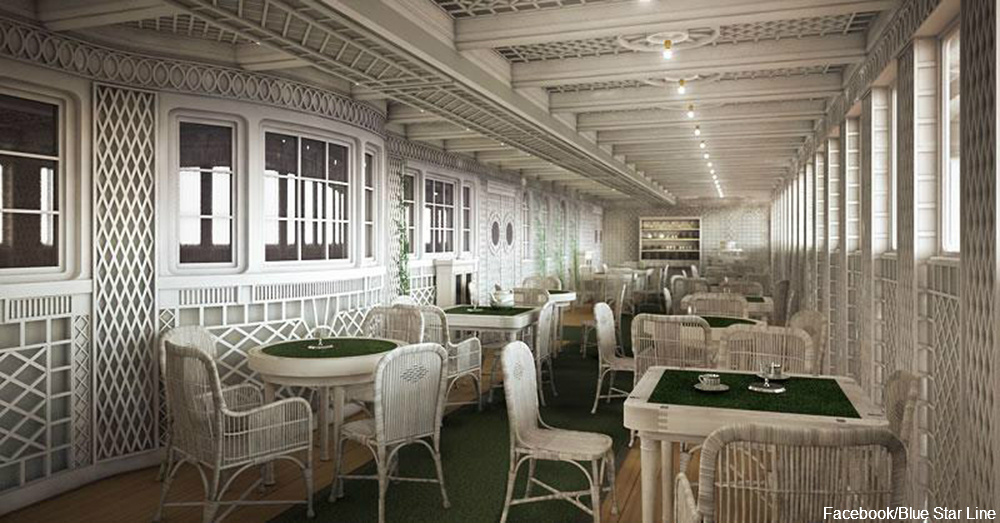 While the original route crossed the Atlantic to the United States, Blue Star Line expects the new one to travel from Jiangsu, China, to Dubai in the United Arab Emirates. Another full-sized Titanic II being built in China by a different investor is not expected to sail the seas at all but will find home in a theme park, where the ride simulates the crash of the first ship.While the sinking of the Titanic brought an end to the profits from cruise sales, artifacts from the ship continue to bring financial return. Read here to learn about the sale of Lady Duff’s kimono, dining room menus and other artifacts from that maiden voyage.