Have You Heard Of The “Money Boat”? Artifacts From The Titanic Tell A Controversial Tale.

By now, most of us have seen James Cameron’s 1997 classic, Titanic. While the main focus of the film is on Jack and Rose (Leonardo DiCaprio and Kate Winslet), whose love story was fictional, albeit tragic, some of the characters actually did exist. One in particular was the center of a controversial accusation following the ship’s wreck, and now, artifacts from said controversy are heading to auction. 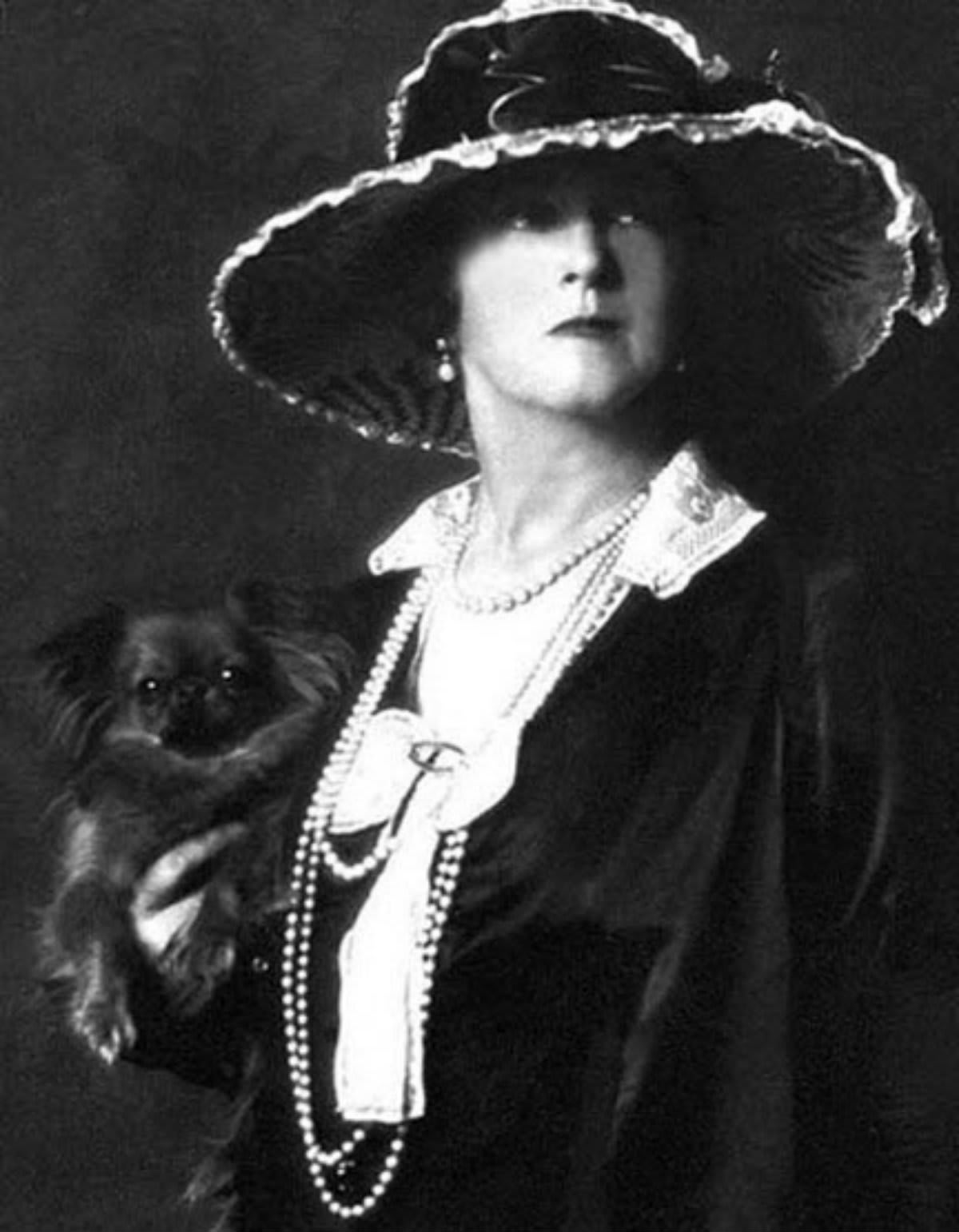 Lady Duff Gordon is described in the film as an aristocratic fashion designer (in particular, lingerie, which made her very popular with the royals), which stayed true to real life. She and her husband, an athlete by the name of Sir Cosmo, were among the 12 people on board Titanic Lifeboat No. 1, the fourth lifeboat to leave the sinking titanic; 12 people, mind you, on a boat that could easily fit up to 40. And while many more lifeboats were notoriously sent off under-capacity, it’s something that occurred on the lifeboat that eventually led to an investigation and the infamous name, “The Money Boat.” 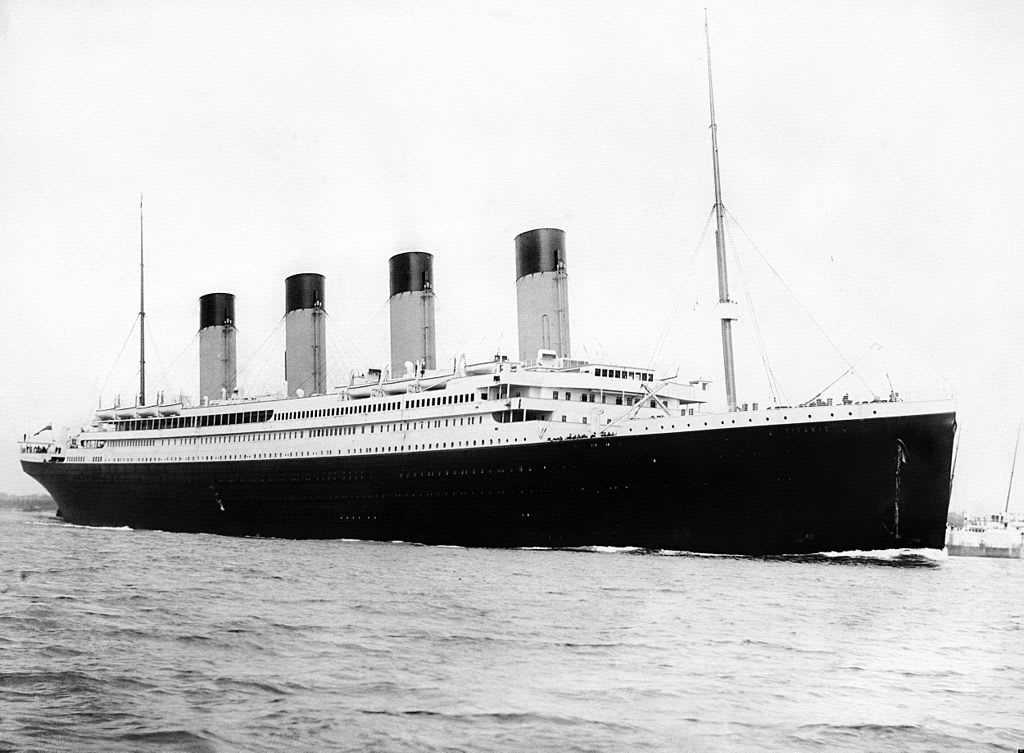 What we know for sure is that Sir Cosmo offered each crew member aboard the lifeboat £5. The controversy is centered on why  he offered these payments. Allegedly, Lady Duff said to one of the others on board: “There is your beautiful nightdress gone.” Upon hearing this statement, a few of the crew members pointed out how at least they still had their lives, and that they had lost everything they owned on the ship. So out of sympathy, Sir Cosmo offered some financial assistance.

However, speculation arose when questions about why Titanic Lifeboat No. 1 never came back to help survivors. Allegedly, Lady Duff was concerned about the ship being swarmed with swimmers. Could the money Sir Cosmo paid out have been a bribe, rather than a kind gesture?

While Lady Duff and her husband were never formally charged with anything, the controversy followed them throughout their lives. As a result, items involving the two have gone on to sell at auctions for staggering amounts of money. In 2012, the kimono that Lady Duff wore during her escape from the Titanic made a whopping $75,000! Now, three more artifacts are heading to auction: a letter written by Lady Duff’s secretary, detailing the inquiry following the sinking, a ticket to one of the boat’s Turkish baths, and a menu from the Titanic’s last lunch, which is expected to fetch between $95,000 to $159,000. Get a closer look at these historic items in the following clip.