For more than 350 years, King Louis IV’s sunken flagship La Luna remained 100 meters underwater off the coast of France, its treasures untouched and intact. In April 2016, a diver finally reached the shipwreck site and extracted the first artifact, a small vase in good condition. The diver was not human, however, but a humanoid robot named OceanOne. Its creator and operator, Oussama Khatib of Stanford University, is hopeful that OceanOne is only the first of a new fleet of avatars that can work in dangerous ocean depths while human operators control them from the safety of ships.Originally designed to study Red Sea coral reefs, OceanOne is 5 feet long. Its torso holds computer parts, batteries and thrusters. Stereoscopic vision allows its operator to see where the robot is and what it is doing, and sensitive hands with articulating wrists and fingers allow the robot to pick up delicate objects. The robot’s brain has the artificial intelligence necessary to keep a firm grip on objects without damaging them and to navigate automatically through turbulent ocean environments. 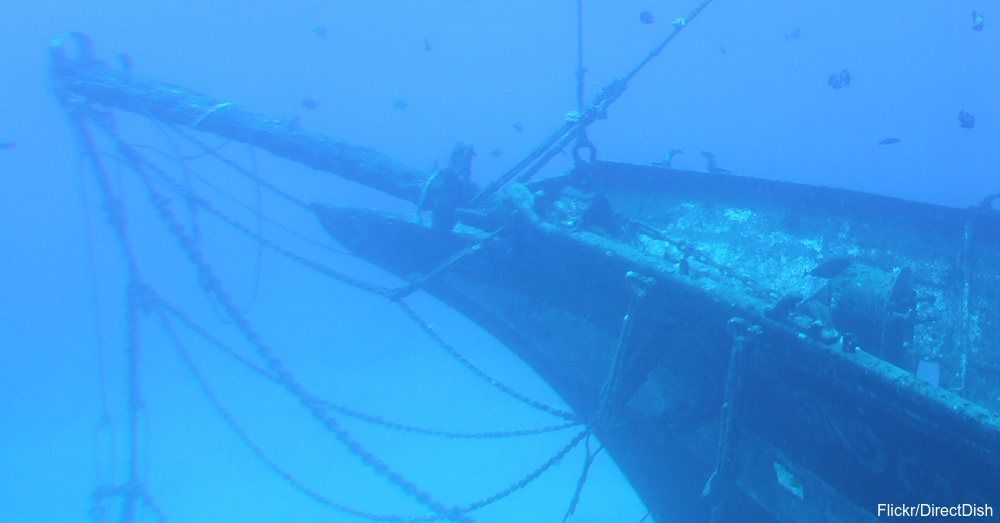 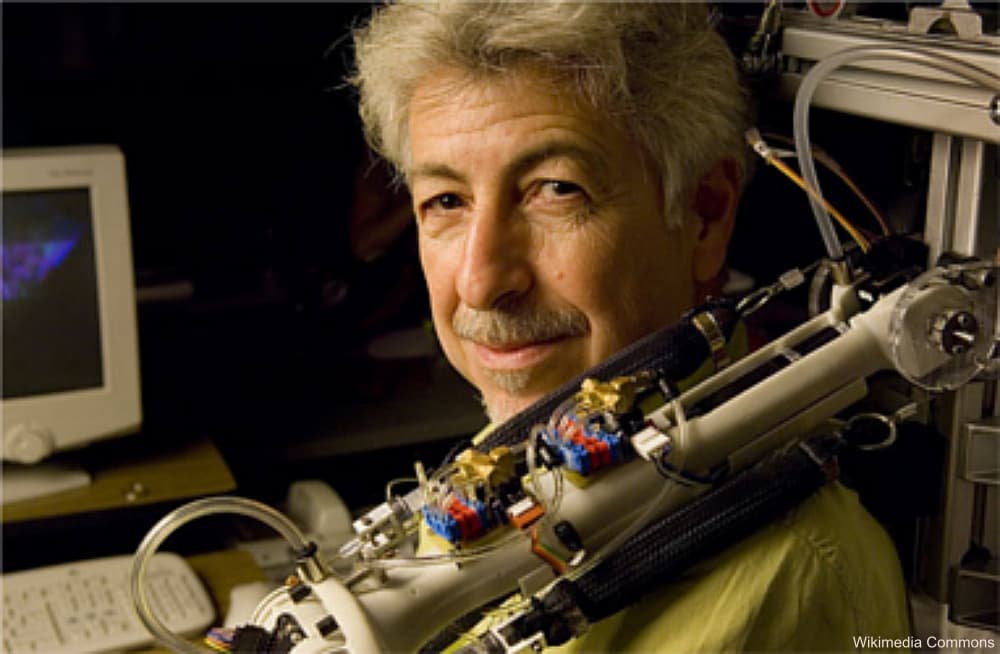 A human operator manipulates OceanOne with a set of joysticks and can feel what the robot touches through haptic feedback and sensors. Although the machine’s hands are dexterous enough to communicate with human divers by means of gestures, Khatib’s intent is to keep humans completely out of harm’s way by using only robots for dangerous tasks such as the maintenance of oil rigs, deep sea mining and underwater disaster response. OceanOne is just a prototype, but teams of mermaid-like robots working in harmony may soon ply the ocean depths while humans safely operate them from a distance.