It’s hard to get through life without seeing an Ansel Adams photograph. His dramatic black-and-white depictions of the natural world are a popular choice for home decor and museum exhibitions alike. However, many people are unaware of the photographer’s remarkable accomplishments. Adams showed a strong affinity for nature from an early age, which was reflected in his photography. 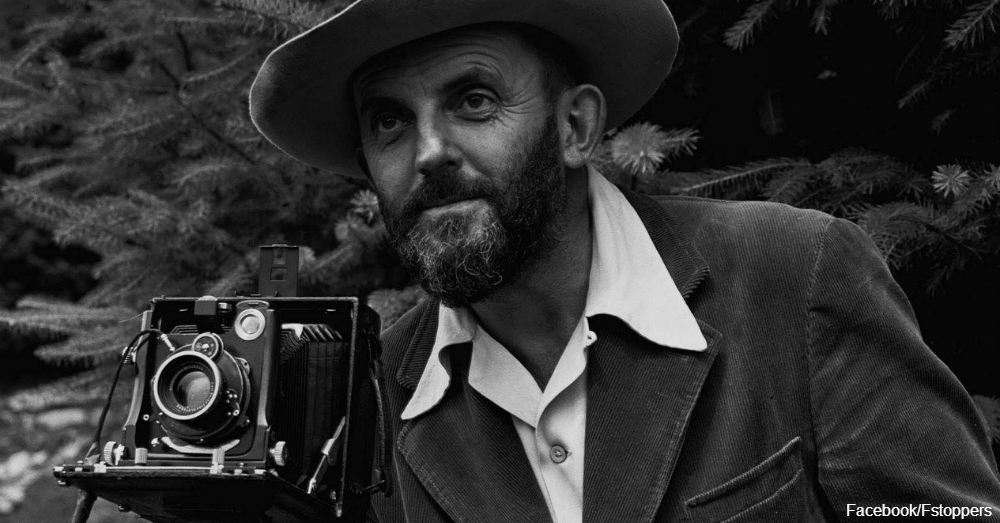 Although he worked as a portrait and commercial photographer to pay the bills throughout most of his career, Adams’ fine art photography was almost exclusively focused on nature. Even when he photographed people and towns, the settings tended to be rural and framed by stunning natural vistas.This passion was also reflected in his conservation efforts. He was actively involved with the Sierra Club and supported the establishment and expansion of many conservation areas.

Adams was also pivotal in the creation of Sequoia and Kings Canyon National Parks by using his photographs to rally public support and testifying before Congress about the importance of preserving these special places. He was later commissioned by the National Parks Service to document their newly established parks and monuments, as well as the people living in those remote areas. These images remain part of the National Archives and offer a rare look at how these parks were before they became well-traveled. 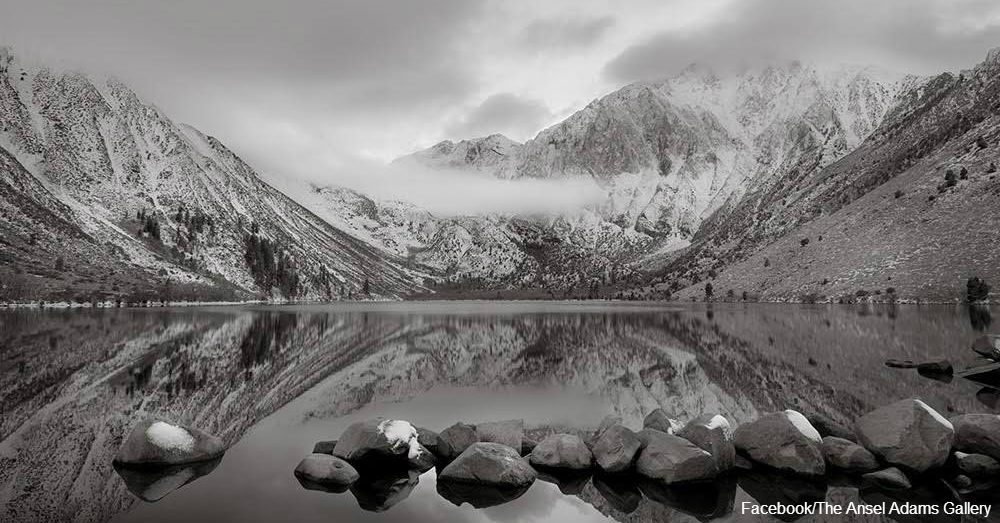 Adams loved the majesty and power of nature, and his feelings about it are reflected in his work. He was particularly good at previsualizing a shot. Unlike most photographers, who often take dozens of shots to get that perfect one, Adams was famous for only taking two shots of any scene. He was also a pioneer in the dark room, where he often spent all day developing a single shot. He developed the techniques of burning and dodging, which are still widely used today in order to accent certain areas of a photograph.Ansel Adams was a master at capturing the wild beauty of the natural world, but many others have been inspired by him through the decades. Some Oregon hikers discovered an intriguing artifact left behind by another nature photographer. Check out this video to learn what they found.