The Rarest Coins in the World Fetch a Pretty Penny

Rare coins, from doubloons to silver dollars, are often worth much more than their face value or the material from which they are made. For instance, the rare 1943 bronze wheat penny fetched $1 million in 2012, reports the Huffington Post. Read on to learn more about some of the most valuable change in existence! 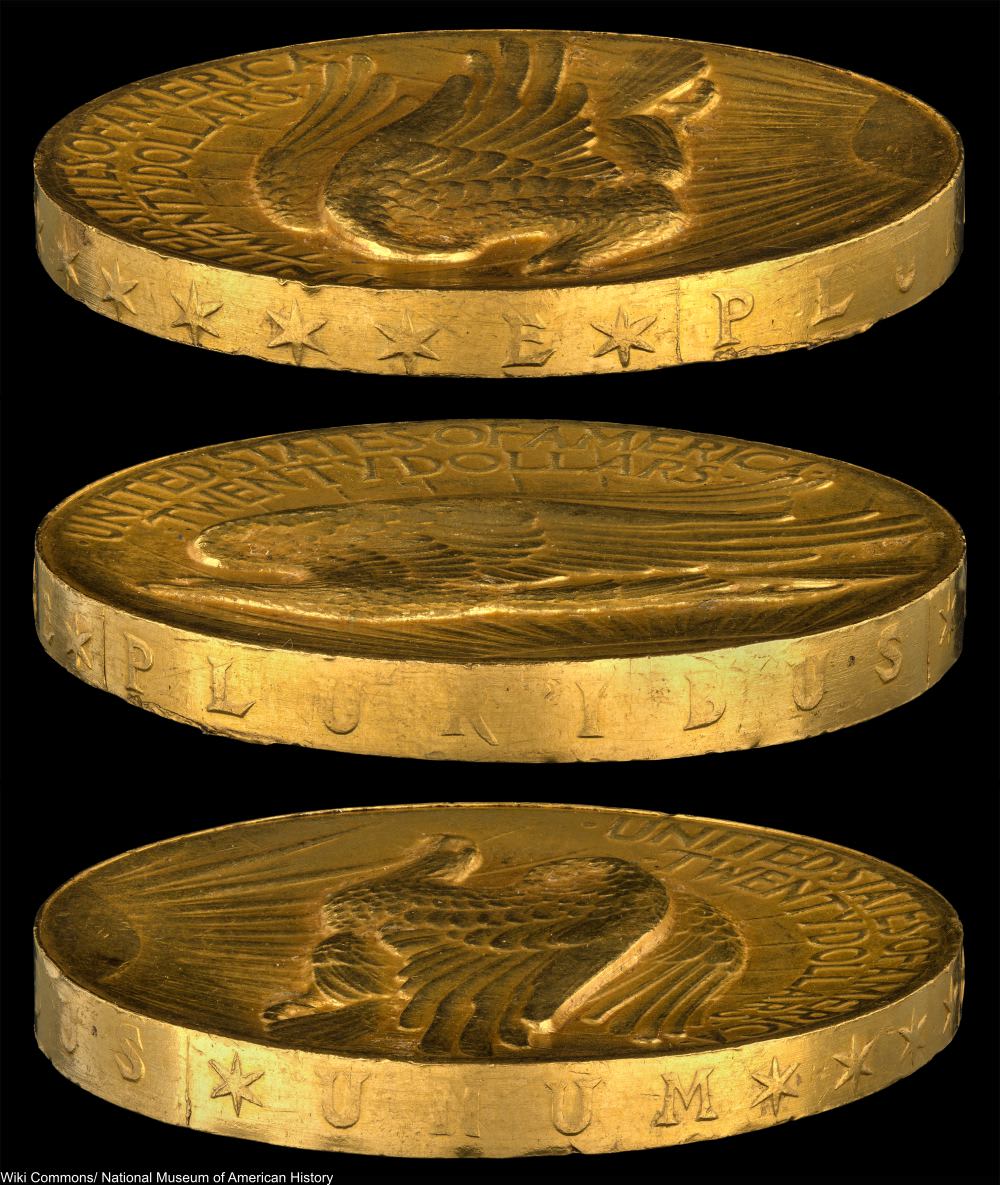 As of 2015, the 1849 Double Eagle is one of the rarest, most valuable coins in the world. Minted in Philadelphia as a $20 piece for only one year in limited numbers, the coin alone is worth $20 million, explains The Richest. 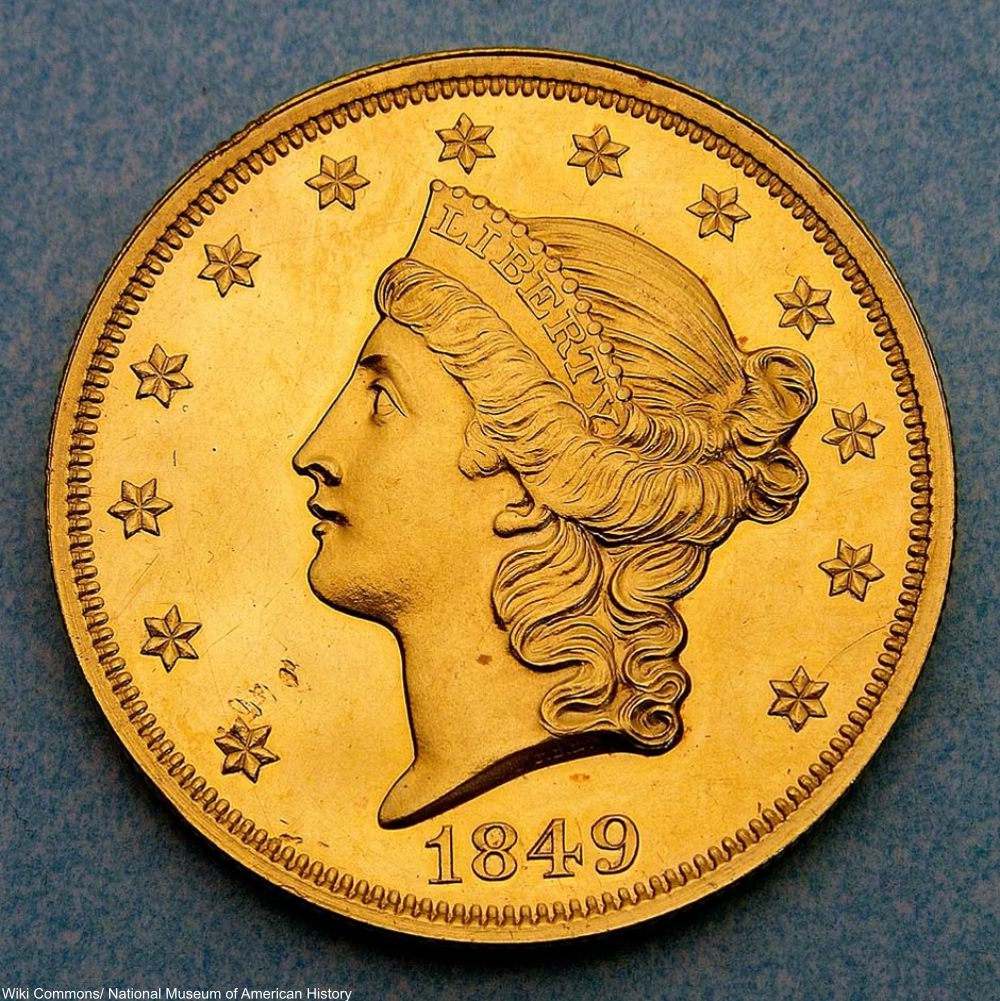 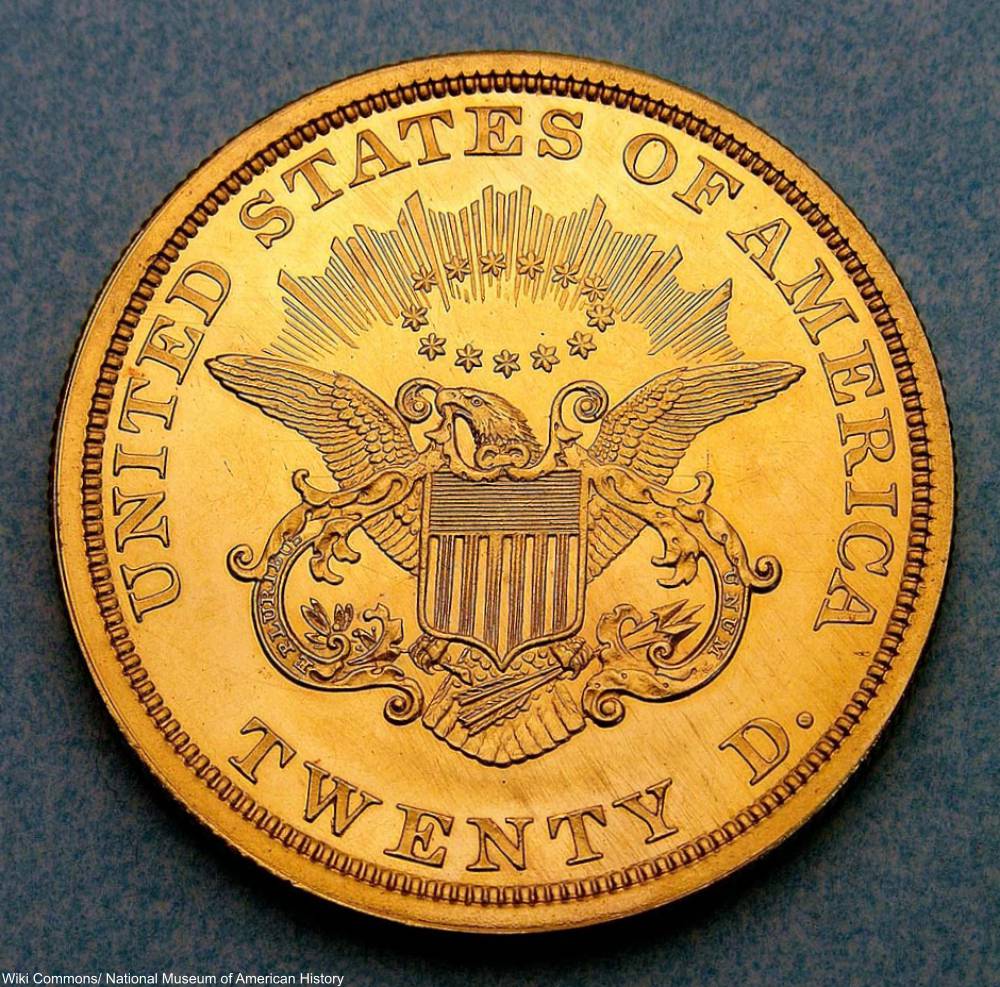 The 1877 Half Union coin comes in at number two in value. This $50 coin is Proof 67, meaning that it is not only rare, but barely touched. An 1877 Double Eagle in the Smithsonian has been estimated in to be worth a cool $15 million. 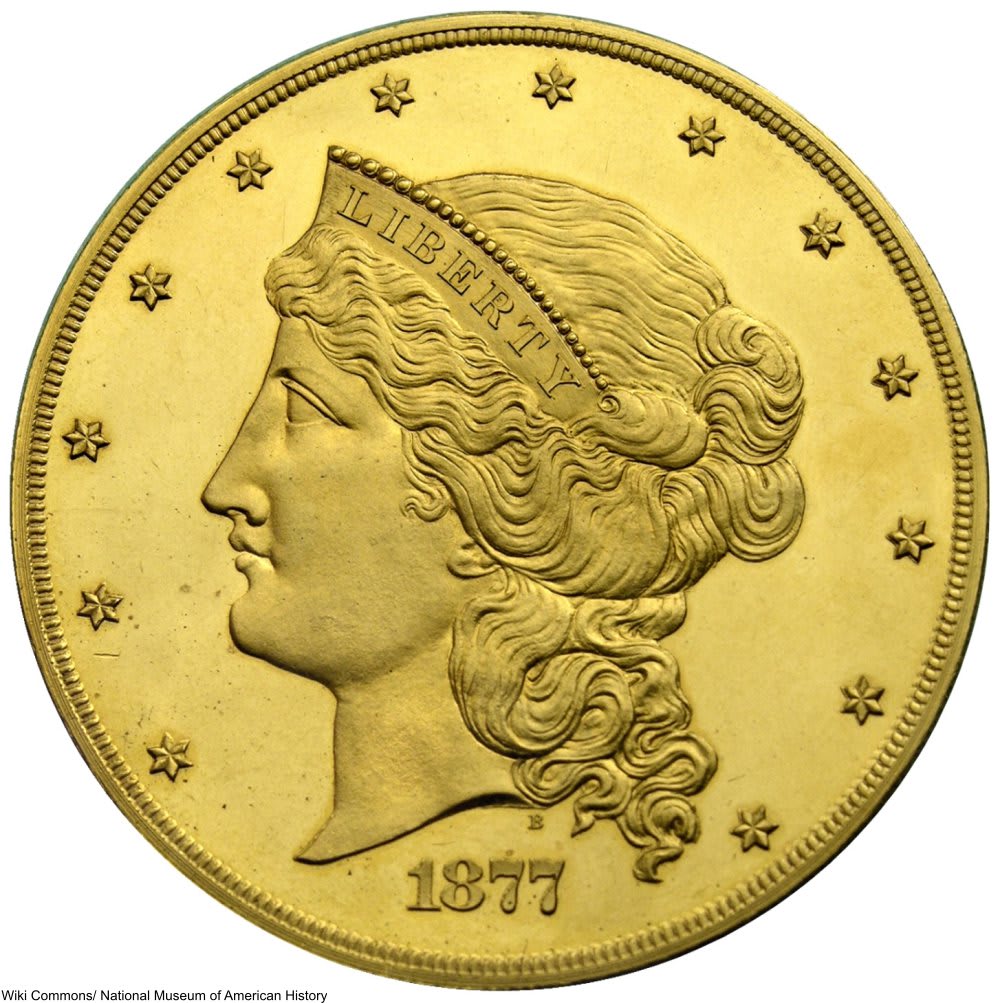 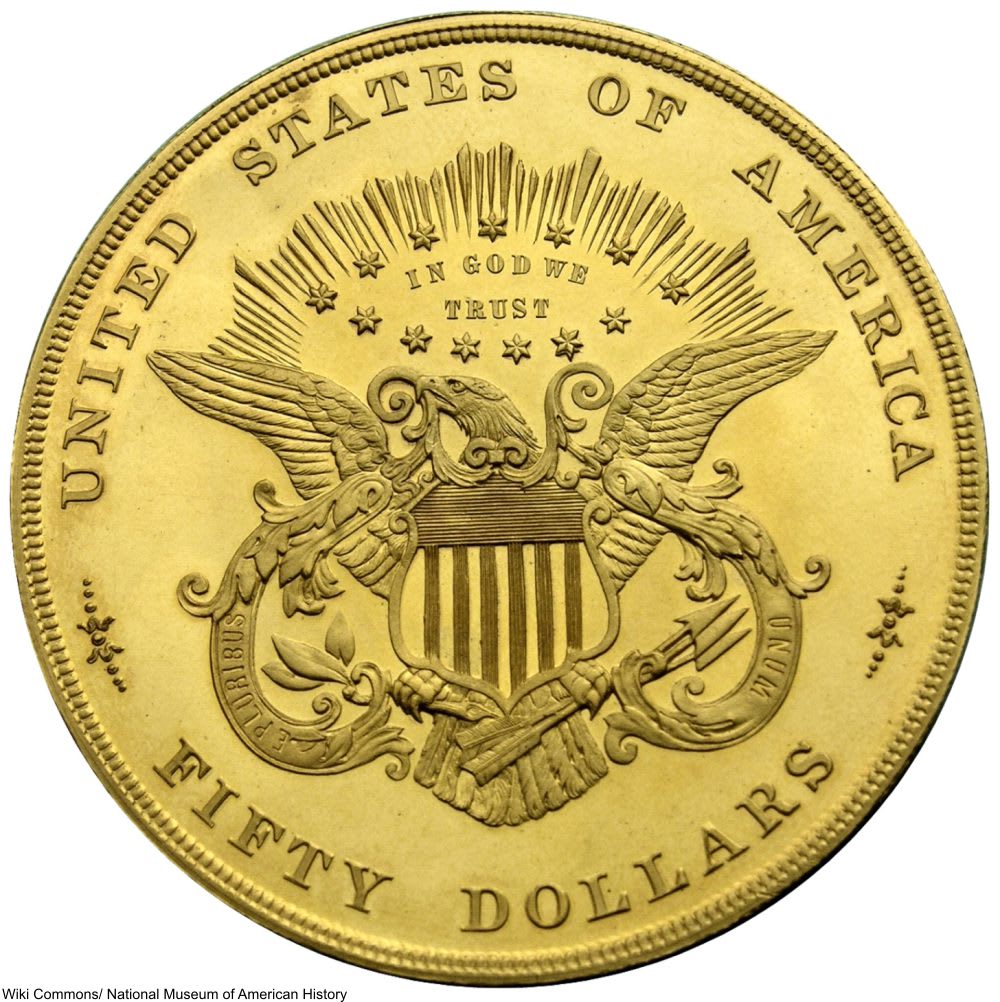 Only a few of the 1907 Saint Gaudens $20 coins were minted and remain almost completely untouched. With a Proof 69 grade, this coin fetches $8.5 million. 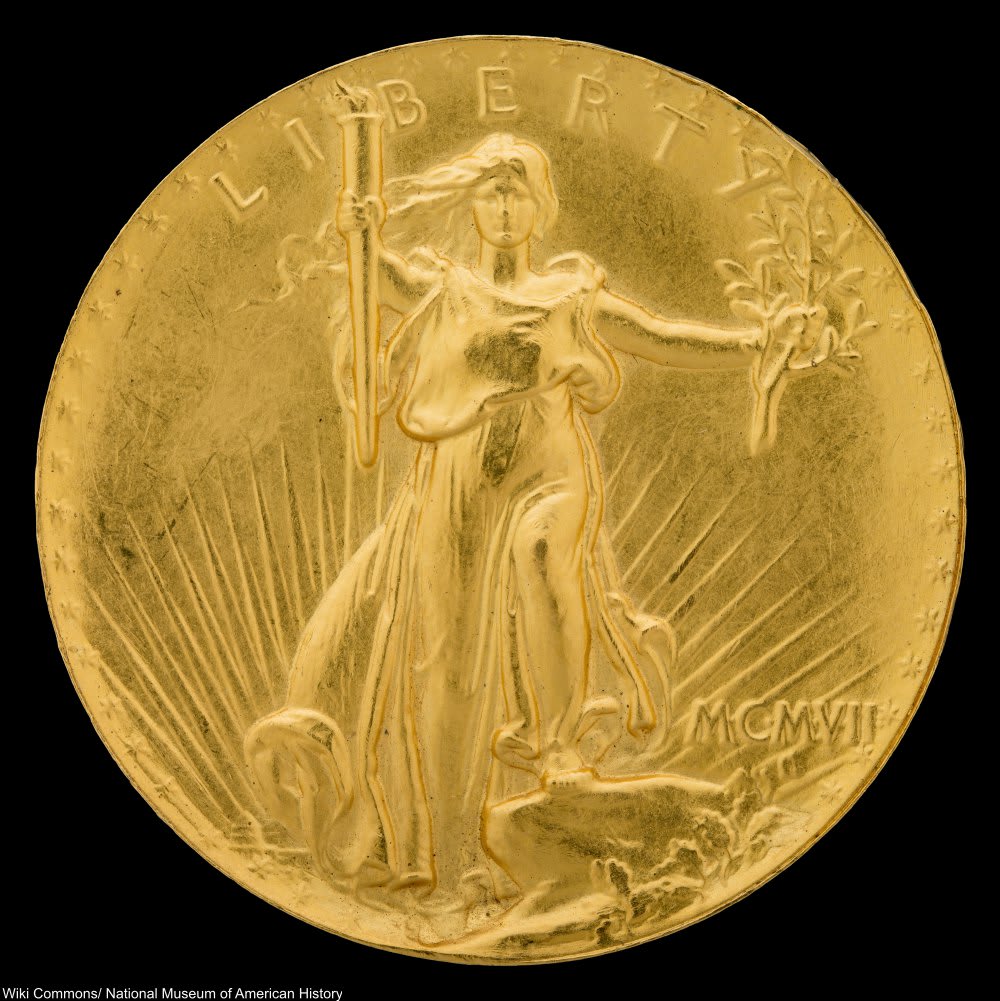 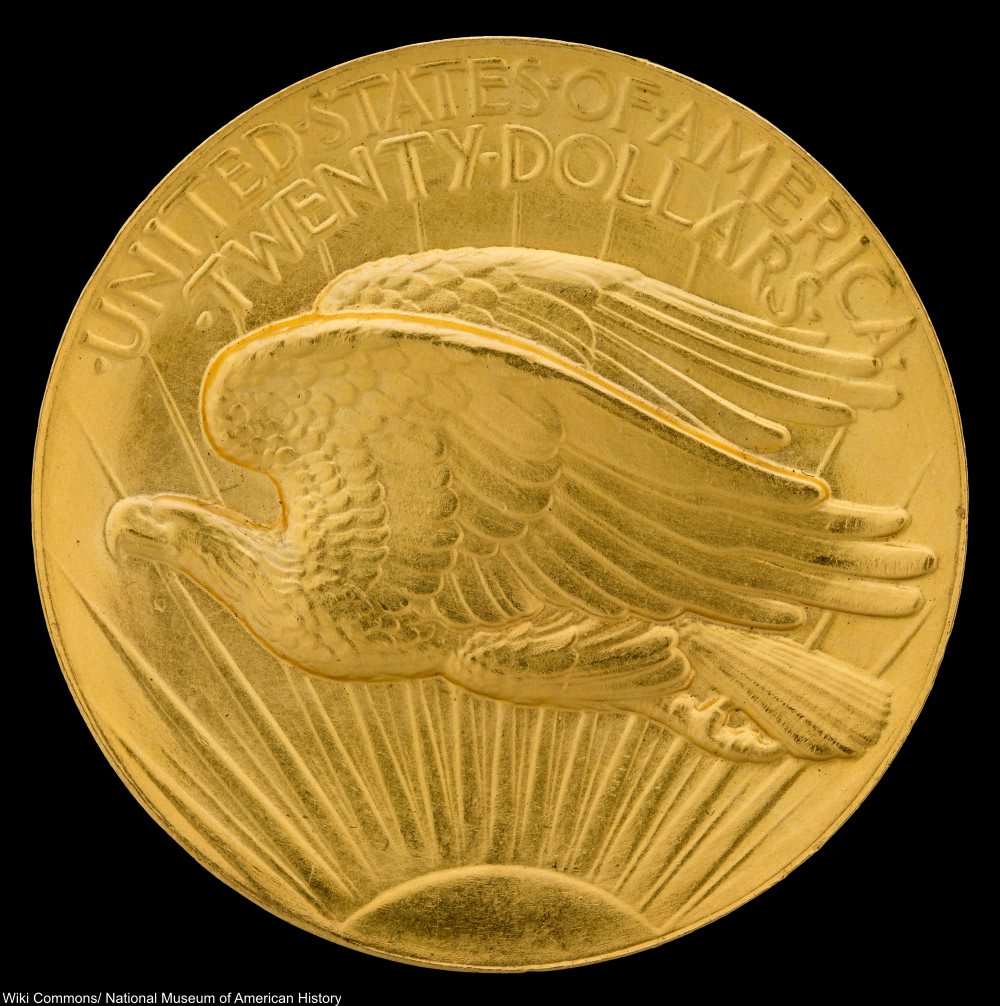 The 1794 Silver Dollar is not only valued at nearly $8 million for its rarity, but also as a historical relic. It is one of the first silver dollars minted in the United States. the absolute rarest version of this coin was made in copper as a test piece and there is only one! 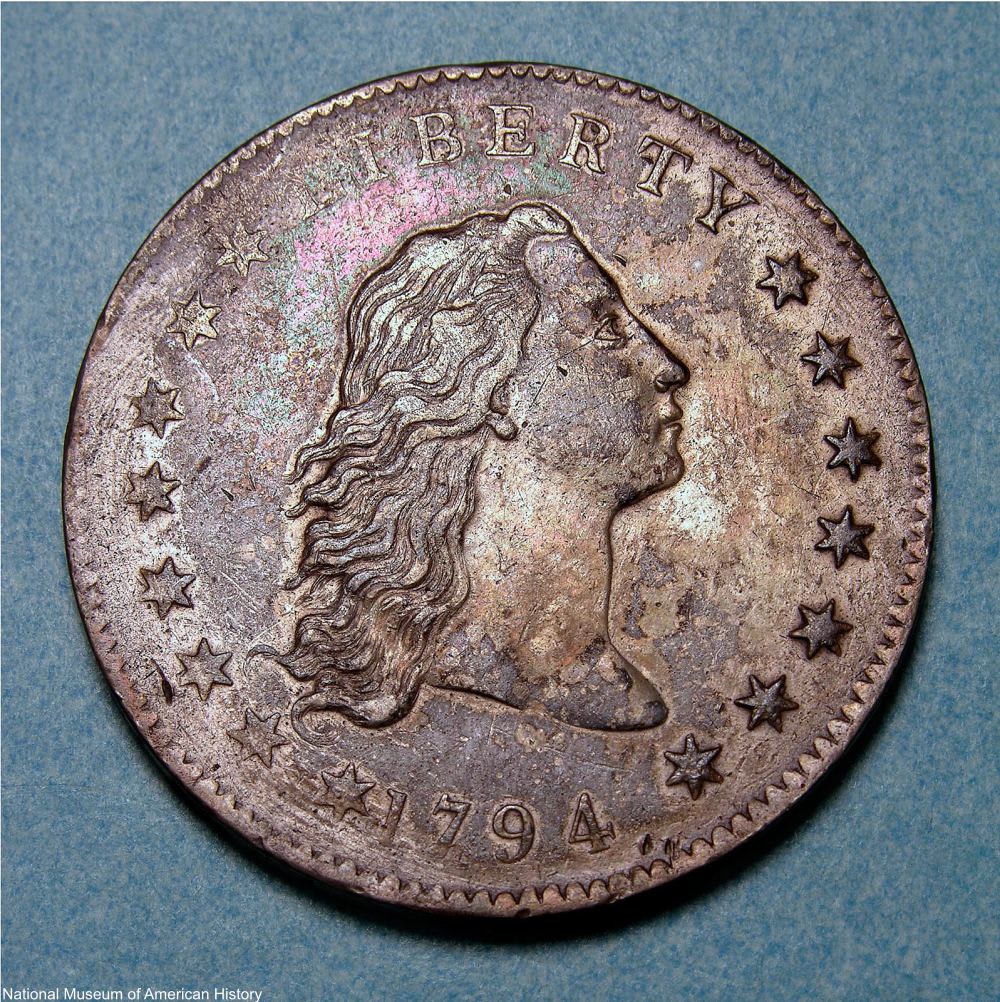 Via/ National Museum of American History 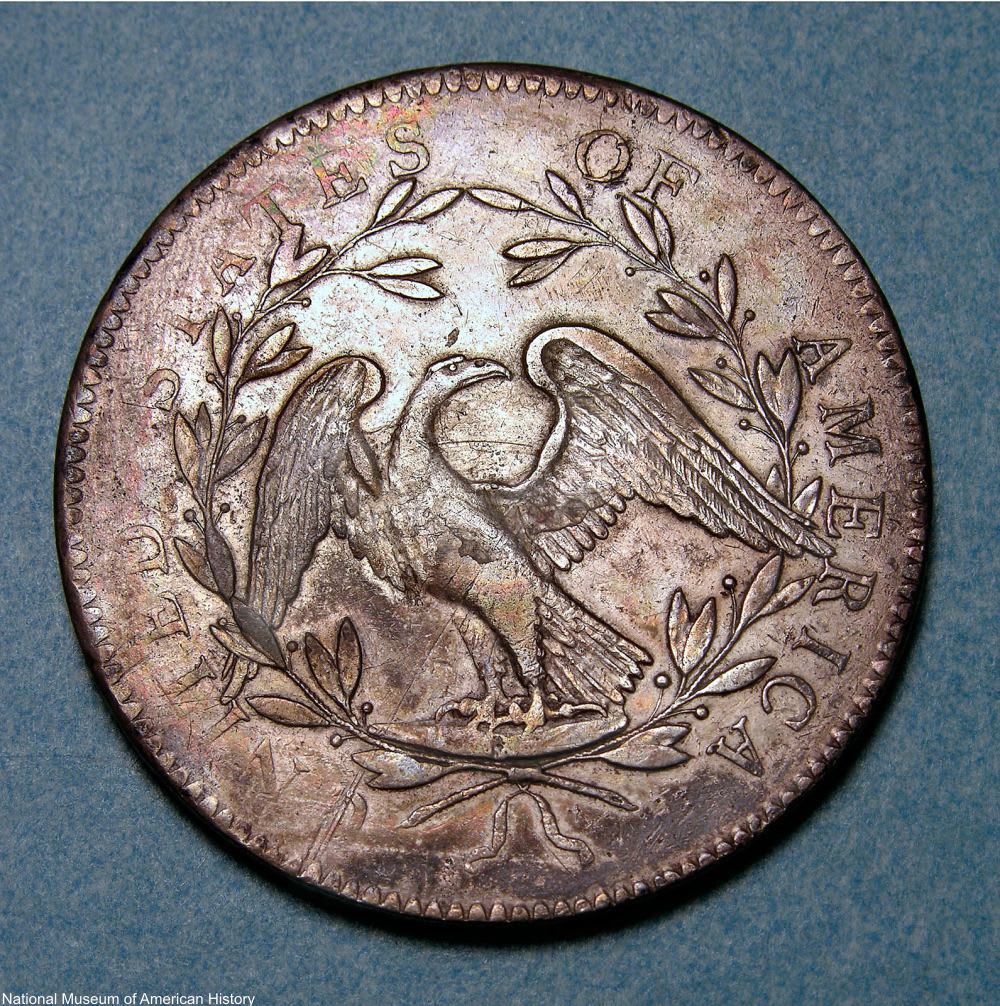 Via/ National Museum of American History

Although thousands of these coins were minted, none were circulated, increasing its value for collectors. Moreover, the government melted the majority down. Very few exist, making this coin worth $7.5 million. 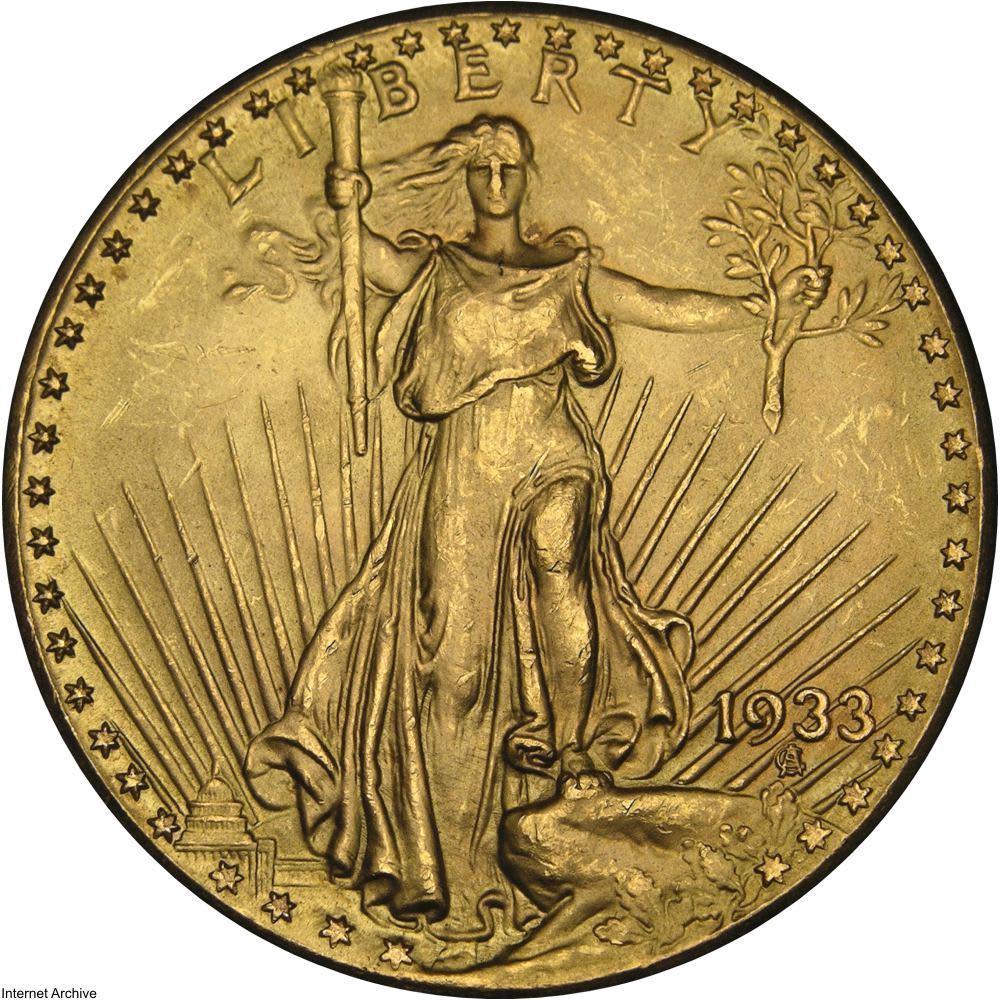 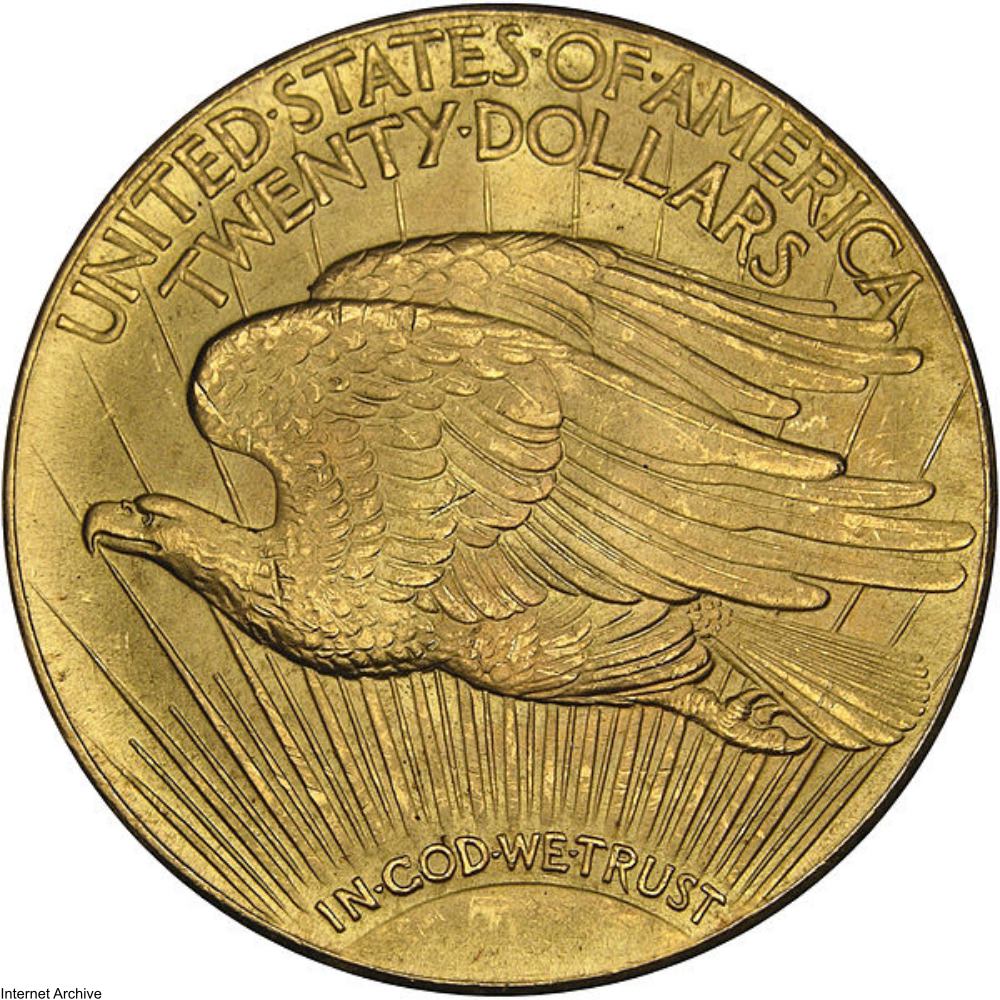