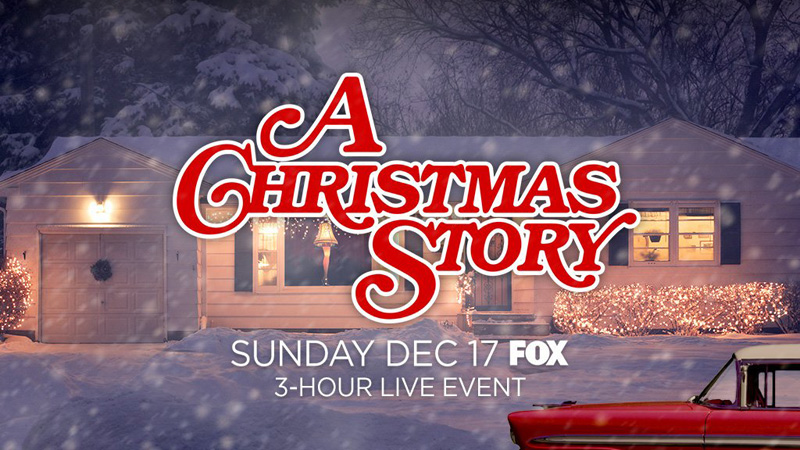 Get ready for a slew of Red Rider BB-gun and Major Award memes, A CHRISTMAS STORY LIVE! is headed for a television near you, with a star-studded cast including Matthew Broderick, Maya Rudolph, Ana Gasteyer, Ken Jeong, David Allan Grier and Jane Krakowski, among others.

“A Christmas Story” is a 1983 American Christmas comedy film directed by Bob Clark, and based on Jean Shepherd’s 1966 book “In God We Trust: All Others Pay Cash“.

Since 1997, a marathon of the film titled “24 Hours of A Christmas Story” has aired annually on TNT and/or TBS, comprising twelve consecutive airings of the film on both Christmas Eve and Christmas Day each year.

Known for its memorable lead character Ralphie and iconic scenes involving a Red Rider BB gun, a frozen telephone pole, and — of course — the MAJOR award won by Ralphie’s father. 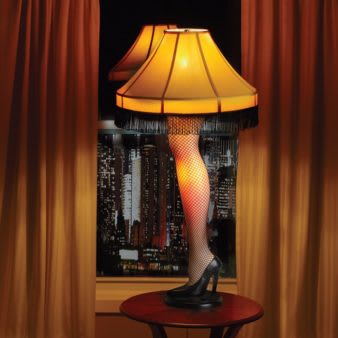 In 2012, the film was selected for preservation in the National Film Registry by the Library of Congress for being “culturally, historically, or aesthetically significant”.

Two-time Tony Award winner Matthew Broderick stars as the narrator where he will play the grown-up “Ralphie Parker,” who looks back with love and humor on his favorite childhood Christmas.

After a nationwide digital casting call, 11-year-old Andy Walken, from Seattle, WA, has been cast in the role of “Ralphie Parker.”