10 Historic Events That Were All Over The News In The ’70s!

Many of us that grew up in the ’50s and ’60s have fond memories of our childhoods. The TV, the music, the toys…these were the things that mattered! By the time the ’70s rolled around however, most of us were in our late teens/early twenties, and were starting to pay more attention to the big news stories taking place. If you’re like us, you may have forgotten about some of these events… so we decided to take a trip back in time and explore some of the historic events that were all over the news in the 1970s. 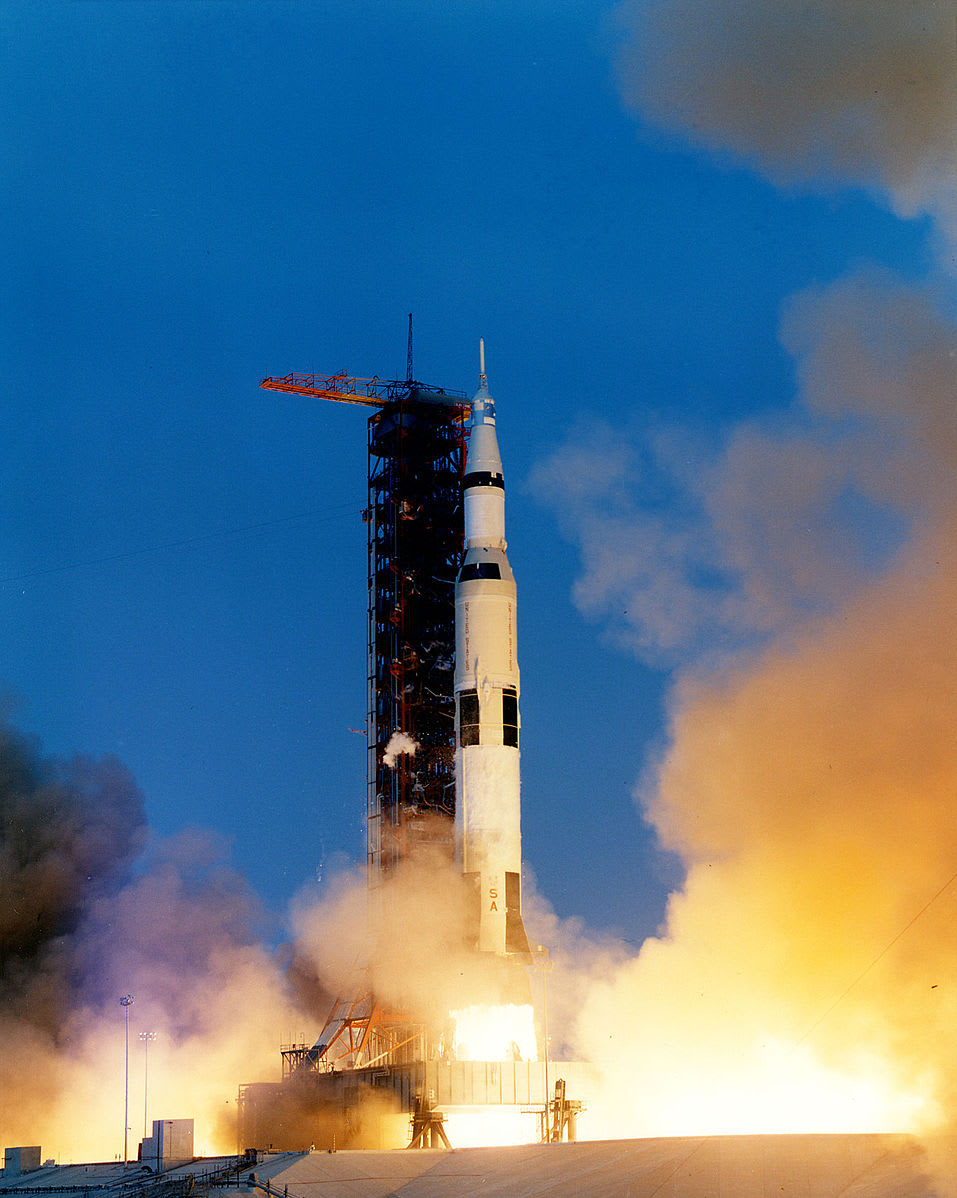 On April 11th, 1970, Apollo 13 launched into space from the kennedy Space Center in Florida. The mission, which was the third intended landing on the moon, was aborted when just two days later on April 13th, an oxygen tank on the craft exploded. In order to safely return home, the craft used the moon’s gravity to essentially slingshot itself back to earth. On April 17th, the astronauts landed safely in the South Pacific ocean.

When the Walt Disney World Resort opened its doors on October 1st, 1971, it instantly became a dream vacation for both parents and children alike. According to CNN, the price of admission on that opening day was $3.50. Today, if you’re under the age of 10, you can expect to shell out upwards of $100 to get in! 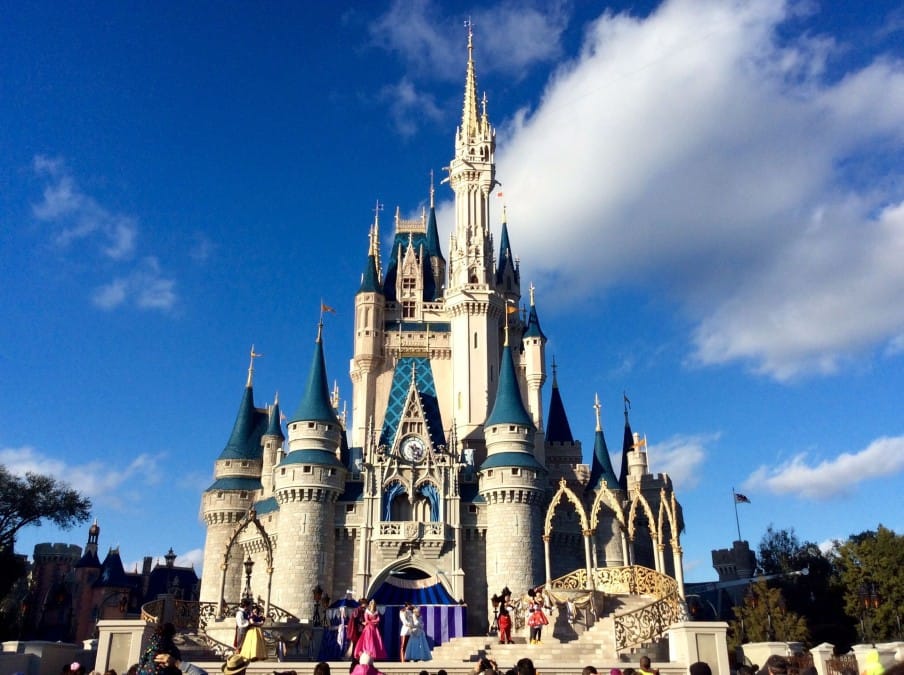 From: Jedi94 at English Wikipedia

Hit the “Next Page” button to see the next big news stories!