10 Historic Events That Were All Over The News In The ’70s!

In 1972, the Cold War moved to the chessboard. The Soviet Union had won The World Chess Championship every year since 1948, until American Bobby Fischer captured the title from the Russian Boris Spassky on August 31st, in Reykjavik, Iceland. 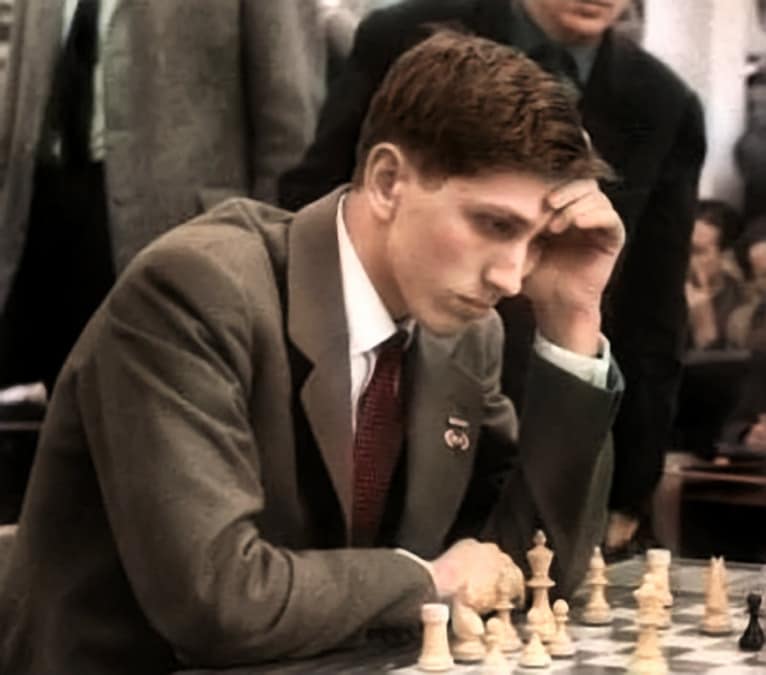 The ’70s was also quite the decade in sports news too. In 1972, the Miami Dolphins became the first (and only) team to win The Super Bowl after completing a perfect season in which they did not lose a single game. In 1973, Secretariat became the first horse to win the Triple Crown in 25 years! Two other horses, Seattle Slew and Affirmed, also won the Triple Crown in the ’70s. 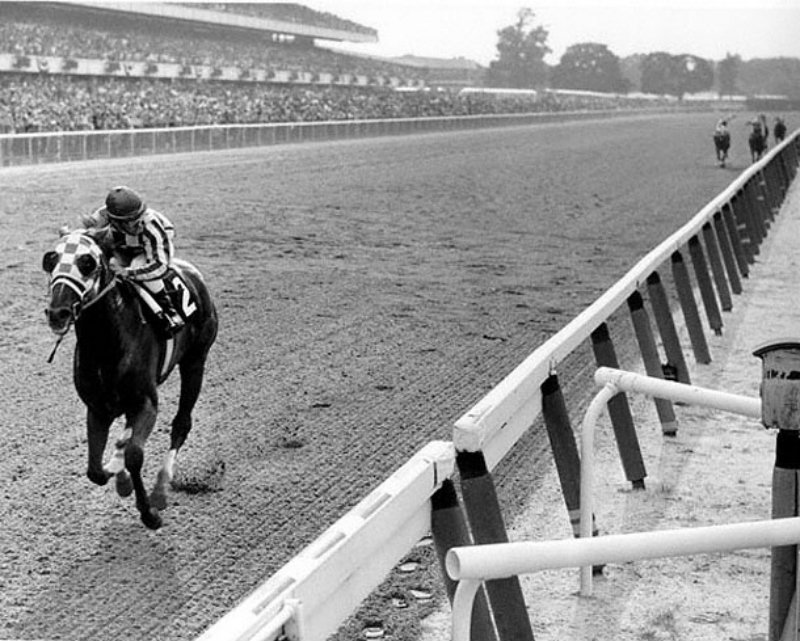 Hit the “Next Page” button to see the next big news stories!