We remember spending hours playing in the street or on the sidewalk with our friends. The games we played then were very active and we played in the street until the sun went down! We tend to think of them now as timeless, but these 6 childhood games could only have become popular during the 20th century. Have a look for yourself below.

You needed tin cans to make a string can telephone, and the concept of a telephone wasn’t something everyone was even familiar with until well into the 20th century. This game is most definitely a product of the modern era. 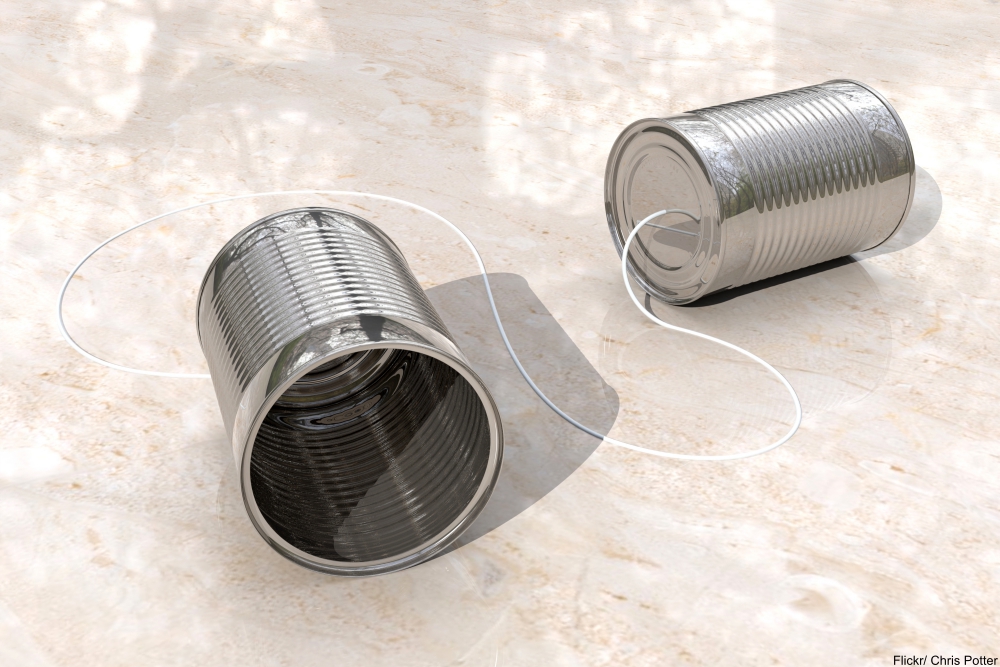 If there was no ball around then kick the can was the next best thing. Did you put rocks in your can to make it louder? We sure did. 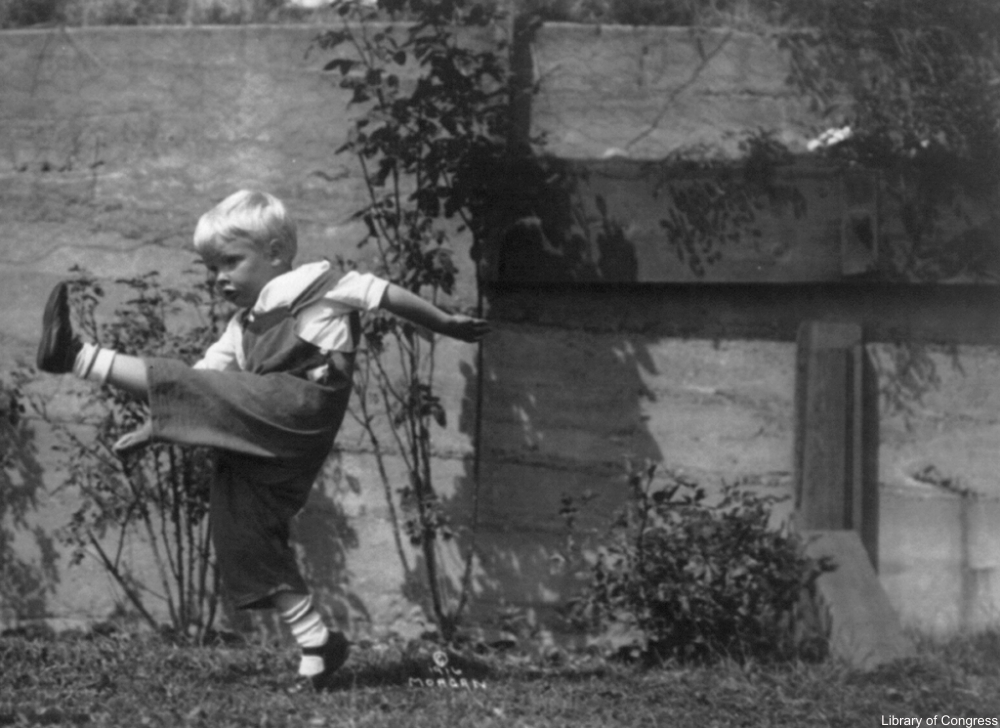 While paper gliders of a various kinds have been around since ancient Egypt, the concept of a paper airplane really took off only after the Wright Brothers. There was almost nothing cheaper or easier to make and we had hours of fun with them. 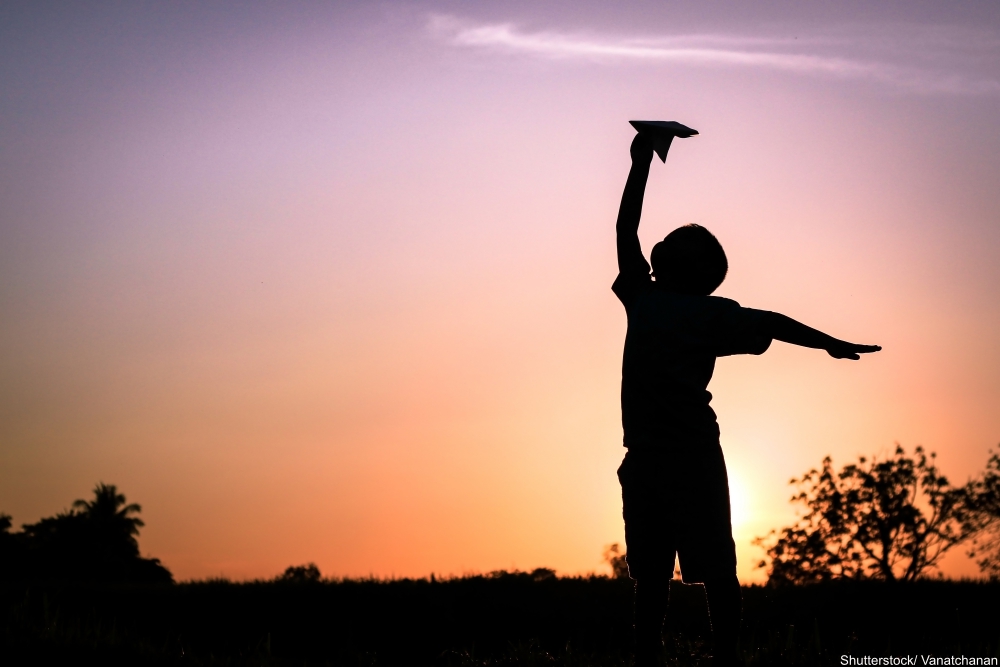 Click “Next Page” to see the rest of these fun games!