It wasn’t until marbles could be effectively mass produced that they became common enough for kids to hold regular games. We can’t imagine a childhood without marbles! 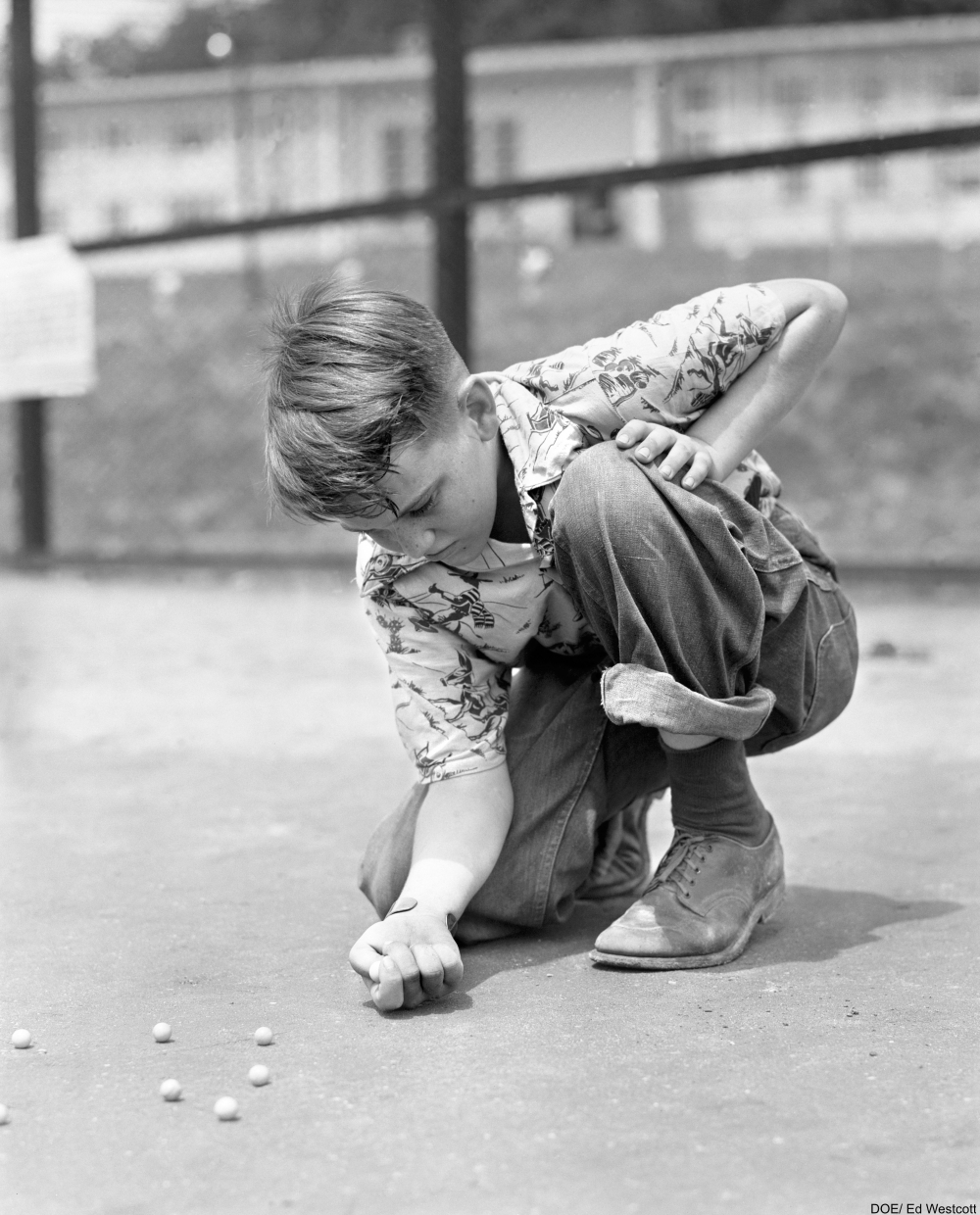 Usually played with a Spaldeen rubber ball (invented in the ’30s), the kids below have substituted an inflatable ball instead. This game was always played with a broom or mop handle. 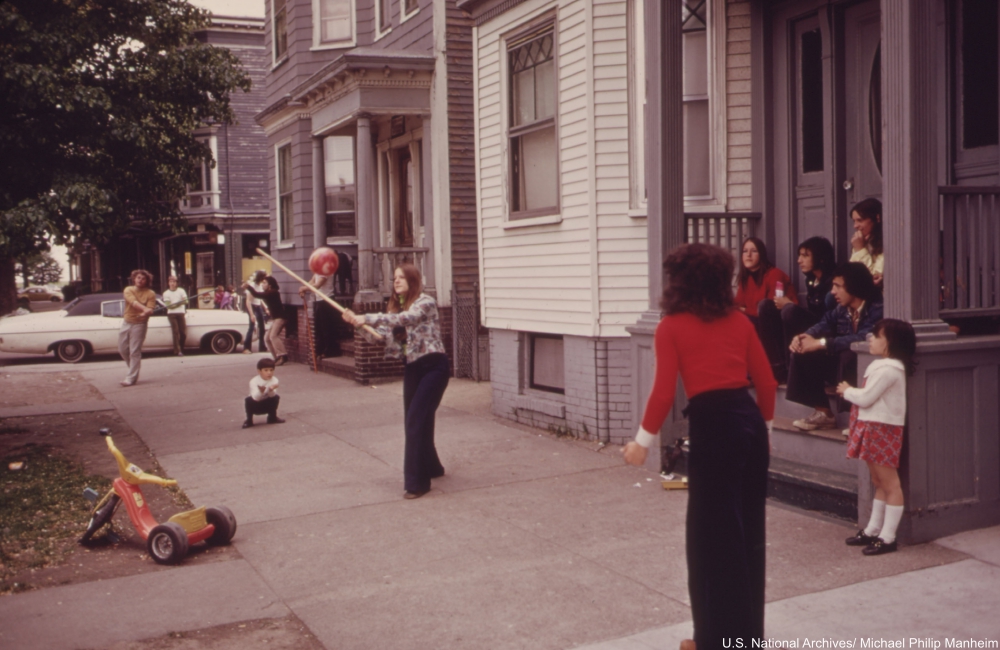 This one was great for playing in a really small space. All you needed was 3 sidewalk squares and a suitable bouncy ball. 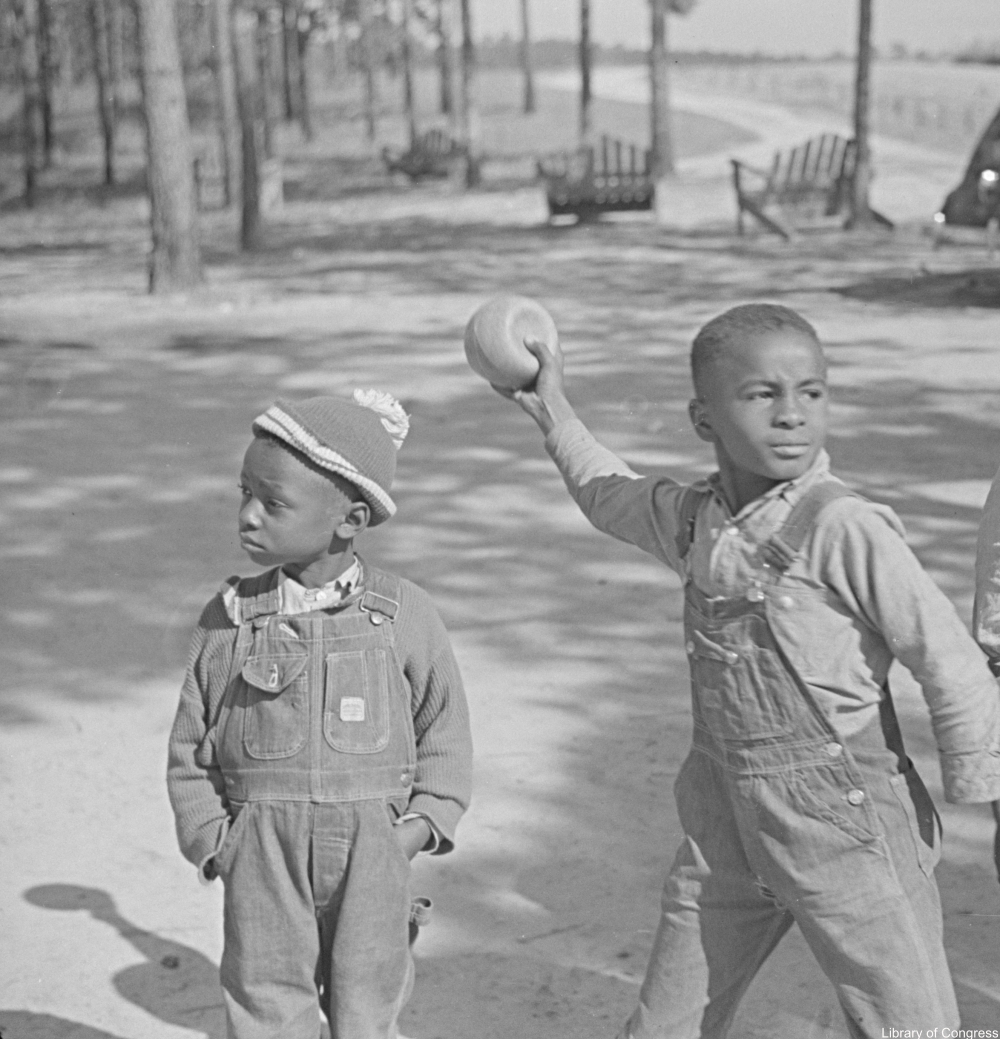 While kids had been playing in the street before well before we came along, these games were unique to our era. While in some ways it’s sad that most children these days have no idea about these games, we cherish the memories of playing with our friends in our neighborhood.

If you enjoyed this then click the “Next Page” button for more of the games we grew up with that are fading from American memory!