Throughout history people have had a fascination with true crime stories. From classic literature such as In Cold Blood, to modern documentaries like Netflix’s “Making A Murderer,” popular crime cases have held a significant place in our culture for quite some time. The reasons certain cases receive extensive attention vary. In his spectacular book Popular Crime: Reflections on the Celebration of Violence, Bill James lays out specific criteria that cause society to shine the spotlight on a specific case (based on the type of crime, the victim, media coverage, etc..). He also features a number of cases that have been forgotten by history in a way, despite their significance during the time of the crime. We’ve decided to highlight five of these cases below (in chronological order). Be advised that some of the details are graphic. 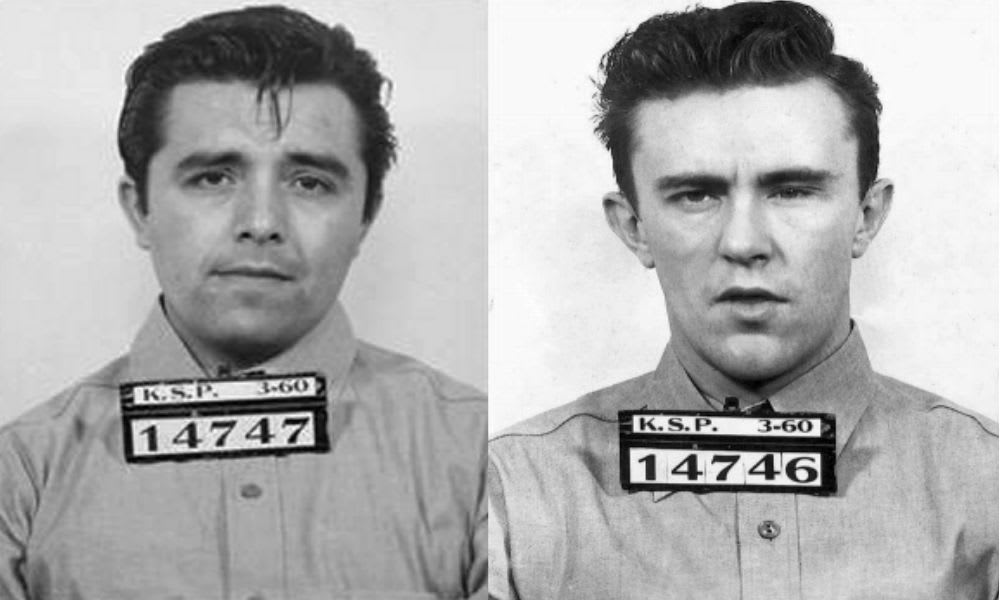 In 1841, one tobacco store in New York was far more popular than the others. The reason had little to do with the product, rather a beautiful employee by the name of Mary Rogers. Rogers was the object of desire for many, and her beauty inspired poetry (one poem in particular ran in the New York Herald).

On July 28, 1841, Rogers’ body was found in the East River. Just three days earlier, she had told her fiancé Daniel Payne that she would be visiting her aunt across town, and would return the next day; she never returned from that trip. Rogers was last seen at a tavern in New Jersey, with a man whom the owner, Frederica Loss, described as a “tall, mysterious man.” Soon all of the city’s large newspapers were covering every detail of the case. In fact, Edgar Allen Poe went on to write about the crime in his 1842 story, “The Mystery of Marie Rogêt.” 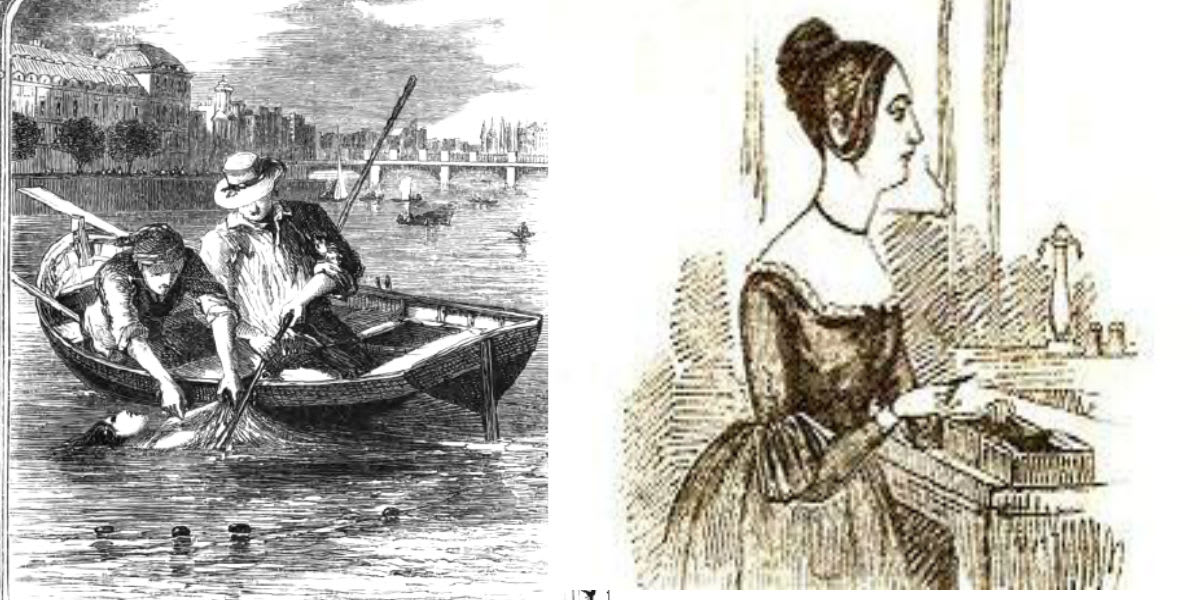 That August, Frederica Loss came forward again, claiming that her sons had found several items of women’s clothing in a swamp near her property. The clothes had clearly been there for quite some time, had shown the wear and tear evident of a struggle, and included a handkerchief with the initials M.R. embroidered on it. The consensus was that either her fiancé Payne had killed Rogers, or that she was the victim of a random act of violence. The case was about to get a lot murkier, however.

In October 1841, Payne committed suicide, leaving behind a note that read: “To the World — Here I am on the very spot. May God forgive me for my misspent life.” Some debated whether Payne’s suicide was compelled by the guilt of murdering Rogers, or by genuine heartbreak. One year later, the tavern owner Frederica Loss was accidentally shot by one of her sons. On her deathbed, she gave a confession about the Rogers case, claiming that the mystery man was in fact a doctor who had come to Loss’ house to give Rogers an abortion. When the procedure went wrong, Rogers died, and the doctor (with the help of the Loss boys) helped him dispose of the body in the river. However, the autopsy on Rogers body showed that she wasn’t pregnant. While some accept Loss’ confession as true, the case remains unsolved.