Kidnapping wasn’t unusual in the 1800s, but the case of Charley Ross was the first to receive widespread national attention. On July 1, 1874, four-year-old Charley and his older brother Walter Lewis were playing in the front yard of their suburban home in Pennsylvania, when a horse-drawn carriage pulled up to their house. Two strange men allegedly offered the boys candy and fireworks in an attempt to lure them into the carriage. The boys agreed, and were eventually taken to a store where Walter was told to get out and buy fireworks. When he returned to the carriage, it was gone, along with the two men and his younger brother. Charley would never be seen again.

Shortly after Charley’s disappearance, his father Christian began receiving ransom notes from the apparent kidnappers. The kidnappers demanded $20,000, and warned Christian not to get the police involved. While the Ross family owned a large house in the Philadelphia-area, they weren’t as wealthy as they appeared. In fact, Christian was allegedly in debt due to the stock market crash of 1873. When he couldn’t pay the ransom, he went to the police and the press. The kidnapping soon became a national news story, with millions of posters featuring a sketch of Charley being distributed throughout the city. 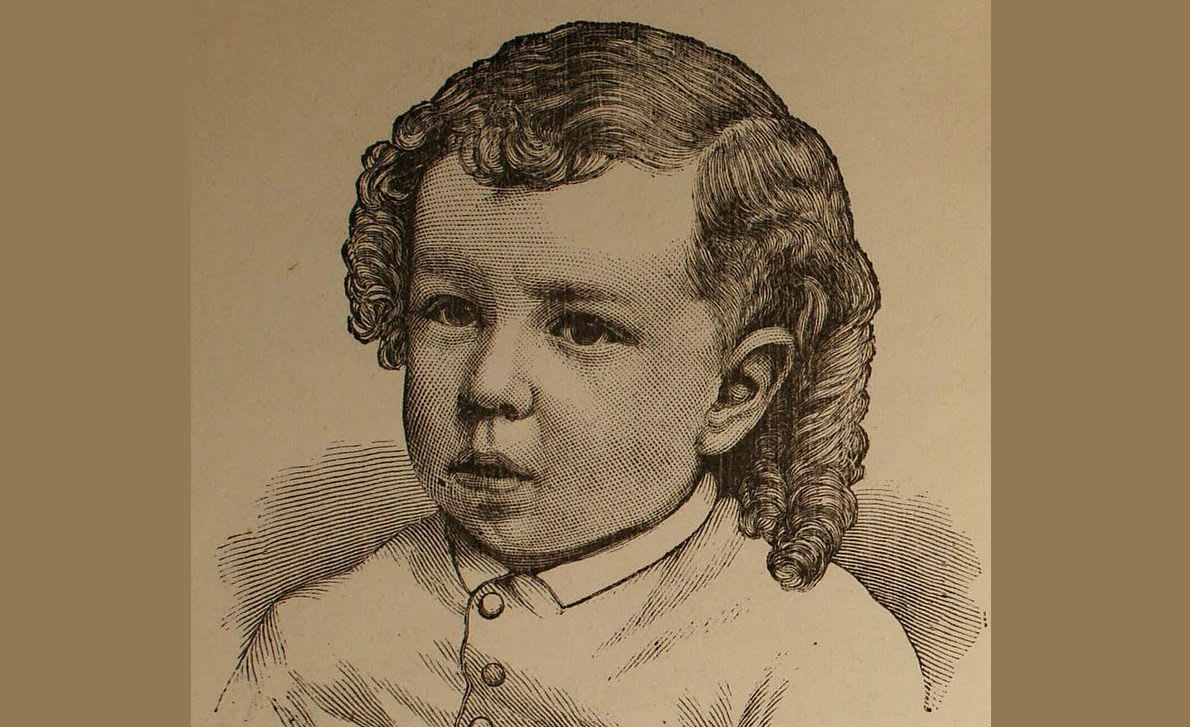 On December 13, five months after Charley went missing, the house belonging to Judge Charles Van Brunt was broken into. Van Brunt’s brother, Holmes, lived next door, and gathered up a posse to investigate. Upon arriving at his brother’s house, Holmes and his men caught two burglars in the act. A gun fight ensued, which left one of the burglars dead and another mortally-wounded. They were identified as Bill Mosher and Joe Douglas, two career criminals who had just recently been released from jail.

While no one knows for sure what occurred next, the general consensus is something along the lines of the following: Mosher was killed instantly, but Douglas was still alive. Realizing that his wounds were fatal, Douglas decided to confess that he and Mosher were behind Charley’s kidnapping. This is where things get murky; some reports say that Douglas claimed Charley was already dead, while others state that Charley was still alive, and that he knew where Charley was at that very moment. Either way, Douglas never gave a particular location, and died soon thereafter. Charley’s brother Walter was brought in to identify the bodies of the two suspects, whom he claimed were the same men from the carriage.

In the aftermath of the kidnapping, Christian went on to write a book called The Father’s Story of Charley Ross, the Kidnapped Child, using the funds to help search for Charley. In the end, the Rosses were said to have interviewed more than 570 different boys claiming to be Charley. In 1934, a 69-year-old man claimed to be Charley Ross, saying he lived in a cave after the abduction until he was adopted. The saying “don’t take candy from strangers,” is thought to have come from the Charley Ross case.