15 of History’s Most Fascinating Photos… Number 12 is Truly Incredible!

You know the old saying, “a picture is worth a thousand words.” We certainly agree with that! Whether we’re talking about preserving your old family photos, or some of the oldest photos in history, we find that there is so much value in these photographs. Throughout history, there have been several iconic photographs that have taken the world by storm (such as “The Kiss,” from V-J Day and Steve McCurry’s “Afghan Girl,”). Some photos don’t get as much glory as the aforementioned, but that doesn’t mean they aren’t significant in their own ways. The following 15 photographs each capture a moment in time that we found too fascinating not to share; some of these might even be new to you! So scroll down to see, and let us know what you think in the comments section. 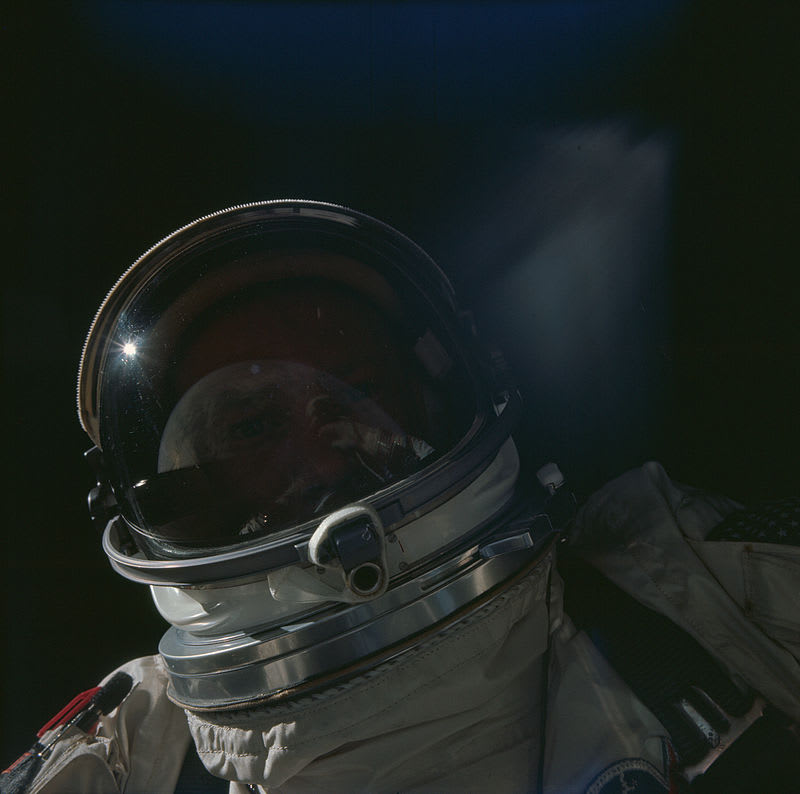 2. John F. Kennedy and Jacquline Bouvier on their wedding day, 1953. 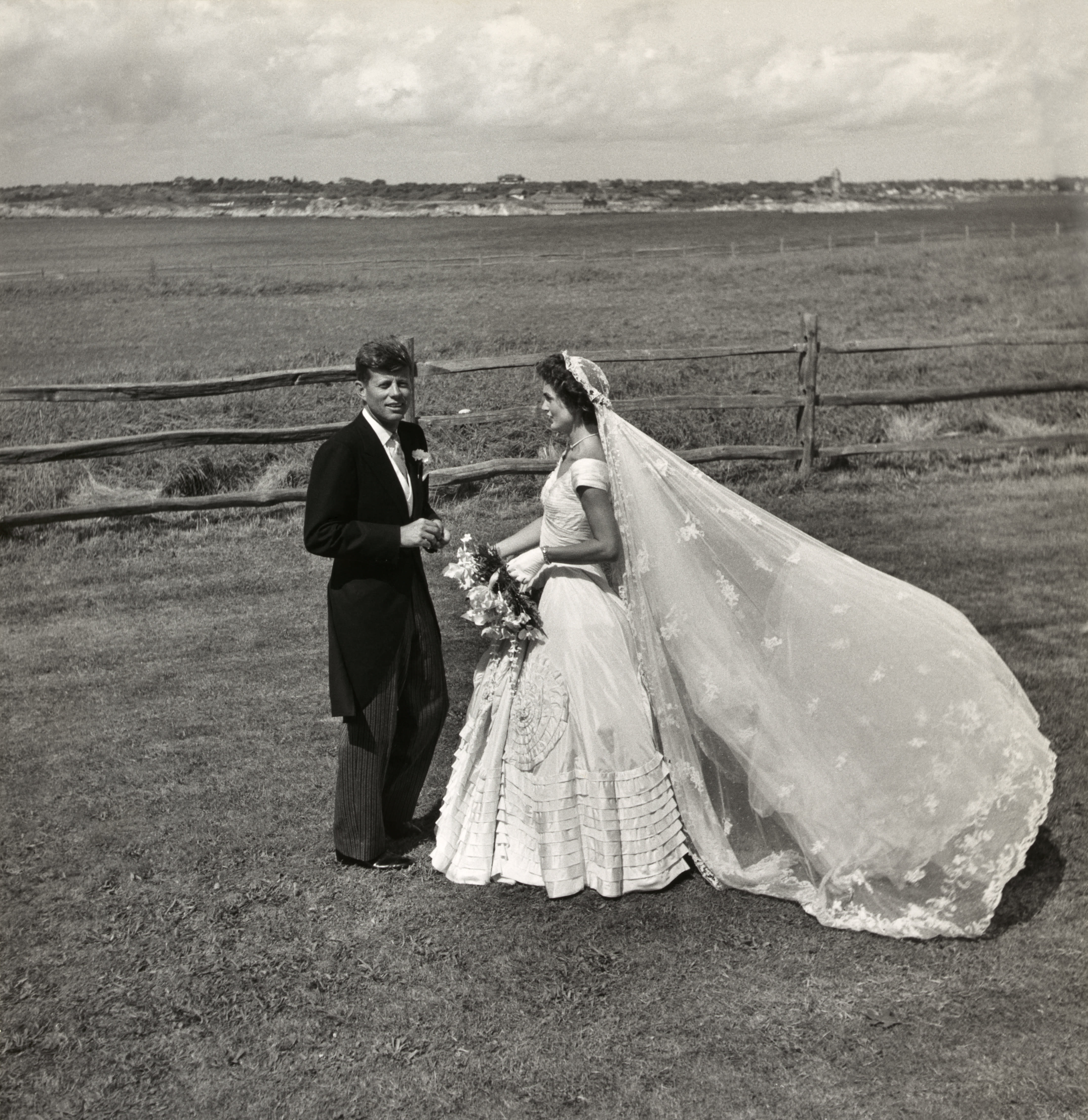 Via the Library of Congress / Wiki Commons 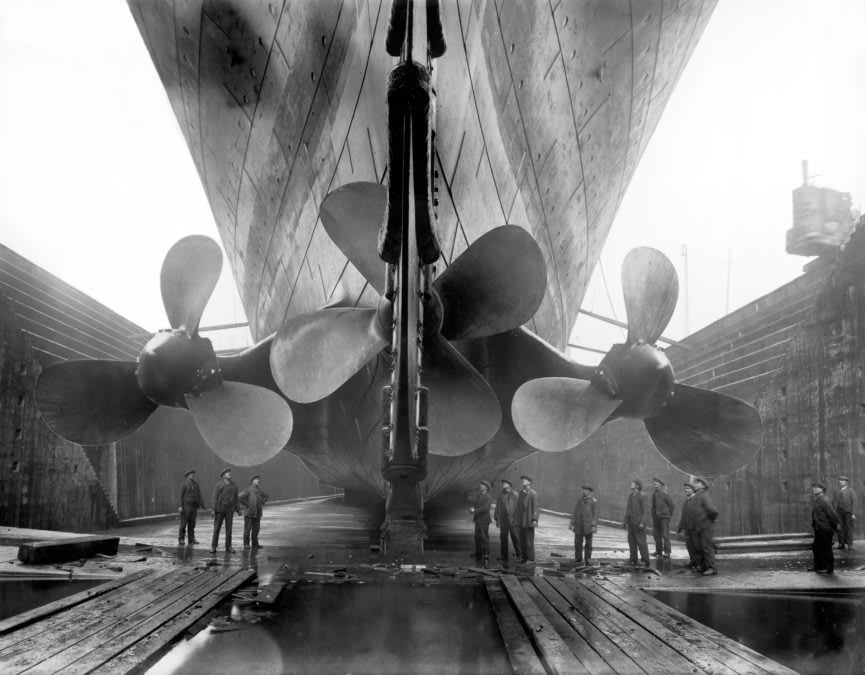 4. “Leo the Lion,” being recorded for his iconic roar featured at the beginning of MGM Films, 1928. 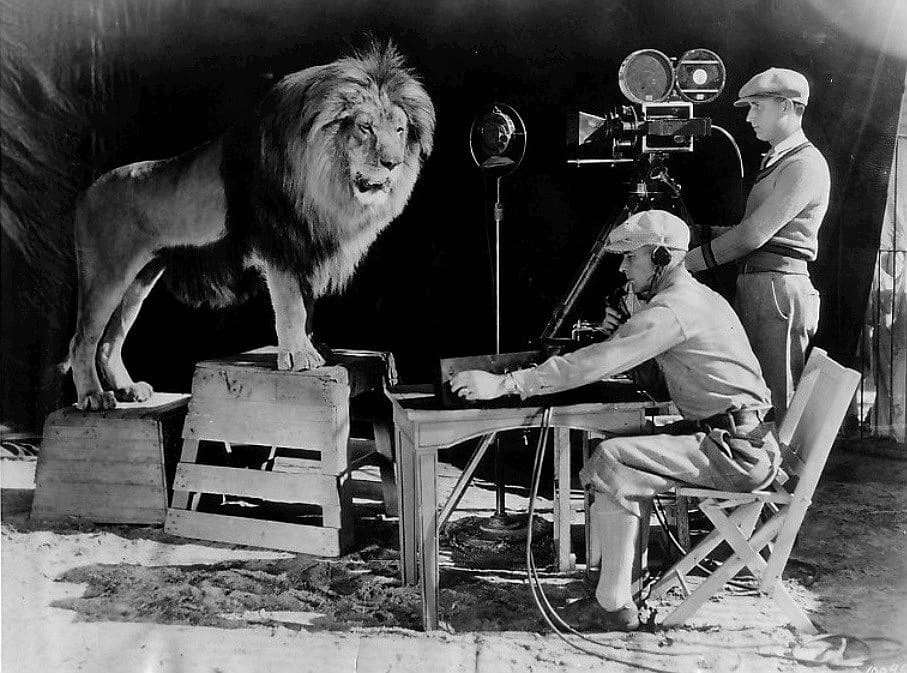 5. More than 10,000 people gather outside the New York Times building awaiting the outcome of the fight between boxers Jack Dempsey and Georges Carpentier, 1921. 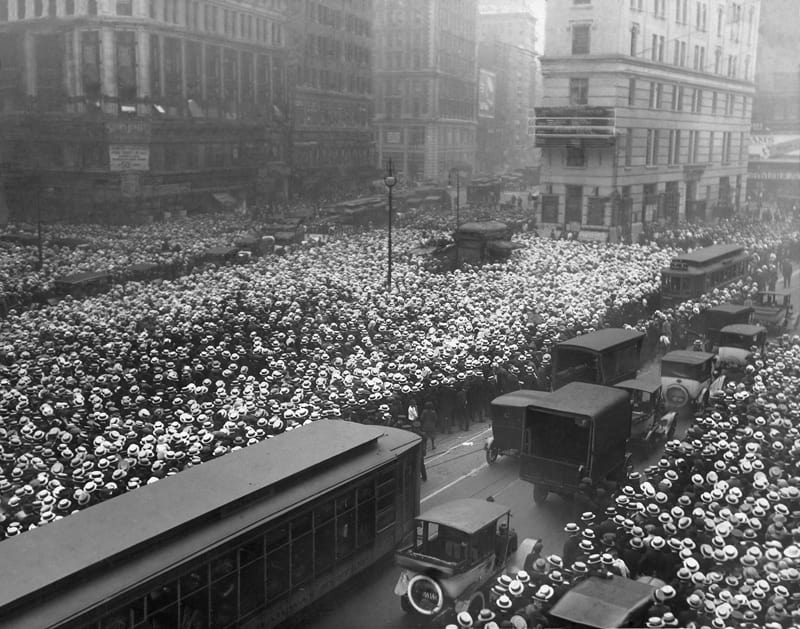 Click the next page button for more great photos!