12 Things We Loved About Our Old Schooldays

Every era has a different feel and smell. In our school days, the smells of chalk dust and library books were a real part of our education. Classrooms today have changed so much since we were in school. A few things we wouldn’t miss, but others are a part of our memories in big ways, even the little things! Here a few of the things we did in school that simply aren’t a part of most children’s days now.

This is still taught at some schools, but it’s not nearly as common. Most girls who learn baton today do so through a private gymnastics studio. This art form/sport was once incredibly common at band performances, school games, and representing the school in parades. It’s a sport on the decline now due to fewer chances to learn it, but also due to the large number of activities available to girls these days. It’s great that girls now have so many choices, but man do we miss those sequined majorette costumes! 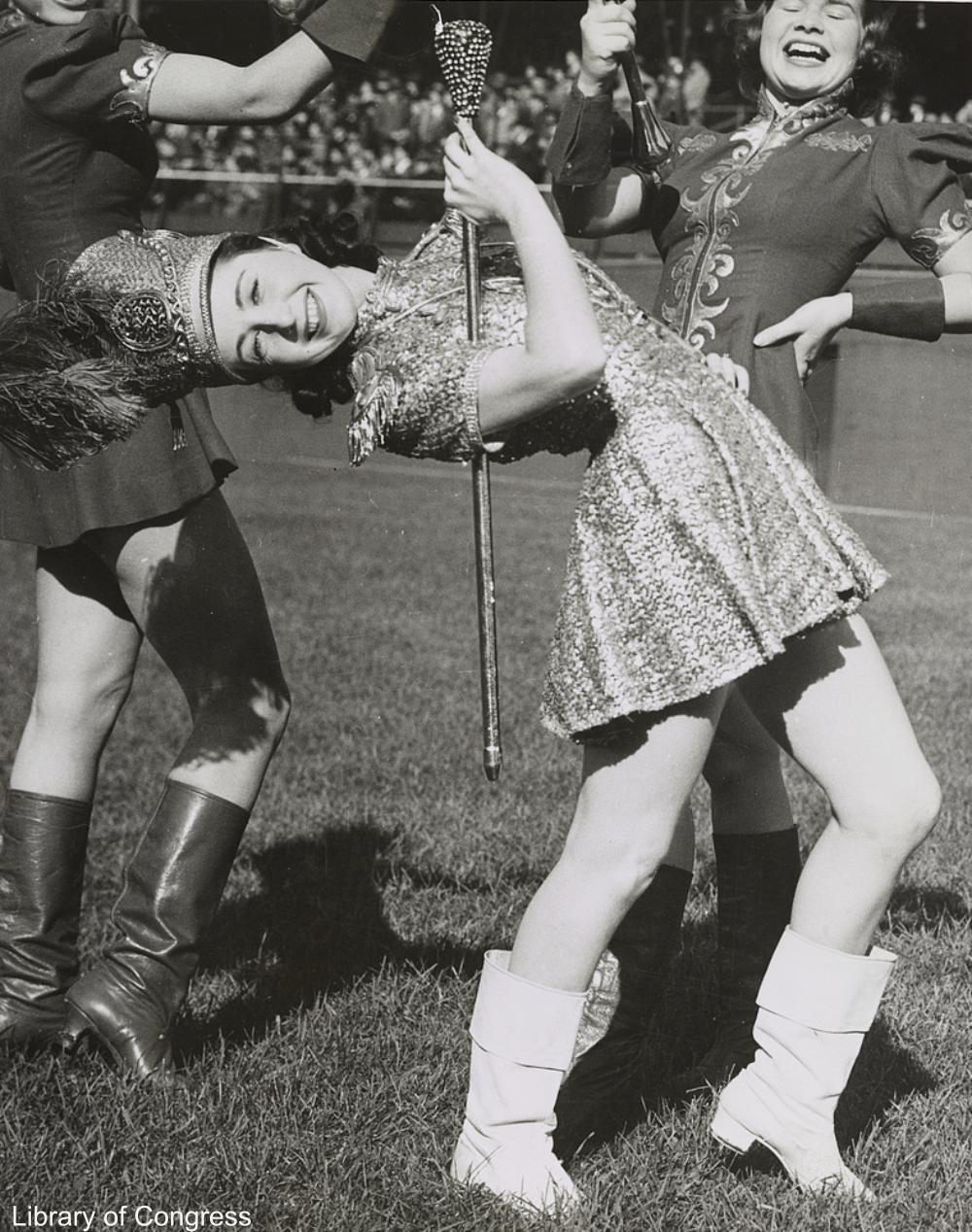 Sometimes it was a prayer the school had picked out, other times it was one the teacher loved (or made up on the spot). We remember starting each morning like this when we were in school. This was especially true if you went to Catholic school. There’s more freedom to be yourself these days and we love this! But, we won’t ever forget this part of the school day. 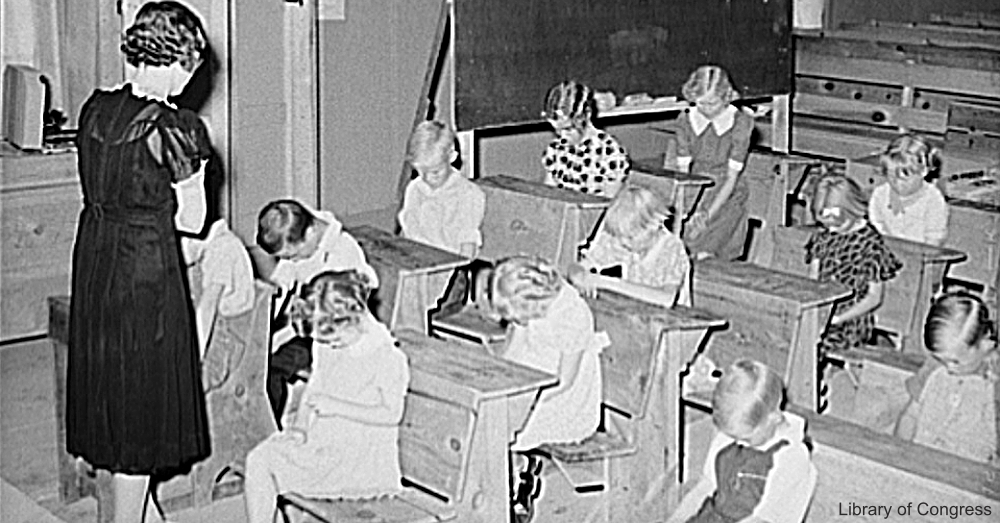 Nearly as controversial as prayer in school is the teaching of cursive. Today, cursive is a mystery to many kids! Most kids will not be given the opportunity to learn cursive. There are even young adults who only know how to print because as soon as computers came into schools, handwriting took a downturn. You hear arguments that it’s not worth it in today’s digital world to spend the time to learn. And, boy, did it take a lot of effort! But, we think it was worth it and it’s sad that future generations won’t know how to write or read cursive. 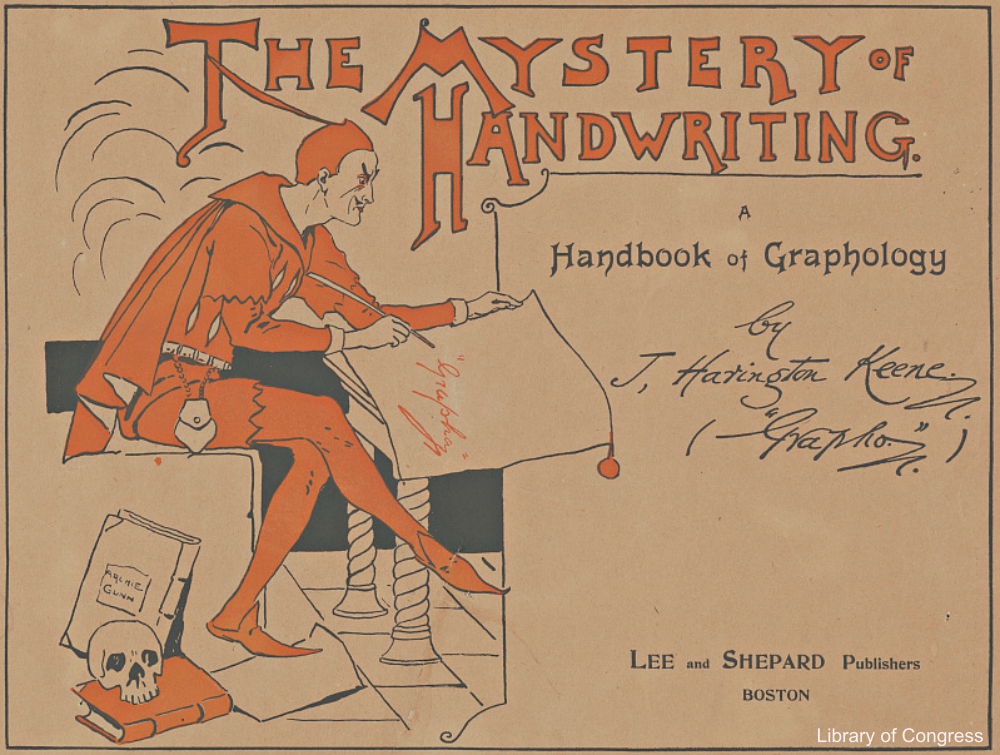 9) Learning How to Tell Time on an Analog Clock

This one is pretty basic, but many kids will not be taught this in school these days! It was a big part of the early grades back in the day. Not learning about clocks was simply not an option back then. But, with everything digital, many people only wear watches as jewelry now, too. We’ll never forget the tick of that big clock on the wall on the last hour of a beautiful day outside, too! 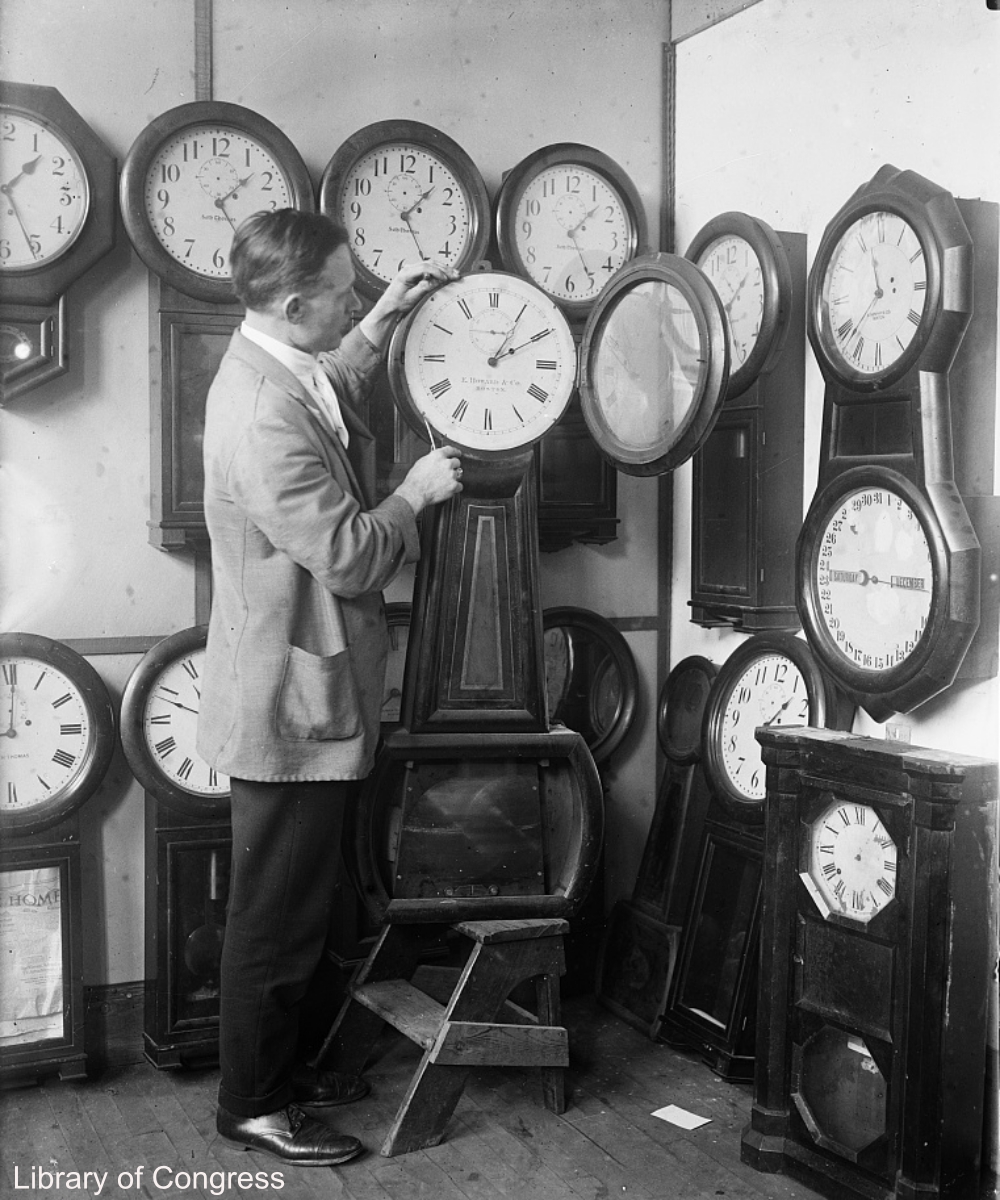 When you went to the library and approached the librarian at the desk, she would dilligently stamp the card in the back of the book and maybe even remind you when it was due back in a scolding tone. If it was a well-loved book then the card would be almost full and you could see all the dates and wonder about who had it before you. While barcodes are the most common way to check out books today, we loved all the crazy stamps in different colors! 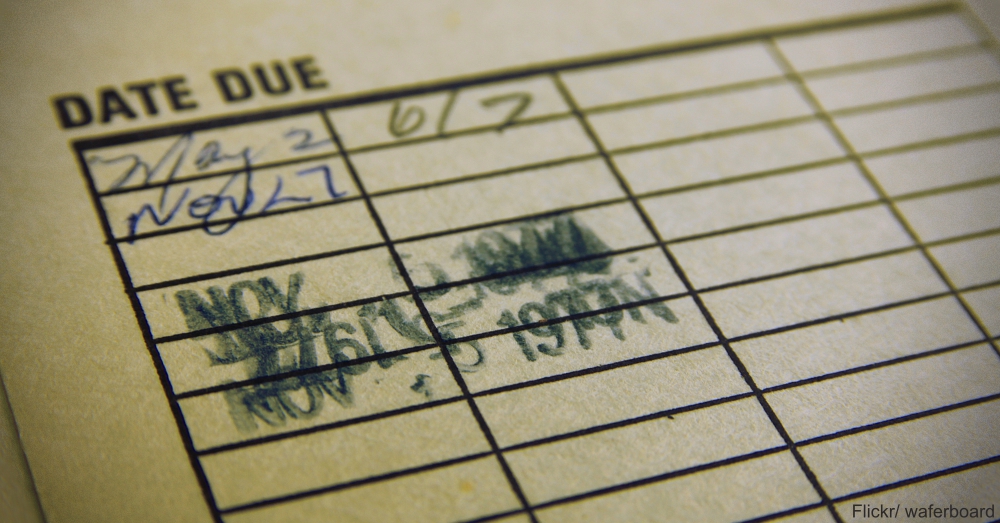 And, while you were at the library if you wanted to look something up you did it at the card catalogue. you had to learn the Dewey Decimal System and be able to find things relatively quickly if you wanted that report done in any kind of timely manner. Those old card catalogue cabinets fetch a pretty penny today! 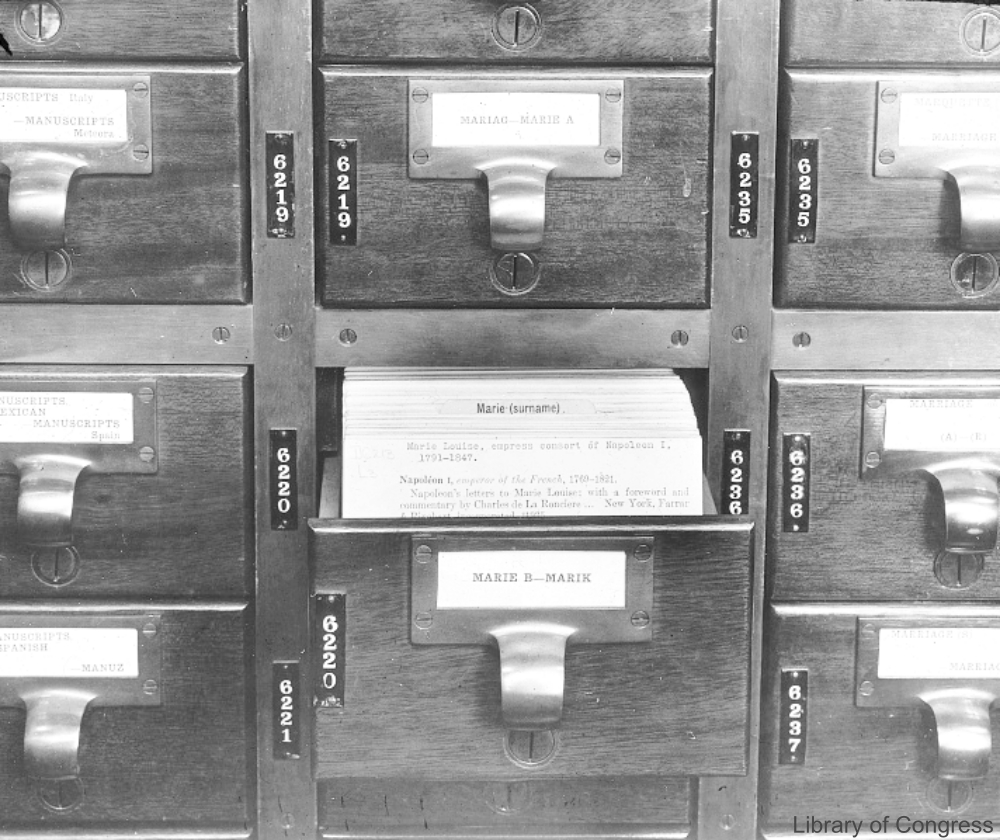 We know some kids still take these to school, but they are not nearly as common. We didn’t have any fancy lunch boxes, so it was a brown paper bag anytime Mom made a pack lunch (or that one time it was a bread bag!). That familiar rustle in the cafeteria at lunch time mingled with the endless chatter is hard to forget. 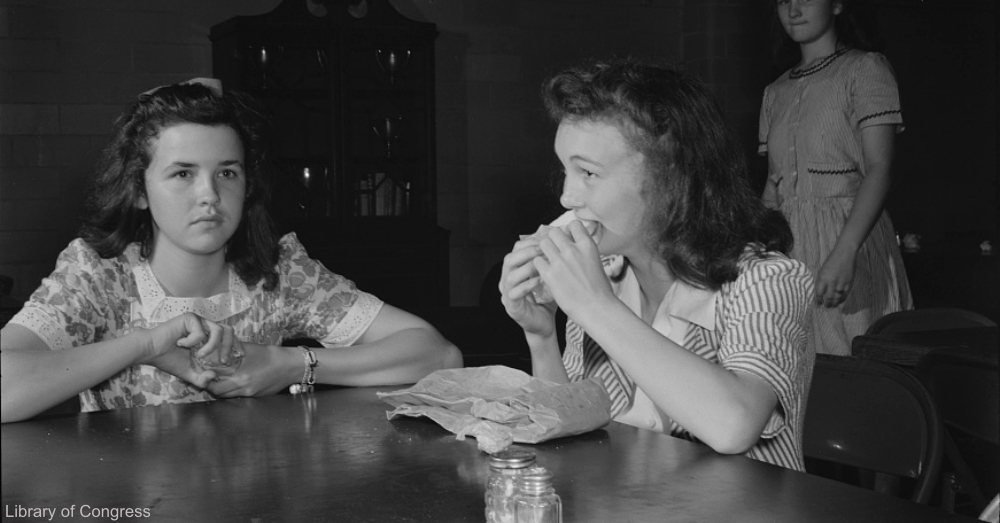 Before the requirements that every child have an art set, calculator, laptop, cell phone, and a zillion other things, the book strap was easy peasy to use. But, most of us probably just carried our books in our arms and almost nobody had a bag. 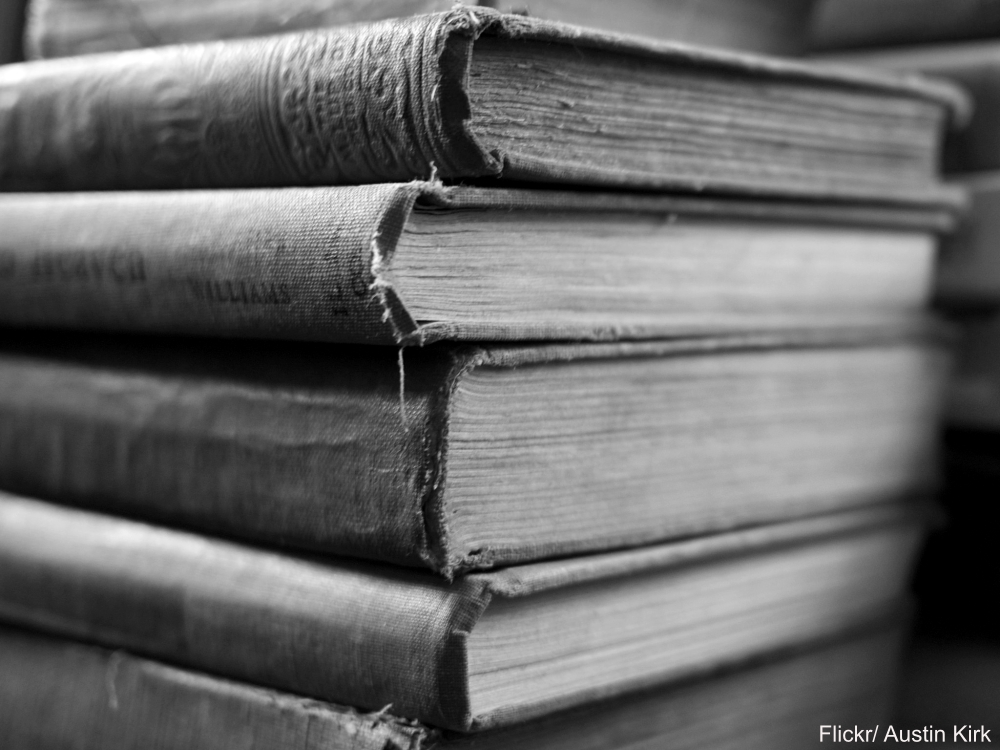 When you were issued your books at the beginning of the school year, you got the lecture about keeping them nice for the kids after you. Many a mother used brown craft paper or paper grocery bags to make them. That was, if your school had enough of each book to go round! 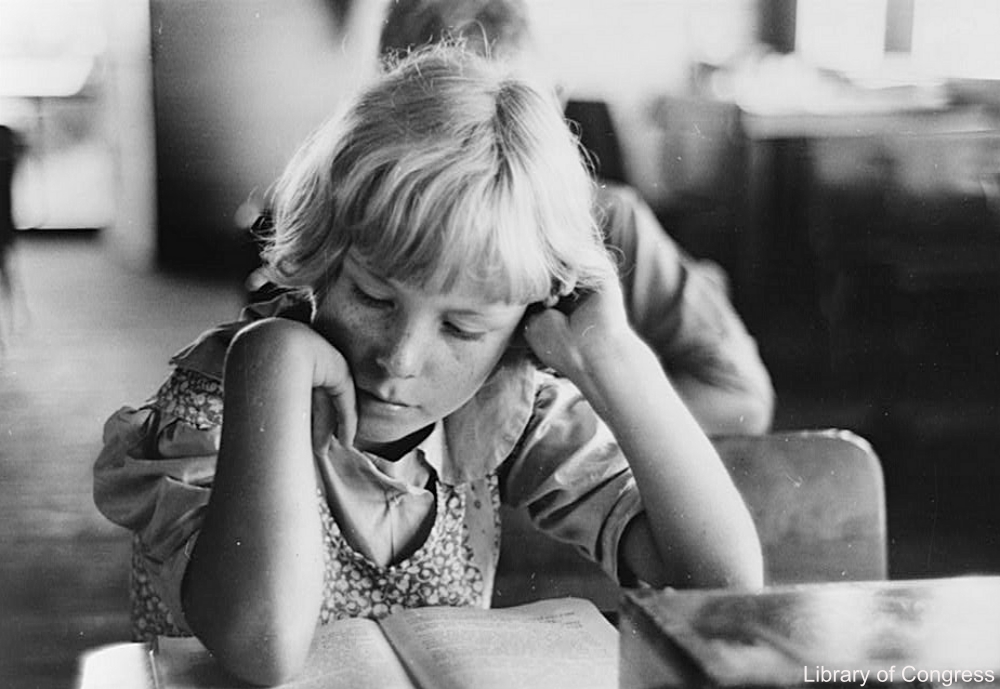 Ah, the best way to get revenge on those you dislike! Not allowed in most schools or community programs these days due to the very high likelihood that someone will get hurt, this game was a real sign of the times. It was physical a lesson in getting out of the way, but even the best at it were not always successful. Eventually you’d get an overly hard throw to the face and those shin hits were surprisingly painful! 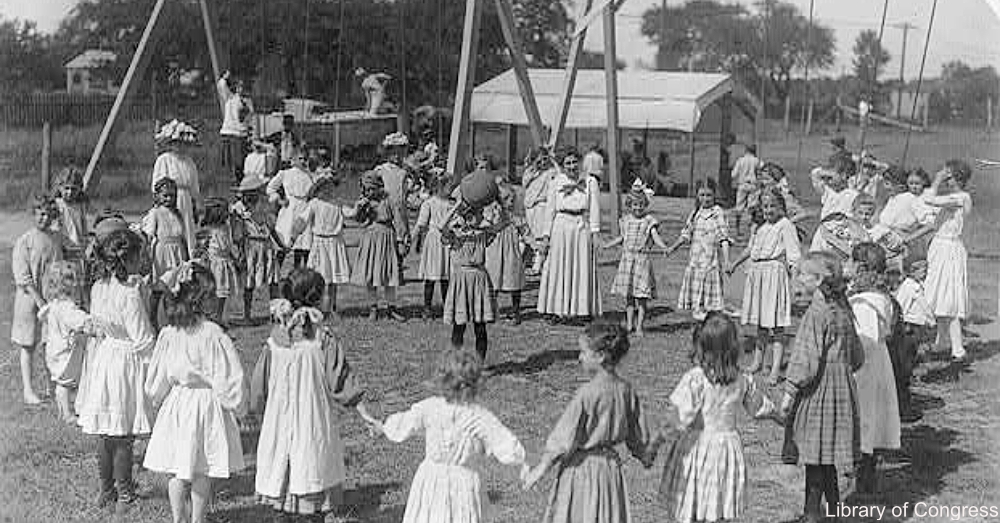 2) Writing on the Chalkboard When You Got Into Trouble

As many classrooms don’t have chalkboards anymore, and as public punishment is considered cruel, this isn’t something most children today would have to do. The repetition of writing sentences as a punishment, in front of everyone was pretty embarrassing. And, then having to wash the board afterwards was like a second punishment! Kids today may only know about this punishment of yore from the Simpsons opening credits! 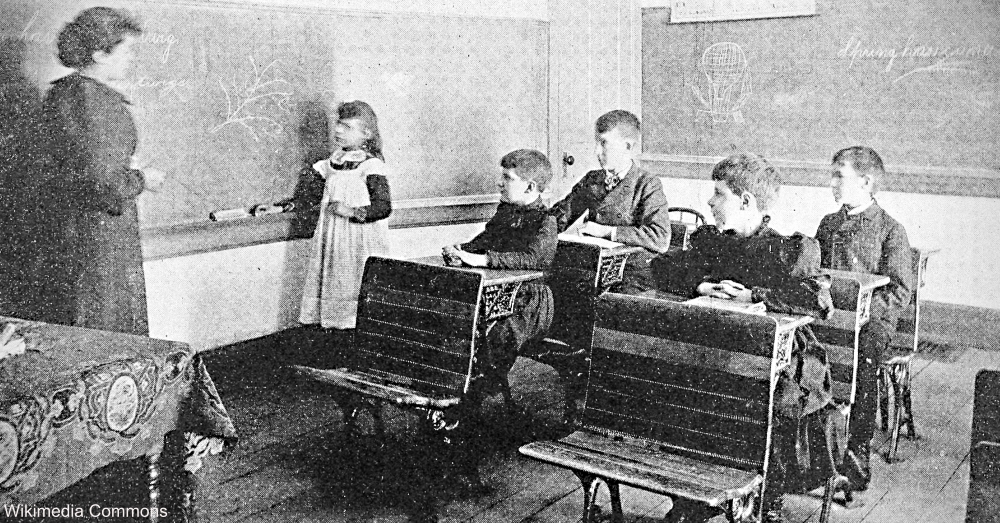 The last issue was produced in 2012, but the Weekly Reader had been in decline for many years before that for the very same reasons that all printed works have been. Back then, The Weekly Reader was practically a part of the curriculum! It was how we learned about current events and how we saw new children’s book titles. I swear I can still smell that ink, too! 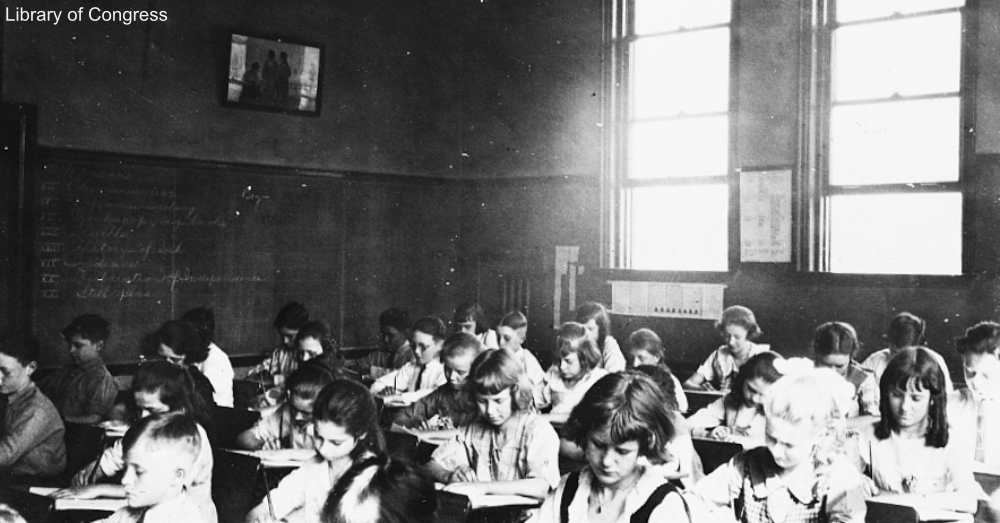 There are a few we’d rather not re-live (100 sentences, anyone?), but some of these were just central to how learned at school back then. We remember those sights and smells and all those quirky things just like it was yesterday.