Posters from WWII That Are Spot On for Today’s Times

During World War II, average people were encouraged to be frugal, to be thoughtful about other people’s needs, and to contribute to community and government efforts in ways they had not done since the First World War. The U.S. government put artists to work creating posters and pamphlets about these very topics, in a range of materials that have been referred to as propaganda of the era. 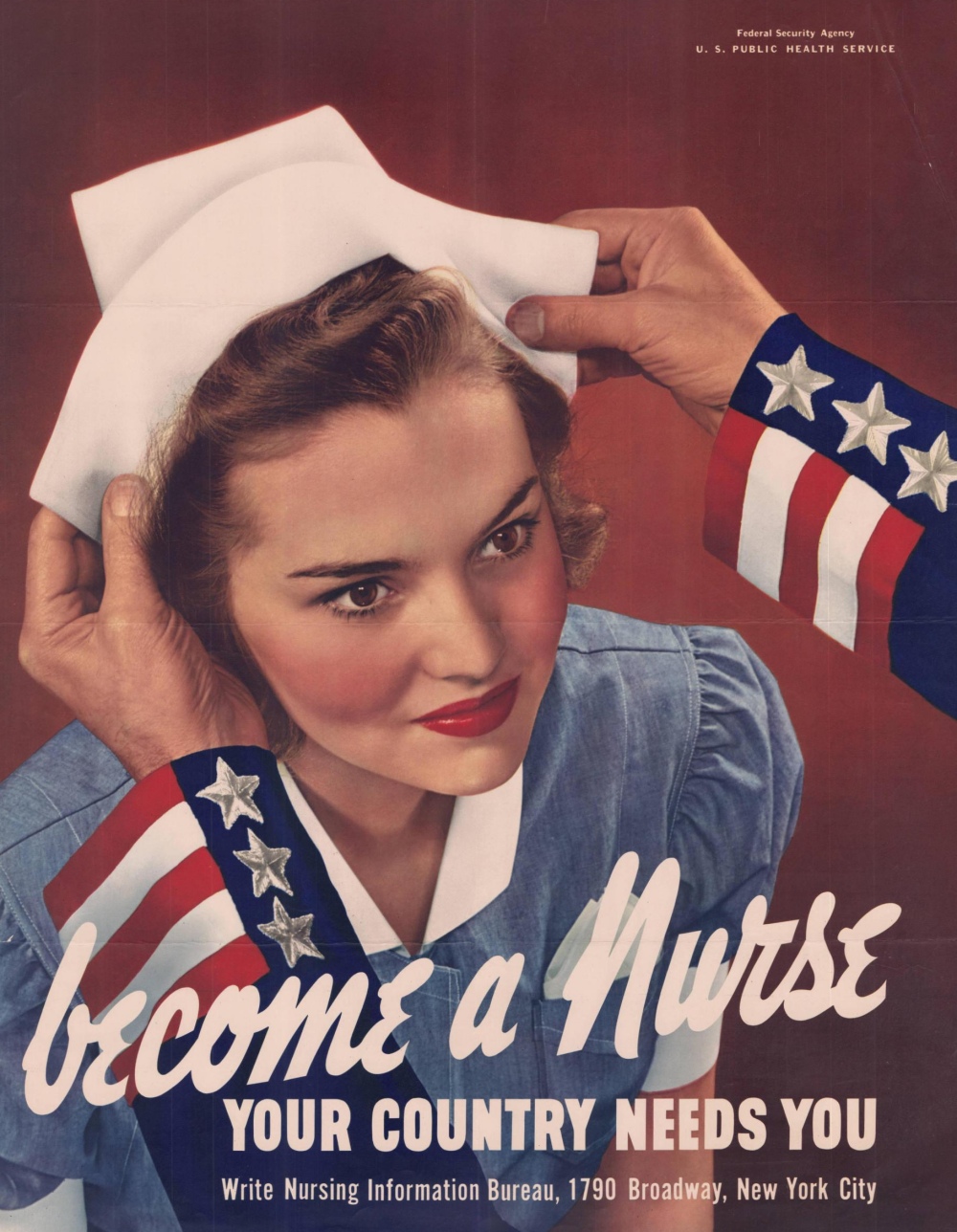 In the current climate of quarantine, supply chain interruption, and economic uncertainty, there has been some renewed interest in general frugality and public service. It would seem that many of the propaganda posters from WWII are now offering some spot on advice for today’s Covid-19 world as well, 80 years later. 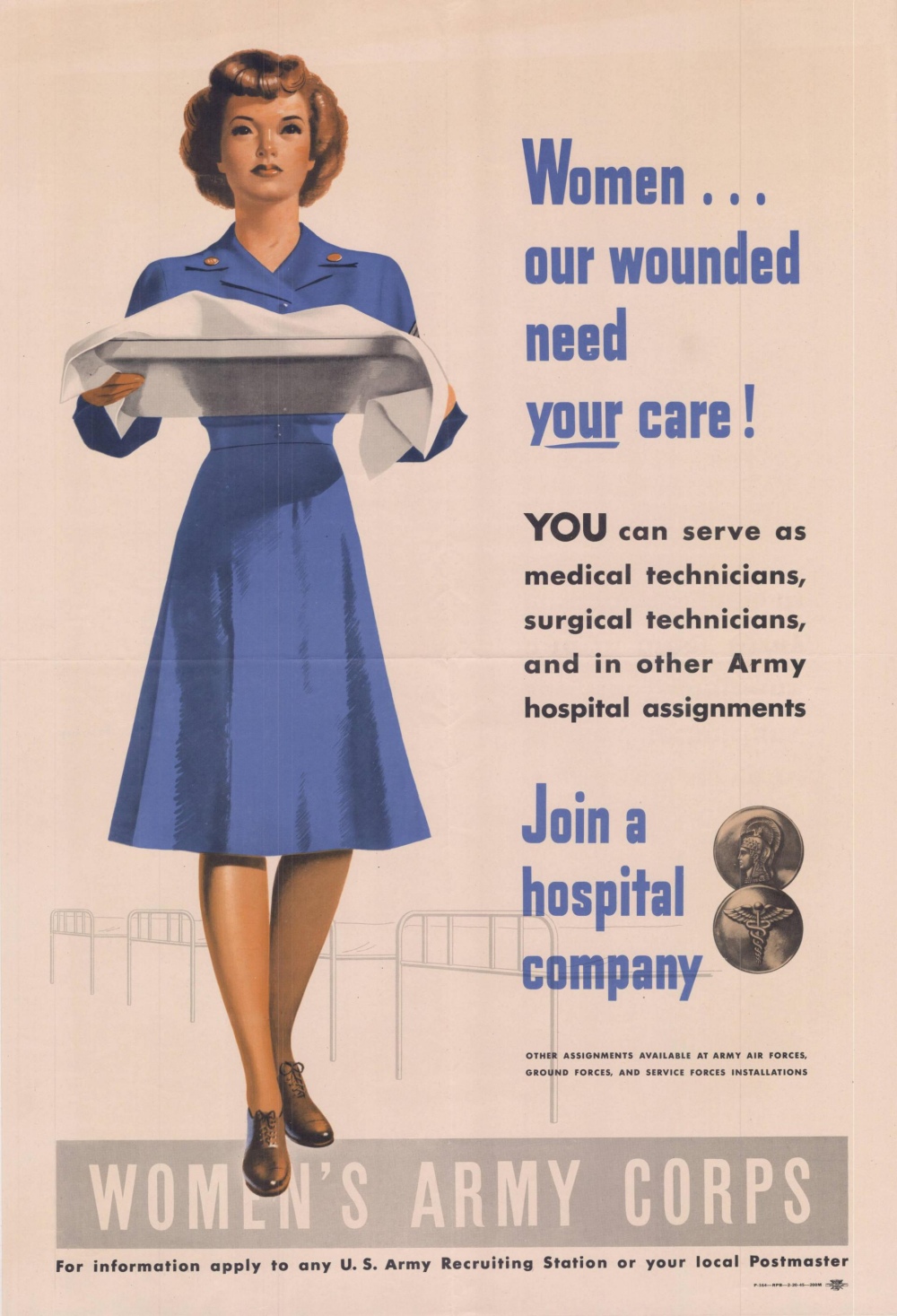 Nursing as a profession was really invented by women like Florence Nightingale and her colleagues during the Crimean War, followed closely by American Civil War nurses a decade later. During WWII there was a strong push to enroll women in nursing programs and posters like the ones above touted the profession as a patriotic one. During the 1940s the world had a new-found respect for nurses and medical staff who were helping to ease the suffering of soldiers.

The frontline today looks a bit different, but we can imagine a lot of young people choosing medical professions in future as a result of events unfolding today. 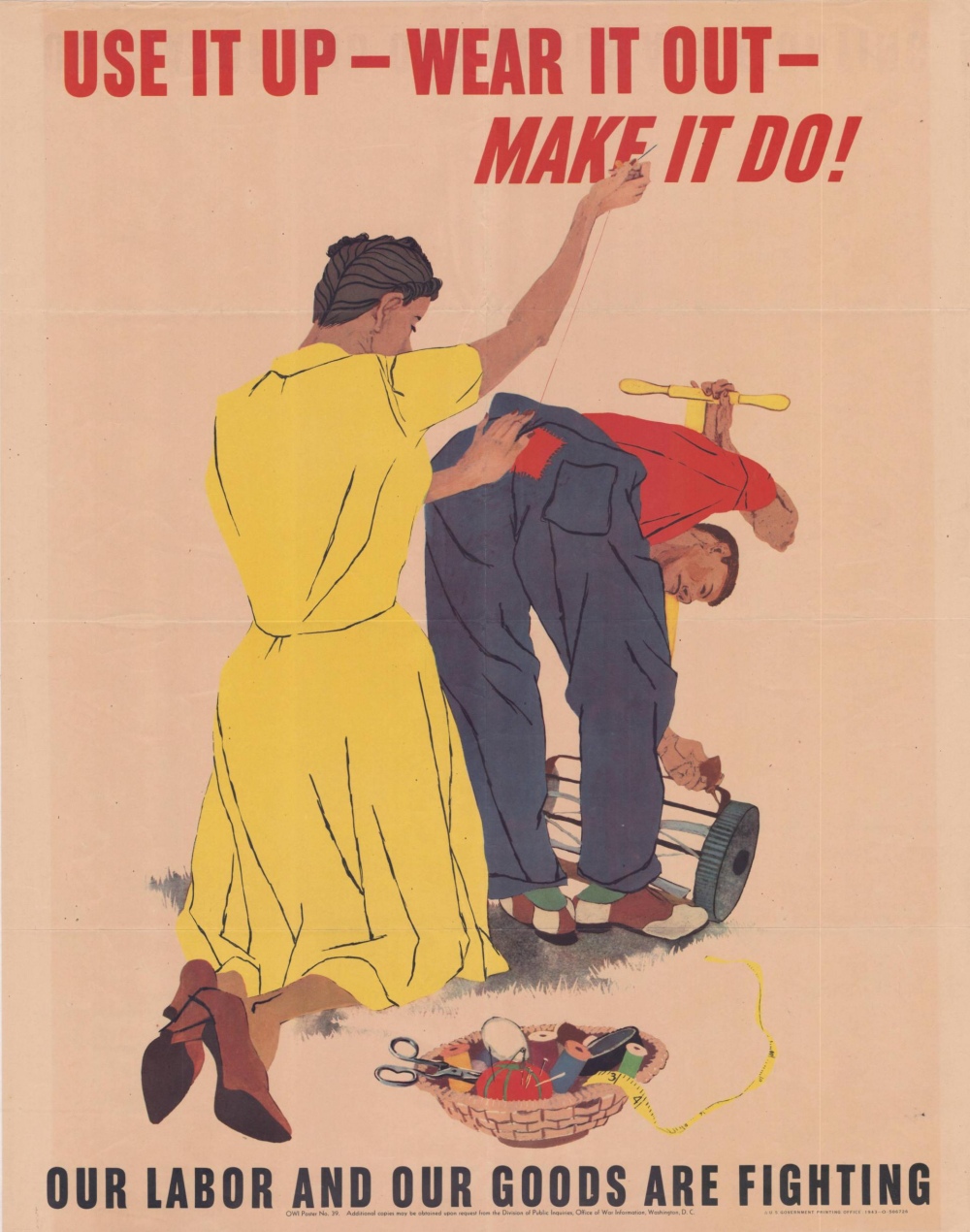 Every item during the Second World War was to be used to its fullest potential. Scrap metal, cooking fat, and rubber drives were held to ensure that recycling of these materials for the war effort was done as much as possible. Likewise, due to shortages and reallocation of factories for war work, many consumer goods were simply not available. The average Joe was encouraged to mend, repair, rethink, and otherwise conserve what they already had on hand, from clothing to tools to foodstuffs.

Today a number of stores and shops are closed, meaning that new clothes and home goods are not on the horizon for many people like they once were. However, with a little training the skills of people in the 1940s can be employed today, like sewing and darning, to ensure the most is made from our possessions. 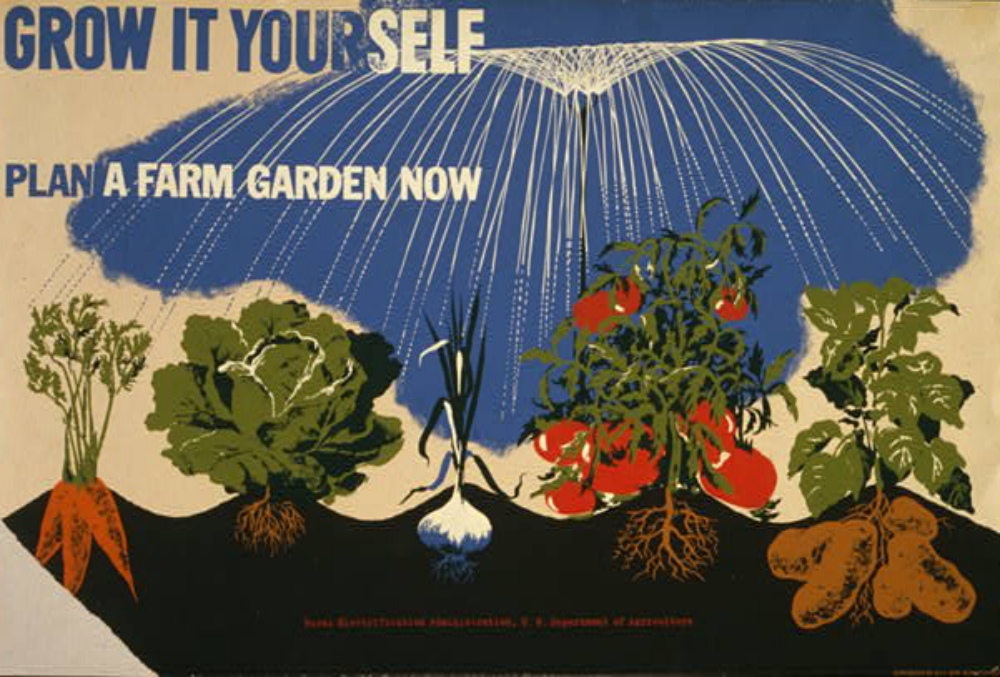 In light of food rationing and sharp changes in how food was packaged, sold, and distributed due to the war, the government encouraged people to grow their own gardens to supplement their grocery trips. These were called “farm gardens” and “victory gardens”. 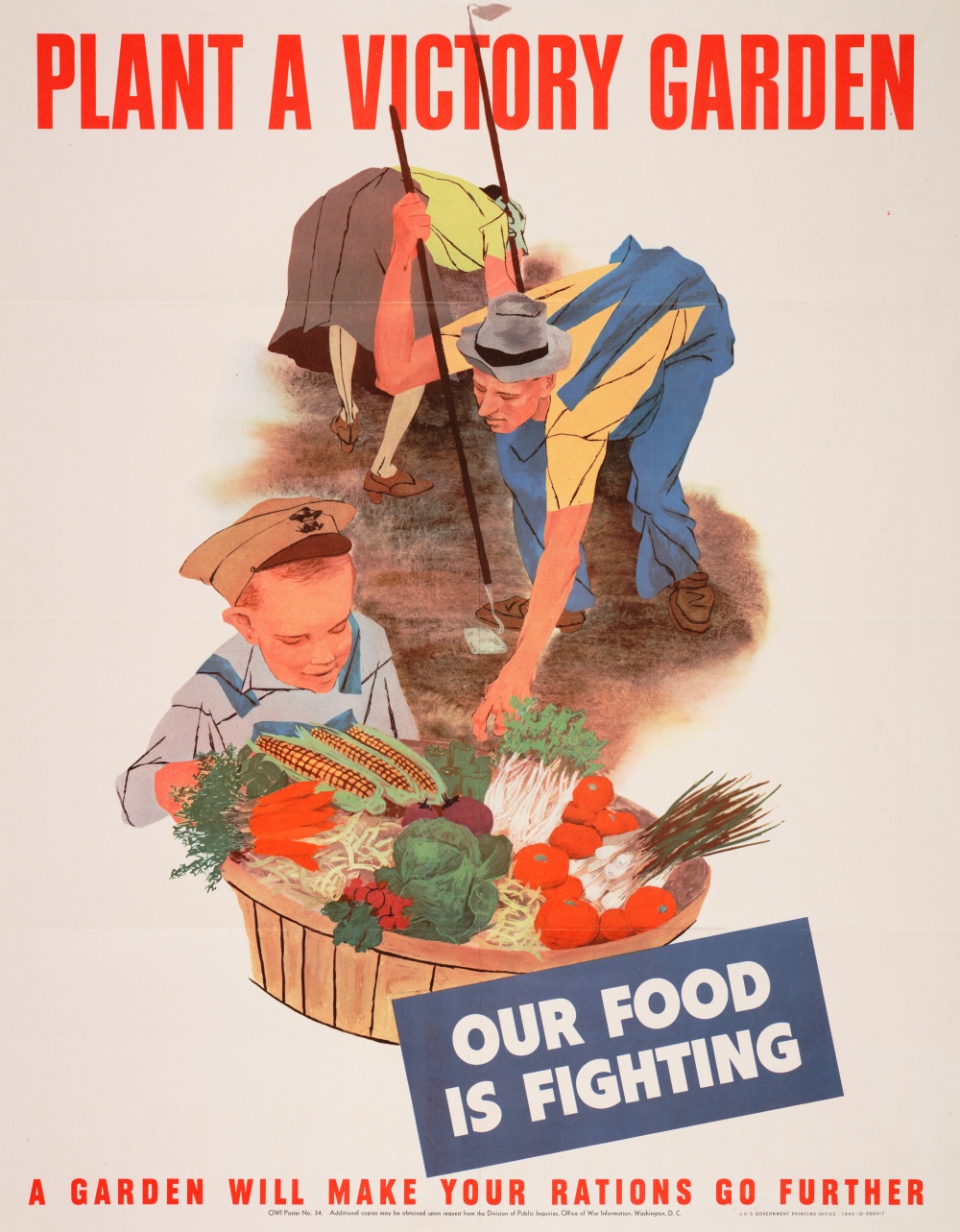 Today in many areas there is a movement again to grow your own food, something which has led to some garden supplies selling out completely. People who had no interest or time to garden are now planting fruits and veggies. 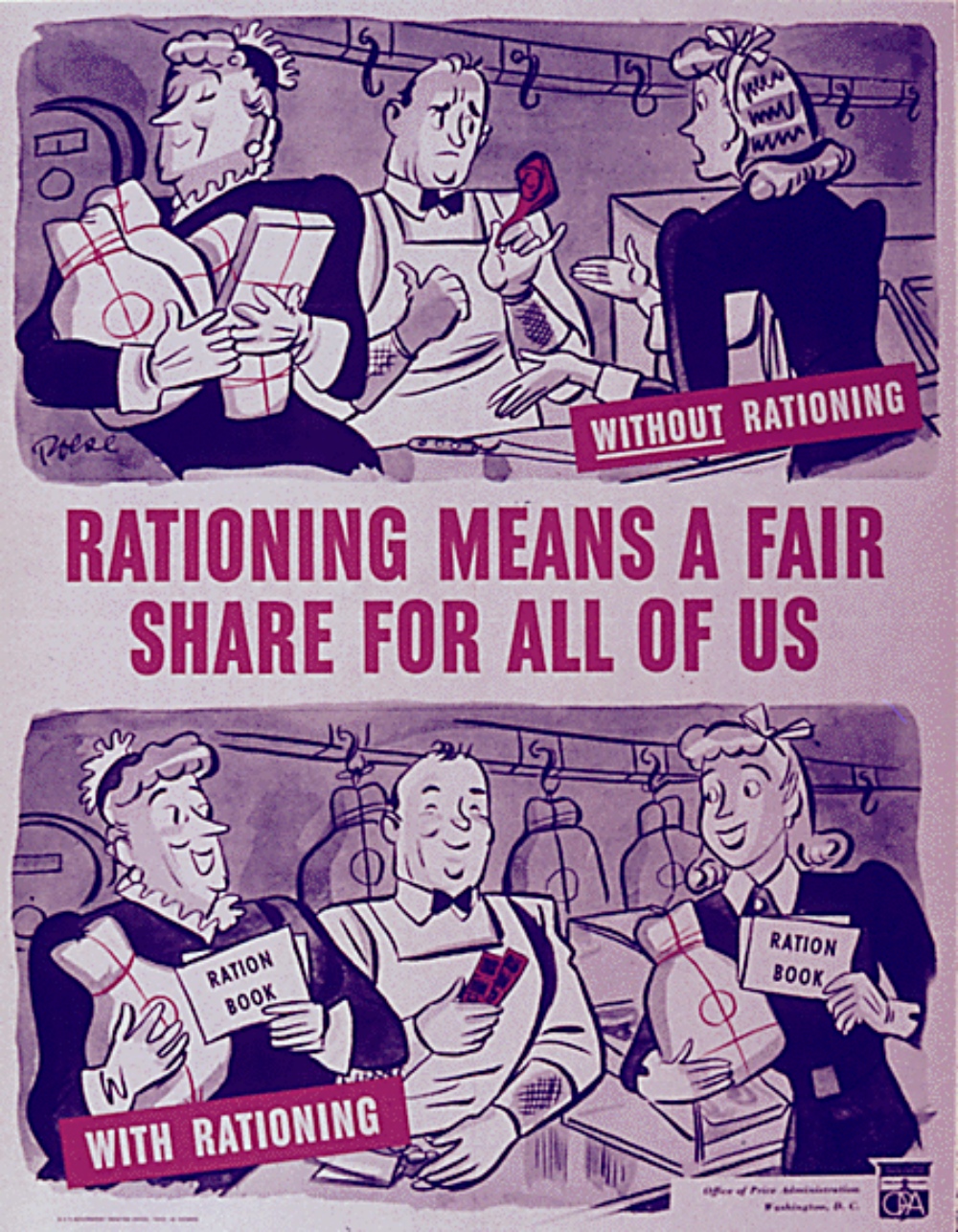 Interruptions in supply to grocery stores during the pandemic, combined with hoarding and overbuying, have left some sections of the stores empty. This has led to many shops instituting limits on how many of one type of item a single customer can buy at a time.

While it seems unlikely that true rationing will be needed in this situation, the concept of leaving some for one’s neighbor seems like a message that could go a long way in the current situation.