We often hear about how no one wore makeup in the old days, but that might not be exactly true. Lower class women (actresses and prostitutes) wore makeup and were condemned for it as it was not only seen as crass but also as deceptive to men. But, upper class women were not entirely opposed to wearing makeup, they just didn’t want to get caught at it. 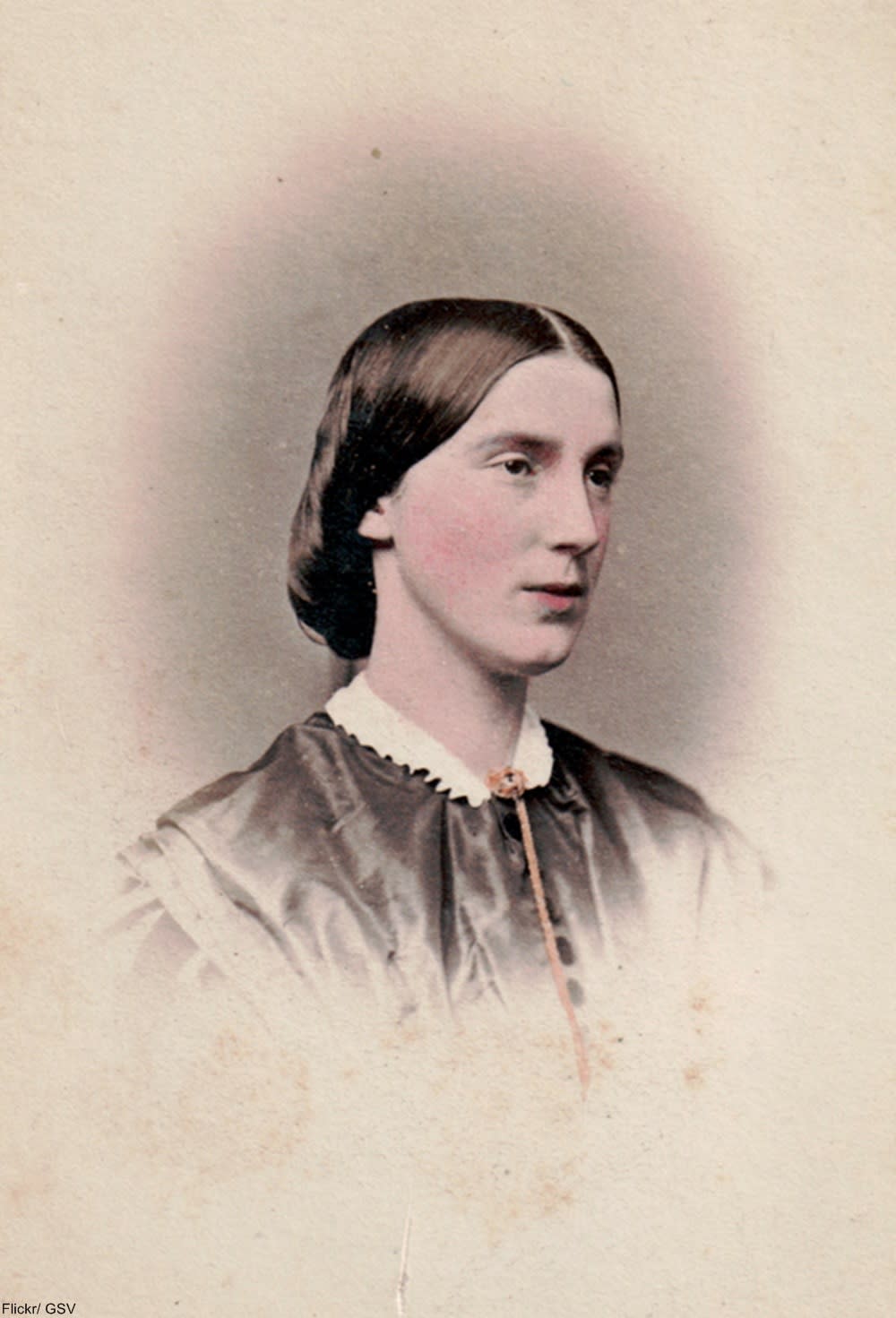 The Basic Approach to Beauty

Upper class women were instructed to stay out of the sun to encourage a glowing white complexion, to take steam baths to encourage a slight flush, and to do some of the basic health and beauty routines that are still recommenced today (like get enough sleep and eat a good diet). 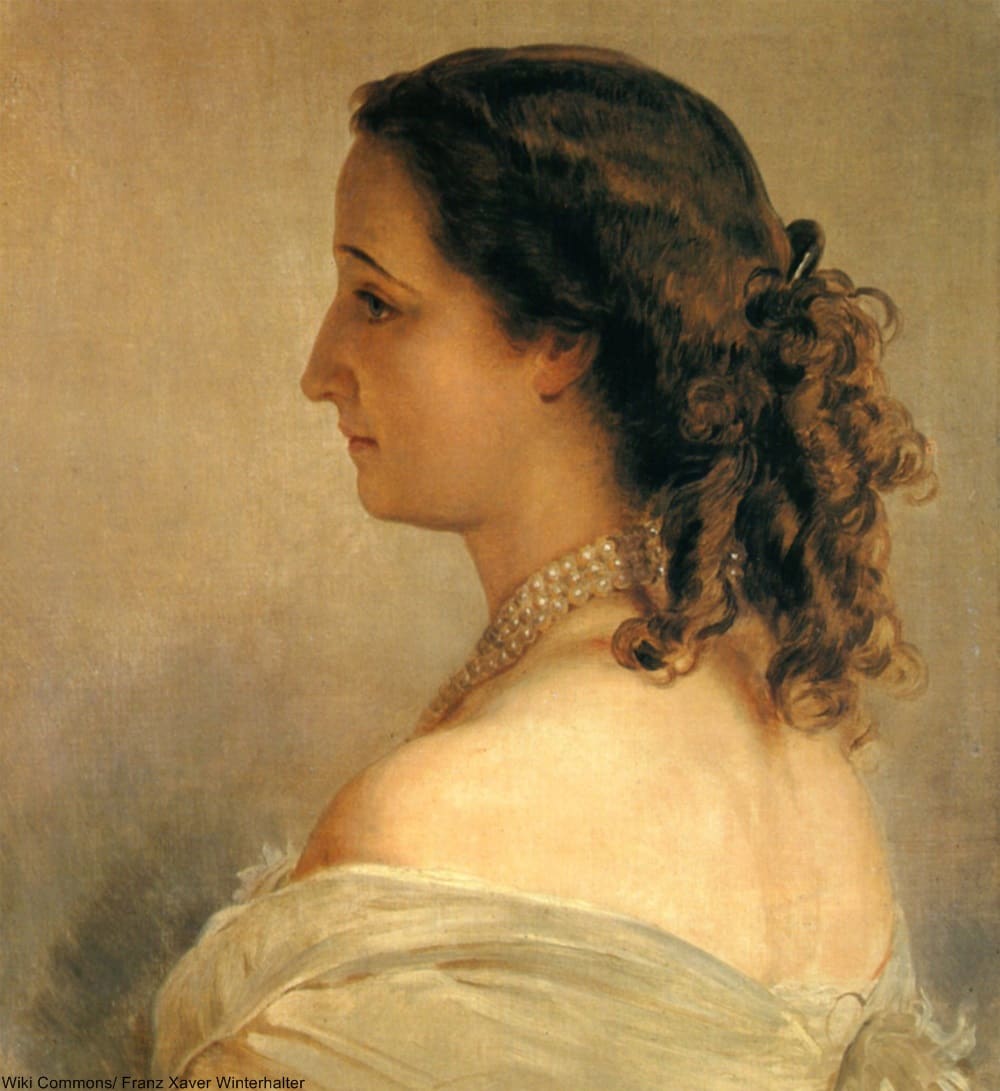 Their beauty regimens included a few baths a month and nightly cleansing of the face as pimples were looked down upon. Poor women would be lucky to get a few baths a year.

The style of HRM Queen Victoria was decidedly feminine, but certainly did not include makeup as she viewed the practice as vulgar and impolite. This royal opinion influenced how women at the time viewed makeup. Her one famous beauty item was rose fragrance on her hand gloves to keep undesirable odors at bay, which sparked a trend among both men and women to do the same. But, this left quite a few women still longing to wear makeup.

Louisa May Alcott wrote in An Old Fashioned Girl that “half the girls do it” referring to the fact that many young ladies at the time were wearing makeup, unbeknownst to their suitors, who didn’t want to see their women “painted up like a lot of actresses.”

Victorian women of means took to a more covert approach to cosmetics and did wear makeup, but only enough to remain undetected. Cold creams served as a base for rouge and powder, and some women darkened their lashes with hair pins either blackened by fire or dipped in some sort of kohl.

Some upper class women went so far as to wear lavender color face powders or traced their veins with blue pencil in order to appear more pale and delicate. 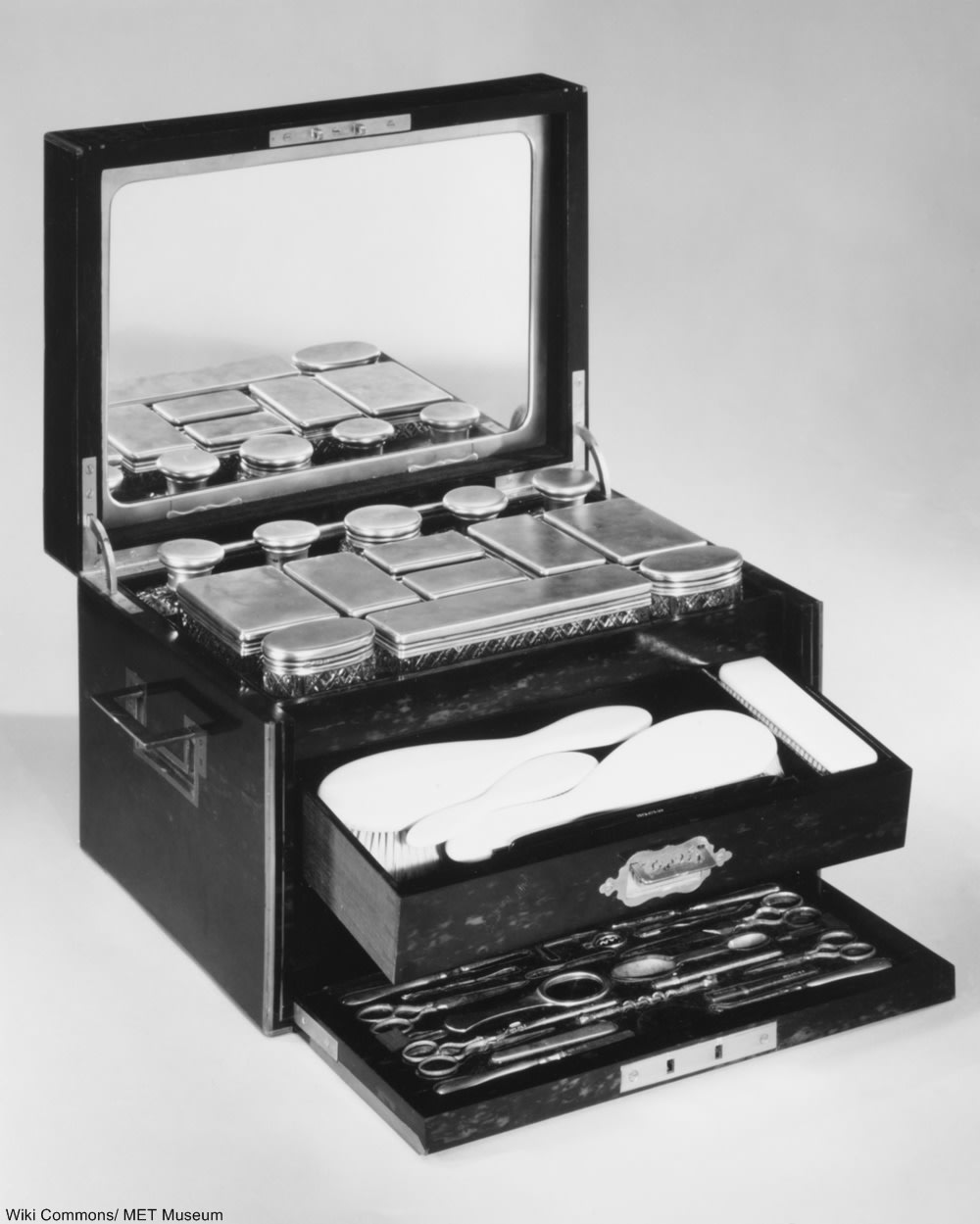 Victorian women were said to have bought red tissue paper and then moistened it to dab on their cheeks so they would never be found with makeup in their possession. And the application of makeup had to be light for a “violently rouged woman is a disgusting sight,” a quote from 19th century beauty author Lola Montez.

It turns out the “no makeup” makeup look was the order of the day for Victorian women – something we still value today!

Click “Next Page” for a look inside the makeup shop that time forgot!