The U.K. Is Releasing Almost 60 Years Of UFO Repots Online

Alien enthusiasts, gather around. Live Science has reported that the United Kingdom’s Ministry of Defence is set to reveal formerly classified documents – “X-files” style. That is right, way back, the UK began collecting documents of their own after the famed 1947 Roswell incident, as well as the 1967 Canada’s Falcon Lake sighting. And now, they’re sharing it with the public!

Similar to the US, the early 1950s in the UK saw a rise in UFO-mania. The media in the UK was quick to jump on the bandwagon and sensationalize the extraterrestrial phenomenon, often quoting excerpts from books entitled, “The Riddle of the Flying Saucers” or “The Flying Saucers are Real,” in major newspapers. Even Winston Churchill bought into to craze, and he wrote to his air minister in 1952, asking “What does all this stuff about flying saucers amount to? What can it mean? What is the truth?” 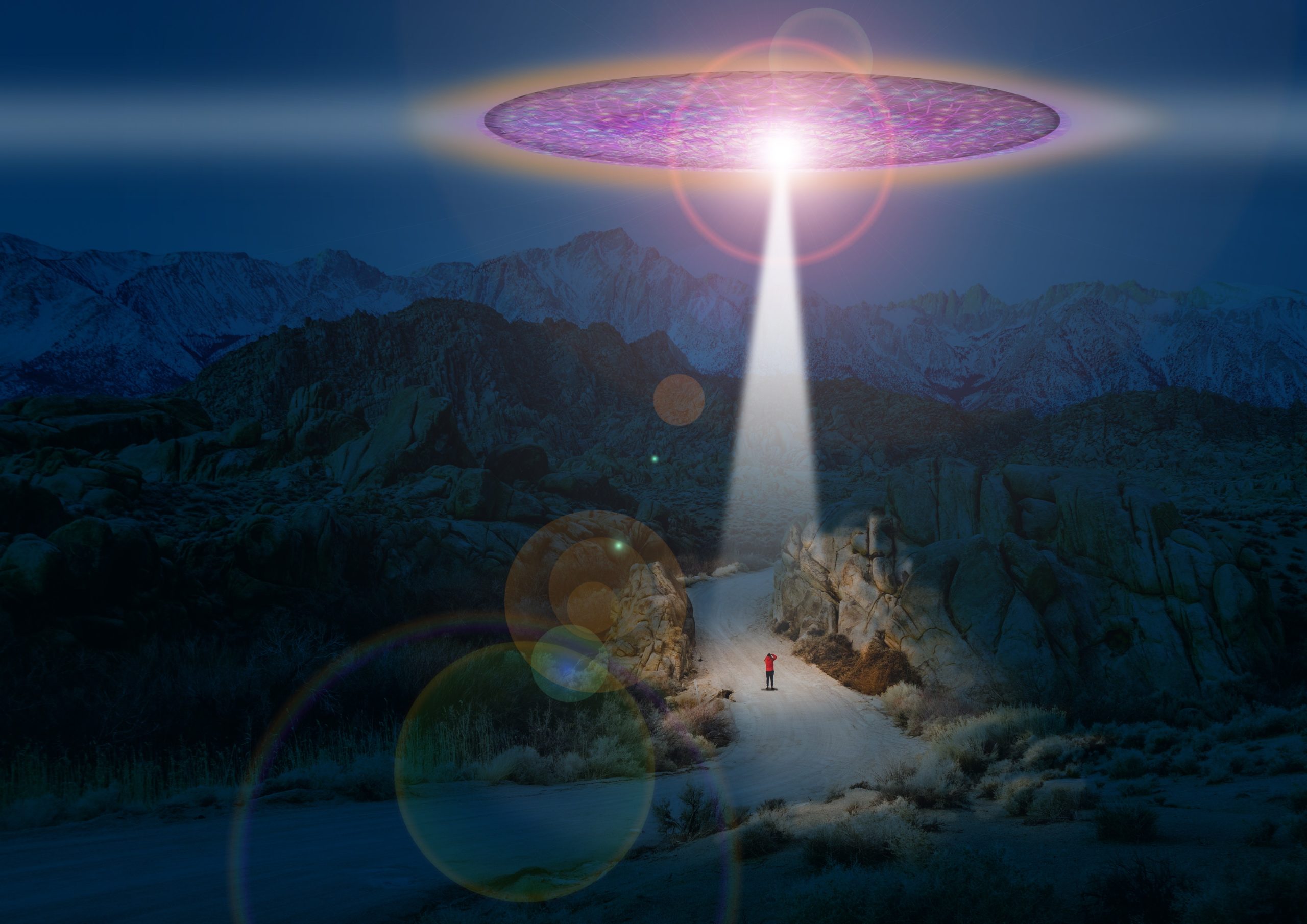 The Ministry of Defence formed the “Flying Saucer Working Party” in order to filter through the mass of news reports that were piling up around that time. While the original group was under the stance that none of the reported sightings were credible, there were still various departments of the Ministry who continued to investigate reported sightings of unidentified objects in the skies – all the way through 2009, when a policy change officially put an end to the program.

There are plans for all the files from the almost-60-year time span to be released to the public sometime in 2020 on the gov.uk web page. The announcement came about after one British news outlet, under the Freedom of Information Act, made a request for documentation. A selection of files from this time period had been previously made available to the public through the UK’s National Archives website. Rather than choosing which items to share, the British government has now made the decision to upload all the documents at the same time. 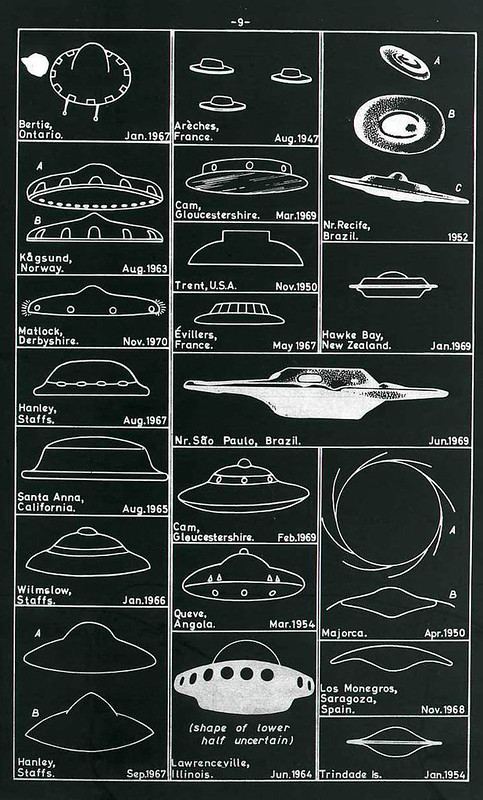 Some of the reports already open to the public feature such reported sightings of things like, “a diamond-shaped red light,” “15 fireballs in the sky,” or “three blazing gold orbs.”

According to The Telegraph, The Ministry of Defence has already released its stance, saying it “has no opinion on the existence or otherwise of extraterrestrial life.” However, when the documents get released later this year, that will be up to the public to decide.

What do you personally think? Are we alone in this universe? Or have we been visited by aliens? Let us know what you think!