It’s amazing when you think about the hits that Dolly Parton has put out over the years. It doesn’t matter if you are talking about ‘9 to 5’ or any other of her songs, they all seem to do wonderfully. The one song that really made a difference in her career, however, was Jolene. It was on her 13th studio album and achieved the number one spot on the hits charts in 1974.

Dolly knows that this song was very important for her so she’s working with Netflix to create Heartstrings, an 8-part anthology. The series came out on November 22 and an entire episode was named for it. Julianne Hough and Kimberly Williams-Paisley were used to telling the story.

So what is the big secret behind the lyrics? Dolly talked to NPR in 2008 about the idea for the song. The lyrics themselves talk about being jealous about another woman but originally, Jolene came from a rather innocent background. 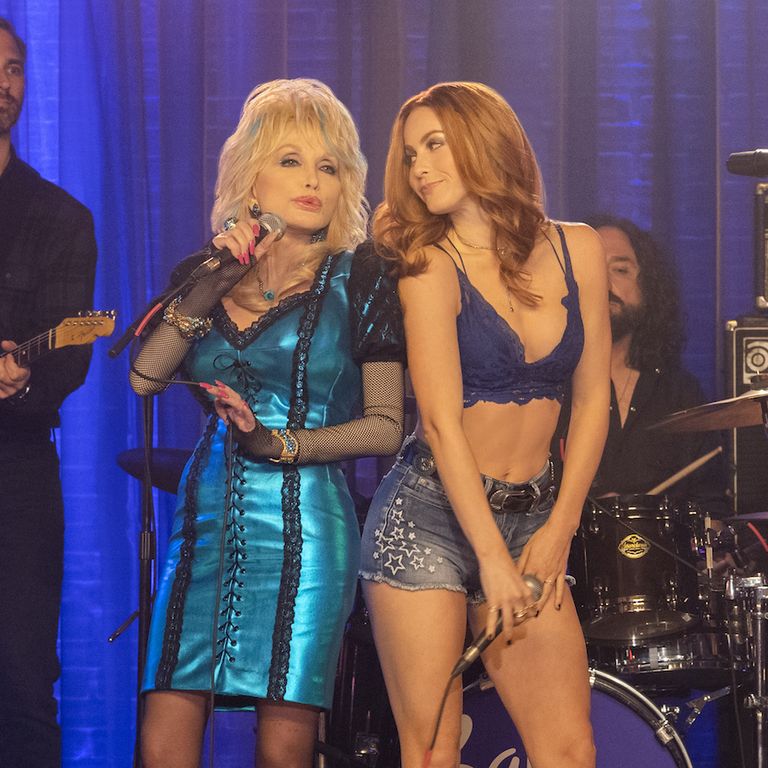 As it turns out, she kept her promise and made the song. Even though she used the little girl’s name for the song, she used her own life story for inspiration. In 1966, Dolly married Carl Dean and before long, a redheaded bank teller began flirting with him. Dolly wasn’t happy so she decided to put her feelings down in song.

According to the Independent, Dolly said the following at a Glastonbury concert in the U.K.: “I wrote that [song] years ago when my husband … was spending a little more time with Jolene than I thought he should be. I put a stop to that. I got rid of that redhead woman in a hurry … Had it not been for that woman I would never have written ‘Jolene’ and I wouldn’t have made all that money, so thank you, Jolene.”