What Was The Number One Movie From The Year You Graduated High School?

When you think back to being in high school, what comes to mind? For us, it was all about the music and the movies. We recently took a look back at the most popular songs from the year we graduated high school, and had such a fun time doing so that we decided to try it out with movies (by the way, if you missed the top song from the year you graduated high school article, click here to see it). Now whether or not you’re as big of a movie buff as we are, you probably have some fond memories of going to the theater or renting your favorite flick. Maybe you went to a date to see the most popular movie that year? Regardless, it’s fun to see how our tastes in movies change and how the movie industry itself has changed throughout the years. So check out the following list of the top movies from the years you graduated high school (1950-1989).

*The top movie is determined by box-office gross, meaning how much money the film earned. 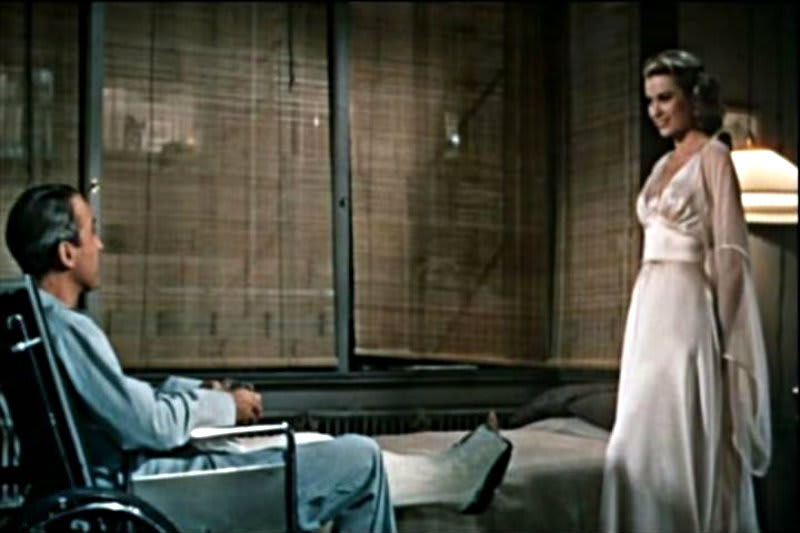 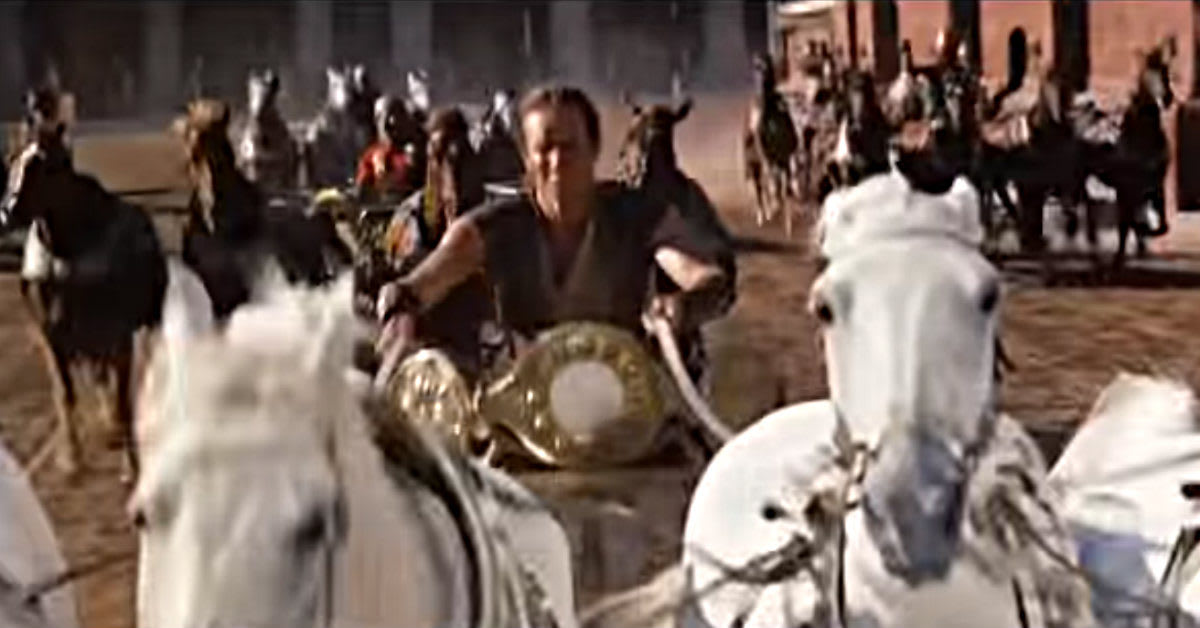 No intermissions here! Click the NEXT PAGE button to see the top movies of the 60s!