Artifacts From The Most Touching Scene In Titanic Fetch A Fortune At Auction.

We recently did a post about a few artifacts from the RMS Titanic that are heading to auction, and the fascinating, controversial tale that surrounded them (if you missed it, click here to check it out…you won’t be sorry!). While it’s unfortunate that such selfish acts may or may not have occurred during a time of tragedy, we wanted to bring to light one of the more heroic moments from the sinking of the Titanic. 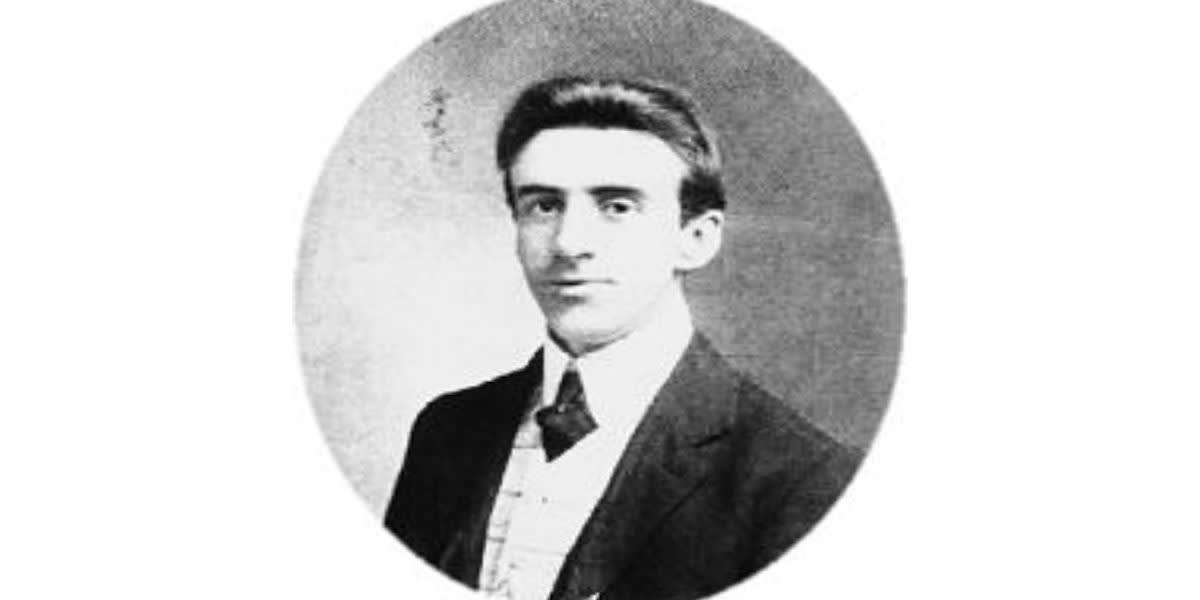 I’m sure you remember the scene from the movie. As the ship is sinking and chaos is unfolding all around, the band continues to play on. When the time came for the band to abandon ship, the band leader dismissed his crew and continued playing his violin (and was immediately rejoined by the rest of his band). This touching event actually did occur, as violinist Wallace Hartley kept his band playing in order to keep a calm atmosphere. Considered by many to be the hero of the Titanic, Hartley eventually gave his life keeping the passengers waiting to board a lifeboat (and those who, unfortunately, were not) calm.

In 2012, a letter Hartley wrote to his parents during his first day on the Titanic sold at an auction for $185,968.80. In it, Hartley discussed his admiration for the ship, and for his fellow bandmates. A year later, the very violin that Hartley played that faithful night sold for $1.7 million.

If anything, it’s nice to know that the item involved with such a courageous act is the one that is most highly sought-after, valuable and, therefore, most cherished. Get a closer look at these historic artifacts in the following clip.