In 1967, Britain Was Undergoing Quite The Swingin’ Social Revolution!

It seems like the youth of every generation have their own unique fight for independence. If you were around for the ’60s, chances are you remember the British Invasion and all that it brought. In Great Britain, 1967 was the year of the social revolution. 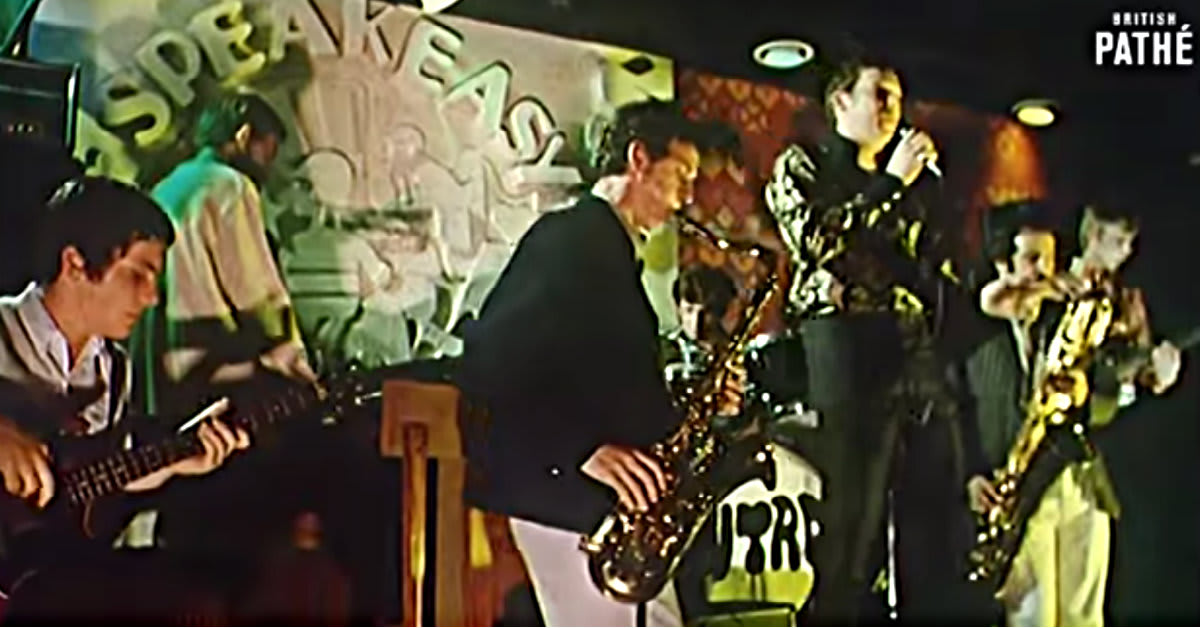 Colorful clothes, wild hairdos, you name it, and chances were it could be found in London. However, it wasn’t all play; this generation was busy making their mark on the various job industries, as you’ll see below in the clip from British Pathé. Also, be sure to note around the :53 second mark…was that Yoko Ono?