How Spode Pieces Made in Various Countries Differ

As with many industries, some potteries in England have outsourced their production to factories in other countries. But, for centuries before these china pieces had been made excluisviely in England. This may not be an issue for some, but for collectors there can be differences between the products manufactured in different countries. While this shouldn’t affect the usability of the pieces, it can be a let down to receive pieces that are different to what you thought you were ordering. 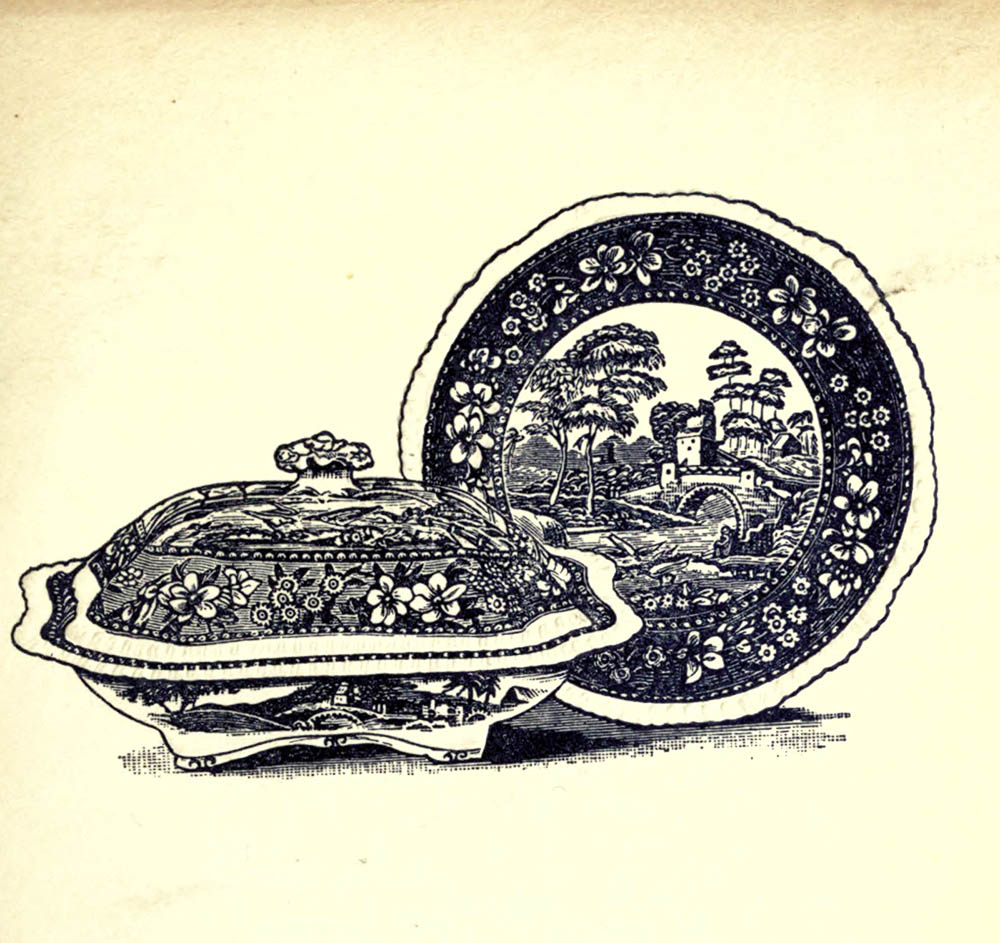 Look for the mark that says where the item was made. If it doesn’t say “made in England” then it may not be the same quality as English pieces. Parts of England are known for their clay and there are several hotspots of potteries where ceramics are done very well. Since the 1700s companies in these areas have been exporting china pieces that were of high quality, like Spode in Stoke-on-Trent. However, in recent years some of these potteries have had their designs made in other places.

Some people say there is no difference with the new pieces, but many others disagree and say they notice changes to colors and patterns- some of which have been in production for centuries. It’s the reputation for English transferware that draws customers in, only some find that they are not getting English pieces at all.

Find out more about the differences in Spode pieces that were made in England and those made in other countries in the video below.