There is no doubt that William Shakespeare is known as being the most influential and prolific playwright in Western history. His works have been performed for the past 430 years to rapt audiences that still delight in the torment and folly of his characters. Shakespeare was an actor as well as a poet and in 16th century England most plays were written and performed in rhyming verse. Shakespeare not only made prose the dominant play language, he also joined, changed, or made up words at will. We can thank Shakespeare for jotting down many words that we use every single day. 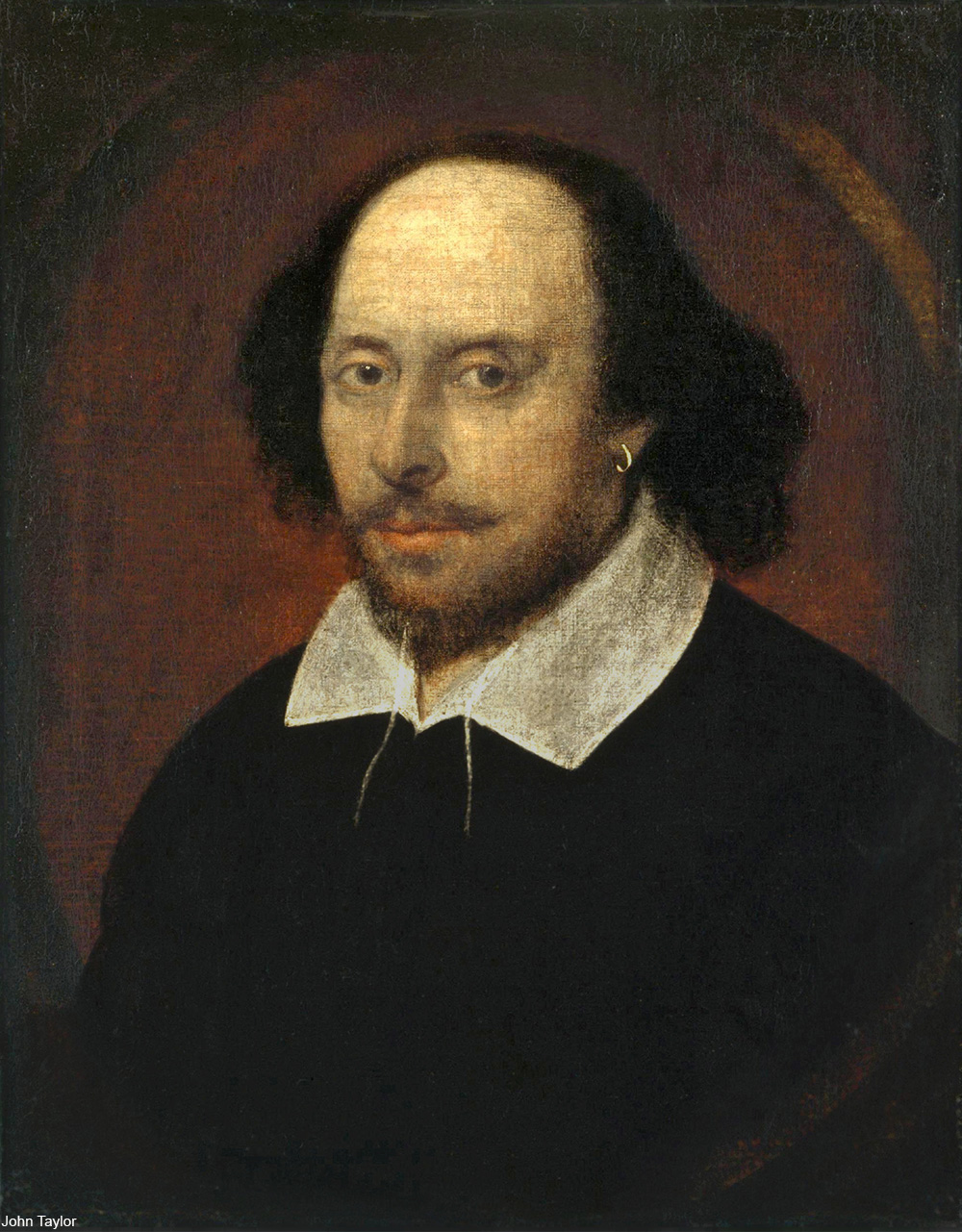 In order to heighten drama, his plays often gave glimpses into secret moments and spaces in his characters’ lives. The words “bedroom” and “privacy” were both attributed to him. “Bed” and “room” existed long before, but many average people did not have bedrooms as such. Whole families often slept in the same main room of the house by the fire. Wealthy people often referred to their bedrooms as their “chambers”, but even these were not completely private as their servants slept there, too.

“Privacy” is a word that predates the Bard, but in the 15th century was known to have been used to reference secret dealings, not an average person’s need to be left alone or make their own decisions. Just imagine living in a house where everyone slept in the same room- the concept of innocent privacy might be scarcely understood. 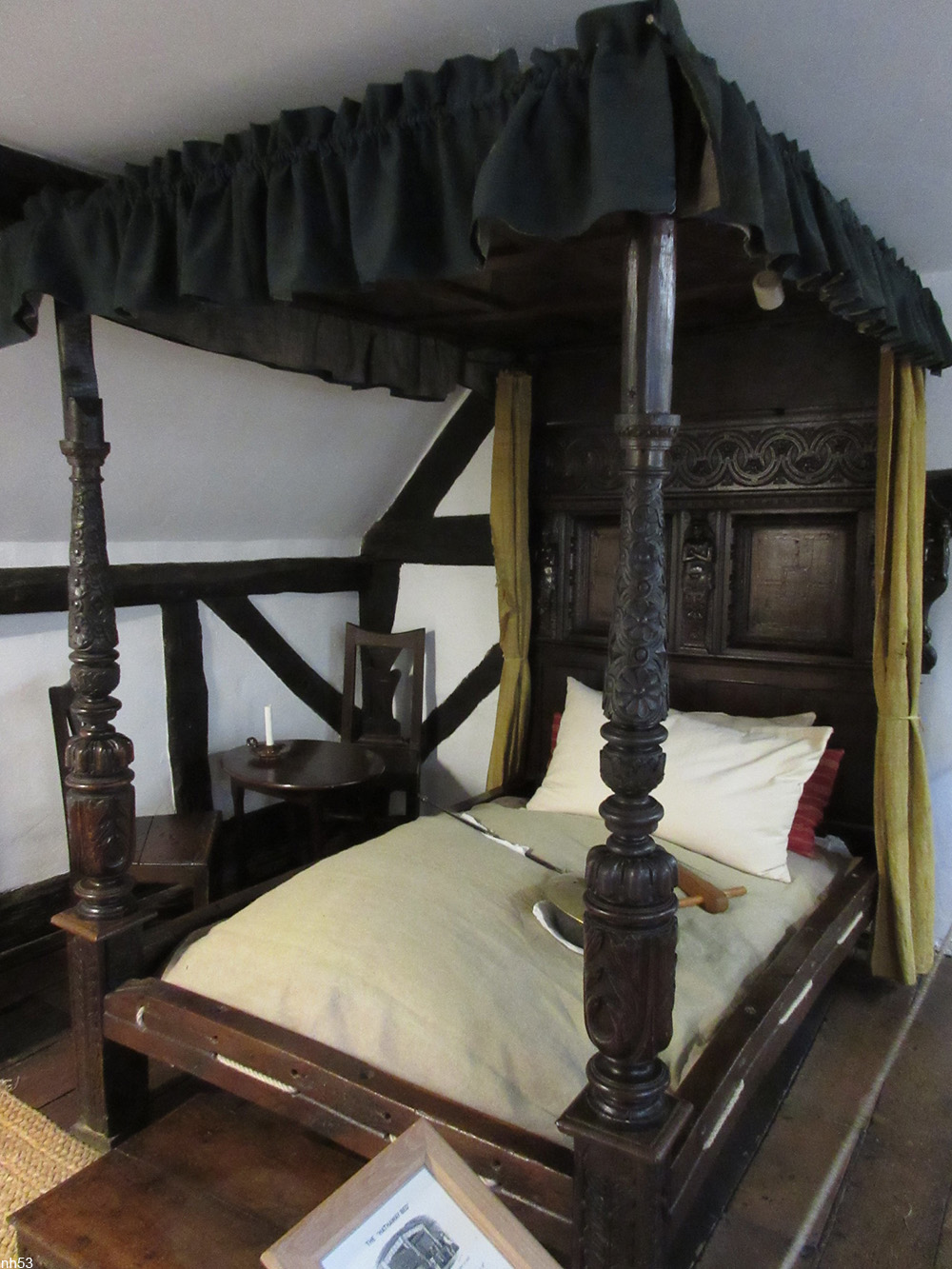 Inherited bed at the family home of Anne Hathaway, potentially containing components of the “second best bed” he left her in his will. Via/ Flickr

Shakespeare also invented words that we think of as quite modern, like “lonely” and “swagger”. He also changed words to suit his own devices. For instance, he made “friend” into a verb, something which had never been recorded before Hamlet was written in 1599. Today we make many words into verbs, rendering English much more efficient. It’s easy to see why some of the language back then is hard for us today to understand since it was less direct.

Other words he joined together to create new meanings and verbal concepts that today we couldn’t imagine English without. Some examples of these smooshed together words are “unaware”, “impartial”, and “noiseless”. 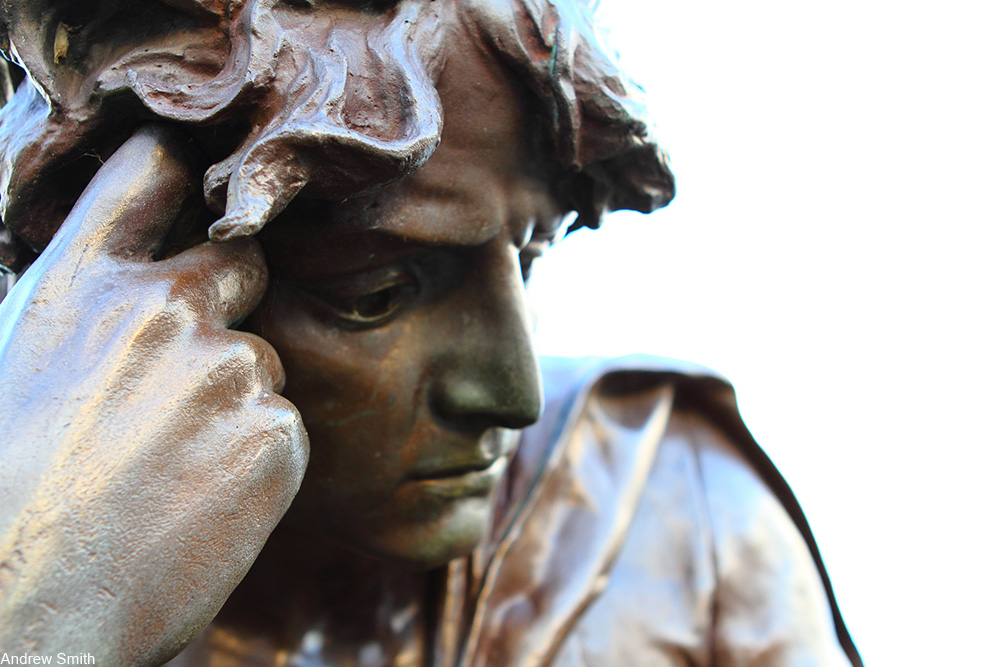 Further examples of his word combinations are hyphenated descriptors, like “green-eyed” and “cold-blooded”– a feature of English we now employ whenever needed.

It is a great irony that Shakespeare’s plays are so difficult for many average people today to understand. This is, in part, because many of the old words and phrases of Elizabethan England that are still quite present in the wording. 16th and 17th century playgoers would have understood even novel words much better than we understand the Elizabethan phrases that have now been disused for the past 4 centuries. 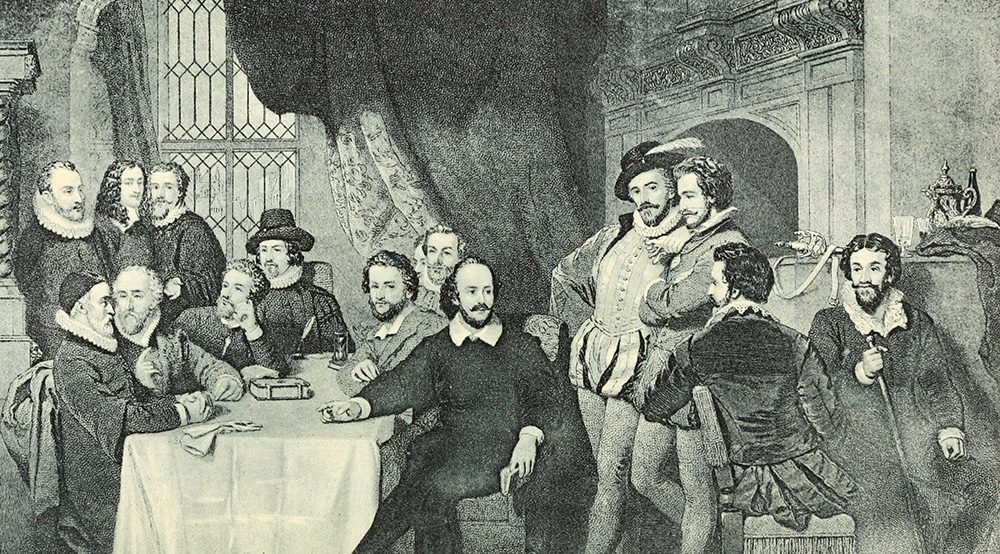 Shakespeare essentially helped to bring English into the modern era by increasing the clarity, function, and density of the language. But, some have argued that Shakespeare didn’t exactly invent all these new words, but rather that he simply made the first written record of some words that were already in use. There is now some evidence that early dictionary writers, since they were familiar with Shakespeare’s works, often blindly cited him as the originator, something which computer databases and machine learning have uncovered was not always the case. 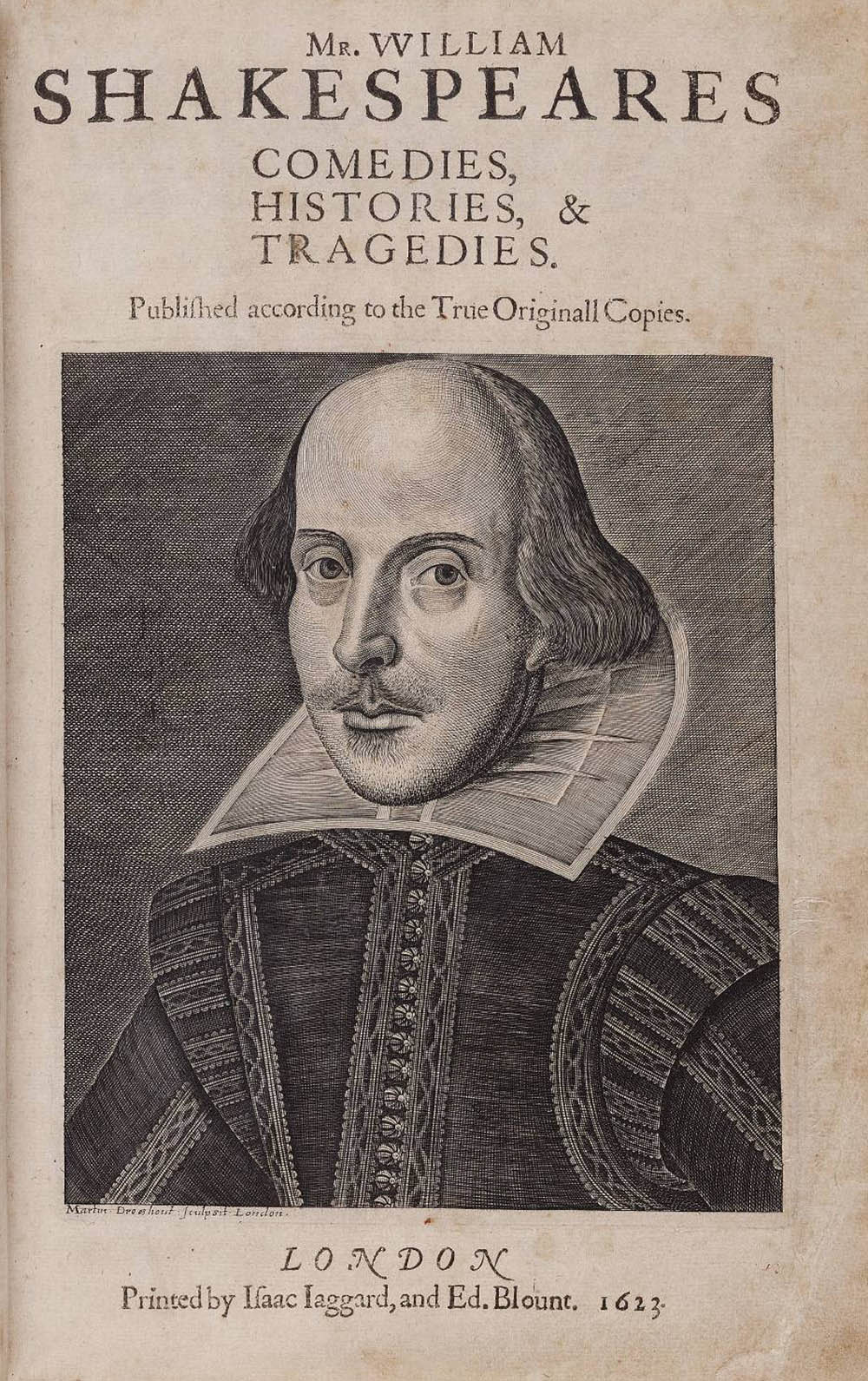 Either way, Shakespeare did create at least some new words. And, he certainly changed the course of the English language forever by bringing these modern words into the foreground and preserving them in writing.