In 1959 “Pink Shoe Laces” was huge hit for young Dodie Stevens, who was only 12-years-old at the time. The song told of an infatuation with an older boy who enlists in the army only to be put in the brig for refusing to change from his own quirky uniform to the one the armed forces required. His whole outfit sounds quite strange: tan shoes with pink shoe laces, a polka dot vest, and a black Panama hat with a purple band. 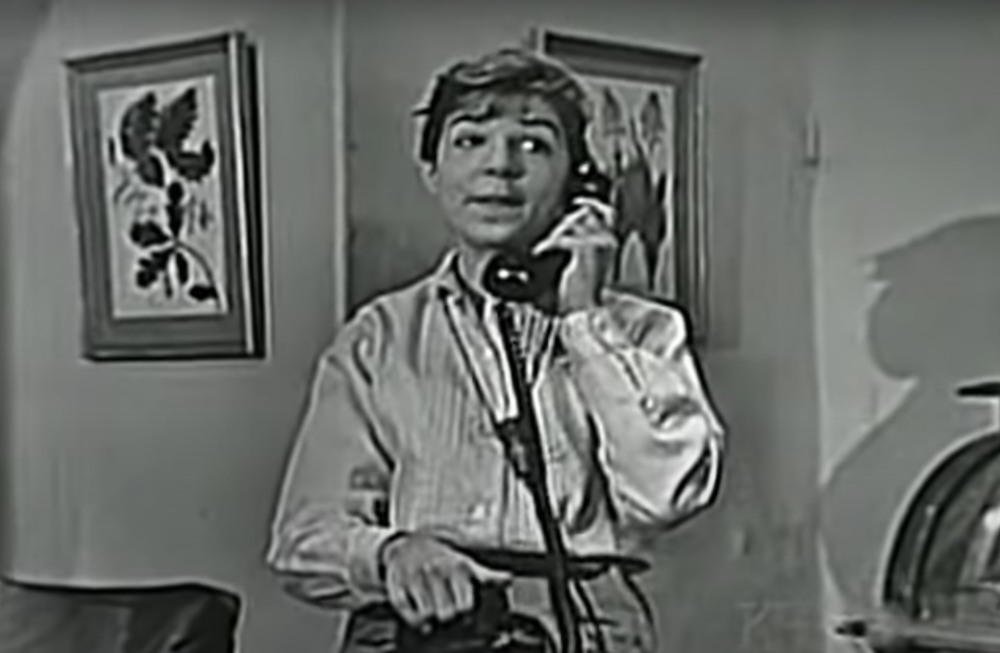 Later that same year Stevens performed this song on TV on The Pat Boone Chevy Showroom, complete with the props of a suburban home and the promise to be off the phone in “only” an hour because her dad needed the phone. What a different time it was!

Have a look back at this classic song that reached #3 on the Billboard charts when it came out.