Pre-Columbian Peoples Had Caffeinated Drinks and Possibly Even Wine

Hunter gatherer tribes of the Americas have long been painted as eeking out a living from the land. But, new finds from Texas have revealed that the people who lived there had a culture of feasting in spectacular fashion. Archaeologists have uncovered a variety of artifacts, including pottery shards that once contained food and beverages for ceremonial use. Detailed analysis reveals that these vessel contained caffeinated beverages and possibly even wine. 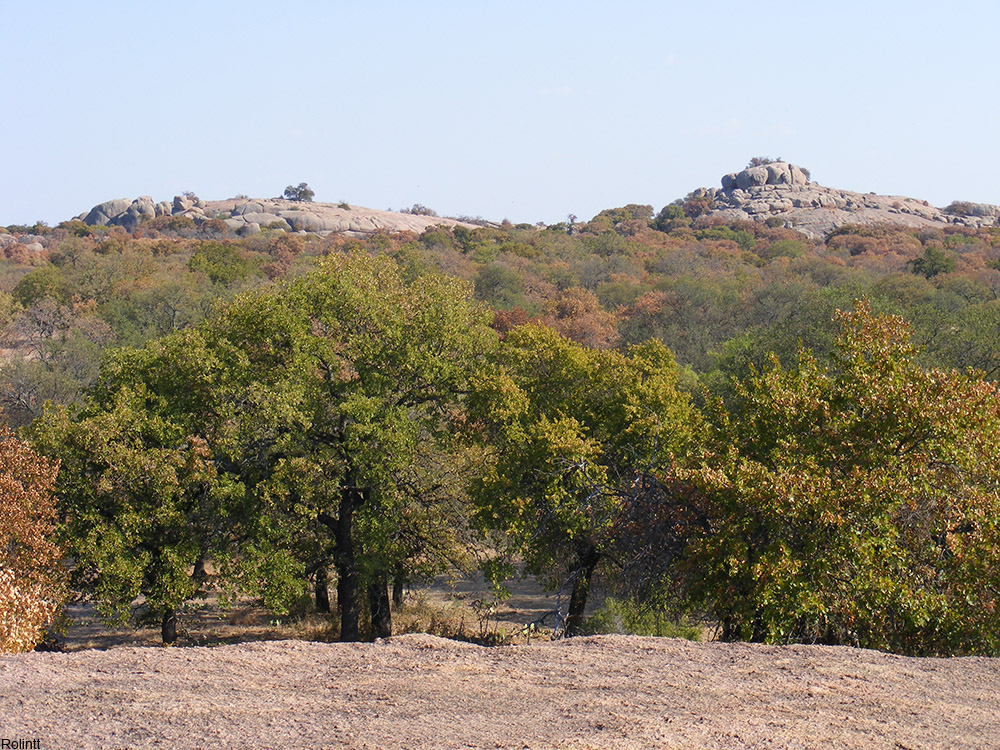 Examining the minuscule plant residues from the pottery found in the Southern Plains in Texas, Dr. Crystal Dozier, assistant professor of anthropology at Wichita State University has found a number of interesting results. Pottery of this age and location is known as Toyah Phase pottery and also as Leon Plain ware.

Some of the shards show residues of tartaric and succinic acids, two compounds together found in grapes and wine, but not present together in many other foods.

This could be the remnants of wine making, a practice previously thought to have been brought to the New World by Europeans. A grapeseed was also found at the site. 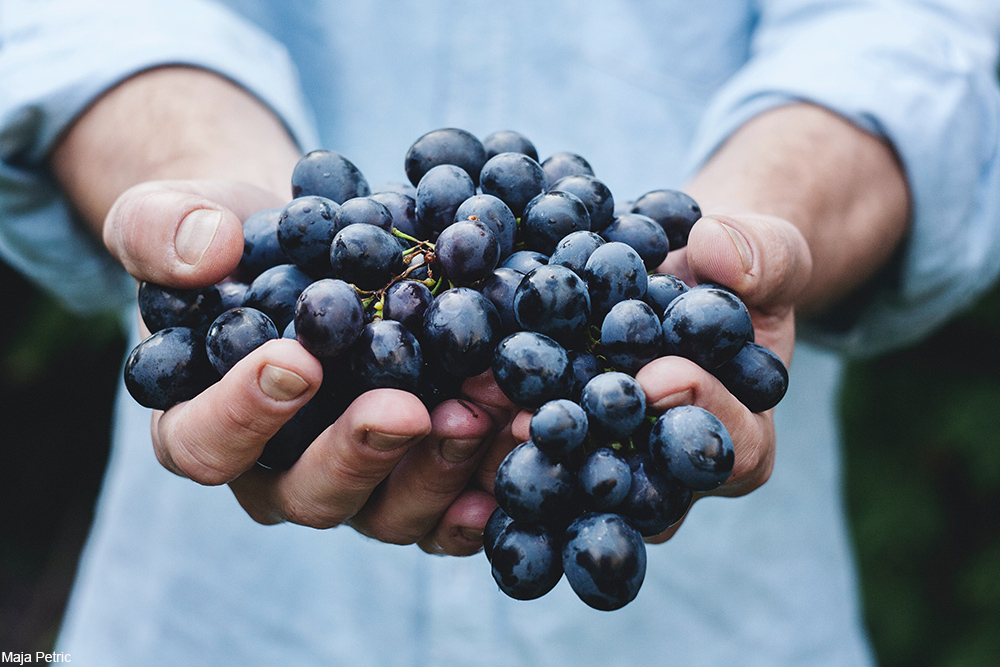 These findings, combined with other revelations, has led Dozier along with co-authors Doyong Kim and David H. Russell, to write in a recent paper on the artifacts that the people living there between 1300-1650 AD were engaged in a “feasting economy” wherein great banquets were held, possibly for ceremonial purposes.

Among the 54 shards most recently excavated and examined, the archaeological team also found traces of caffeine on the ceramics fragments. It is possible that this residue comes from either some form of cocoa drink or else a beverage known as black drink common to many Native American peoples that was made from Ilex vomitoria, better known today as Yaupon holly. The Latin name of the plant comes from the incorrect European assumption that the plant causes vomiting. 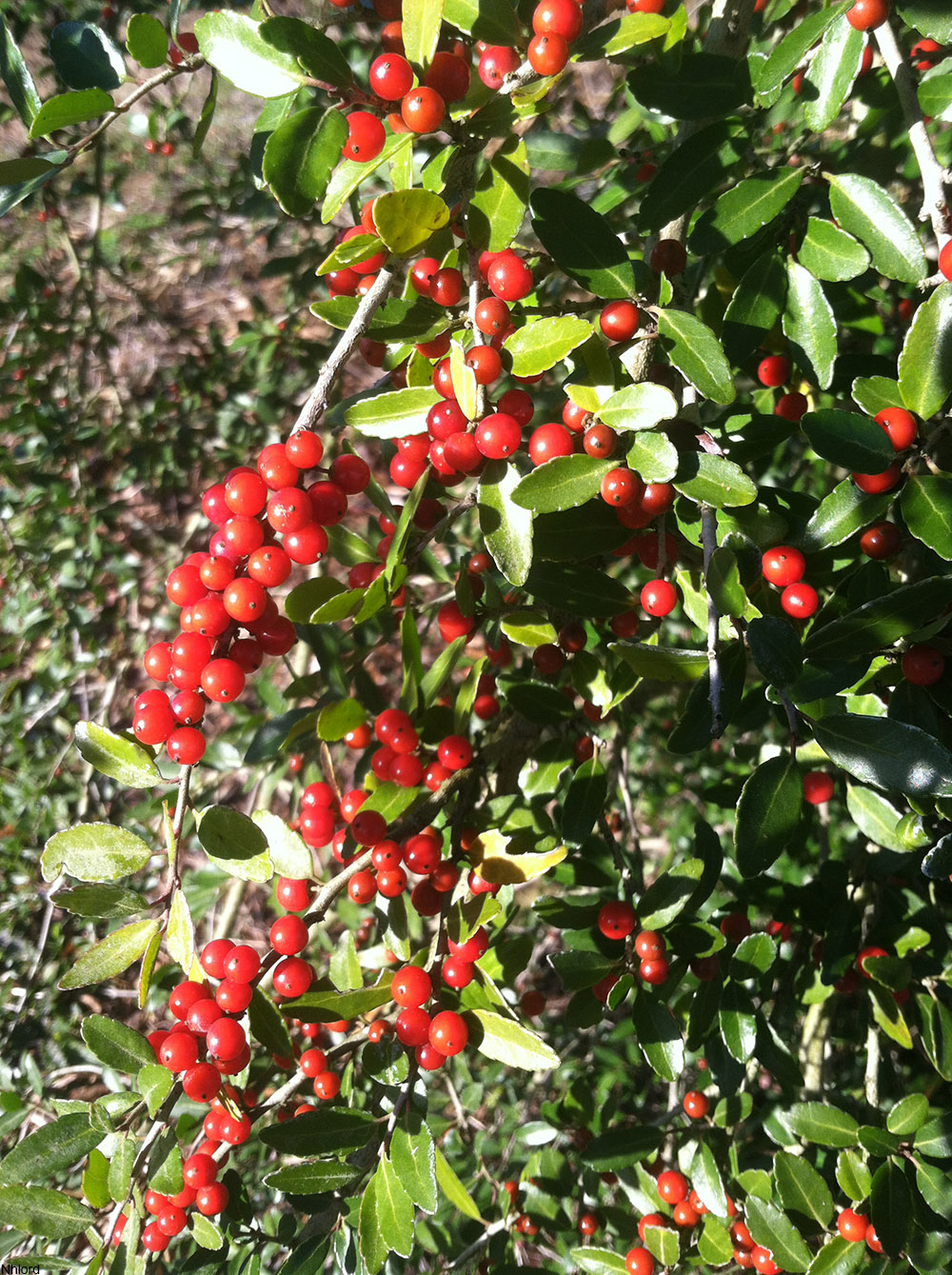 Yaupon holly, a holly species native to the Eastern U.S. Via/ Wiki Commons

The drink is also known as cassina and has been discovered in ancient sites along the East Coast (where the plant is native) as well as a site near St. Louis (where it is not native), showing that it was a widely traded commodity not unlike coffee today. Dozier has argued that trade went hand-in-hand with the feasting culture of the Toyah Phase peoples of Texas. 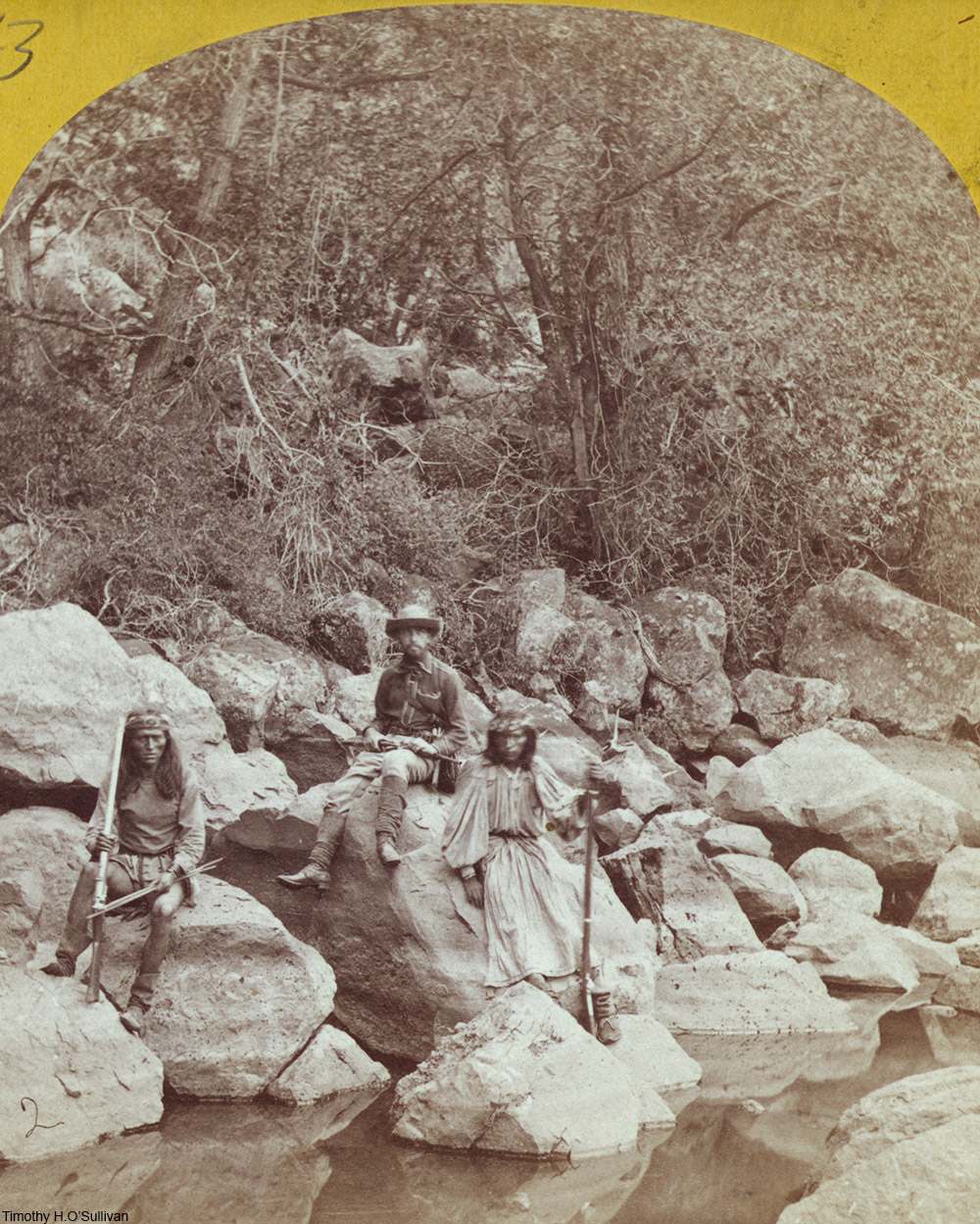 Apache scouts in New Mexico, 1873. Via/ Library of Congress

The site was home to people now thought to be the ancestors of modern day Lipan Apache. This group is believed to have arrived in Texas between 1000 and 1400 AD, roughly the same time period as the ancestors of the Navajo (or Diné) people. Even new to the area, the evidence suggests that they were holding lively gatherings, if the drinks are any indication.