On June 30, 1908 a massive explosion occurred near the Podkemennaya Tunguska River in Russia. 80 million trees were destroyed in the blast and damage was seen as far as 35 miles away from the initial explosion site, while eyewitnesses saw signs of the blast hundreds and thousands of miles away, even in Britain. But what caused this devastating explosion? Scientists have been debating the details of the evidence for almost a century.

Eyewitnesses described an unearthly light, being knocked off their feet, and hearing the noises of trees falling all around them. Though there were no official casualties, this is probably due to the explosion site being in a sparsely populated area. Eyewitnesses as far away as 300 miles away also described seeing a trailing ball of light like “a flying star with a fiery tail” and a “ball of fire” with a “deadly crash.” 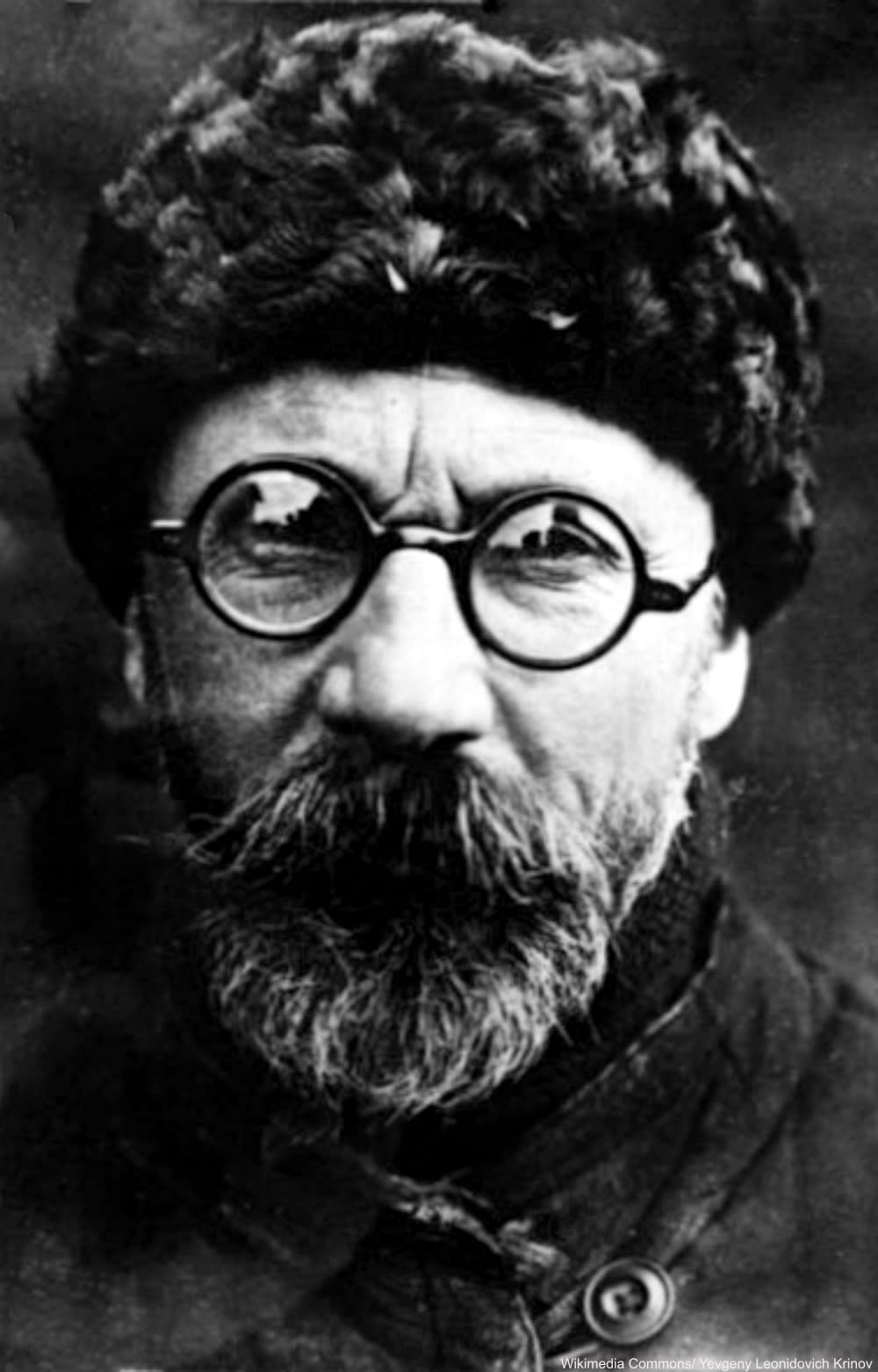 More than a decade after that fateful explosion, Leonid Kulik (of the Mineralogicaal Museum in Leningrad) led an expedition to find out what exactly happened. The first journey led only to the discovery of the general area of the explosion. Though the the first two attempts were thwarted by heavy snow and again by superstitious guides, Kulik would not be deterred. Subsequent explorations not only led to the actual explosion site, but reinforced Kulik’s conviction that the explosion was actually caused by a meteorite, despite long-held beliefs by locals that the only explanation for the explosion was the destructive wrath of an angry god.

With an explosion exponentially largerthan the bomb dropped at Hiroshima, the idea of a meteorite has confused many who say there should be a crater. However scientists have speculated that the lack of a crater does not disprove the meteorite theory, but instead points to the combustion of the space rock above the earth, producing a blast without an obvious crater. 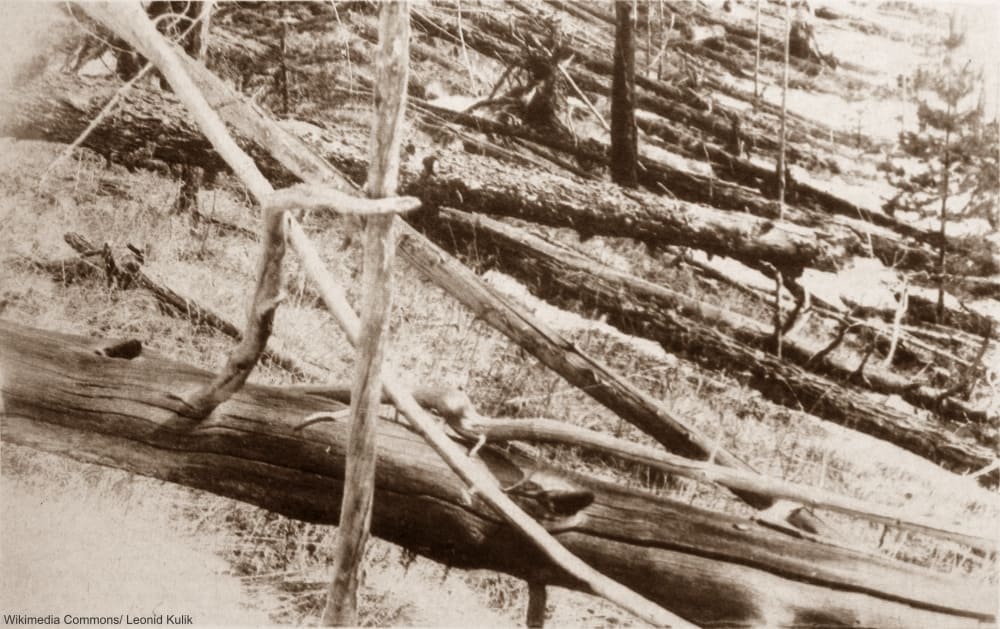 Photo taken approximately 20 years after the event and trees are still strewn about. Via/ Wiki Commons

Recent research by Italian scientists from the ISAR Institute for Marine Geology in Bologna has resulted in a new theory about what really happened that day, pinpointing nearby Lake Cheko as the site of a large piece of debris. While they admit that the shape of the lake is unusual for a crater, the best explanation lies in how the meteor fragment shot off from the main mass at an angle, creating a “funnel like” crater which has since filled with water.

Difficulties in reaching the actual explosion site coupled with problems in funding made this event at Tungnuska a mystery for decades. But despite a few wild theories regarding other highly improbable explanations for the giant catastrophe, many scientists now finally agree that a meteorite was responsible and that Lake Cheko is the proof of what happened way back in the summer of 1908.