It’s not uncommon to find a bottle cap, a really pretty rock, or even a penny while digging in the yard. But, for a homeowner in the U.K. they found the surprise of a lifetime in their garden soil. A family in New Forest, Hampshire, England, was weeding their garden when they happened upon a stash of rare, antique coins. The hoard dates from 15th and 16th centuries and some of the coins feature the initials of 3 of Henry VIII’s wives: Catherine of Aragon, Anne Boleyn, and Jane Seymour. 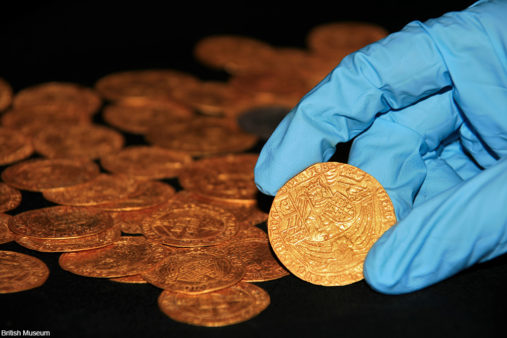 In all there were 63 gold coins and one silver coin found in the stash. The coins date to the period of the dissolution of the monasteries, which was a tumultuous time for bishops, abbots, and clergymen. For centuries Catholic monasteries had been repositories of wealth, taking commissions and patronages from the wealthy in exchange for extra blessings, custom tombs, and other goodies, as well as generating their own income from making beer, cheese, medicines, and more. But, the creation of the Church of England in 1534 and the seizing of monastery assets between 1536 and 1541 meant that the wealth once held by the Catholic church was funneled into the coffers of the crown.

The hoard of coins, according to John Naylor from the Ashmolean Museum at the University of Oxford, could have been buried by a member of the Catholic clergy in an attempt to hide it from government seizure. Naylor emphasized that the find is very unusual because of the seizure of wealth at the time. 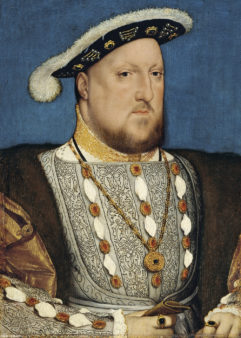 Regardless of who buried the coins, there’s no question that the coins were a veritable fortune. They are estimated to have been worth about £24 back in the 16th century, which in terms of cash value would be around £14,000 today– much more than the average person would have earned in a year back then. However, the value of these coins is far greater than that considering their age and their historical importance.

Researchers are unclear as to whether the coins were buried in one effort or if the hoard was added to little by little over time.

Finds like these are required to be reported to the authorities- in this case the Portable Antiques Scheme (PAS), which manages the handling of important and valuable finds like these. The family in New Forest found these coins and did just that and the find was revealed to the public in a PAS report on the increase in backyard treasure finds in 2020. 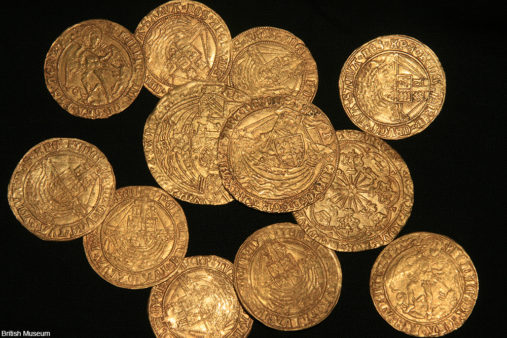 Under the Treasure Act of 1996, antique or ancient goods found in the U.K. and classified as treasure are required to be handled differently than other finds. If a museum purchases the find then a reward is issued to both the finder and the landowner (if they are not the same entity). 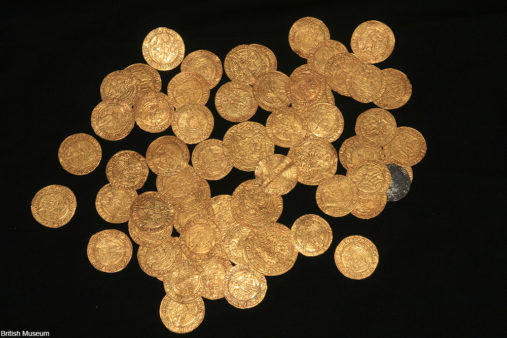 The New Forest hoard of 16th century coins was noted in the PAS report as one of many garden finds, which have increased over the 2019 due to lockdown restrictions keeping people at home. Other finds listed in the report were a coin hoard from 1970s apartheid-era South Africa found in Milton Keynes and a metal seal of the 13th century Bishop of St. Andrews found in Dursley, Gloucester.