There was a time when our mothers and grandmothers made nearly everything from scratch. Store-bought foods were expensive and usually not as tasty as homemade. Special occasions that called for something specific were exceptions, but day to day, it was homemade all the way. They didn’t see the need to pay money for foods they could make at home for mere pennies. 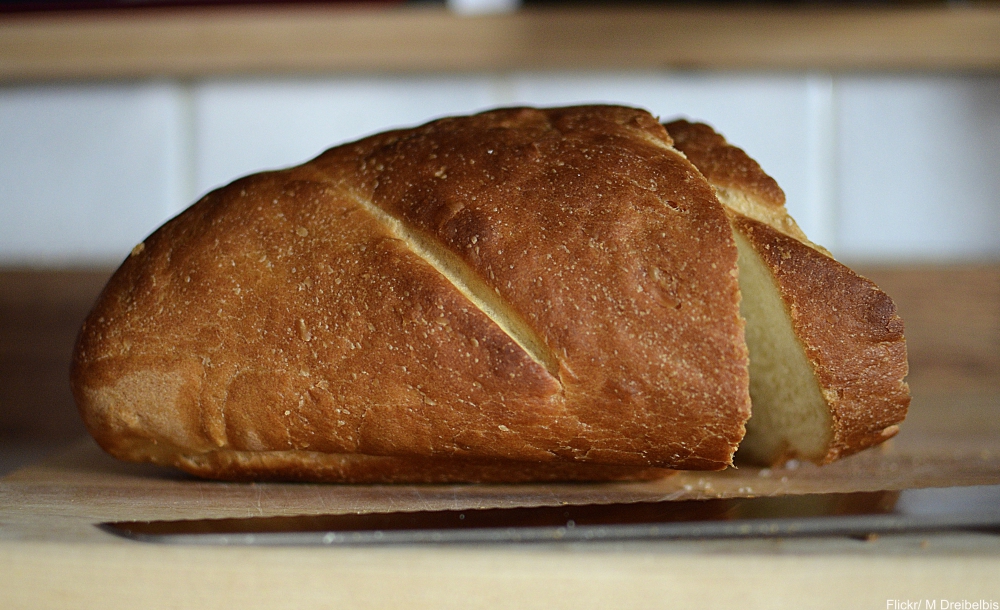 There is nothing in the world like the smell of fresh bread baking or the taste! While some mothers might have used store bought bread for some things, homemade bread was always cheaper and tastier. 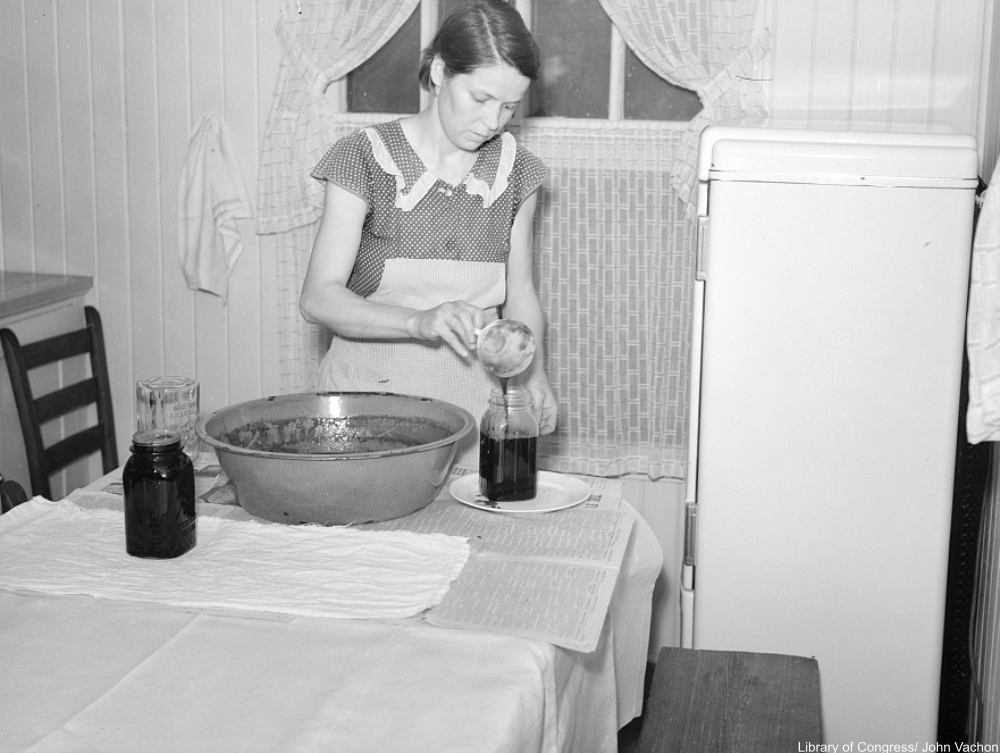 Most women had their own special recipes way back when. Blackberry, strawberry, apple butter, and so many other jams and jellies made the dinner table more special. 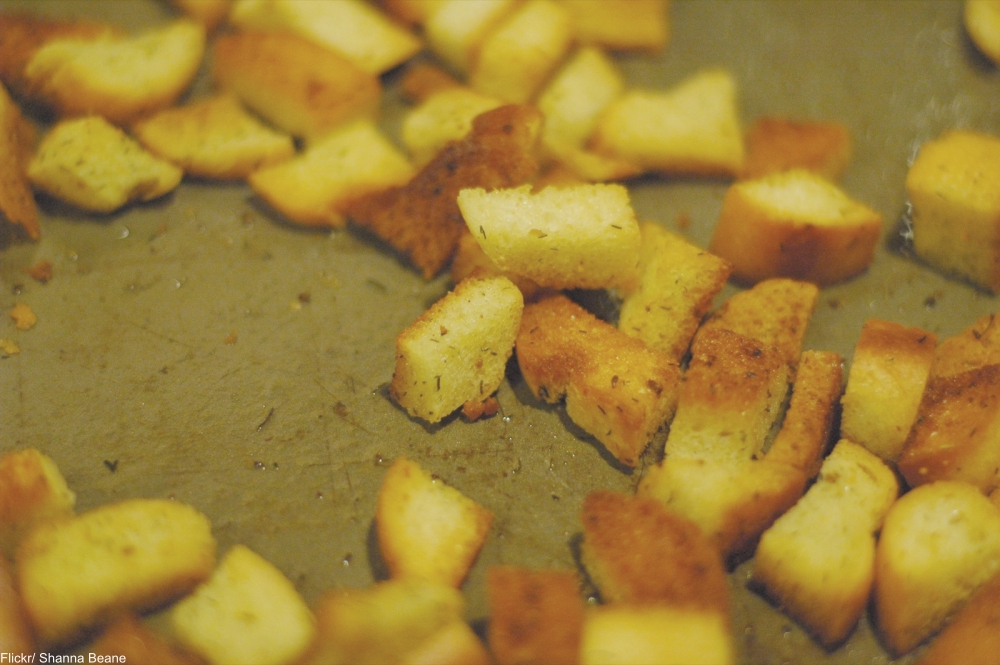 Just toasted and seasoned bread, either in cubes of slices, croutons aren’t hard to make, especially if you have stale bread to use up. Same goes for breadcrumbs! 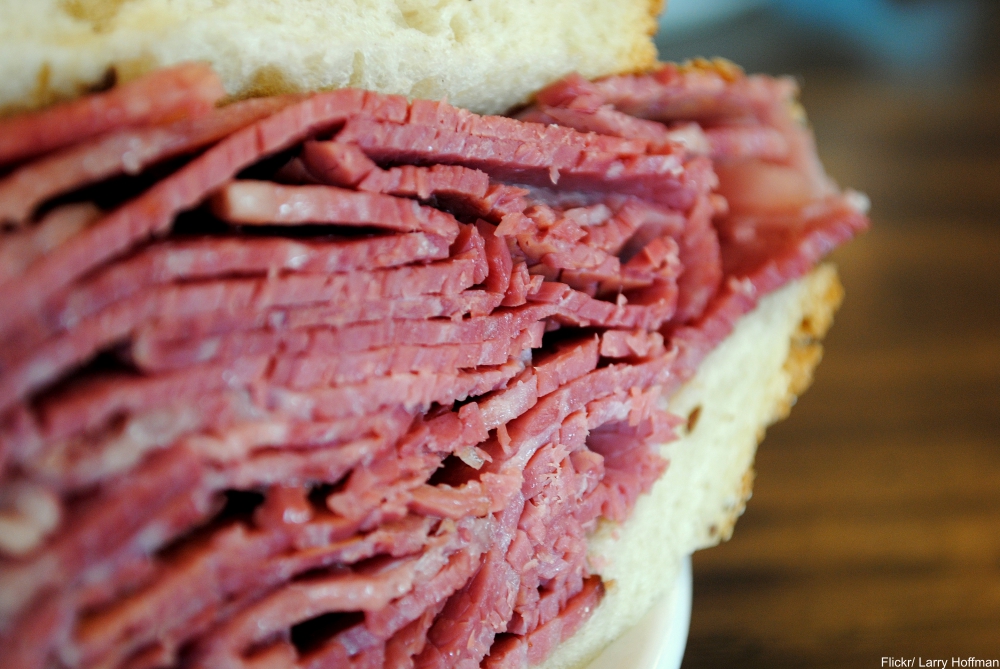 When you make a roast or a bird often there’s no sense in paying for cold cuts. Homemade sliced ham on homemade bread- there was no finer treat to send the family off with in their lunches!