As the lady we all have loved for so long, she’s someone we think we think we know. Always in it for the novelty and surprise, Lucille Ball changed television in more ways than we realize. Most of us know that she was one of the first female leads to appear on screen while expecting a child, but she paved the way for television as we know it today. Lucy shaped TV not only by pioneering elements of her own show, but also by influencing other shows for decades to come. Never put off from anything she really wanted, Lucy played a ditz in front of the cameras, but was in reality a very shrewd businesswoman. When her radio-turned-TV-show got picked up, she insisted that Desi play her husband. When the pilot didn’t perform well, they took the act on the road in a Vaudeville act! After the tour was a success, CBS agreed to give them a go. But, at their independent production studio, Desilu, they did things their way. 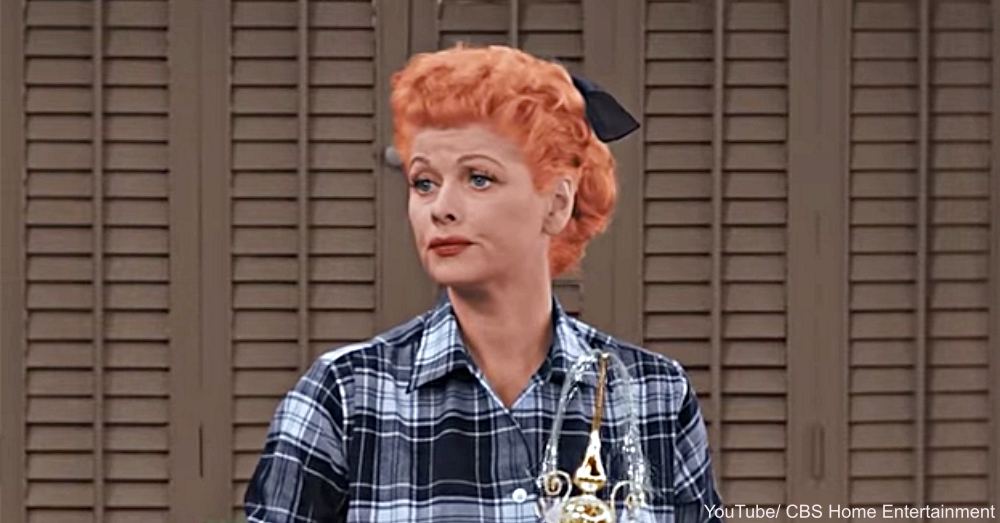 Desilu was the first independent production studio of its kind it freed them to make decisions for themselves, allowing them to work with the broadcasting company instead of for them. For starters, the couple refused to move from Hollywood. As an exchange for the added cost of producing the show in then TV-phobic Hollywood instead of New York, they took pay cuts and retained the rights to the shows. This was unheard of in TV at the time and is the origin of our syndicated shows. You can thank Lucy for all those reruns of “I Love Lucy,” and of all your other favorites shows as well! A single broadcast episode of “I Love Lucy” is reportedly worth $100,000 today! 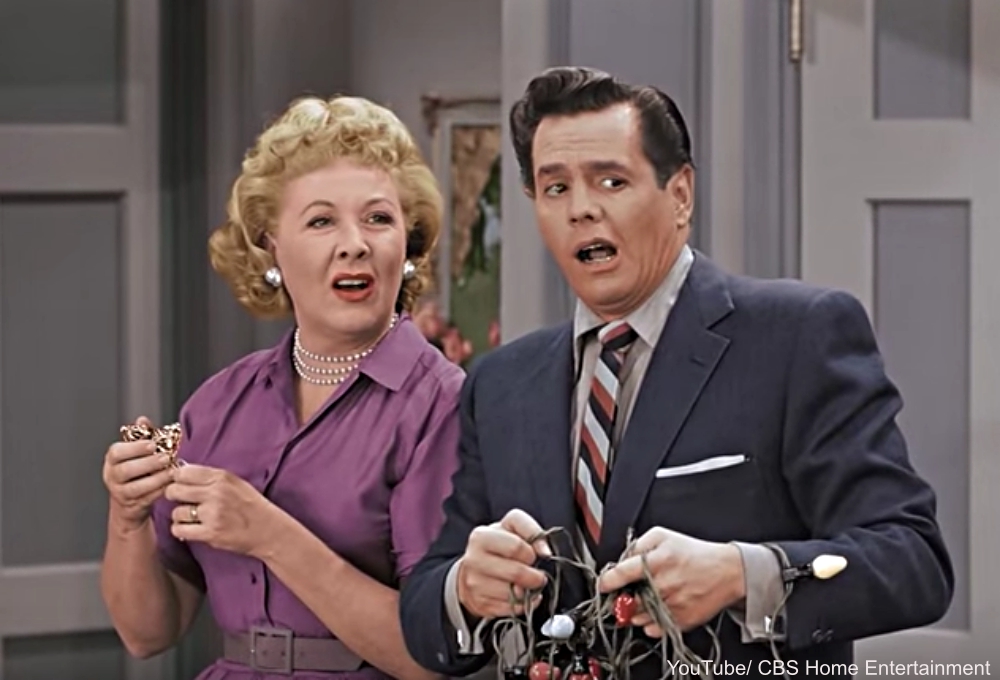 Along with owning the rights, filming on the other side of the country led Desilu to opt for film instead of the fuzzy kinescopes that were commonly used at the time. Because they were making a higher quality product, they had higher expectations for the show. They began to shoot three separate angles for each scene and then editing them together. You can thank Lucy for the dynamic quality of your favorite shows as well since Desilu was the first to shoot sitcoms in this way.

In 1957 Desilu sold back to CBS the rights for the first 180 episodes of “I Love Lucy” for $5 million dollars, which enabled them to buy RKO studios. With a huge space to work in, premium equipment, and high standards for each scene, Desilu became the home for the filming of hit shows like “The Dick Van Dyke Show” and “The Andy Griffith Show.” 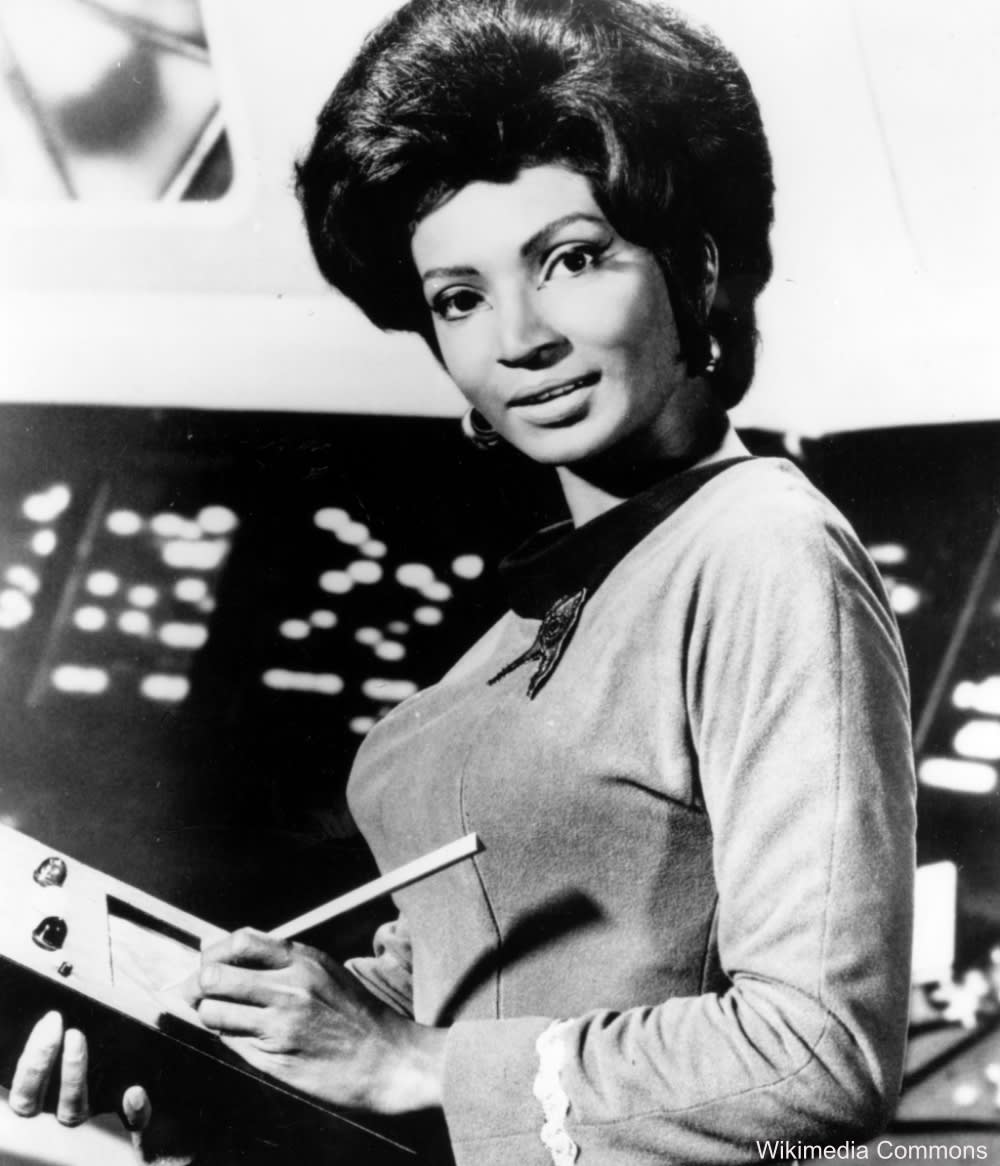 Lucy and Desi divorced in 1960 and in 1962 Desi sold his shares in the company to Lucy. Lucy then became the first female production head ever. The studio began finding more shows to produce and a novel show called, “Wagon Train to the Stars” was pitched to Desilu. What would later become “Star Trek,” the first pilot was rejected by NBC. But, then NBC decided to pay for another pilot to be made, no doubt because Lucy was championing for a show she saw potential in. Shows like “Star Trek” and “Mission Impossible” were risky for some studios, but Desilu took them on because they could film with better techniques and on a large lot. Without Lucy, we might not have had these two amazing shows!

Can you imagine growing up without “I Love Lucy” or without your favorite shows on reruns? Lucy and Desilu changed TV with their innovative practices and they took gambles on some of the most classic programs of the century. And, as the first female head of a studio she truly did go where no woman had gone before. Check out her (ahem) harmonious singing voice below.

»You can find out more facts about Lucy here!»