Living and working in the Golden Era of Hollywood meant a glamorous life for many actresses. Their public wardrobe was often carefully managed under the studio system, which sought to maintain the reputations of all their stars. But, even without the help of a studio costumer, many of the most famous actresses had their own glittering jewelry collections- and they often would wear their own jewelry in films. Here are just a few of the biggest jewelry collectors of Old Hollywood. 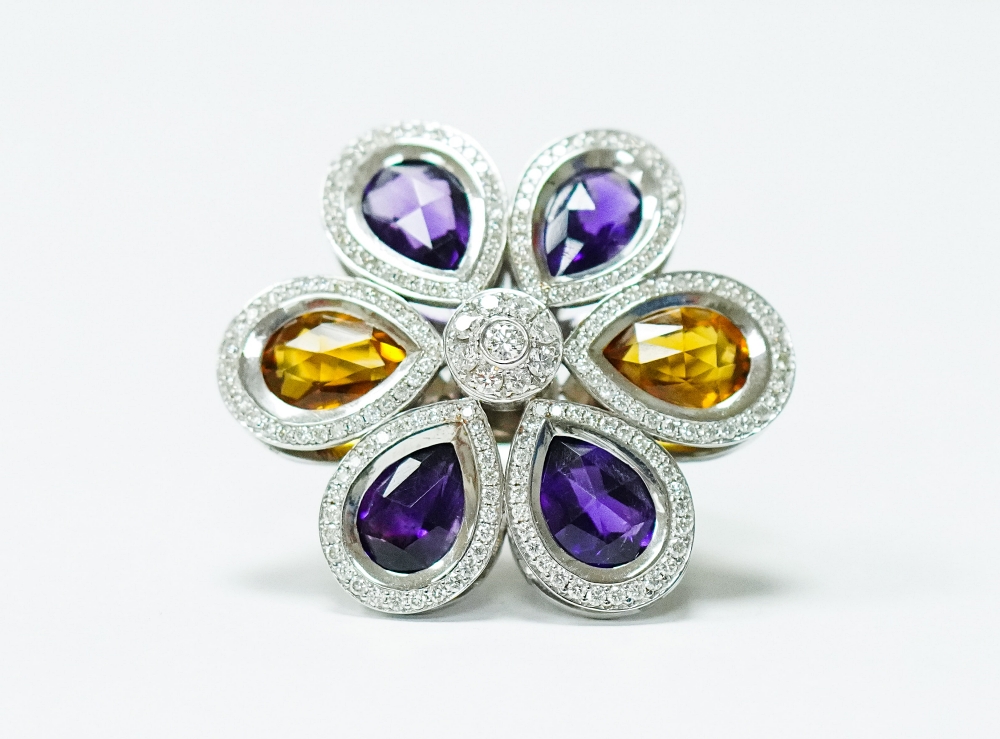 This famed actress is reported as stating that she preferred pearls- both on and off screen. Her jewelry collection grew substantially once she married Prince Rainier III of Monaco. Van Cleef and Arpels was one of her favorite jewelers, as well as both the firms of Grimaldi and Cartier. In fact, her granddaughter, Charlotte Casiraghi, wore one of her Cartier necklaces (diamonds of course) on her wedding day back in 2019. 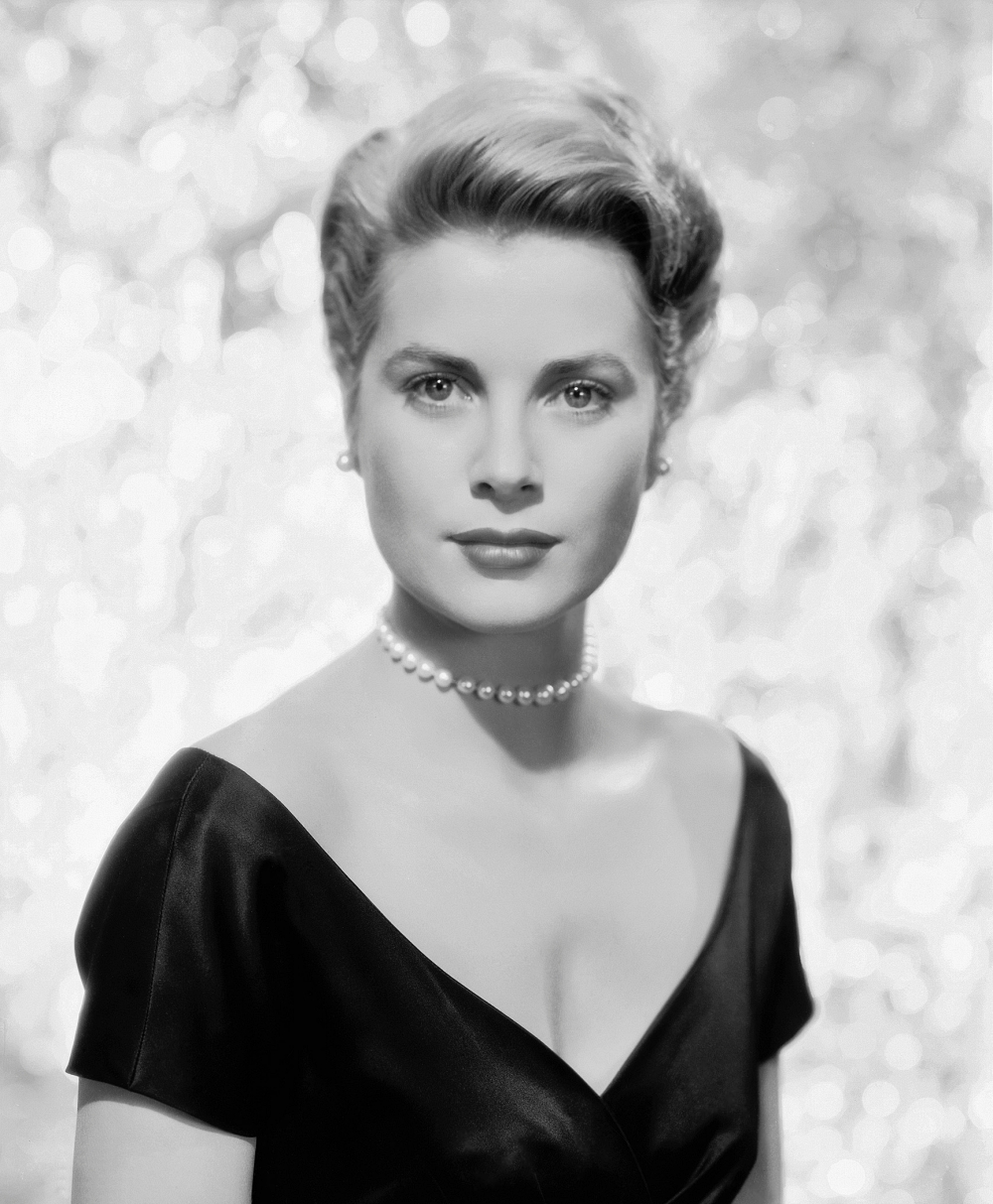 The early star of film bought many diamond pieces for herself- which she then wore in her films. Despite her rough persona, many of the dazzling gems she wore on set belonged to her, carefully chosen to showcase her flair for fashion and her newly-acquired wealth. She particularly enjoyed Art Nouveau and Art Deco style pieces. 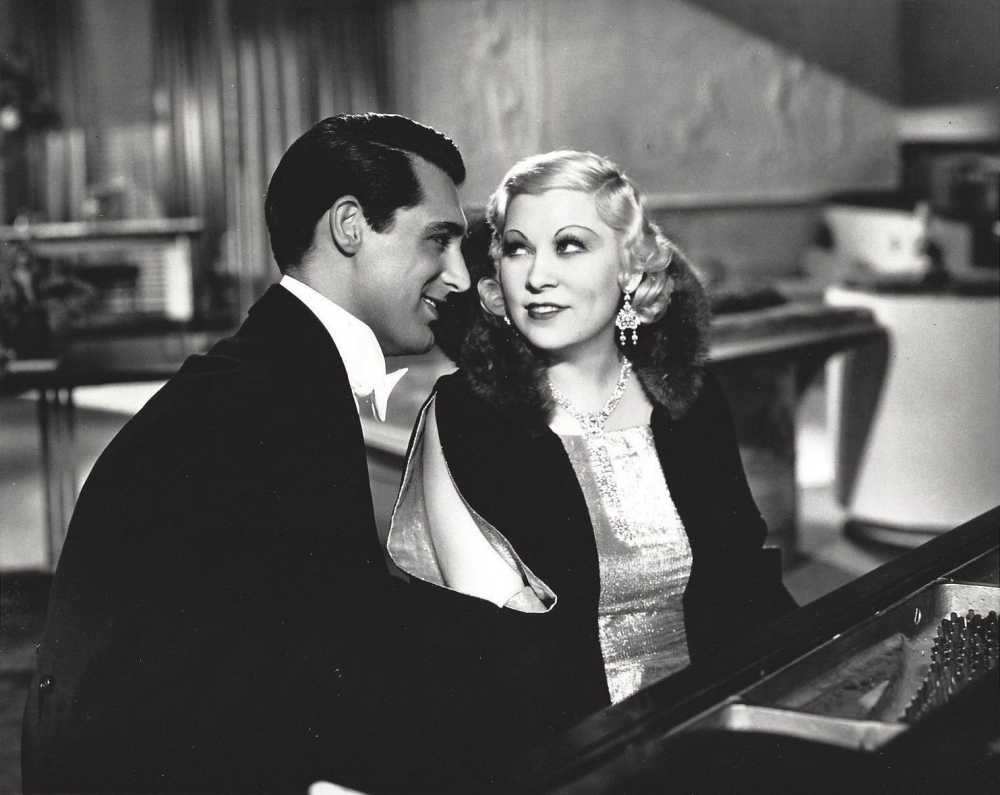 The star of The Scarlet Pimpernel was extremely fond of gems and she also wore her own pieces in her films. One of the most-envied pieces in her collection was the Cartier emerald and diamond necklace she found in Paris.

The story goes that she had inquired about the necklace in the shop and was told that the fashion designer, Elsa Schiaparelli, was also interested in the piece. She declined to purchase the piece, but when she passed by the shop later in the day the necklace was gone. When she told her husband about it he went down there and found the necklace had only been removed from the display, not sold to another client. He bought it for her on the spot. Oberon wore the stunning necklace in the film Of Love and Desire in 1963.

Turner’s movie career got going after she became known as the “sweater girl” of the 1937 film, They Won’t Forget. Turner came from a working class family and so even after she hit the big time her gem collection was made up of both costume and fine jewelry. Turner was known to have taken home quite a few pieces of costume jewelry from the sets she worked on. Her collection was so large that she had custom dressers built to hold all her finery. 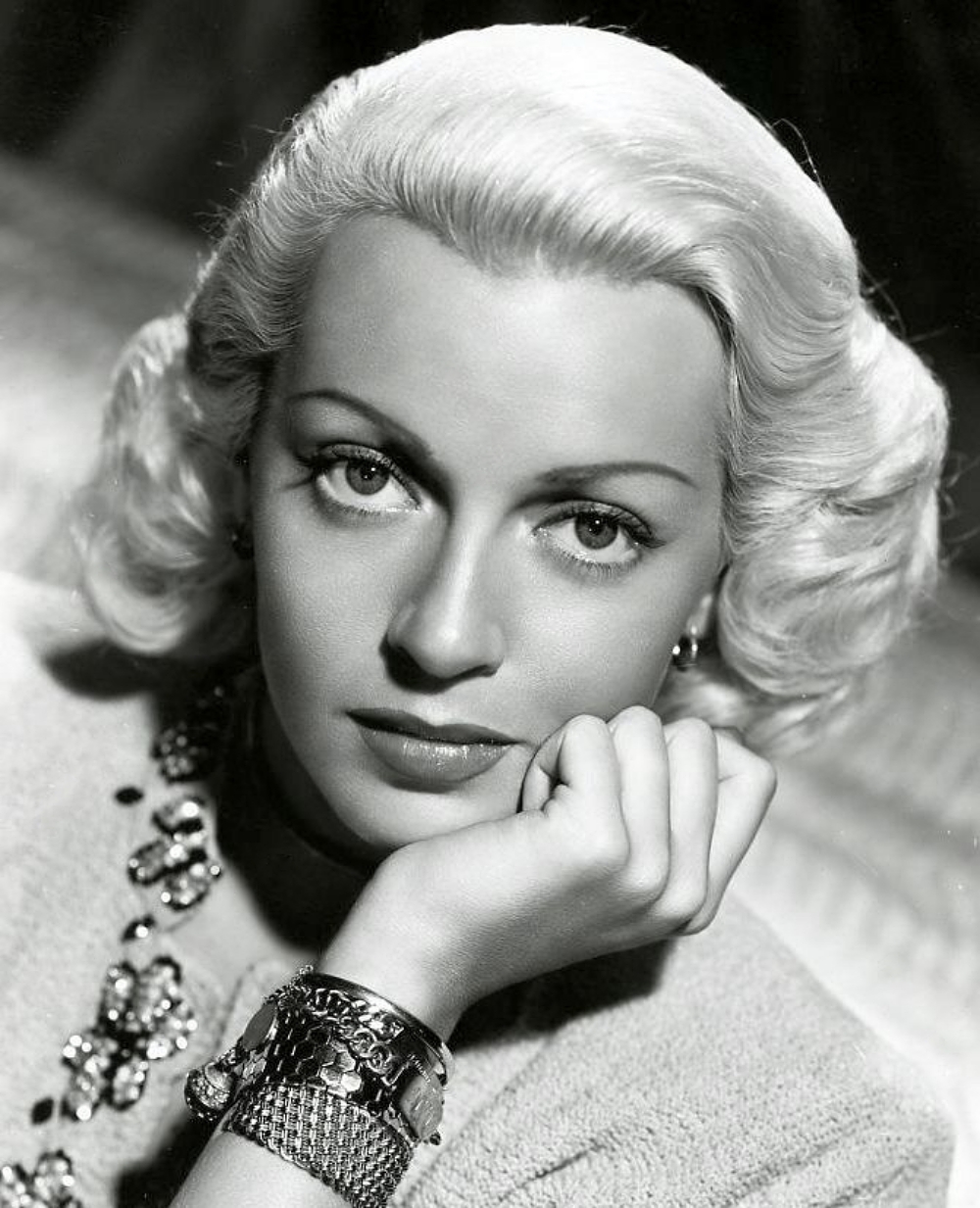 The queen of all things gemstone related was, of course, Elizabeth Taylor. From early in her career the actress had a fondness for all kinds of jewelry and had an eye for expensive and unusual creations that featured rare gems. The expensive and opulent jewelry gifts that her third husband, Mike Todd, bought for her set the tone for her later tastes in life. After his untimely death she went on buying diamonds for herself since she associated them so heavily with being in love with Todd. 2 of her favorite jewelry houses were Cartier and Bulgari, both of which made her custom pieces over the years. 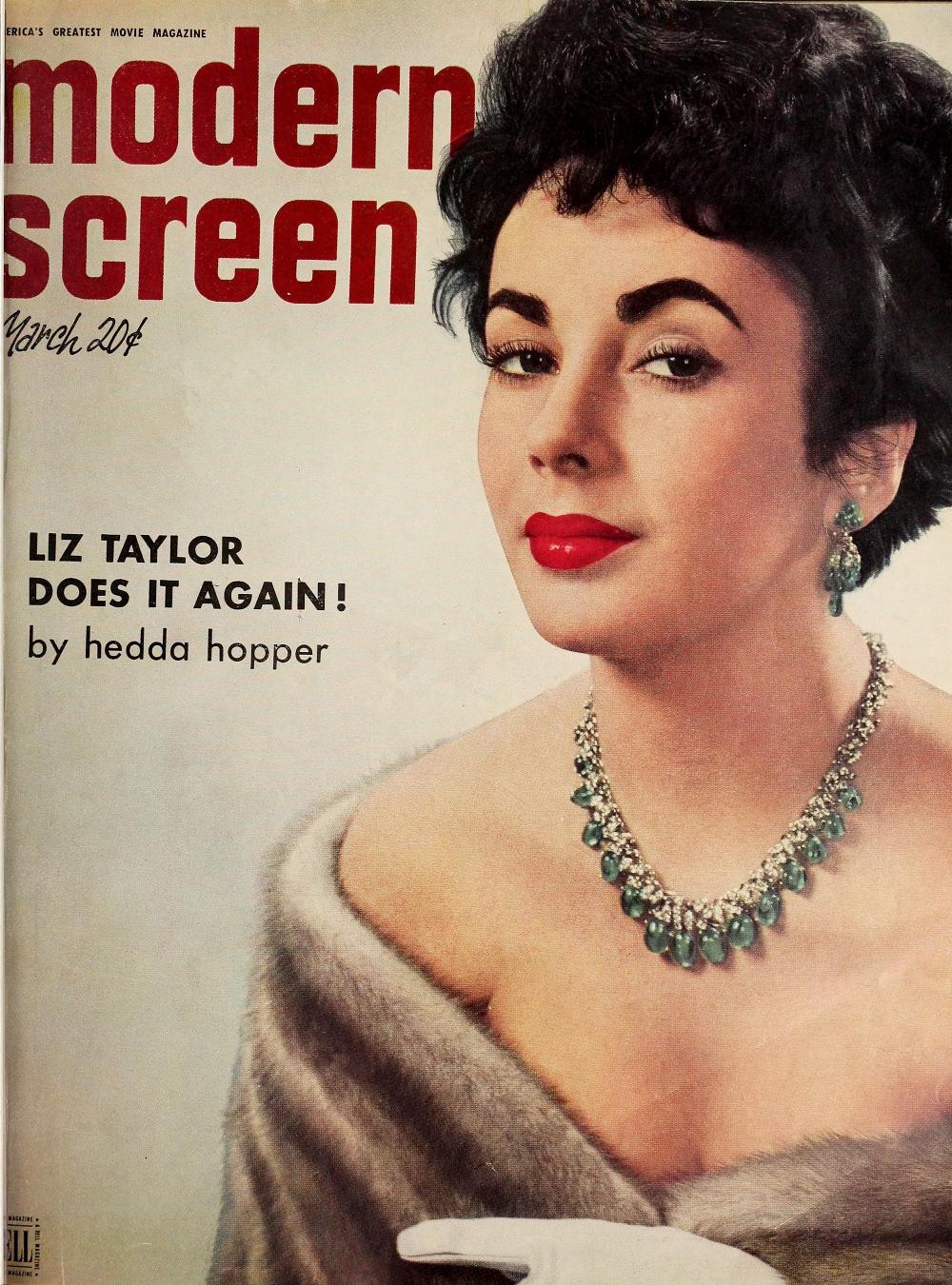