The Surprisingly Interesting History of Muzak – No Really!

Muzak has been a controversial subject for decades now. In the ’80s there were debates about whether easy listening was taking over the airwaves and some even called it the new muzak. But, the real Muzak once featured a solid line-up of musicians and a core ethos of helping people get through the dreary times.

The intriguing history of muzak is much more interesting than you might guess, especially when you consider that we often associate the dulcet tones of this music with waiting rooms.

Muzak Was a Real Company

Founded in 1934 Muzak was a real company – with a capitol M. Muzak with a small m came later as a generalization of the kind of music market that Muzak kept cornered for decades.

Muzak was founded by a general with the U.S. Army, George Owen Squier who worked in the Signal Corps during World War I and developed ways to get telegraphs out more quickly. His interest in communications technology spread to finding new ways to broadcast sound and information. The name Muzak was intended to be a riff on the Kodak Company. 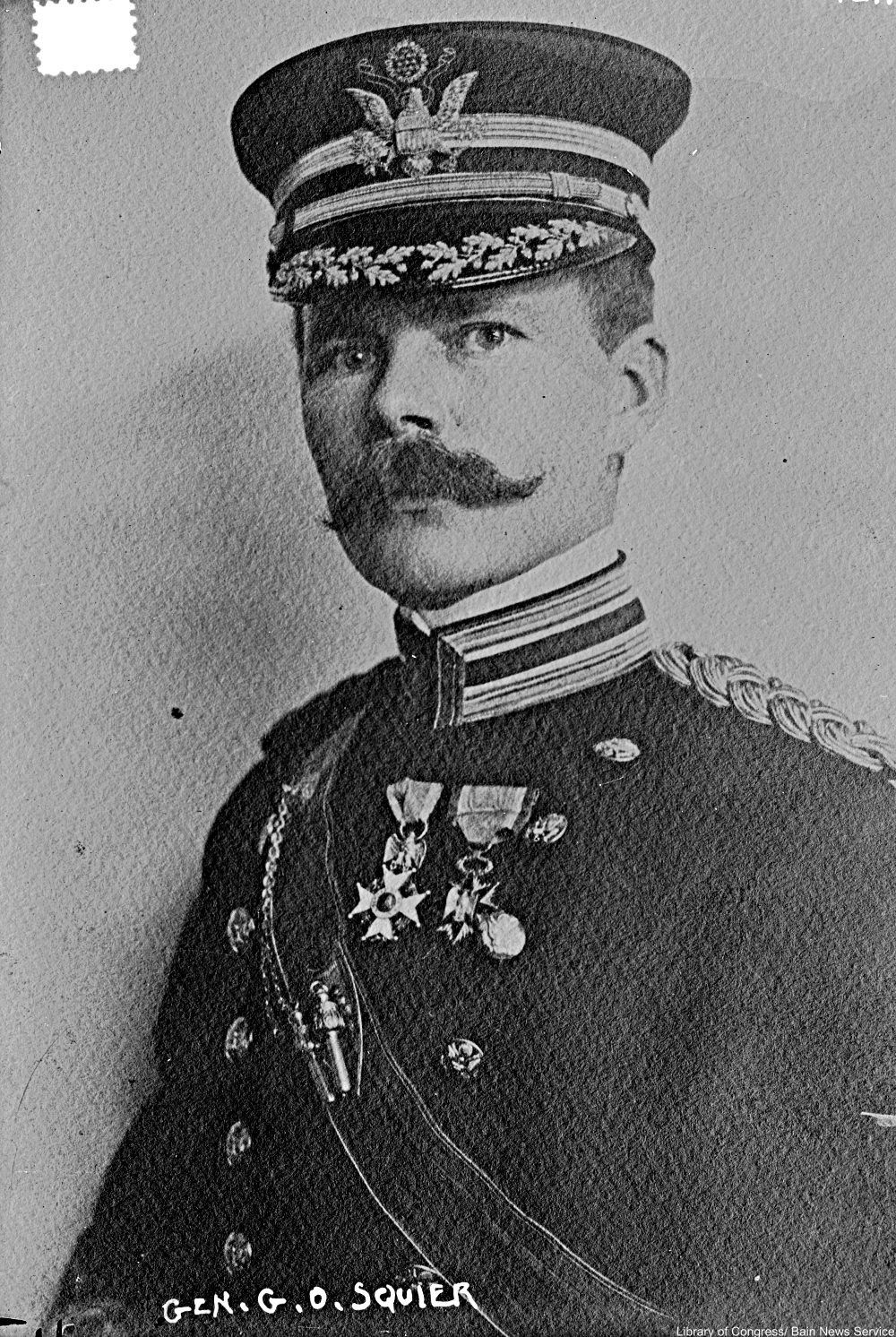 Squier during World War I. Via/ Library of Congress

They employed some very famous musicians like the Dorsey Brothers, Fats Waller, and some of Benny Goodman’s bandmates. The original goal was to supply a variety of tunes as a competitor to broadcast radio, piped into people’s homes as a sort of music-subscription service. When radio out-did Muzak in range, variety, and popularity, Muzak focused their sights on corporate clients. The mainstays of the genre were jazz and classical- performed by popular musicians of the day. 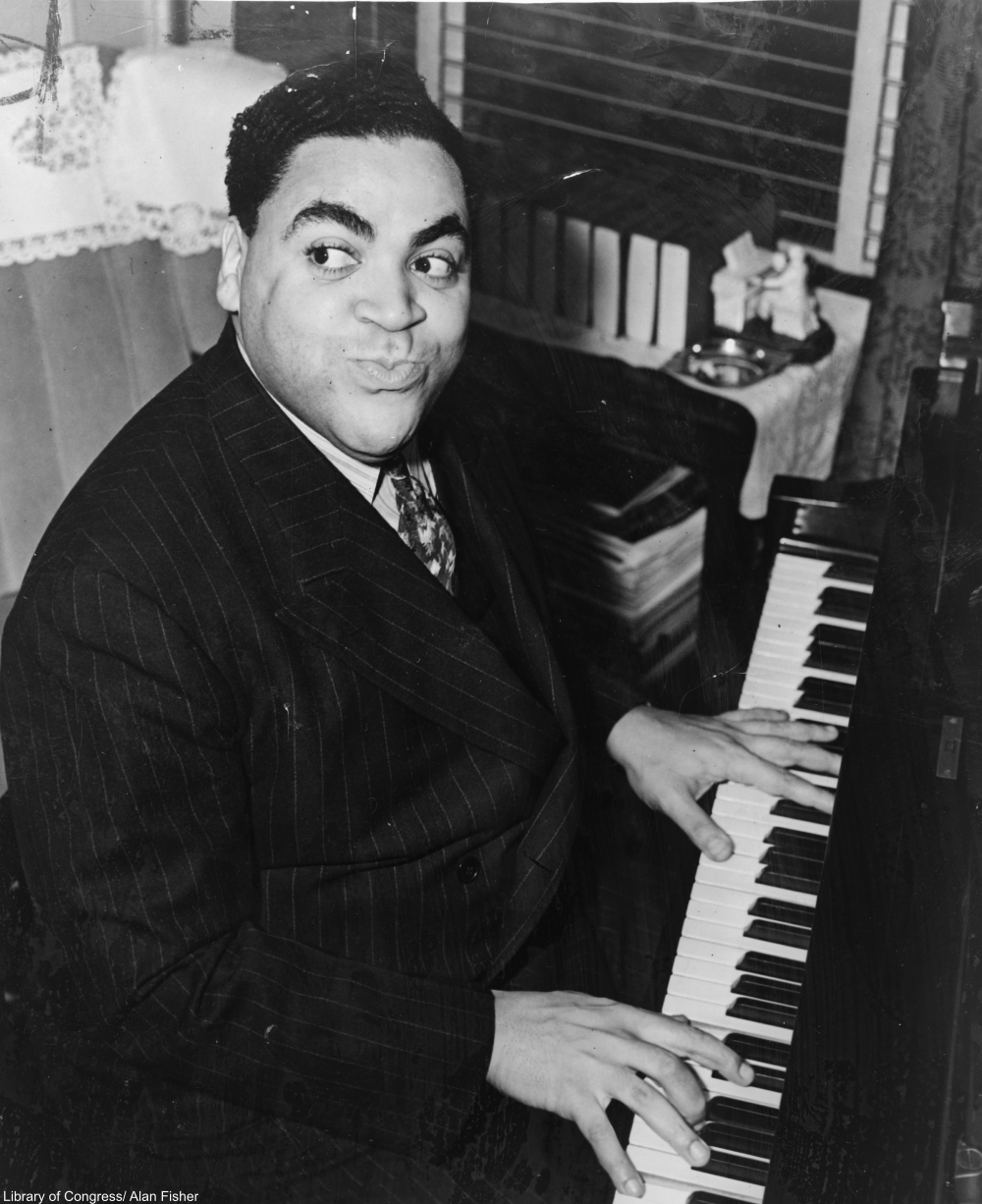 Fats Waller in 1938. Via/ Library of Congress

Having their own in-house musicians and broadcast equipment, Muzak also made their own engraved records. Muzak was one of the first companies to switch from a shellac-based material for their records to a more durable vinyl-based material. 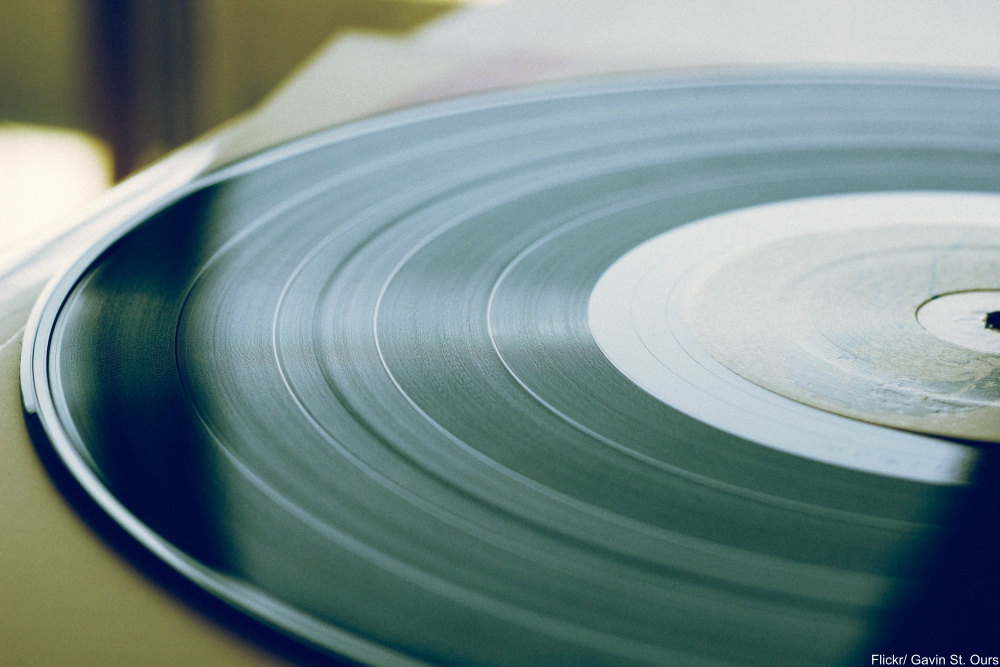 Muzak’s piped-in music was originally intended to entertain and cheer folks in large spaces like supermarkets and skyscrapers, a lofty goal which its president felt very strongly about. The company really got going in the ’30s, piping wired music in through special boxes to commercial clients. The Depression-era company found they couldn’t compete with radio for reach and price, but they could offer another product which would be broadcast in a different way.

The intentions were to lift the spirits of the poor man headed to the bank or the anxious salesman in the elevator. It was only later that the “functional music” specifically intended to pacify and influence workers was introduced. 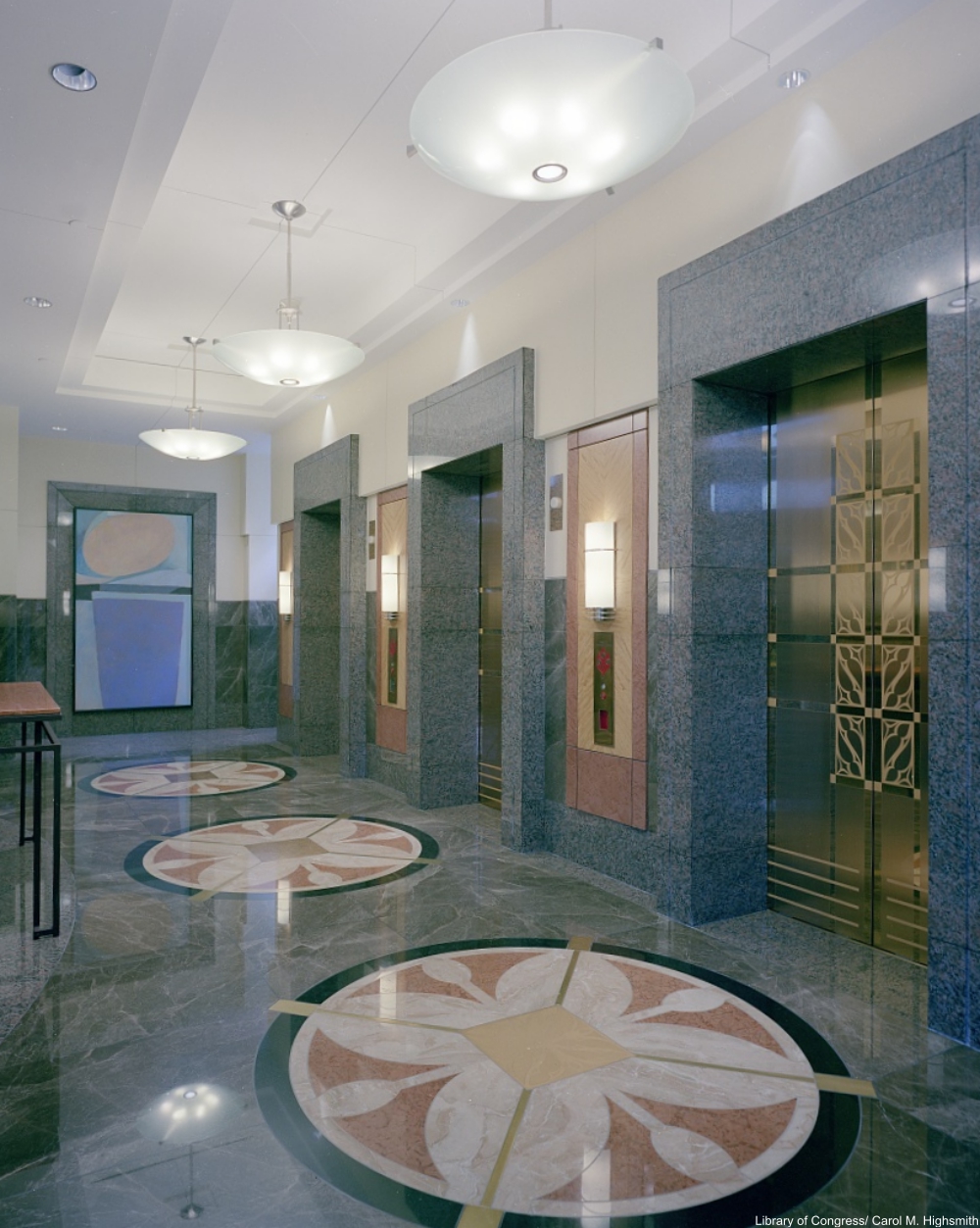 Muzak was sometimes actually given credit for controlling people’s emotions. When smoke and flames filled the Empire State Building after a plane crashed into the 79th story in 1945, the New York Times reported later that the “canned” music had kept people calm through the ordeal. 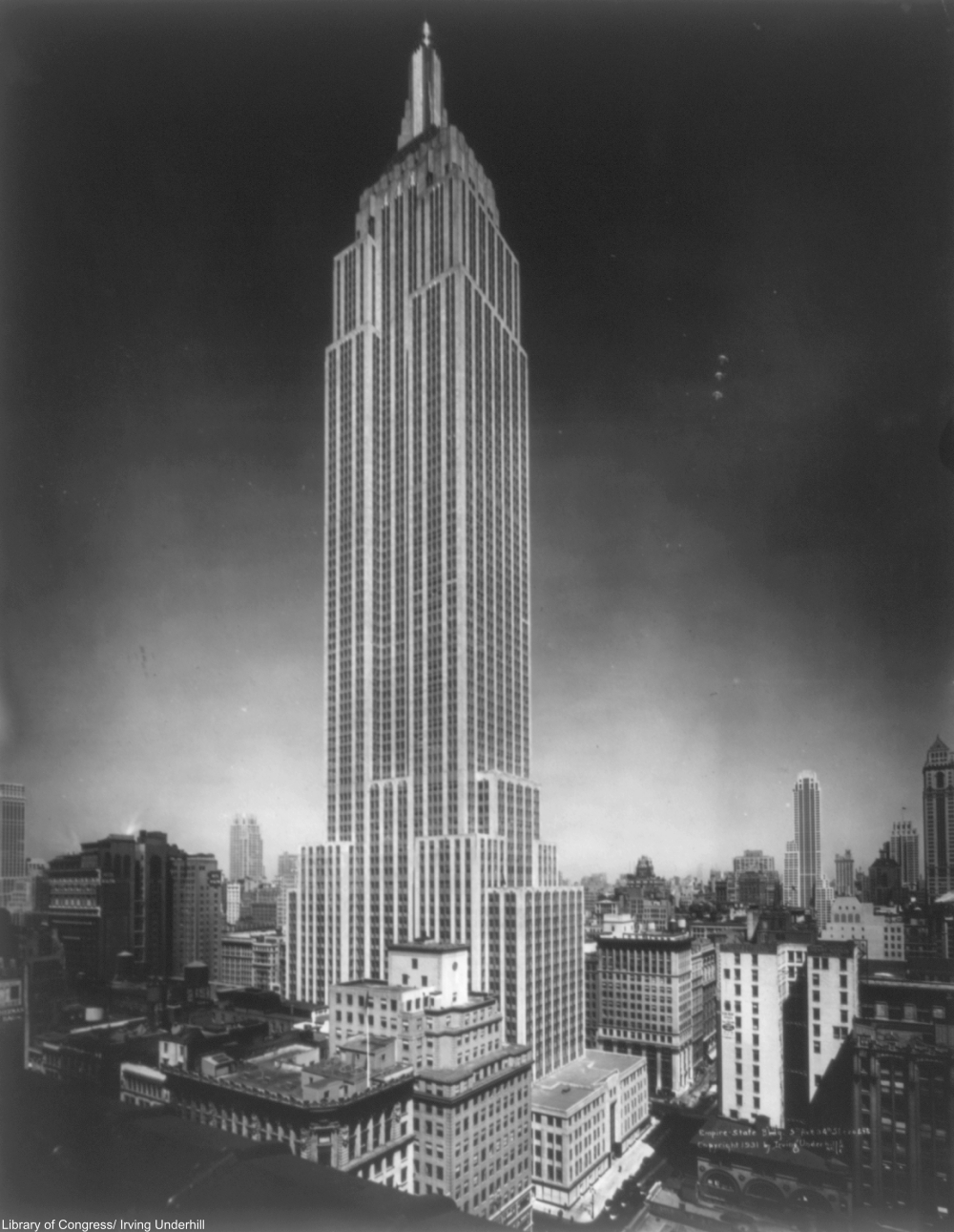 The latest incarnation of the company (Muzak ceased operation in 2009) has been bought by Mood Media and they make money providing tested playlists of radio hits that are “crafted” to be on-brand with a company’s image and style. So, they basically make mixtapes for retail chains now. 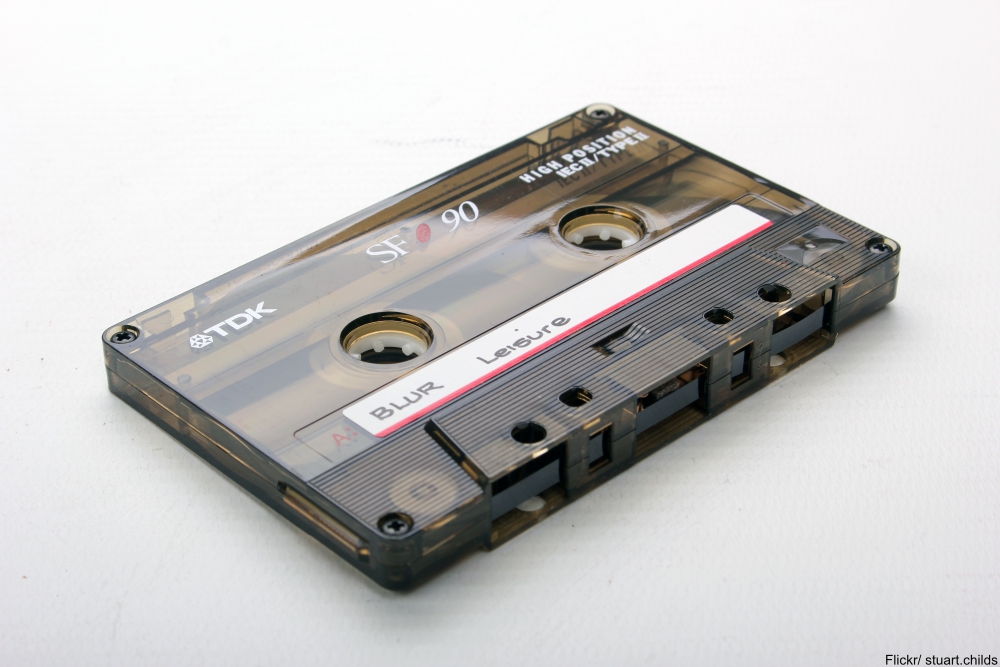