Inside Sing Sing, The Most Notorious Prison of the 1800s

Sing Sing was once the talk of the nation, featured in many old movies and novels. It was a notoriously harsh place to serve one’s time- for both men and women. The first structure of Sing Sing prison was completed in 1828 though male inmates who arrived before that date had to deal with a distinct lack of housing. And, for decades thereafter the rule at this facility was that the prisoners were to keep completely silent at all times on pain of punishment. Later systems of prison management were more humane, but for the better part of a century this was one of the toughest maximum security prisons in the U.S. 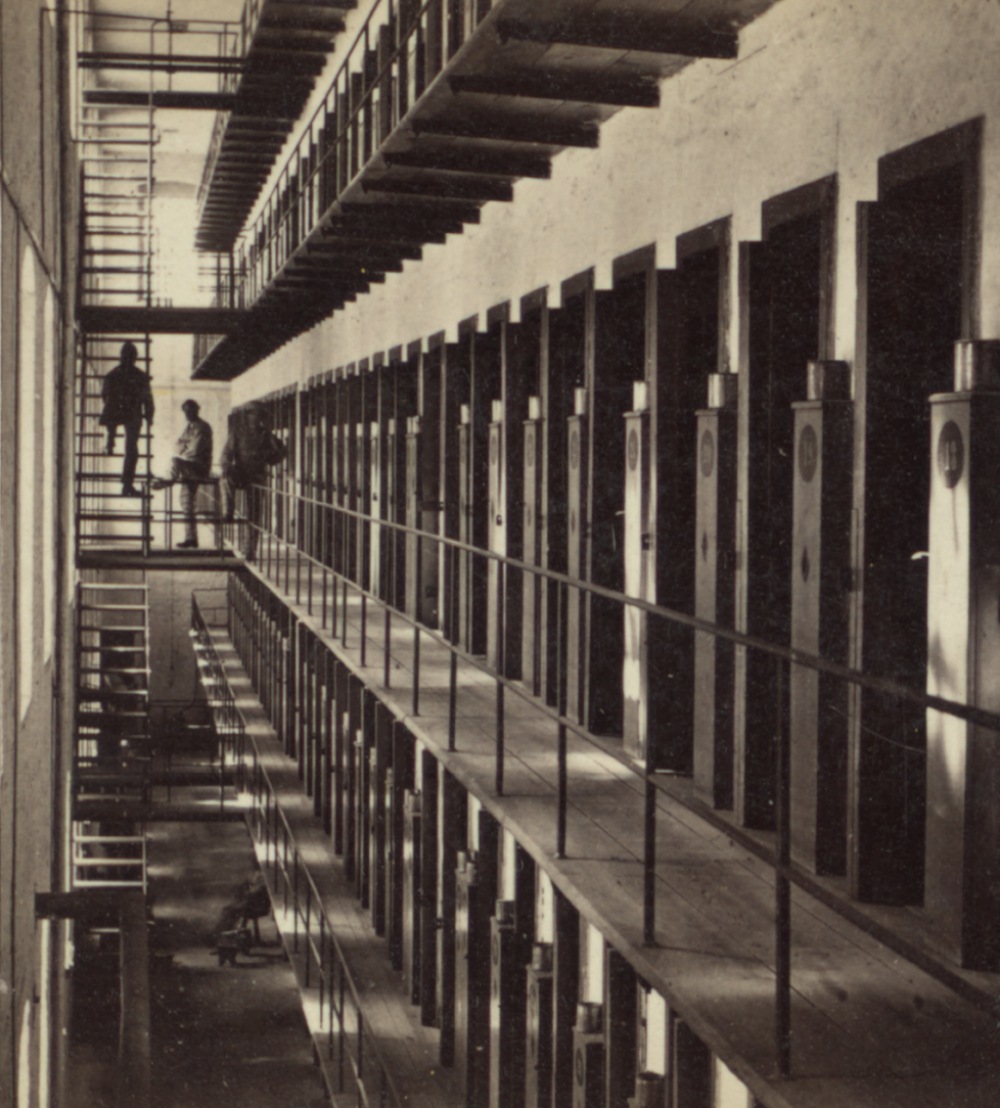 The old cellblock and guards. Via/ NYPL Digital Collections

The first warden of the prison was Elam Lynds who maintained that prisoners were not allowed to make noise of any kind and and were to remain solitary at night, a regime of prison discipline known as the Auburn system. The nighttime isolation is why the cells were so incredibly small in the original cell block (which the first inmates had both to quarry the rock for and build). 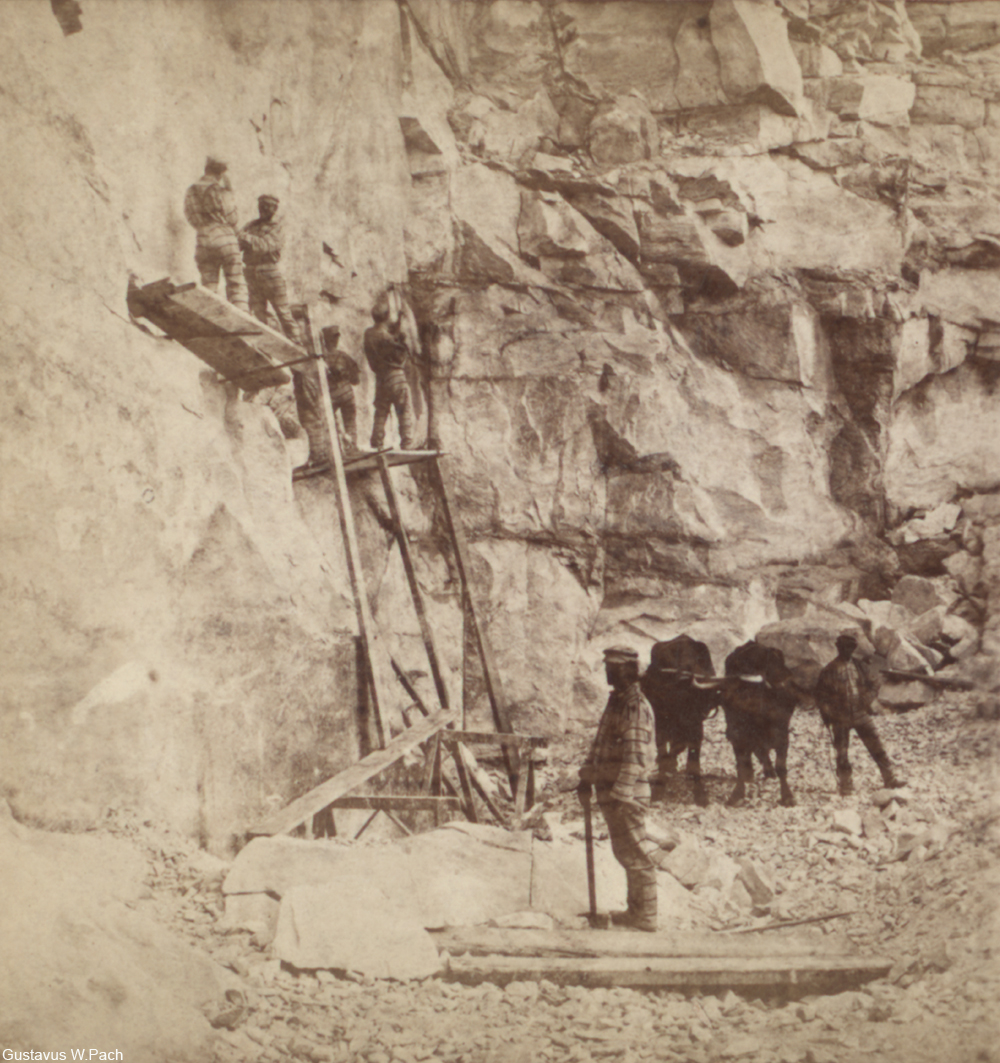 This was long before the field of psychology was created. During this era criminals were often given poor food, inadequate housing, disease-ridden facilities, and were given rules that were not only harsh, but we now know to be extremely damaging to their mental health. The Auburn system of silence, however cruel, was an improvement from the previous method of prison-keeping in New York which had been constant isolation for each prisoner. 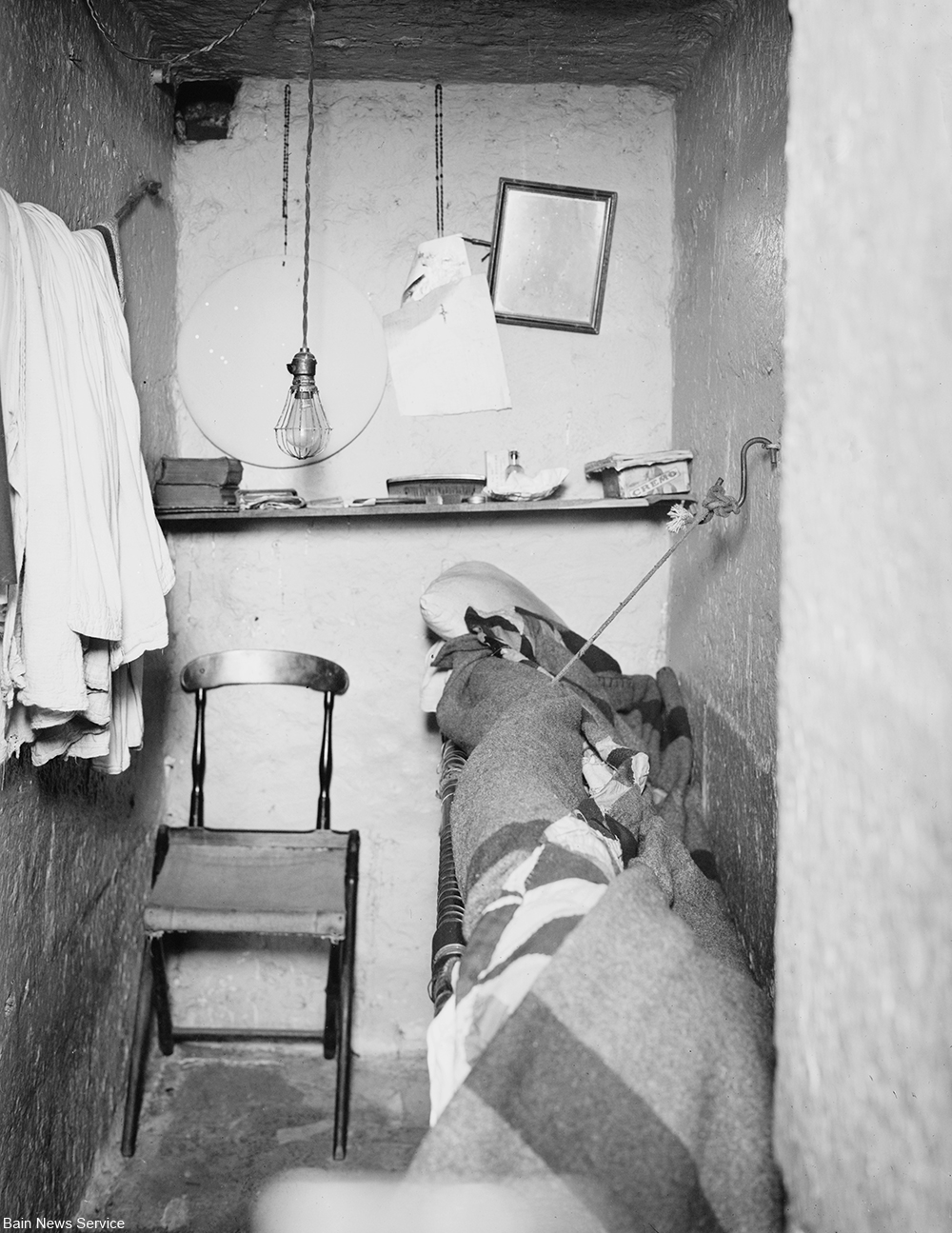 Cell in the old cellblock. Via/ NYPL Digital Collections 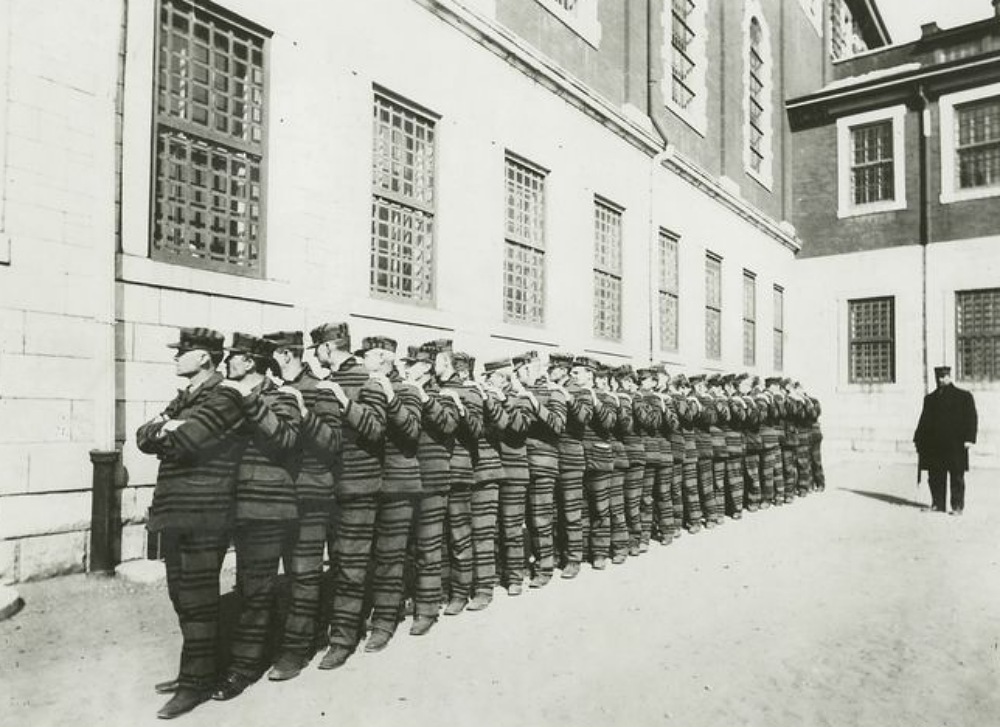 Inmates were also required to walk lock-step to further enforce the rules of the prison. Unlike prisons of today, there was no recreation time. But, during the day the inmates were put to work and it was thought at the time this regimen of silence, work, and strict rules was the key to successful prison management.

One of the first steps towards making Sing Sing a less cruel place was to allow a religious book library, which later expanded into a library that also housed works of literature and other genres. 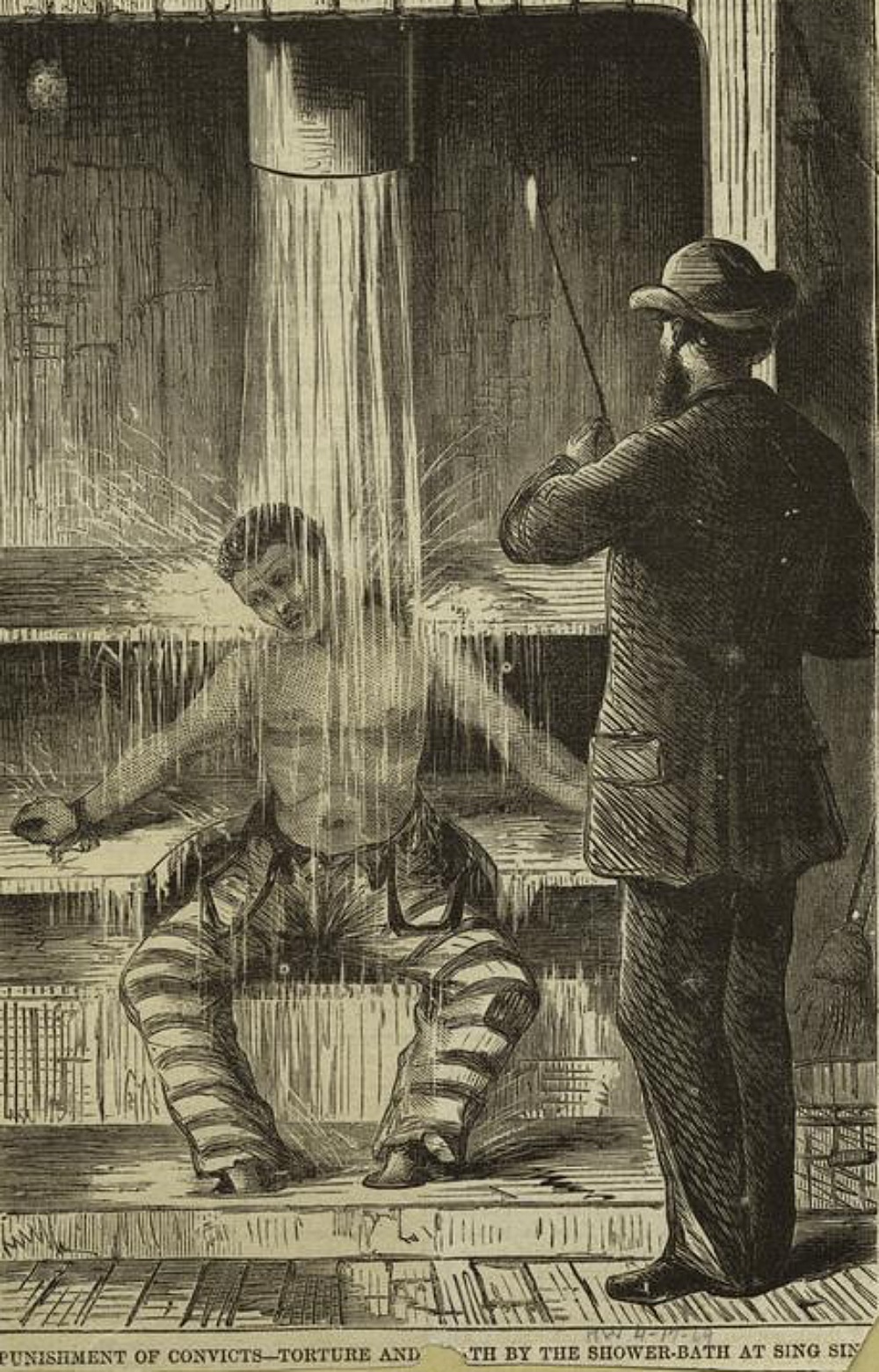 Depiction of inmate being punished with water torture at Sing Sing, 1869. Via/ NYPL Digital Collections

But, despite some efforts to make Sing Sing more humane, the prison remained one of the most tightly-run prisons in the country. Prisoners were drafted into doing a variety of jobs, from quarry work to making consumer goods, to helping to maintain the prison itself, and the inmates were constantly working. By the 1840s the prison also had a women’s wing. 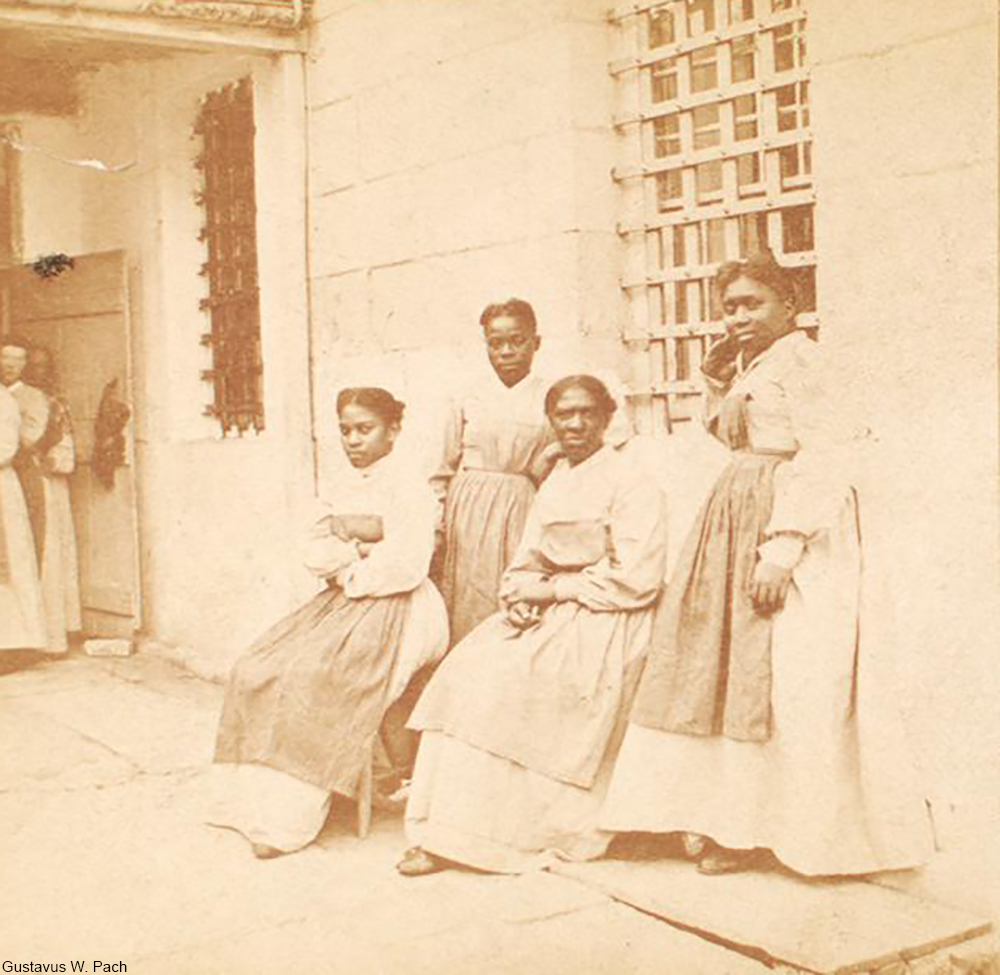 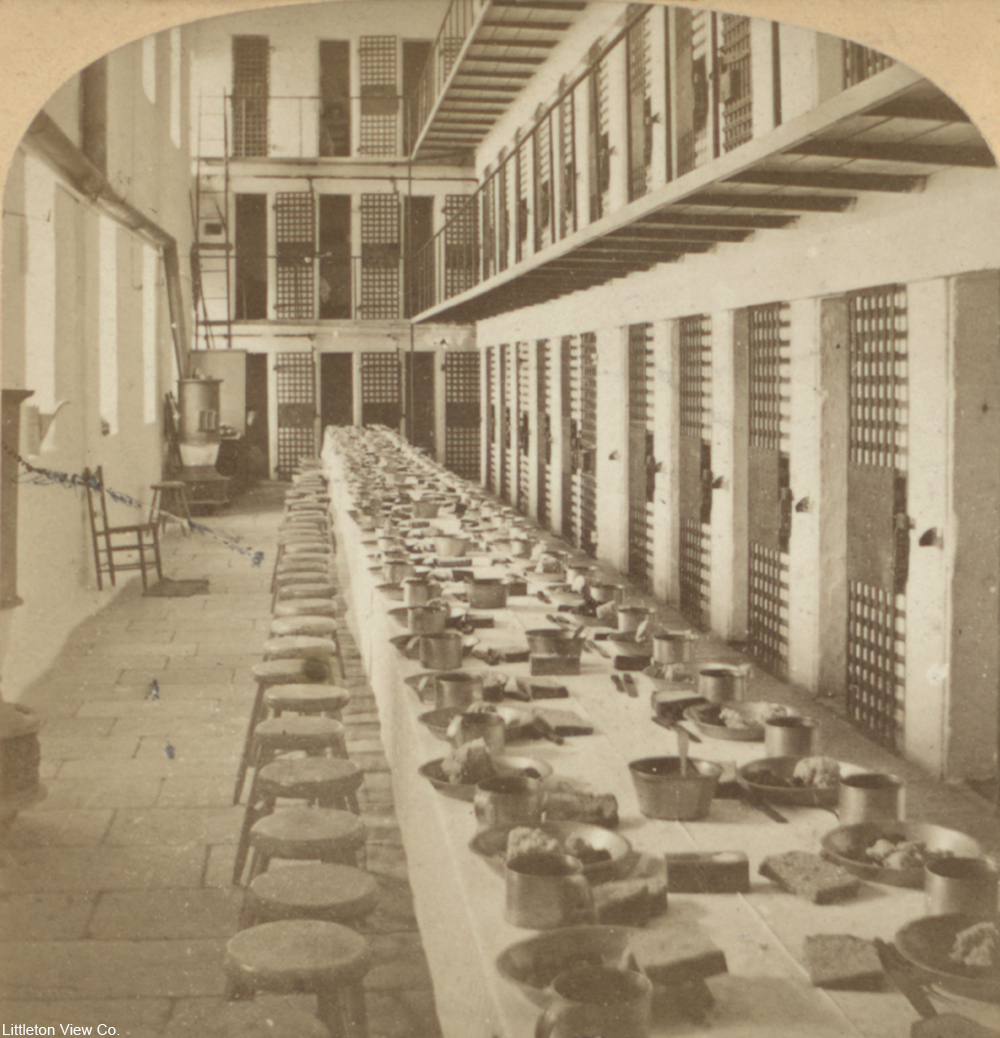 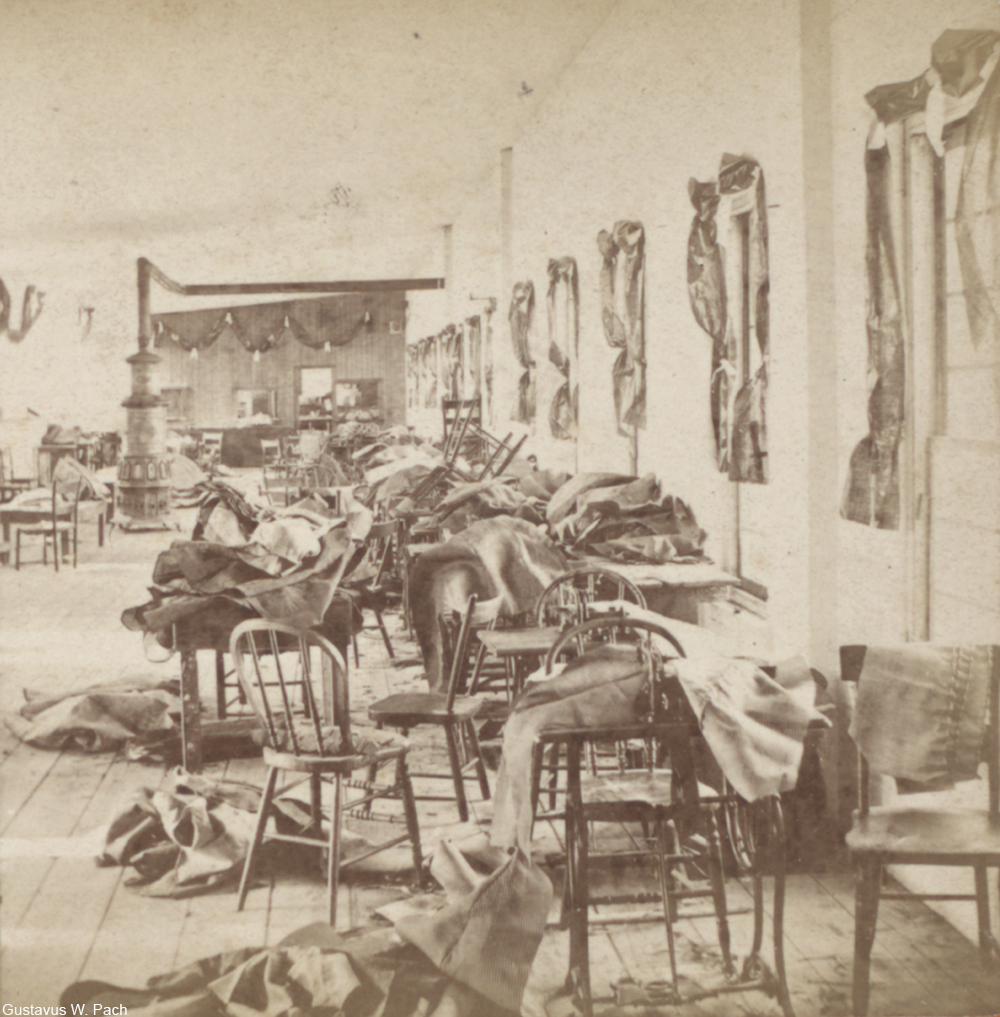 One reason for this widespread knowledge of Sing Sing was that the prison was used as backdrop for many films of the 1930s and 1940s. 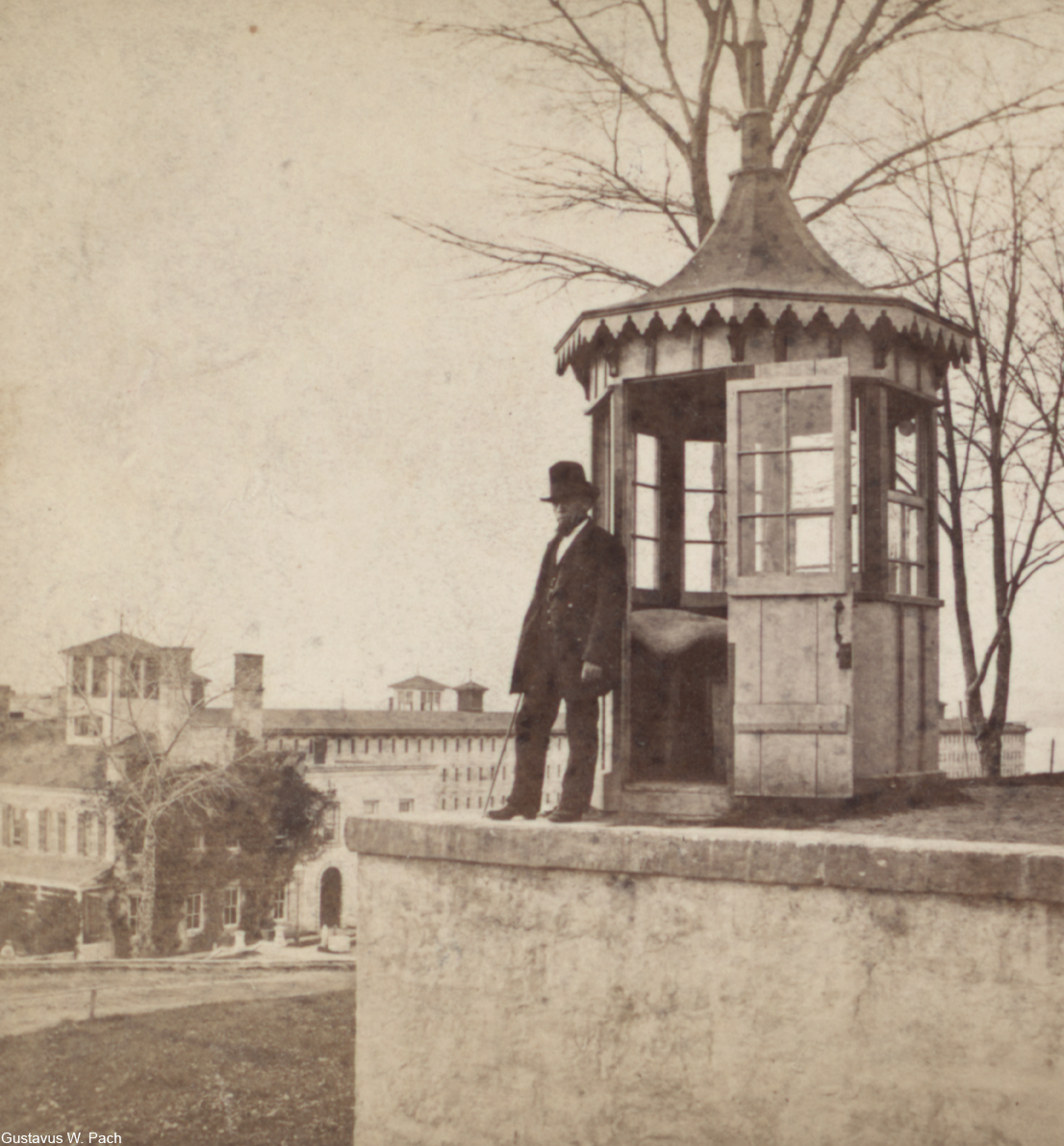 Guard at the guardhouse. Via/ NYPL Digital Collections

The first prisoners to be transported to Sing Sing traveled by barge “up the river” which is where the phrase comes from. The river in this case is the Hudson River.

Sing Sing got even more publicity when Julius and Ethel Rosenberg were executed there in 1953 after being convicted of spying for the Soviet Union. The electric chair they died in was morbidly named “Old Sparky” and 614 electrocutions occurred at Sing Sing over a 75-year period. 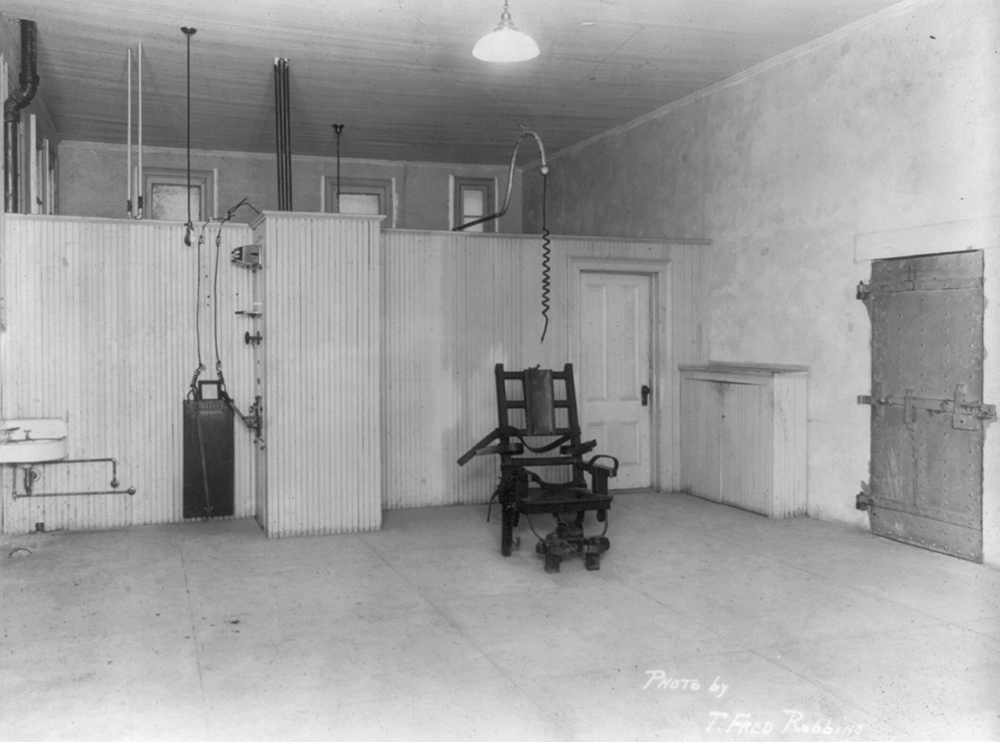 The then-new electrocution chamber in 1915. Via/ Library of Congress

During World War II the old cellblock was closed and the bars inside were melted down for scrap metal for the war effort. Changes in management and additions to Sing Sing over the years, like a gymnasium, an exercise yard, kitchens, as well as new cells for the prisoners, had made the tiny and cramped cells of the old cellblock of little use by that point. The old cellblock was completely abandoned by the 1980s. 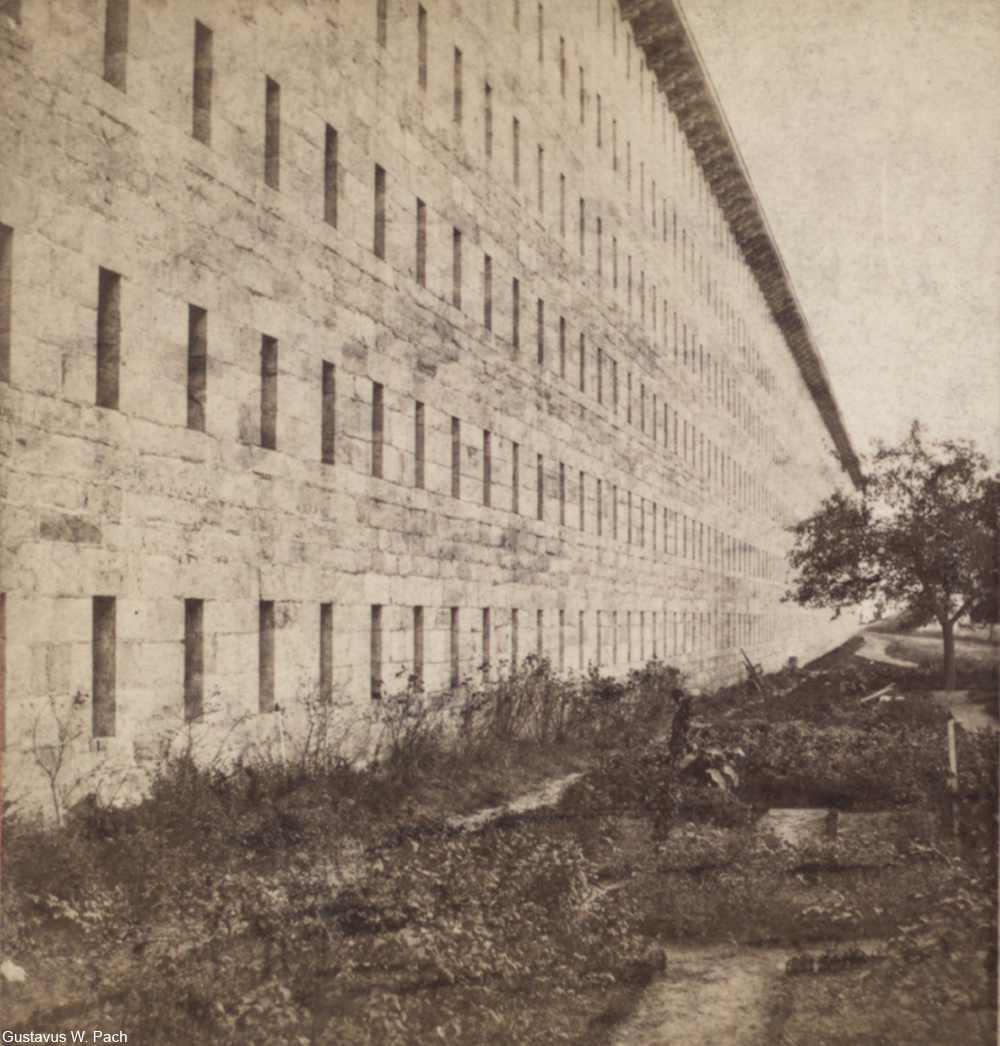 Exterior of the old cellblock in the late 1800s. Via/ NYPL Digital Collections

Today the newer parts of the prison are still in use for their intended purposes, but the old cellblock and the defunct 1936 “Art Moderne” style powerhouse are planned to become museum spaces in the future.