Known for her unique good looks and glamorous acting roles, Hedy Lamarr turns out to have been a class act inventor and scientist as well. Married to an arms dealer in Europe (the first of her six marriages) before she came to the U.S., Lamarr’s great beauty landed her many roles but with sparse lines. Her value at the time was in her looks. Little did they know what she was capable of! Working with composer, George Antheil, she developed and patented a frequency-hopping device small enough to fit into a pocket watch. The device used paper rolls to encode the frequencies which spooled around much like a player piano. The usage of many frequencies in the radio transmissions that guided missiles and torpedoes could prevent enemies from jamming the signal. When she submitted her ideas to the Navy to help win WWII, they told her to leave the science to the big boys and try fund-raising instead. She went above and beyond to help raise money for the war effort, garnering $7 million in one night! 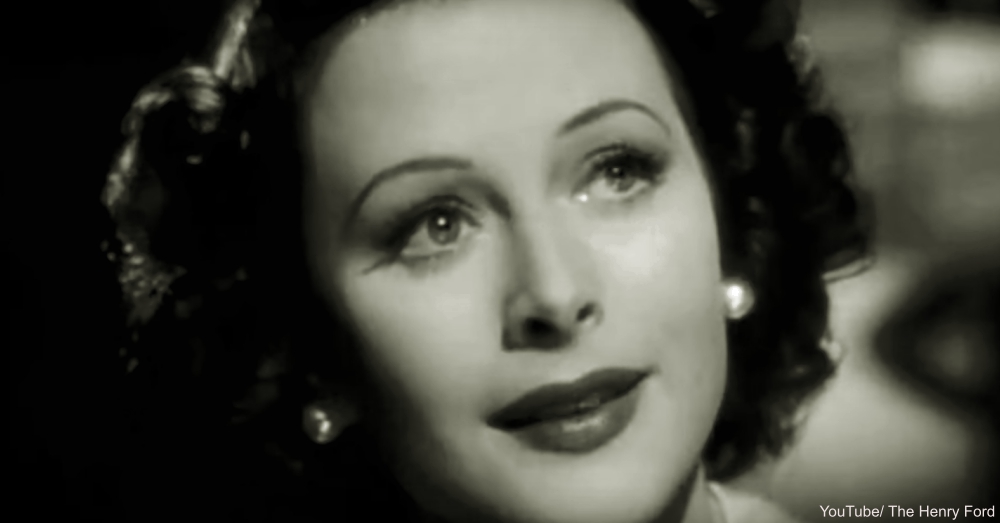 Her invention eventually did end up being used by the Navy during the Cuban Missile Crisis. More importantly, Lamarr’s “Secret Communication System” went on to become the basis for spread spectrum technology, which is used in the Wifi and Bluetooth we use today. Unfortunately, her patent had expired by the time military and scientific communities caught up with her ideas, and she was never paid. She may never have received an Academy Award, but Lamarr and Antheil were awarded the Electronic Frontier Foundation Pioneer Award, though, in recognition of their contributions to science and electronics.

It’s unfortunate that Lamarr was literally only taken at face value. Who knows what role she could have played if she had been taken more seriously. Her film performances continue to entertain us, but it would have nice if she had gotten the credit all those years ago! Watch the video below to find out more about this amazing woman.