The Unbelievable Story of The Greenbrier Ghost, Who Helped Solve Her Own Murder

On a January afternoon in 1897, a neighborhood boy in Greenbrier County, West Virginia, made a startling discovery: the dead body of Elva Zona Heaster. Elva’s husband, Erasmus (Edward) Shue, had sent the boy to see if she needed him to pick up anything from the market before he came home from work. Shue was working on location as a blacksmith at the time, and had only been married to Heaster for three months.

After coming across Heaster’s lifeless body, the panicked boy ran to tell his mother what he had found; his mother promptly alerted the local doctor (Dr. Knapp). By the time Dr. Knapp arrived to examine the body, Shue had already returned home and had washed and prepared it for burial, dressing her in a high-necked dress while placing a veil over her head. 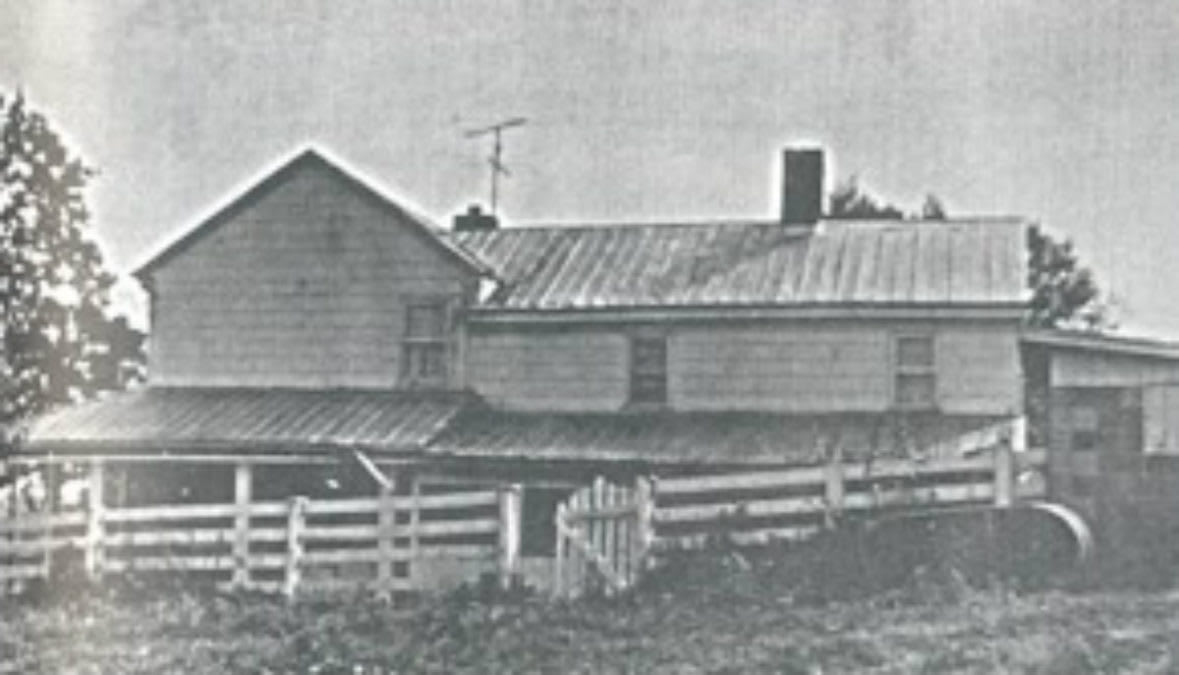 The Shue house where Heaster’s body was found

As Dr. Knapp began examining the body, his attempts to inspect the head and neck area were hindered by Shue; he was cradling her head while crying, and responded violently any time the doctor came near. After examining the rest of her body and finding nothing substantial, Dr. Knapp determined that the cause of death was “everlasting faint,” which he later changed to “complications from pregnancy,” (Dr. Knapp had been treating Heaster for a few weeks prior for what he described as “female trouble,” so he assumed the death was related).

Soon thereafter, Heaster’s body was taken to her childhood home of Little Sewell Mountain for her funeral. During the ceremony, people began to notice that Shue was acting rather strange. He was obsessing with Heaster’s head and neck, wrapping her in a scarf that didn’t match her dress (he insisted it was her favorite scarf) and placing excess pillows around her head (claiming he wanted her to rest comfortably). Most of the guests chalked it up to grief, except one: Elva’s mother, Mary Jane Heaster.

Heaster had never liked Shue, and was convinced that he had something to do with her daughter’s passing (despite a lack of evidence proving so). She prayed every evening for several weeks, hoping to find some sort of answer. Finally, a month after her daughter’s funeral, Heaster’s prayers were answered. She claimed that Elva’s ghost had appeared in her dreams four nights in a row, telling her that Shue had murdered her by choking her and breaking her neck. According to the ghost, Shue was upset when he returned home from work and thought that Elva hadn’t cooked any meat for dinner. 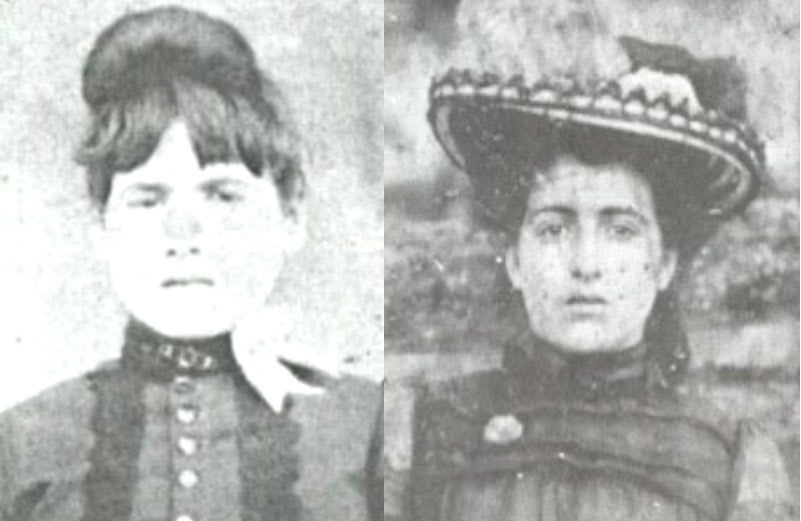 After the fourth dream, Heaster went to speak with the local prosecutor, John Alfred Preston. She told Preston about her dreams and what the ghost had said, and while Preston was skeptical, he decided to follow up with Dr. Knapp. After learning from the doctor that Shue had become violent and refused to let him examine Evla’s head and neck, Preston decided to re-open the case. An autopsy showed that the first and second vertebrae in Heaster’s neck were broken, and that her windpipe was crushed. There were also finger marks on her neck, indicating that she had been strangled.

Eventually, the case went to trial, with Mary Jane Heaster serving as the prosecution’s star witness. Preston was careful to avoid bringing up the ghost story since it might be considered hearsay by the defense. Shue’s lawyer on the other hand decided to question Heaster about her dreams during cross-examination, hoping to prove that she was an unreliable witness. The plan backfired, however, as the jury seemed to believe Heaster’s story. It didn’t help that Shue took the stand in his own defense, and did quite a poor job. According to a report from the Greenbrier Independent, Shue’s testimony “made an unfavorable impression on the spectators.”

The jury deliberated for just over an hour before returning a guilty verdict. Shue was sentenced to life in prison, and eventually died in 1900 due to complications from measles and pneumonia. Though Heaster’s “ghost testimony,” wasn’t the sole evidence used in the case against Shue — he had a history of domestic violence including the mysterious death of a previous wife — it did mark the first and only time the testimony of a ghost was used in a court case.