Having a backyard is a beautiful thing for kids — it’s a safe space to play and explore, and the comfort of home is only steps away.

But we may be taking the “safe” aspect of our backyards for granted. Mom Elisabeth Nordgarden had an experience with her three year old that will remind all of us that there is still a need for caution when it comes to the great outdoors.

Nordgarden thought her son had gotten stung by a wasp, but soon enough she realized that it was something far worse. 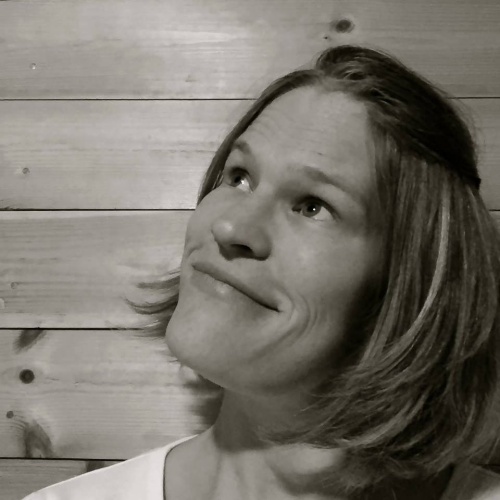 On the day of the incident, Nordgarden and her son Kristoffer were playing outside in the backyard together, as usual. Kristoffer loved to roam around in the backyard for hours, burning off that seemingly never-ending toddler energy.

It was a warm day, and Kristoffer was barefoot.

After playing for a bit, he came running up to his mom, crying. She soothed him and thought that maybe he had gotten stung by a wasp. It didn’t seem like anything critical at this point. 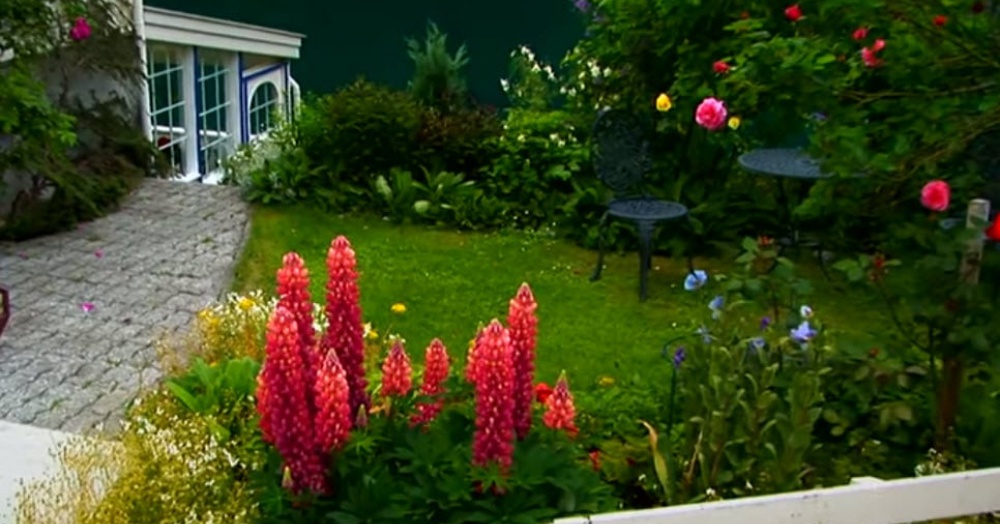 “Then, Kristoffer began to cry a little and climbed onto my lap. We thought he had been stung by a wasp or scratched himself on a branch,” she explained.

It can be dangerous to be outdoors barefoot, like Kristoffer was, but they were in their backyard. Like many parents, Nordgarden assumed the potential dangers were minimal, besides the odd bug bite or sting. The likelihood of something like broken glass was low, since they were very familiar with the terrain, and being barefoot in the grass can be so much more fun than tromping around in shoes or boots.

But Nordgarden is now warning parents that footwear is a must when outdoors — even in your own backyard. 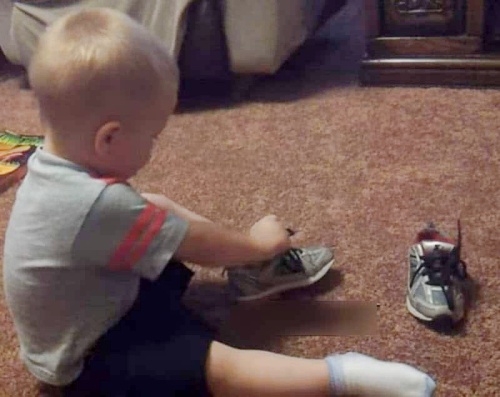 About 15 minutes after Kristoffer had crawled into his mom’s lap, his foot began to swell up and turn blue, and Nordgarden became very worried. This no longer seemed like your typical wasp sting, and she immediately called emergency.

“The ambulance and helicopter arrived quickly. They kept saying it was a viper snake bite, and we were transported to the hospital,” Elisabeth recalled.

Once Kristoffer got to the hospital, medical staff administered antivenom medication at once. At first, the little boy seemed to improve almost immediately. 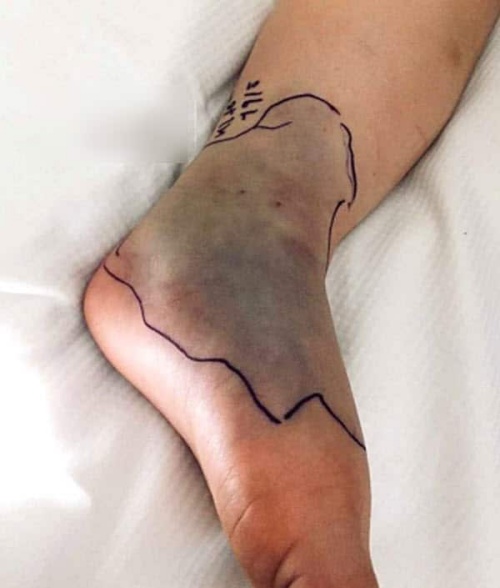 But then things quickly spiraled. The bruising spread out from his ankle. Soon, his entire body had vicious-looking blue splotches. Kristoffer was also bleeding internally from his intestines. His blood volume was measured, and it was half of what it was supposed to be.

His weight plummeted. He went from 44 pounds to 33 pounds, and fought for his life in the hospital.

Thankfully, he made it through. Little Kristoffer was able to go home again after two weeks under the close care of medical professionals. 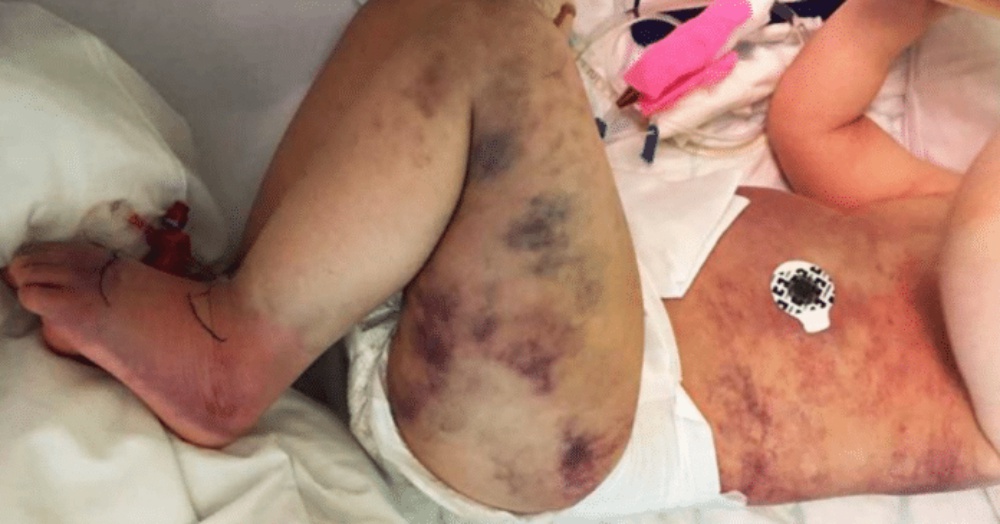 The experience rattled his mom, who is now raising awareness of the danger of snake bites, and underscoring the importance of footwear when outdoors.

“I have much more respect for vipers now, and I will ensure that my kids wear boots when they go out into areas with high grass in the future,” Nordgarden said.

Boots don’t completely reduce the risk of a snake bite, but they provide a fair amount of protection again it. 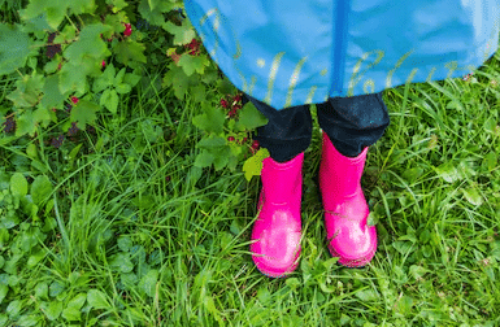 Kristoffer’s near-death experience isn’t unusual. Similar situations have happened all over the world, and kids don’t always come out of the situation alive.

Because children have such a small body mass compared to adults, they often suffer much more severe side effects than adults do, according to the World Health Organization (WHO).

We are so thankful that Kristoffer is okay, and that this story has a happy ending.