They may seem outdated to some, but these are the manners we grew up with. There wasn’t any two ways about it: this was how you were expected to behave, especially when in public. The consequences for talking back or disobeying were often a swift clip of the ears or the behind as these were not negotiable or “sometimes” rules. These manners molded us into the people we are today!

Back when we were kids, this was the abiding principle in nearly all things. If you wouldn’t like it, then don’t do it to someone else. 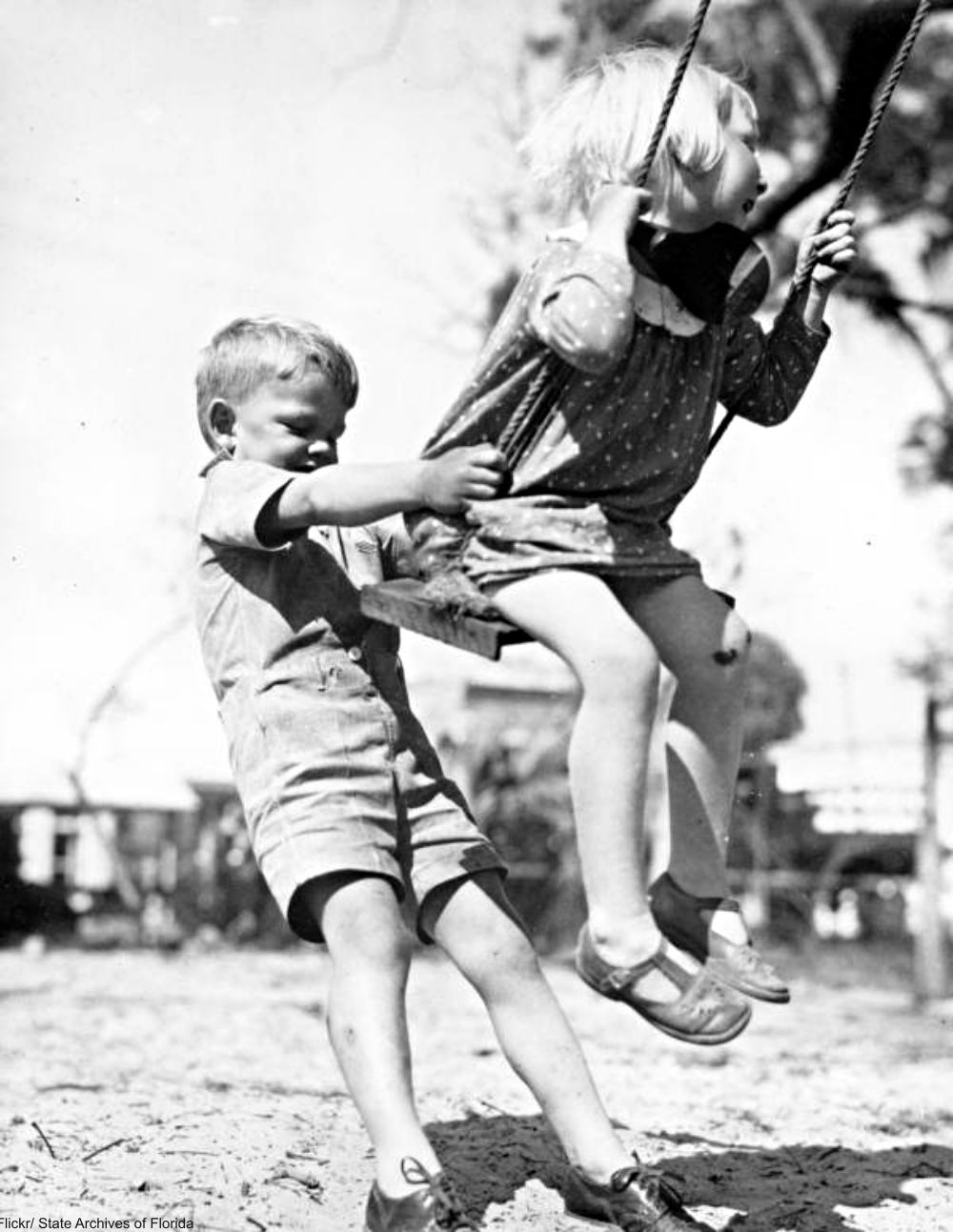 “Gimme that” wasn’t an option. You always said please and thank you.

You simply didn’t answer an adult without following with a “ma’am” or “sir.” It was just how you showed respect. This went double if you were in trouble!

4) Ask Permission to Be Excused

You didn’t leave the table unless you had been excused. If you needed to leave before the others, you had to ask, and then wait for permission! It didn’t matter if you didn’t like what was on your plate! The same went for situations at school or with any adult: you needed to ask to be excused. 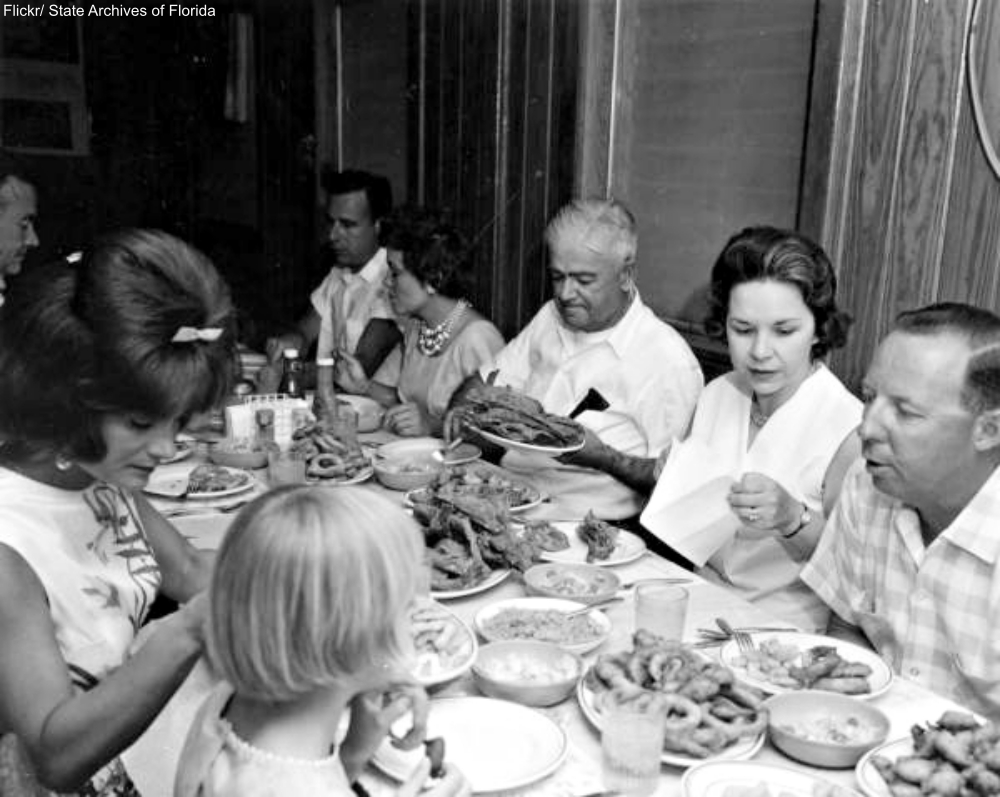 5) Never Argue with an Adult

Even if you had a good point (or more likely, you thought you did) you were not to argue with any adult. And, smarting off was a sure ticket to a spanking or a time out!

If you committed a faux pas, the way to handle it was to say “excuse me.” It was the only polite thing to do.

7) Take Off Your Hat

When you went inside, it didn’t matter if you were wearing a fedora or a baseball cap: boys and men took their hats off. This was also true for any situation where respect needed to be shown such as when talking to the police, or if someone was hurt, or if a prayer was being said. Ladies often received a hat tip from a man passing by. 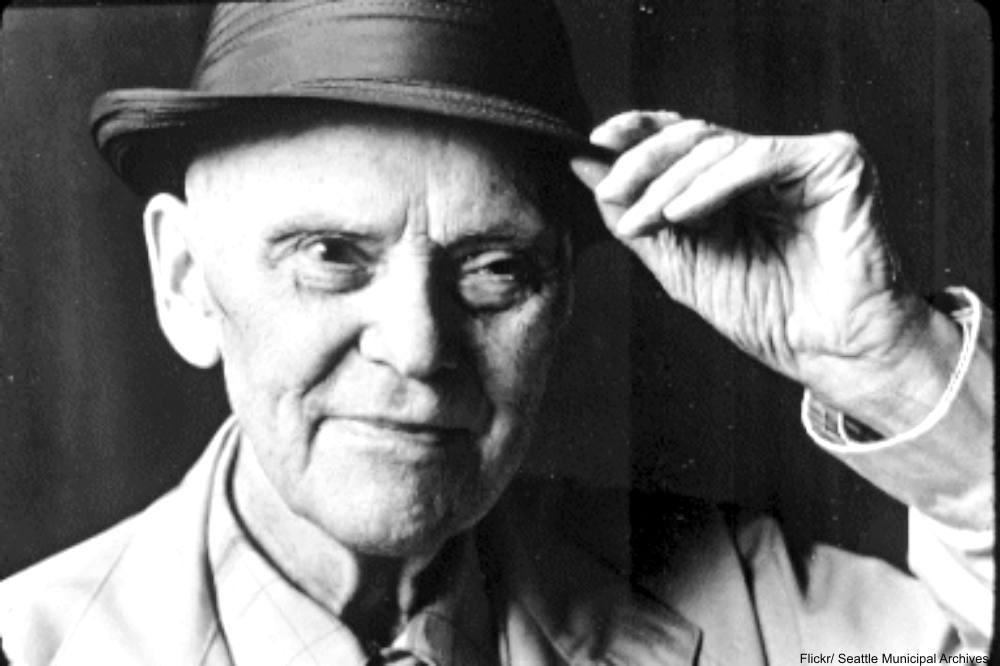 How you phrased things was big deal, even with your parents. It was a constant source of irritation for adults to hear “Can I…”

When adults were talking you did not interrupt them. If your folks had a dinner party you had to wait until there was a lull in the conversation to say your peace.

On a bus or train it used to be common to give up your seat if an older person got on and needed one. Likewise, a man or boy would give up his seat for a lady oftentimes as well. 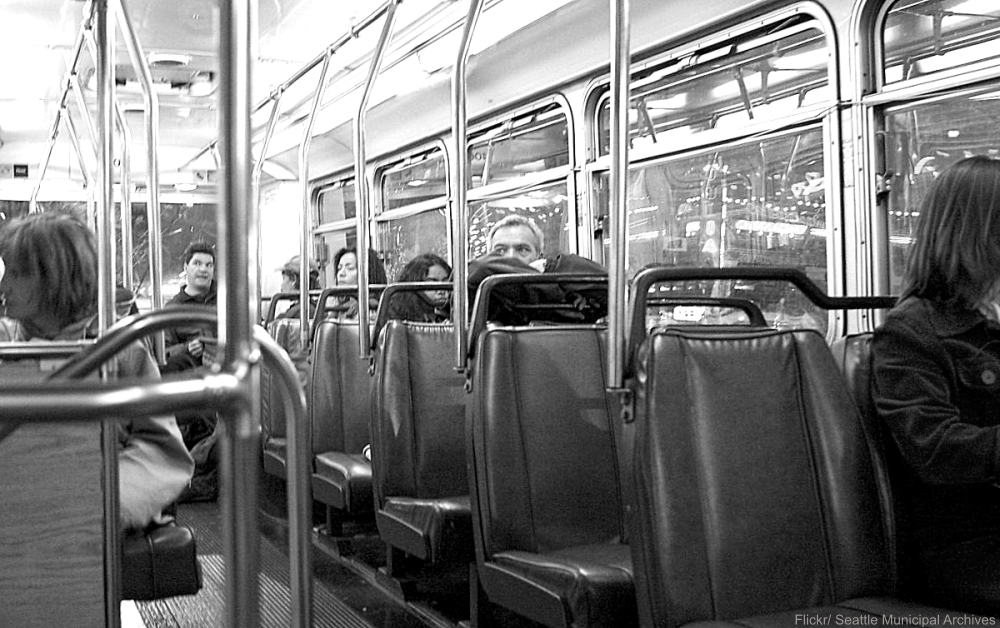 11) Elbows Off the Table

It was so rude to put your elbows on the table! If you were at someone’s home or a restaurant it was especially true.

12) Always Use A Proper Greeting

“Good morning” and “good evening” were acceptable greetings. “Hi” was not! At the holidays you always gave a seasonal greeting and this was what everyone did, nothing special.

We may have wanted to slouch, we may have even slouched when we were in the treehouse or with our friends. But, we’d never let our teachers or parents see us slouching. It was considered starting on the wrong track and didn’t show the proper respect or attention. We also heard “stand up straight” a lot, too! 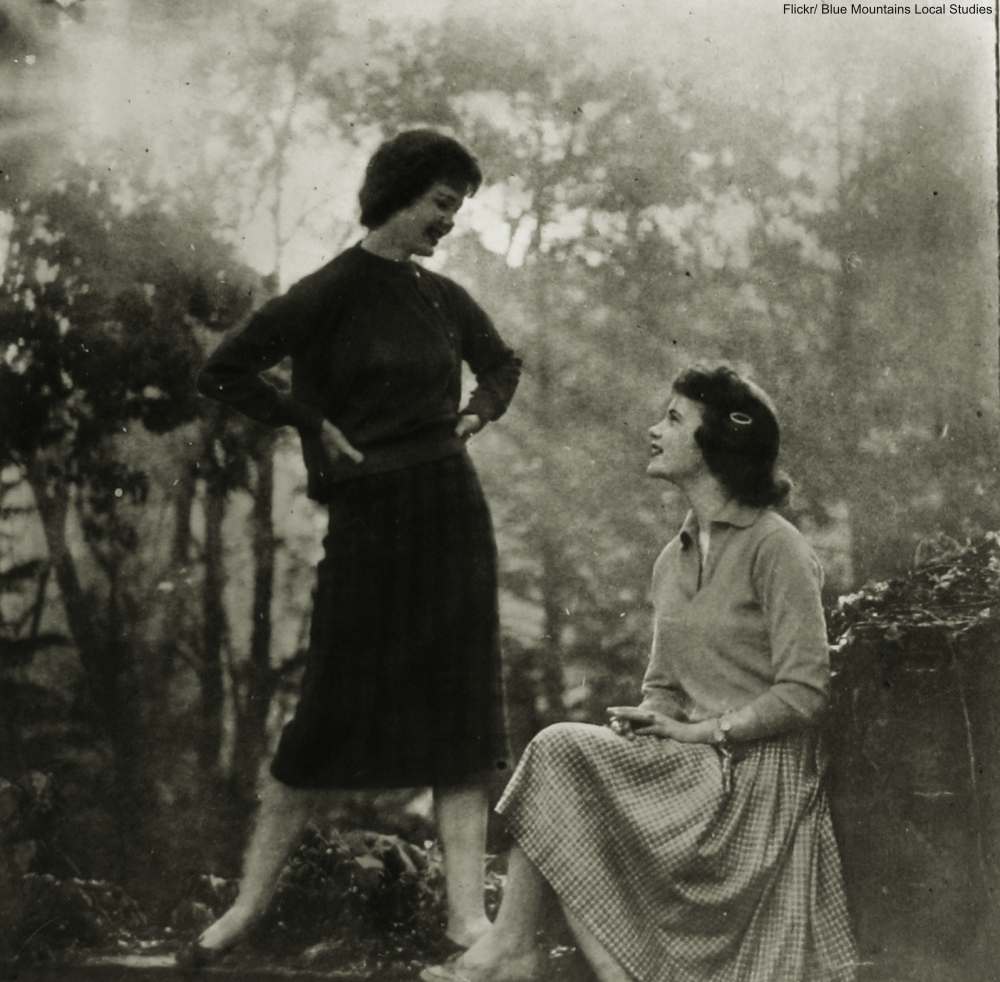 Complaining simply wasn’t allowed. You might get kicked out out of the house for an afternoon or sent to bed early for whining. “You get what you get and you don’t throw a fit!”

It was considered very bad form to brag or show off. Nobody wanted to be called a braggart and you certainly would not have looked cooler in front of your friends for having bragged about something. There was a certain modesty were expected to maintain at all times.

At the table you had to use your silverware. You didn’t push food around with your hands. It was considered sloppy to even help a kernel on to your fork with your finger.

17) Never Talk With Your Mouth Full

This one seems like a no-brainer, but apparently this is not a hard and fast rule anymore. When we were kids it was really forbidden to chew with your mouth open.

If someone was nice enough to visit you when you were sick or send you a card or get you a gift, you wrote a thank you letter in return. This is just good manners! If you didn’t it was extremely rude.

There are plenty more, but we had to draw the line somewhere! All these manners made us who we are and kept the world a nicer place to live in. We had manners and politeness and treated each other with respect on the street, in school, and at home, especially our parents! Which rules were essential in your house when you were growing up? Let us know in the comments.