The Farmhouse in the Middle of Manhattan

It’s rare to find old houses in large cities- at least not in the heart of the city. Most of the time these relics of another age are torn down to make way for skyscrapers and apartment buildings. But, every once in a while you can see one still standing, much like The Little House book by Virginia Lee Burton or the Victorian house in the movie, Up. But, in Manhattan, there stands a piece of 18th century history in the form of farmhouse that now functions as a museum. 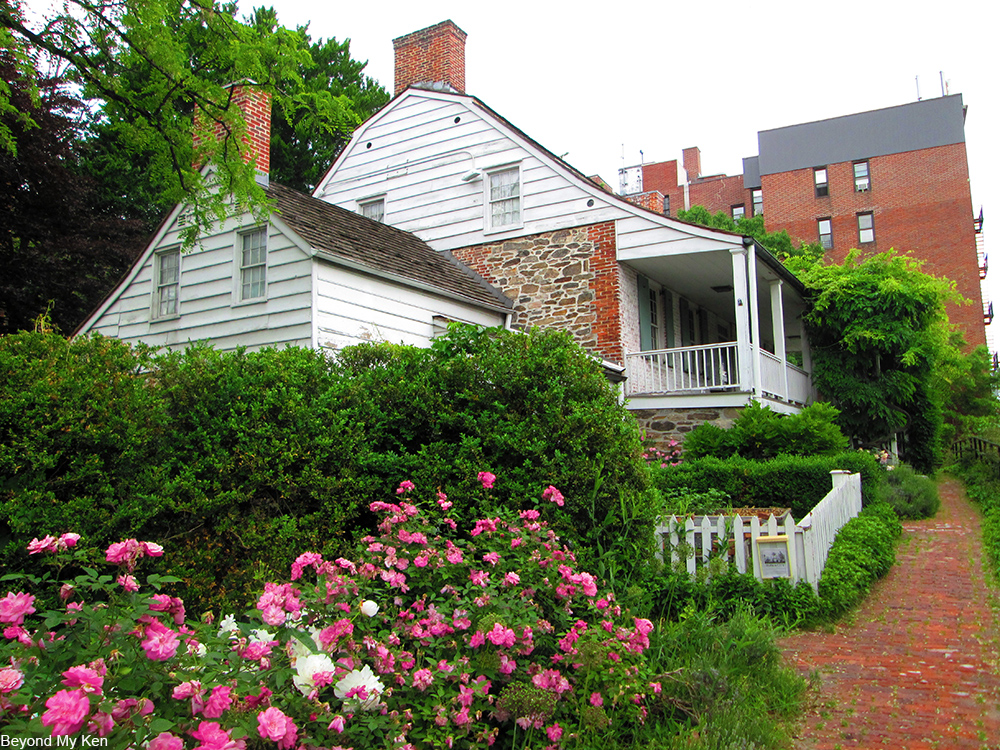 The Dyckman Farmhouse was built in 1785 by Willian Dyckman in the Dutch colonial style. The original farm was 250 acres, which of course has now been sold and developed. The land was first owned by German immigrant, Jan Dyckman, from whom William inherited.

Each generation of the Dyckman family added to the family fortunes and at one point the family owned huge swaths of land from Harlem to Broadway, at some points owning nearly the width of the upper portion of Manhattan Island. 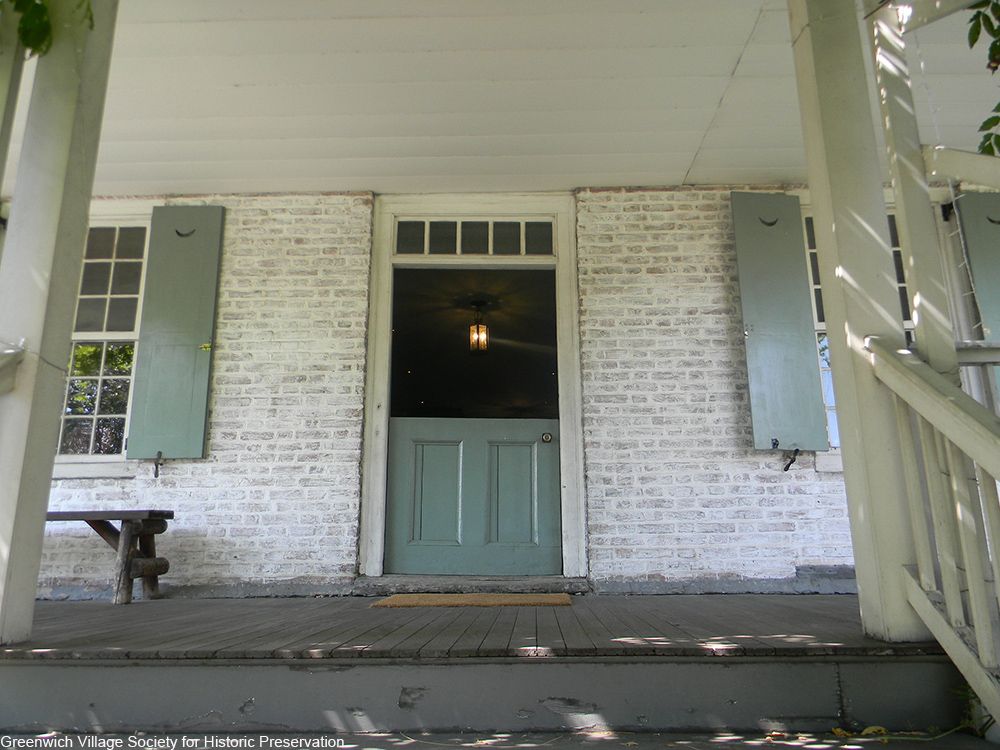 Today the house remains standing and is in excellent condition thanks to that fact it’s always been looked after- mostly. The family’s previous New York house had been destroyed during the Revolutionary War, along with the family’s orchards. A smaller house, the one that stands today, was built there in 1783-85, from strong stone and timber.

Around 1868 the family was ordered to sell the house and the revenue split between the surviving members of Jacobus Dyckman’s family. Jacobus was William’s grandson. The house served as a rental for many years after that. 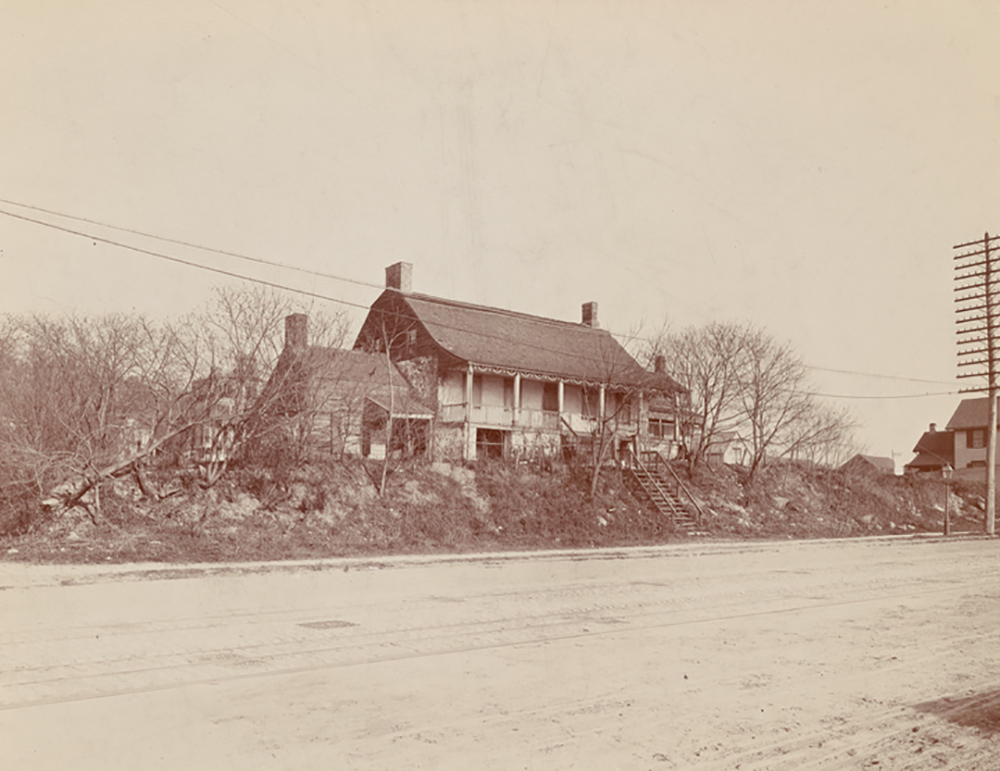 However, by the 1910s the house was falling into disrepair. It was at this point that two Dyckman descendants, Mary Alice Dyckman Dean and Fannie Fredericka Dyckman Welch, bought the house back, the latter of whom had married an architect. They set to restoring the house with the help of Fannie’s husband, Alexander Welch.

The farmhouse was restored by 1916 and the sisters ceded the deed of the farmhouse to New York City, though its land had long been sold off. It was at this point that the house became a museum on 18th century colonial life. Small plots of land (also owned by Dyckman descendants) surrounding the house were exchanged by the Dyckman sisters for land they held, so as to increase the size of the Dyckman Farmhouse Park. 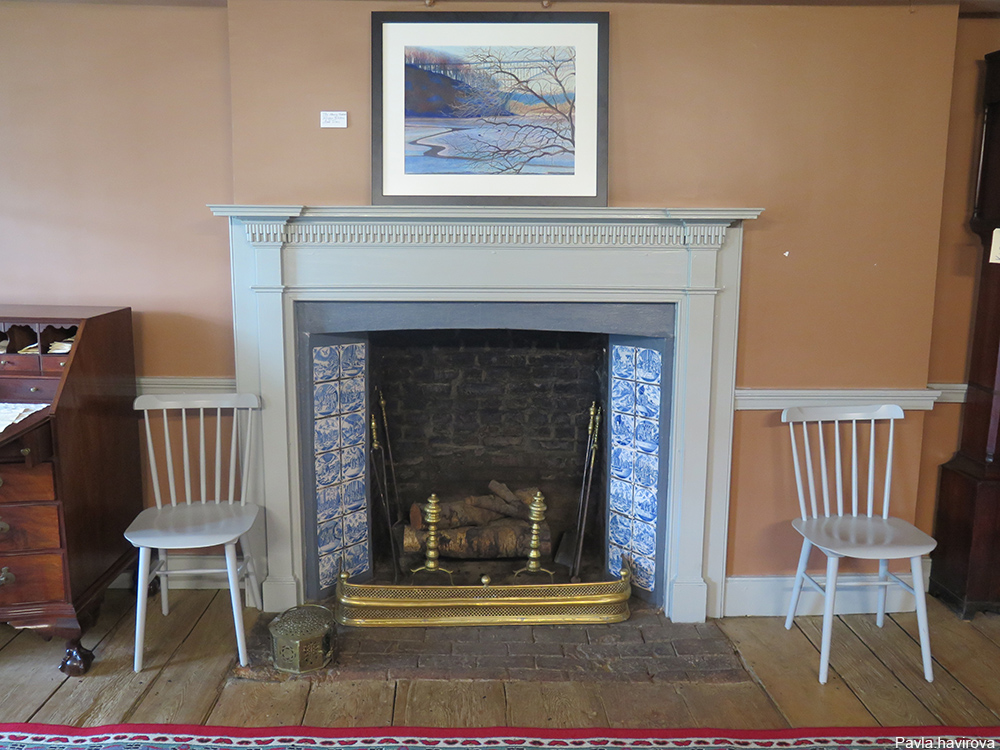 The fireplace of the sitting room is lined in Delft Blue tiles, an extravagant detail. Via/ Wiki Commons

Ever since then the museum has offered a peek into the past, a rare sight into the pastoral history of a cramped and ever-changing city like New York. 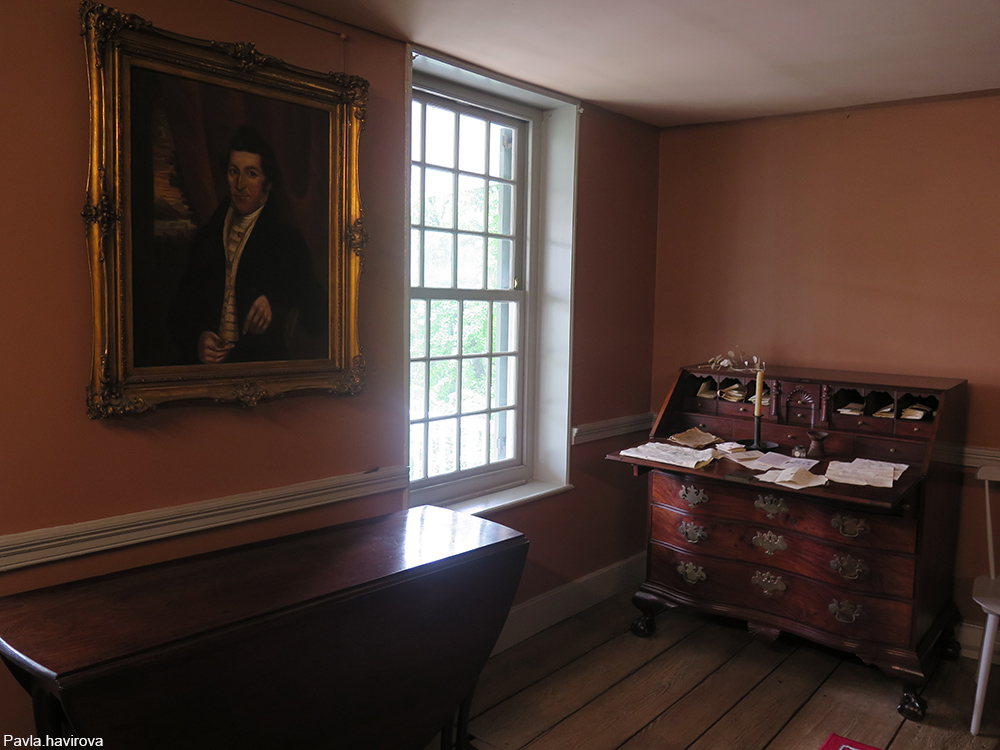 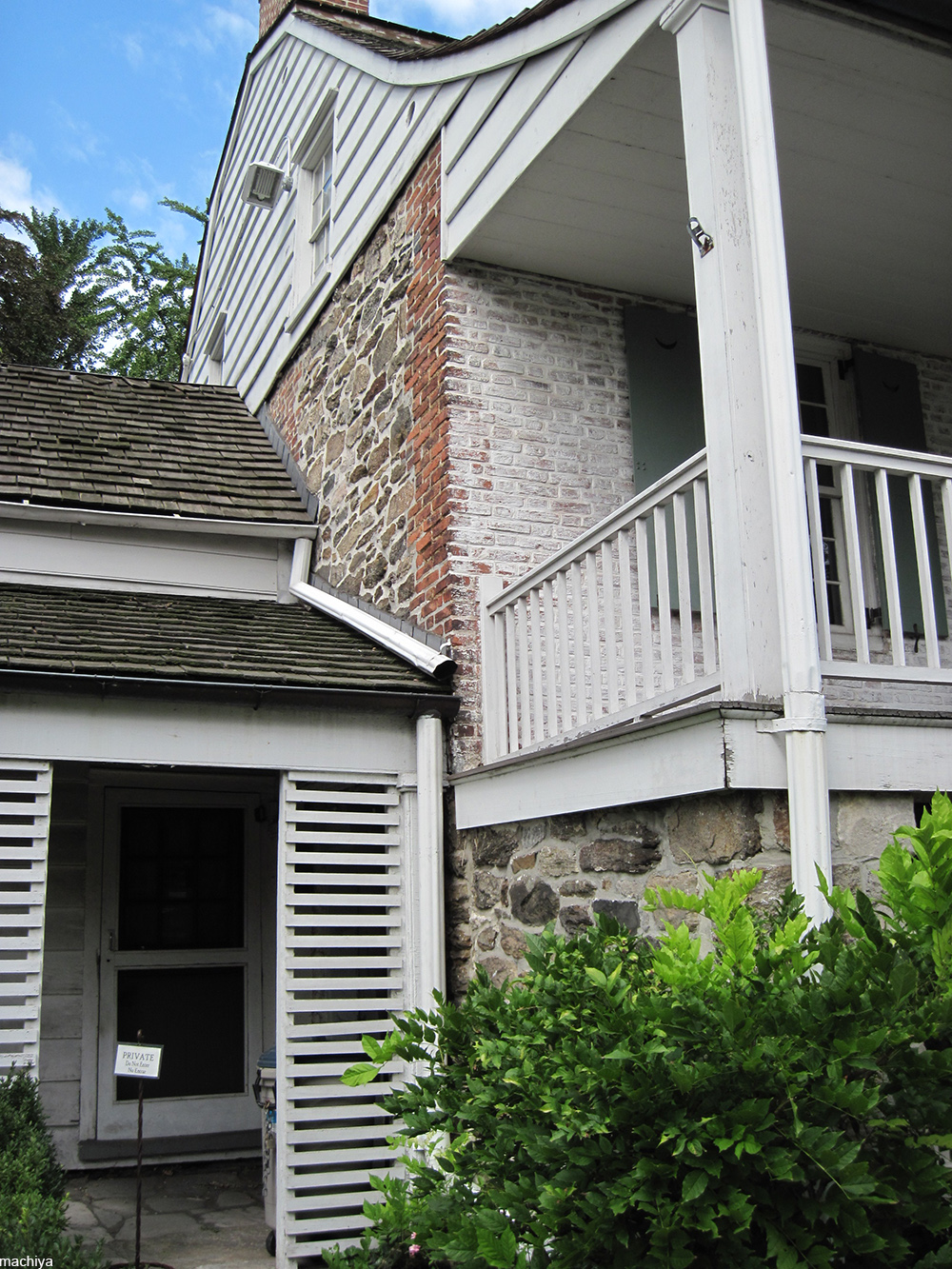 The grounds would have originally had many outbuildings to make farm life easier, although the summer kitchen was unusually built directly onto the side of the house. This area features a bedroom above the dual ovens, most likely where slaves and/or servants would have slept, while the winter kitchen would have served to heat the main part of the house in winter.

The city has grown up around the house during the 20th century, a far cry from the days when Manhattan was considered a rural area of the city.

Take a peek at this #tbt! One of the earliest aerial shots of the farmhouse, circa 1960s. #DyckmanFarmhouse #boerenwoning

A post shared by Dyckman Farmhouse Museum (@dyckmanfarmhouse) on Feb 6, 2020 at 8:01am PST

In 1967 the Dyckman Farmhouse was added to the National Register of Historic Places, a status which means it is unlikely to be torn down anytime soon. Generations of visitors will be able to see how people lived in the early days of our nation thanks to the Dyckman sisters who spared the farmhouse from being torn down.