The additives in our products may make them smell good or last longer or perform better. But, we certainly hope they’re not radioactive! Once upon a time, it was considered healthful and beneficial to be exposed to small to medium amounts of radiation. Cures and treatments using radioactive chemicals were lauded as restorative. Even hair and beauty products were altered by the addition of this radioactive substance. 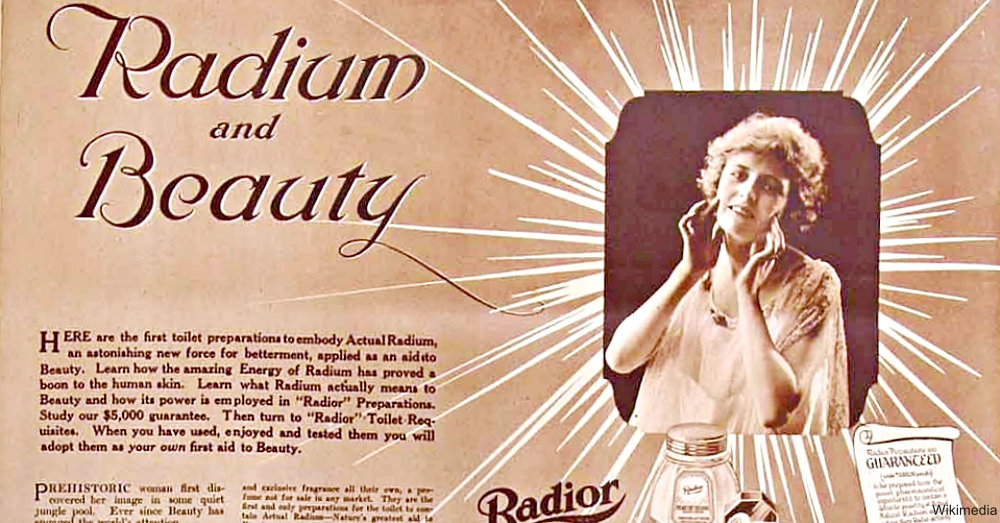 At the end of the 19th century, Marie Curie discovered radium salts and it was brought to the U.S. in 1902 by William J. Hammer. In WWI a glowing paint (of Hammer’s invention) called Undark was made from radium and helped American soldiers to see their clocks and dials in the dark. The Radium Craze was sparked by the work that scientists like Curie and Hammer had done with doctors showcasing the compound’s cancer-reducing and heath-boosting effects. Without full knowledge of the harm it could cause, companies raced to cash in on the fad. Cigarettes, face cream, health appliances, water storage containers, crackers, and many more items besides were spiked with radioactive materials and marketed as innovative and good-for-you products. Even products that contained no radium or radioactive substances were sold with radium in the name, said to have implied a luminous or brightening quality among consumers. The Radium Craze included the travel industry, as lakes and springs with unnaturally or artificially occurring levels of radiation were pitched to tourists as spas and said to have rejuvenating qualities. 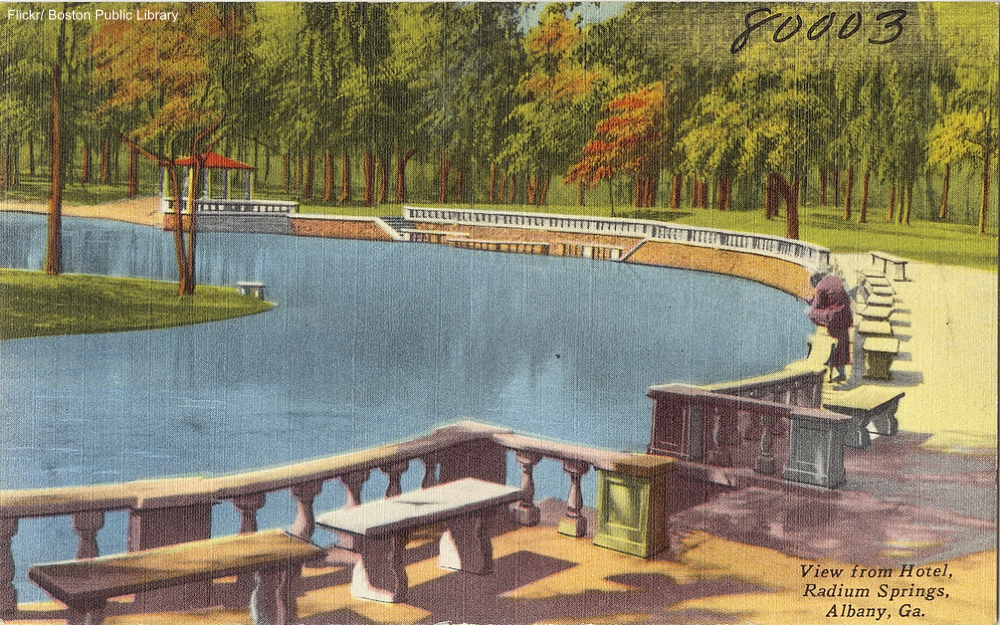 The effects of using a Radium dial watch may not have been as harmful, but the women who painted the dials in the factory for WWI instruments became incredibly ill. Using fine-tipped brushes to paint on the radium, the female factory workers used their mouths to reshape the tips of the brushes to make a fine line each time. They were encouraged to do this by the factory supervisors to ensure precise numbers. It has been said that some girls painted their nails or teeth with radium as a lark for their lovers. There was even a Ziegfeld Follies song about the glowing Radium Girl. 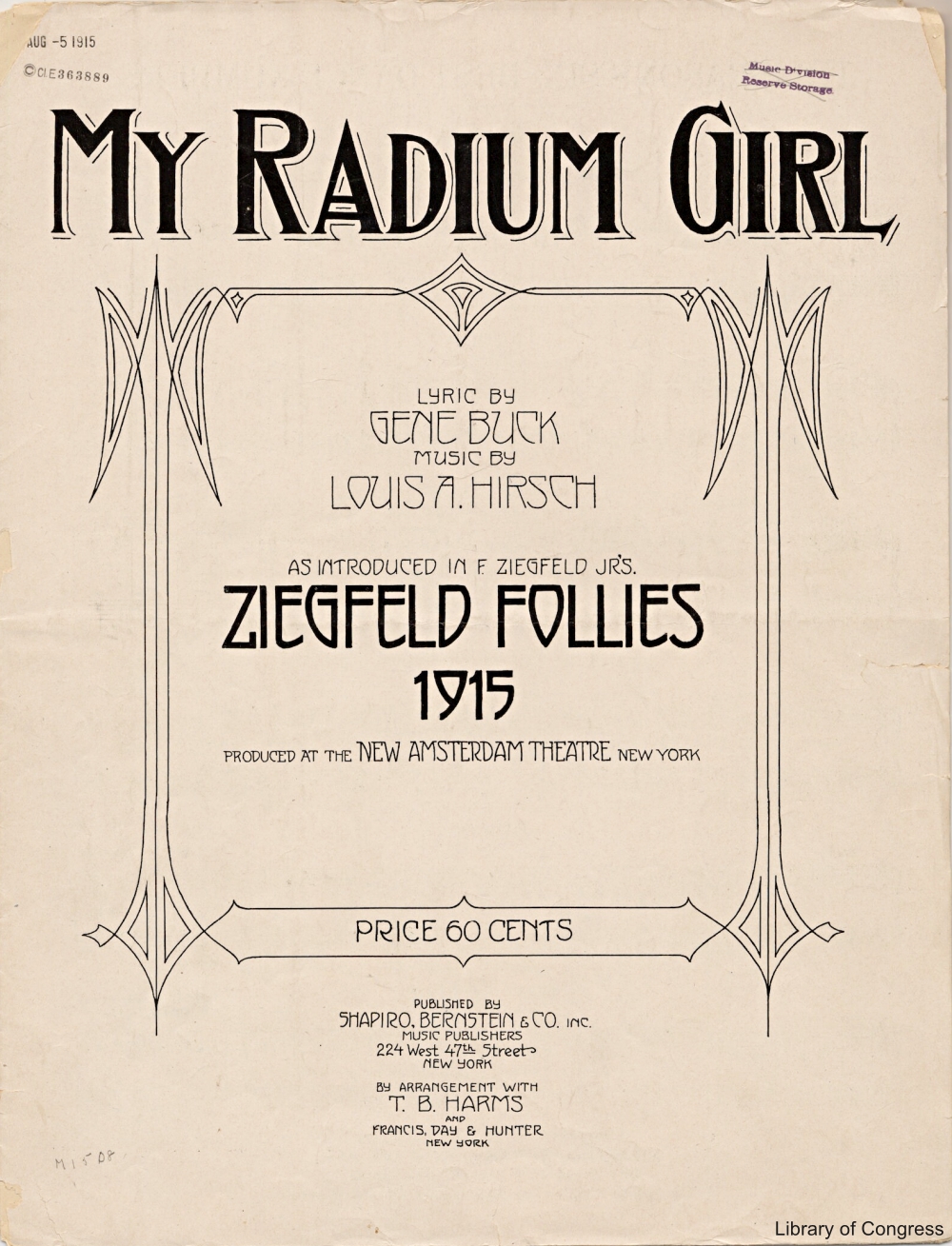 Ingestion of high levels of radium eventually made them very sick, with tooth and bone loss at the jaw as one of the initial symptoms. Finally, after years had passed and the women became sicker, legal action was taken against U.S. Radium Corporation. After much misleading information and delay, the U.S. Radium Corporation did settle out of court to help a few of the Radium Girls who had sought justice in 1930. Suffering from severe radium-exposure bone disorders, most of the girls died soon after, while many more died without having had proper medical evaluations and without any compensation from the company that knowingly made them ill. 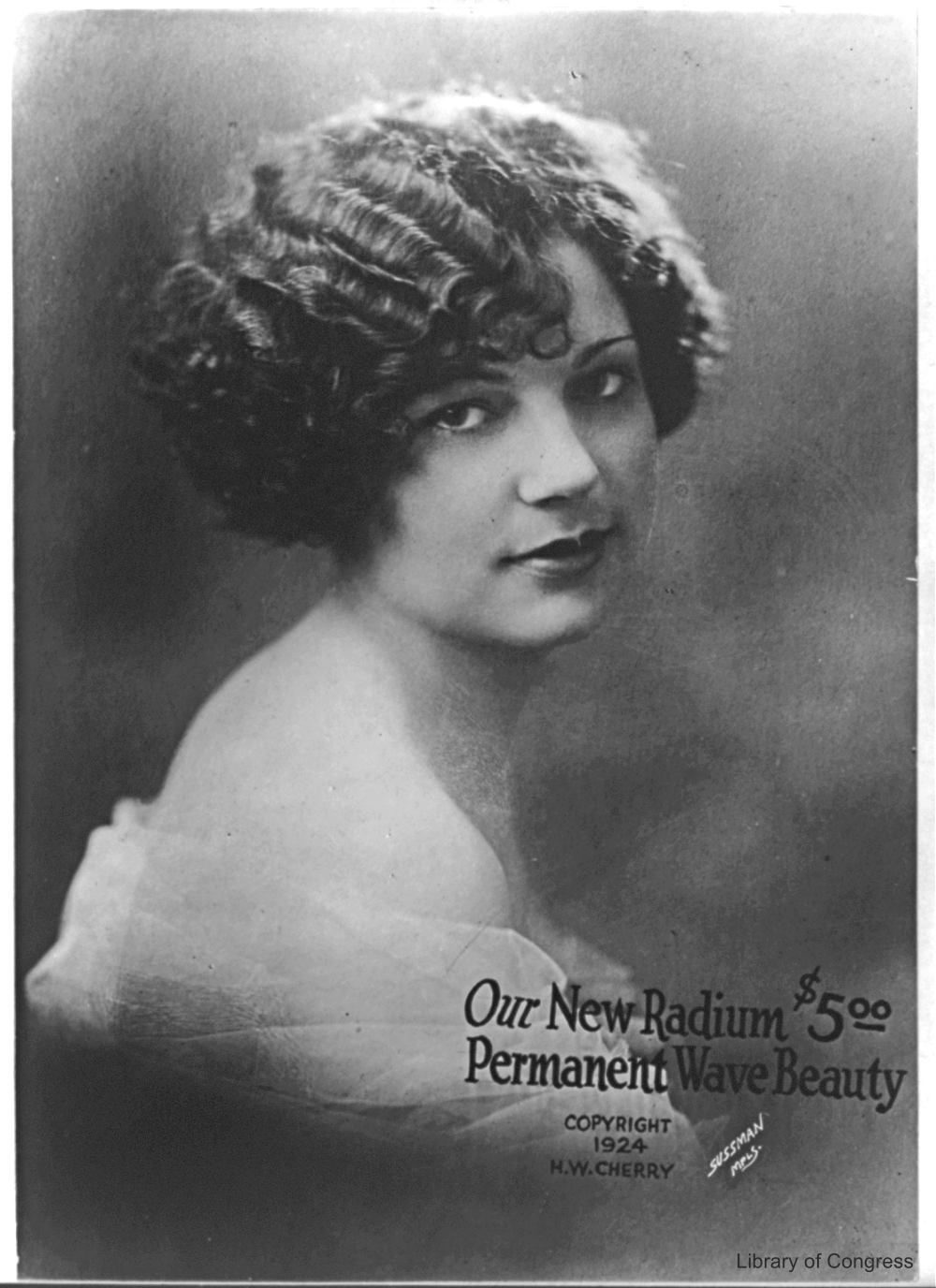 The Radium Craze did not cease after its ill affects were discovered. As late as the 1940s in Europe, radioactive components were put into consumer and health products and marketed as containing the ‘healthful’ radium. And watch dials were still made luminescent in the U.S. by use of radium into the 1960s, after which time the harmful substance was widely recognized to be unfit for consumer products or regular exposure. So many items were produced with radium in them that U.S. Nuclear Regulatory Commission compiled a report of the known products. The number of radium items is overwhelmingly huge. 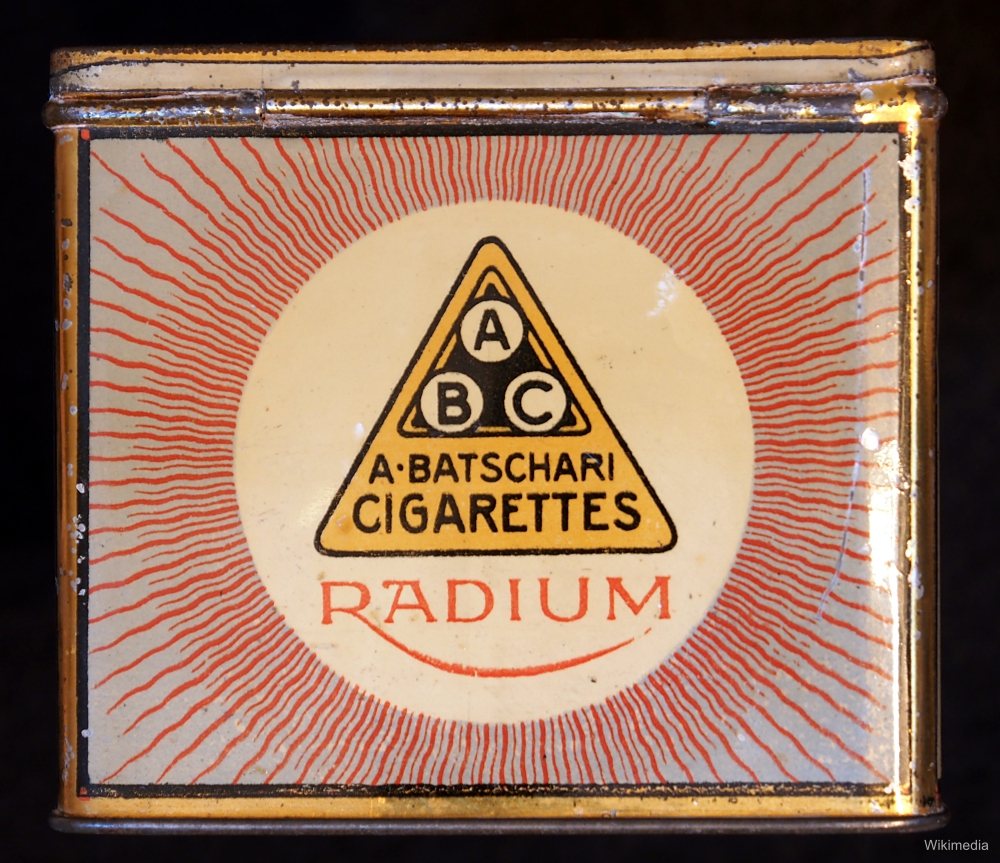 We know today that radiation is not a desirable additive to any of our daily products. But, early int he 20th century, people were looking to science and industry to solve some of their problems and alleviate some of the suffering facing the population. Not the least of all, consumers were looking for ways to scientifically boost their health, beauty, and appearance and Radium products, for a time, made them feel they were. Today, vintage radium products are highly collectible. We hope that if you find any you will take extreme caution! 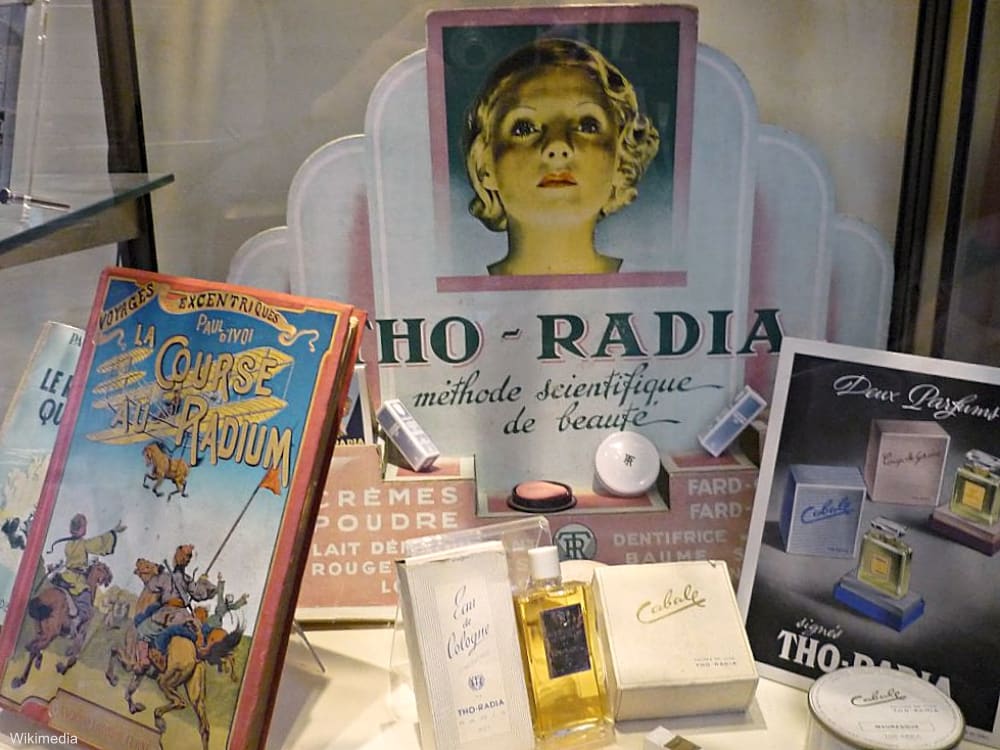