One of the great mysteries of the ocean has involved the fate of the HMS Endeavour, the 18th century ship that took Captain Cook on his famous voyage to the Pacific. Thanks to a document discovered in the British National Archives, archaeologists from the Rhode Island Marine Archaeology Project announced in May 2016 they believe the HMS Endeavour lies undersea in Newport Harbor off the coast of Rhode Island. Further research and on-site study can definitively determine the identity of the vessel. 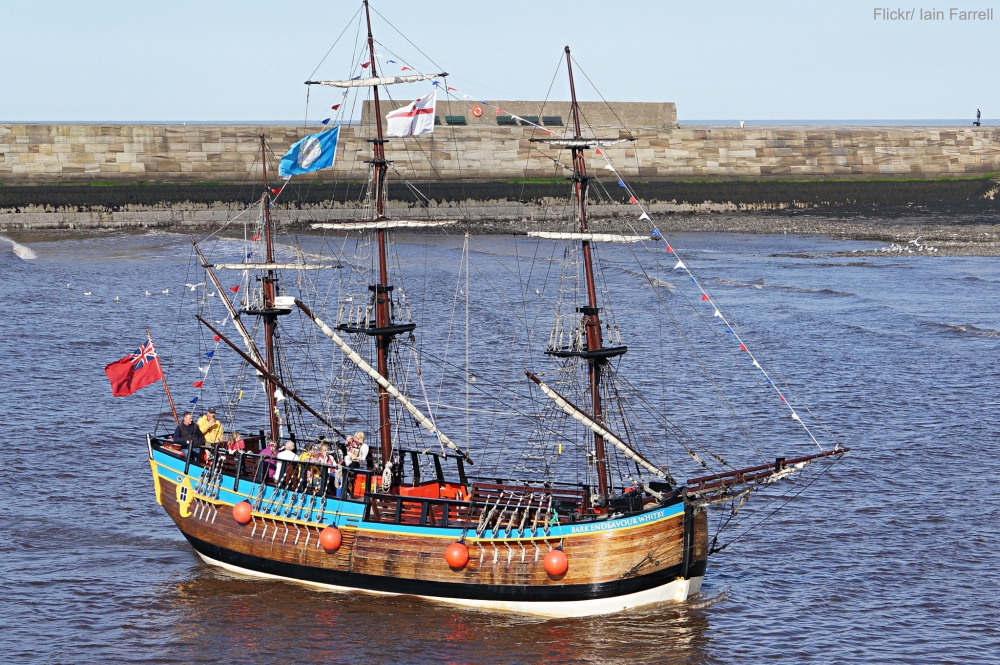 The 368-ton ship that Captain Cook took on his historic voyage was originally named the Earl of Pembroke, but when the British government commissioned it for the voyage to Tahiti in the South Pacific, it was renamed the Endeavour. From 1768 to 1771, Cook used it to circumnavigate the globe, discovering and claiming Australia for England in the process. Upon Cook’s return, the Endeavour was renamed the Lord Sandwich. The British Navy used it to transport troops to North America during the Revolutionary War and later to house American prisoners. Cook made other voyages to the Pacific and was eventually killed in Hawaii. 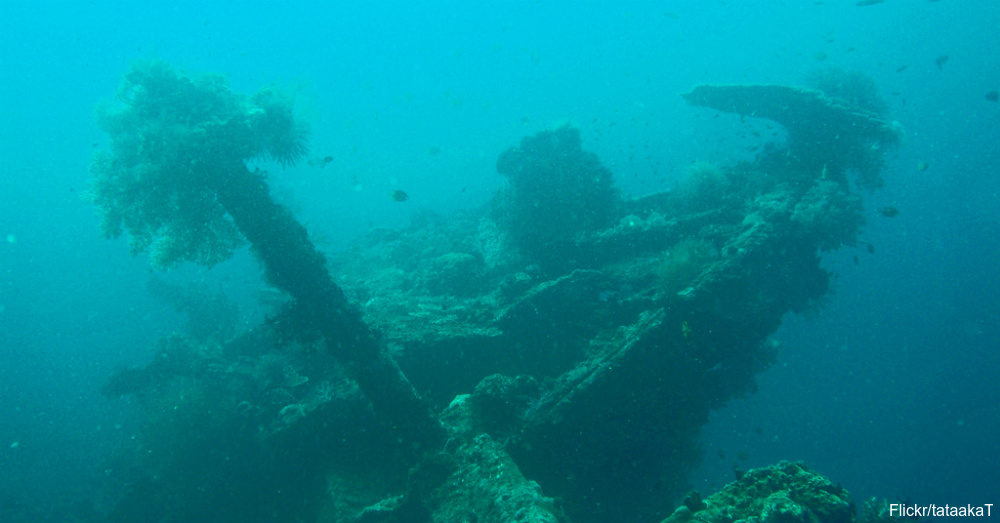 In 1778, the British Navy heard a French fleet was on its way to Newport to assist the American colonial army. To block the French from entering the harbor, the British scuttled a number of ships in shallow waters. The historical documents the archaeologists discovered identify one of these ships as the Lord Sandwich. The Rhode Island Marine Archaeology Project has identified several of the 13 scuttled ships, and researchers believe the HMS Endeavour is one of five as yet unidentified ships in a specific location. Definitive identification can clear up one of the sea’s many ongoing mysteries.