The archetype of the archaeologist and explorer looms large in the minds of many kids, but actually taking part in an adventurous expedition is impossible for most. One enterprising teenager did the next best thing and used his knowledge of the ancient Mayans and high-tech tools to make an amazing find. William Gadoury, a 15-year-old Canadian student, first became interested in the ancient Mayans in 2012, when news they had supposedly predicted the end of the world in December of that year was widely being circulated. His research developed into a fascination. After learning about how focused the Mayans were on the stars, Gadoury decided to look up star maps and began meticulously comparing constellations to the location of known Mayan sites. He noticed that 22 cities lined up with the stars. He turned to Google Maps, a popular tool for amateur archaeologists, to try to find other possible sites based on the stars. 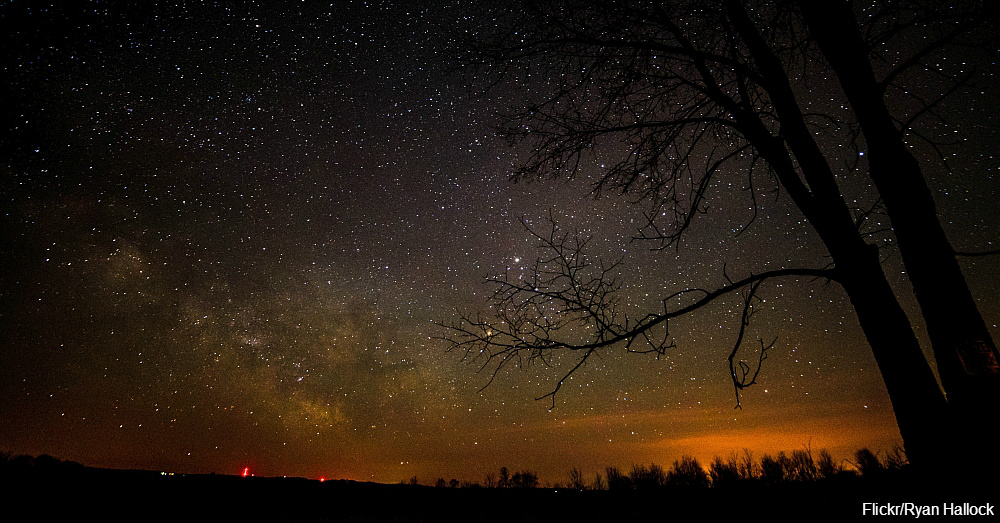 Gadoury then reached out to the Canadian Space Agency, which agreed to work with him to get high-quality satellite pictures of the possible 23rd site. The results were amazing. Right at the most likely site, Gadoury located a large square that stood out from the surrounding vegetation, which may be the central pyramid of a large city. Other apparently man-made structures were also located in the vicinity. Gadoury named it K’aak Chi, which translates to “Mouth of Fire.”

However, some archaeologists caution that Gadoury’s discovery may not be quite as exciting as it first seems. The area has already been heavily explored, making it unlikely a large city would be missed. Researchers who specialize in aerial images also note the appearance of the square makes it more likely to be a depression, most likely a fallow field. Regardless of whether William Gadoury discovered an ancient city, his passion and meticulous methods show a lot of promise for a future in archaeology.