Missing For More Than 35 years, A Stolen Stradivarius Is Finally Home

Thirty-five years after it was stolen from a reception in Cambridge, Massachusetts, a centuries-old Stradivarius violin has been returned to its rightful owners, according to the Washington Post. The violin, which had been the property of noted composer Roman Totenberg, was found among the belongings of the late violinist Philip Johnson. 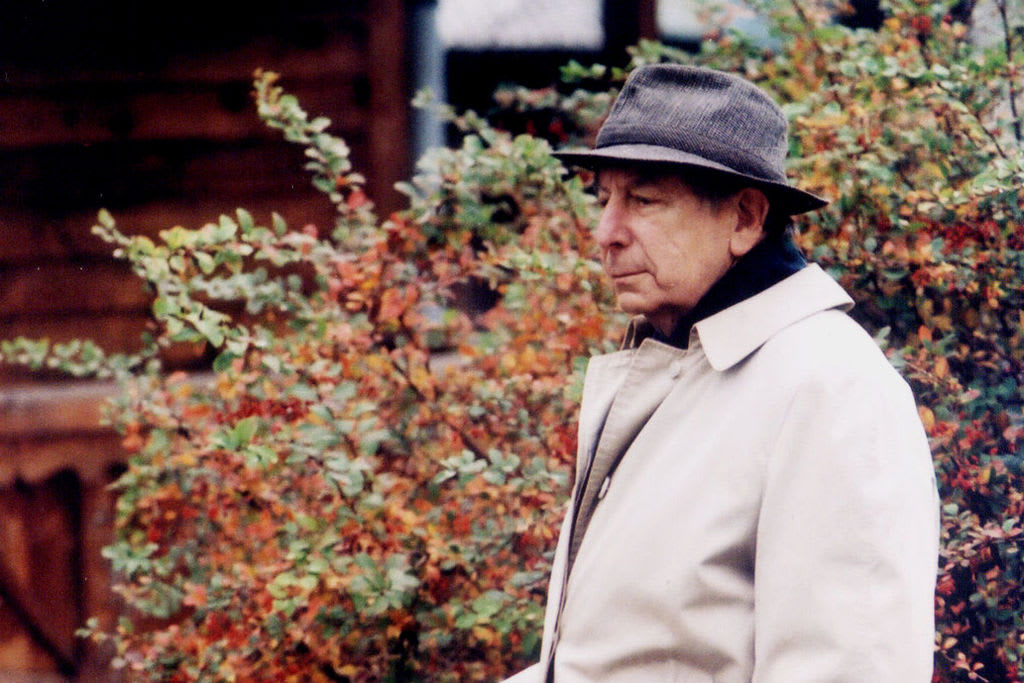 Johnson was always suspected of having stolen the violin, the Wall Street Journal reports. Several guests noted the interest he showed in the piece during the 1980 post-performance reception where the violin was last seen. Despite their suspicions, authorities never sought a warrant to search Johnson’s effects for the violin, which experts estimate to be worth seven figures.

According to one of his daughters, NPR host Nina Totenberg, Roman refused to accept the violin’s loss for many years, but eventually he cashed in the piece’s $101,000 insurance policy and returned to performing with another vintage instrument.

After the theft, Philip Johnson moved across the United States and spent several years touring and recording with Mobius, a classical group he helped to form. Former members of the group recall the odd way he carried his instrument — under his arm, as if to conceal it from the other musicians — but they couldn’t be sure in hindsight that it was the missing violin.

The name Stradivarius is legendary in the world of classical music. During a period of about 50 years in the late 17th and early 18th centuries, the workshop of Antonio Stradivari, of Cremona, Italy, produced stringed instruments of such high quality that today they are widely believed to be the best ever made. The designs and methods of the Stradivarius workshop are still copied by ambitious modern luthiers, and owning a genuine “Strad” is considered to be the height of prestige for professional strings players.

Violins require exquisite attention to detail to produce their best quality sound. Stradivari was a master craftsman who put tremendous care into choosing the ideal wood for his instruments, seasoning the timber to perfection and building the pieces to such a high standard that modern crafters still debate his methods. 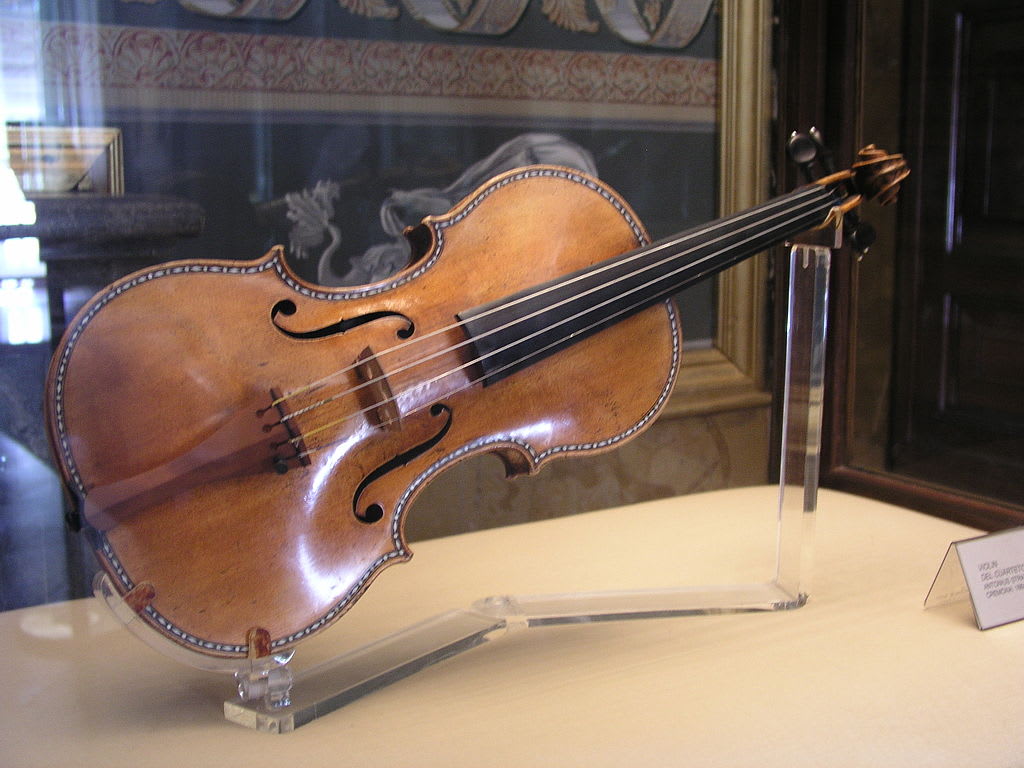 In 1998, an authenticated Strad was auctioned by Christie’s in London for the equivalent of $1.6 million. Prices paid in private sales are rarely made public, but they can rise to twice the auction price. Stradivari, working with his two sons, produced just over 1,000 instruments before his death in 1737, according to The Violin Site, an online resource dedicated to the instrument.

With so few surviving instruments in the world, possessing a stolen Stradivarius is potentially dangerous. The instrument is likely to be identified on sight by other musicians, making it virtually worthless for public performances.

After struggling with his career for many years, Philip Johnson died of cancer in 2011, at age 58. The stolen violin was eventually found by Johnson’s widow, Thanh Tran, who immediately reported the find and handed over the instrument to authorities, according to Cleveland.com.

Unfortunately, Roman Totenberg had already died in 2012, aged 101, having accepted that he would never again play his prized Stradivarius. The violin was released to his three daughters, who have already repaid the insurance company and plan to sell the instrument to, in their words, “someone who will play it.”

The violin’s safe return is a welcome relief to the Totenberg family, and the story of the theft is an unpleasant lesson about how an impulsive decision, taken by a young artist in his mid-20s, can lead to a lifetime of grief. Roman Totenberg never saw his beloved Stradivarius again, but the violin is back with the family members who shared his loss, and who plan to find a new owner who will value the piece as much as their father did.