Highway Construction Leads To Discovery Of A Lost Scottish Village

Near the contemporary city of Hamilton in Scotland, construction crews began a $700 million improvement to a major highway going through the area. During the project, the workers found coins and pottery fragments dating back to medieval times. Thanks to a little more investigating, archaeologist uncovered a lost village with at least four buildings. 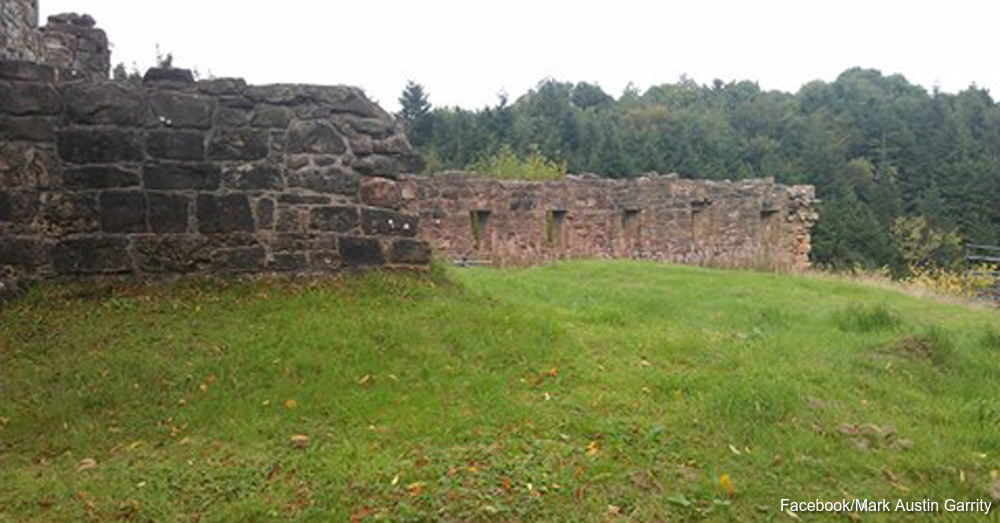 The old village, originally named Cadzow, was once under the protection of a nearby castle that now lies in ruins. Some of the coins found on the site date to the 10th and 11th centuries. Another telling find was a lead pistol shot believed to be from a battle that occurred in 1649.

Upon further digging, archaeologists uncovered four stone foundations for buildings right next to the busy highway. Historians believe that one building served as a religious shrine, due to the number of coins found there. Locals may have believed that leaving coins at the shrine brought luck to those who entered the building.

The old site used to harbor a large stone cross, called the Netherton Cross, which was moved to a local church in 1925. A memorial stone shows where the cross was found. That artifact also dates to the 10th or 11th century. The location of the cross next to the highway may explain why the rest of the foundations survived intact–no one wanted to build the highway on the area where the cross formerly sat. 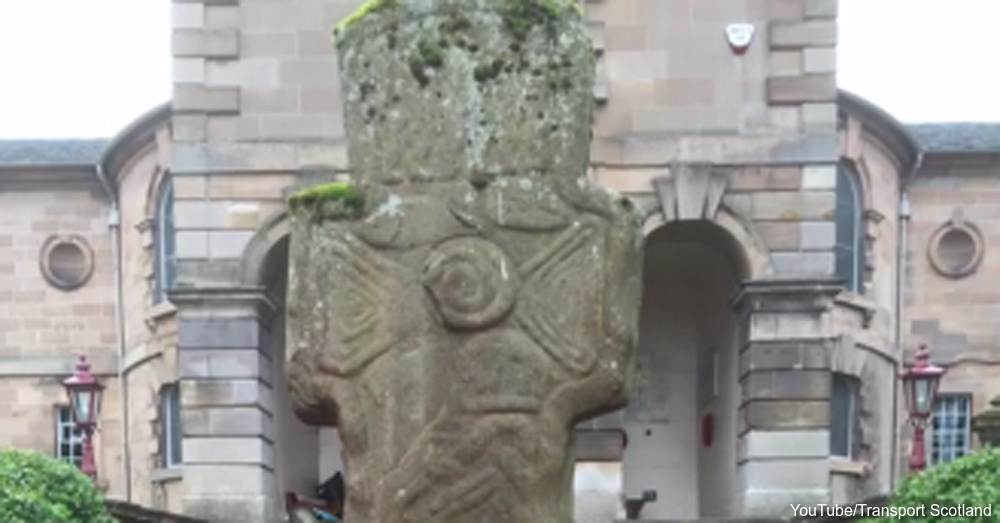 Archaeologists note the irony of the events that revealed the remains of the medieval village. If road construction crews had not started digging, the small artifacts wouldn’t have been located. Those smaller treasures led to the discovery of buildings that give Scotland a glimpse into its past even as the modern highway continues to serve local residents. Moving forward, the Scottish government plans to preserve the artifacts while coming up with a way to continue construction on the highway.

This remarkable site came to light due to a happenstance of contemporary progress. Researchers expressed surprise that the remains of the village survived the original construction of M74 from the 1960s. Learn about another remarkable find–a lost ghost town in the middle of a national park. See what Jordan Liles discovered during a hike in Great Smokey Mountains National Park in Tennessee.