The most valuable item at Powell’s City of Books may not even be kept at the store. If you ask the employees to see it, you’ll get a variety of answers as to where it is. Even if you are one of the lucky people allowed to take a look at it, you certainly won’t be allowed to open all the pages. That’s because the amazingly rare item is one of the few remaining copies of the original 1814 journals from Lewis and Clark’s expedition, a pair of books with an asking price of $350,000. 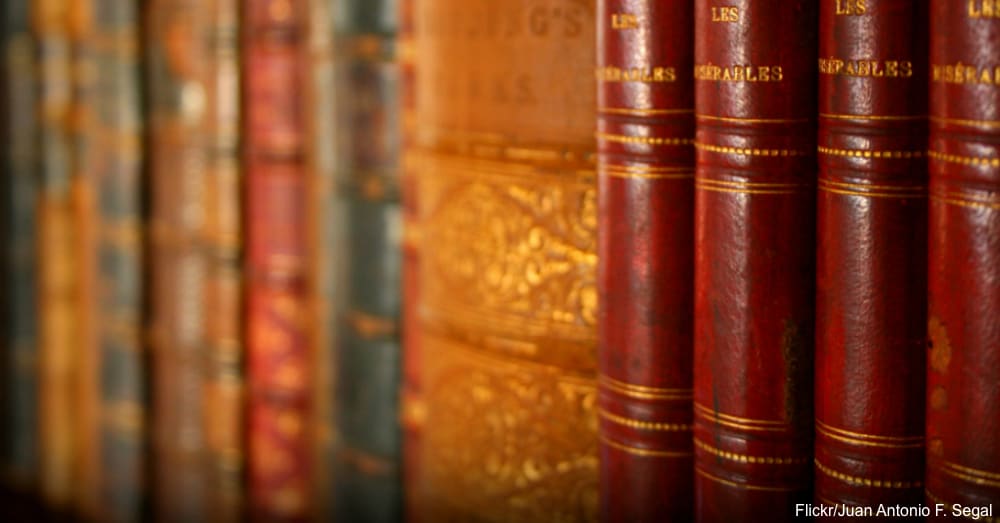 Michael Powell, the former head of the bookstore, which is still owned by the Powell family, is one of the few people who knows where this treasure is actually stored. It’s kept in a safe in a secret room at Powell’s City of Books, a legendary bookstore that takes up a whole city block in Portland, Oregon. The Lewis and Clark journals are among more than 1 million books available at the book-lovers’ paradise, which is divided into 3,500 separate categories to help customers find what they’re looking for.

Regular customers won’t find the Lewis and Clark volumes, though, which are extremely rare. The edition is one of fewer than 1,500 originally printed, and it may be the only one still privately owned and available for purchase. 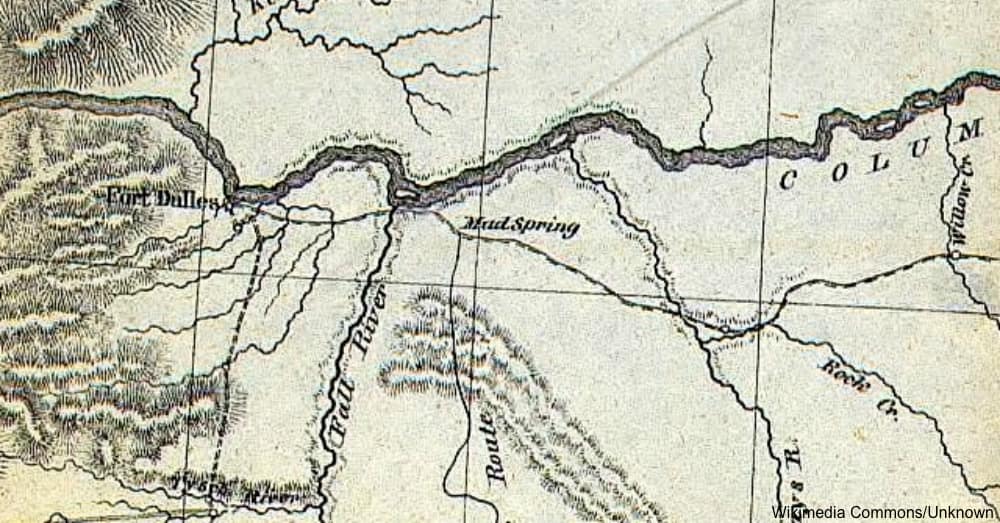 Map of the Lewis and Clark expedition / Via Wikicommons

One of the special features of this copy of Lewis and Clark’s journals is an intact map that remains as issued and uncut. Powell refuses to open the map up for anyone other than a serious purchaser, since the paper is old and fragile, and even the tiniest tear in it could halve the value of the precious volume. The set has its original cardboard binding, which also sets it apart from other copies that have been rebound in leather over the last 200 years.

Powell bought the incredibly rare set of books, which is housed in a morocco leather slipcase, about eight years ago. At the time, the set was believed to be one of only 23 copies remaining out of the original print run of more than 1,400. 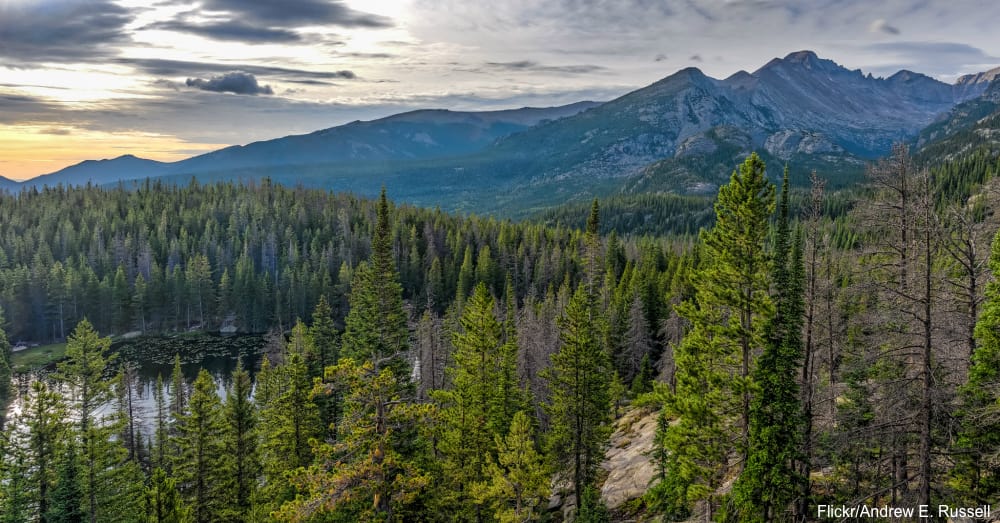 Some question whether the volumes are really worth the steep price tag. While the value of rare, historical objects is always in fluctuation, the Lewis and Clark journals owned by Powell’s are special because they are in terrific condition, something quite rare for an object more than 200 years old. Some of the pages have a little bit of wear on the edges, and the volumes show some minor evidence of repair on a very few pages. The volumes contain five spectacular engraved plates, all of which are in good condition. Then there’s the map.

The uncut, unopened map adds to the value of the journals. In addition, the map is especially valuable because it was drawn by Clark himself and provides a fascinating look at what people thought and knew about the Western interior in the early 19th century. The volumes together provide a fascinating look at a unique moment in American history, the Corps of Discovery Expedition, which was the first American expedition that succeeding in crossing the Western United States all the way to the Pacific Ocean.

Rare, antique books and other treasures from the past provide a link to understand history in a fresh way.

Check out this guide to helping you assess whether to buy that special find at a local store.

Dolly Parton Breaks Down Her Fashion from 1974 to Now: Click “Next Page” below!