Who says scientists don’t have a sense of humor? Legendary naturalist John James Audubon certainly did, and he put it to use pranking a fellow naturalist by convincing him of the existence of some fictional and somewhat ridiculous species. The full extent of his joke lay buried in the pages of obscure journals for decades. Audubon played his prank on Constantine Rafinesque, a rather serious and widely disliked naturalist who enlisted his help for a study of wildlife along the Ohio River. Audubon seems to have liked him, but perhaps his patience was wearing a little thin when Rafinesque stayed with him for three weeks. 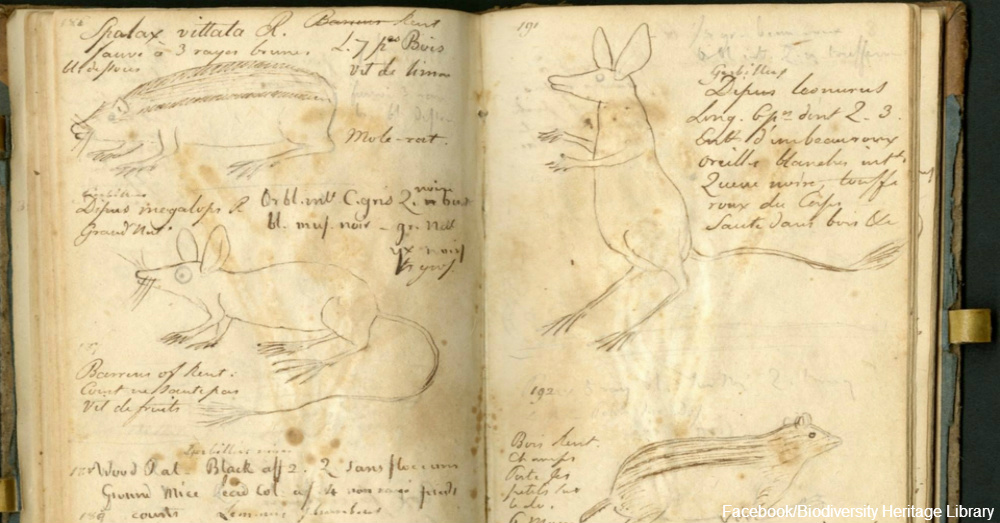 Rafinesque was studying Audobon’s journals in search of new species, and Audobon began slipping fake animals in among the real ones. Rafinesque fell for the deception completely, despite the inclusion of some rather outlandish features. One of the more notable fake species was the devil-jack diamond fish, which allegedly grew up to 10 feet long and had bulletproof scales. Another creature, a mammal named the brindled stamiter, had cheek pouches on the outside of its face. Rafinesque seems to have questioned some of these little details, but he attributed them to mistakes in the observation or description of the species, never suspecting that they did not exist at all.

Recent study of the journals and papers in question shows that Audubon created at least 28 fake species, including fish, snails, birds, rats and plants. Although Audobon’s prank is just one in a long history of scientific jokes, it did have some consequences for him. He was still young and making a name for himself when he pulled it off, and Rafinesque published the results while crediting him. This cast doubt on some of his serious discoveries, with some naturalists claiming that he had made up species in his landmark studies of American birds. 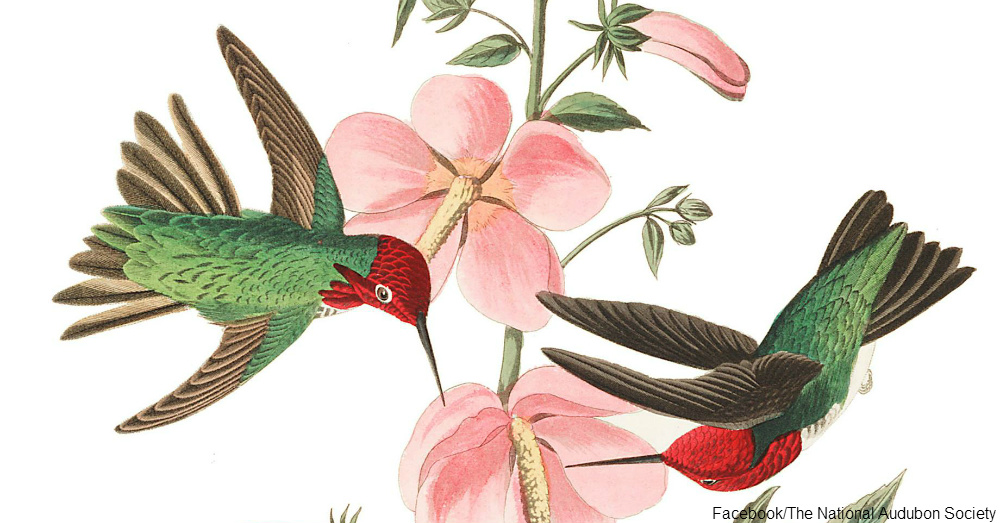 There still remain five unidentified species of birds in Audubon’s later drawings, although those may be misidentified individuals from other species. Audubon’s prank created a fun and interesting mystery for later naturalists to unravel. To learn about a more serious historical mystery, read about the unexplained disappearance of the crew of the Mary Celeste.