Man Finds One of the Rarest, Most Influential Musical Records in His Attic

Tucked away safe and secure for 50 years in an attic in Merseyside, England, is a rare record that was referred to as a Holy Grail item by the Record Collector Rare Record Price Guide. The vinyl disc is a promotional item recorded in 1962 by the Beatles before they became famous. Presented to producer George Martin at the EMI record label, the 78 RPM record was offered in the hopes it would secure the group a recording contract. The record featured a recording of “Till There Was You” and “Hello Little Girl,” and it bears a handwritten note from the Beatles manager Brian Epstein. 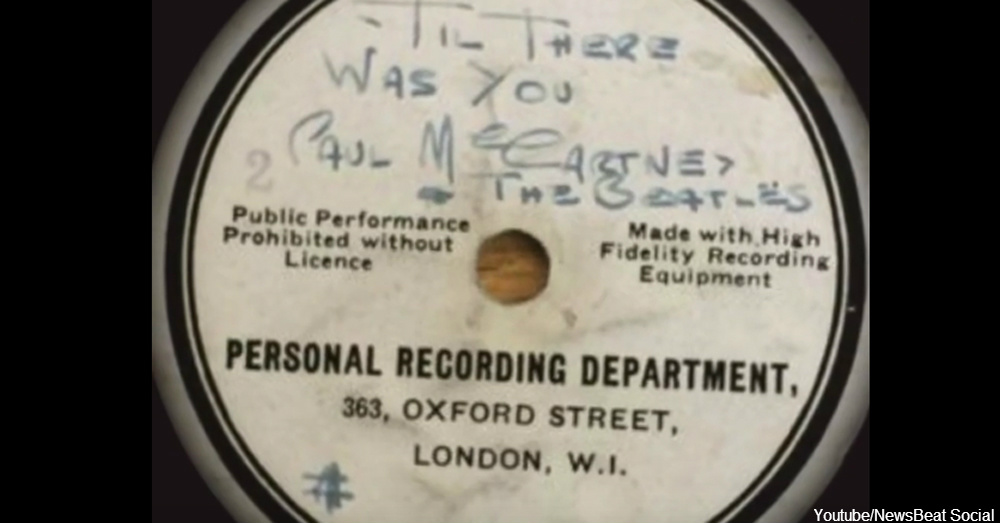 According to BBC News, Martin gave the album back to Epstein, who then passed the album on to Les Maguire, the keyboardist for Gerry and the Pacemakers. Maguire said the recording served as a starting point for the group’s success.

After cleaning out his attic, Maguire found the memorabilia still wrapped in paper. He felt he had no use for the collector’s item, so Maguire gave the record to his granddaughter as a gift to help her purchase a house after she passed her accountancy exams. 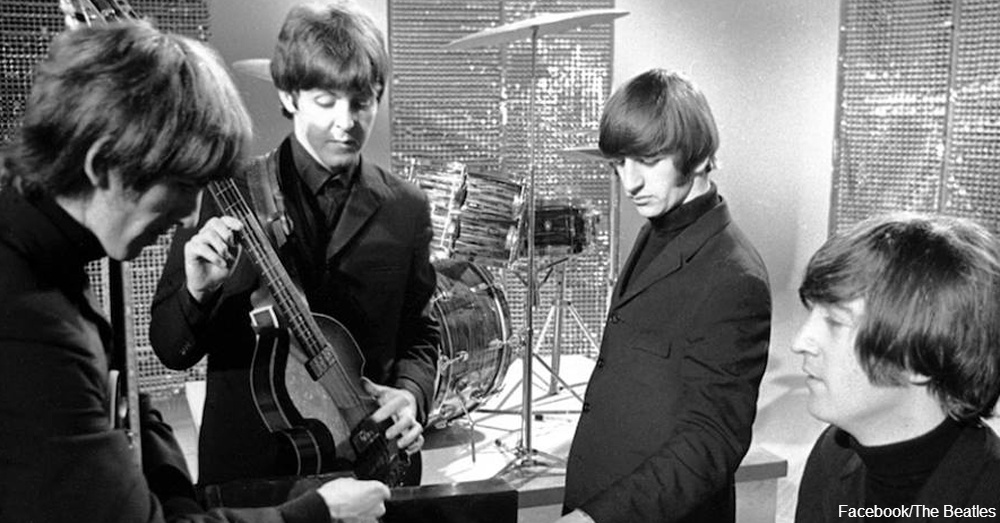 The record is said to be one of the most valued and rare of all Beatles albums in existence. It is expected to bring anywhere upwards of $14,000 at auction on March 22, 2016, and it will no doubt attract a variety of deep-pocket Beatles collectors from around the globe. This rare find might be an incentive to individuals everywhere to clean out those attics. You never know what kinds of treasure you might find. The Beatles weren’t the only piece of the British Invasion to influence Americans, but they did have a significant impact on America and the world. This is why the album is expected to bring a hefty amount at auction.