Forgotten About For Decades, There’s Something Remarkable Under The City Of Naples.

Underneath the center of Naples, Italy, the Galleria Borbonica (also known as the Bourbon Tunnel) acts as a time capsule of the city’s past. This labyrinth of tunnels stretching from the Royal Palace of Naples to the military barracks dates back to 1853. Fearful of revolution, King Ferdinand II designed an escape route that would lead royalty to safety via the Carmignano Aqueduct (which itself dates back to 1627). However, the king died before the project could be completed, and the tunnel was left abandoned for decades. In the 1930s, the tunnel was used as an impound lot, as the city would store contraband vehicles (many of which remain in the tunnel to this day). 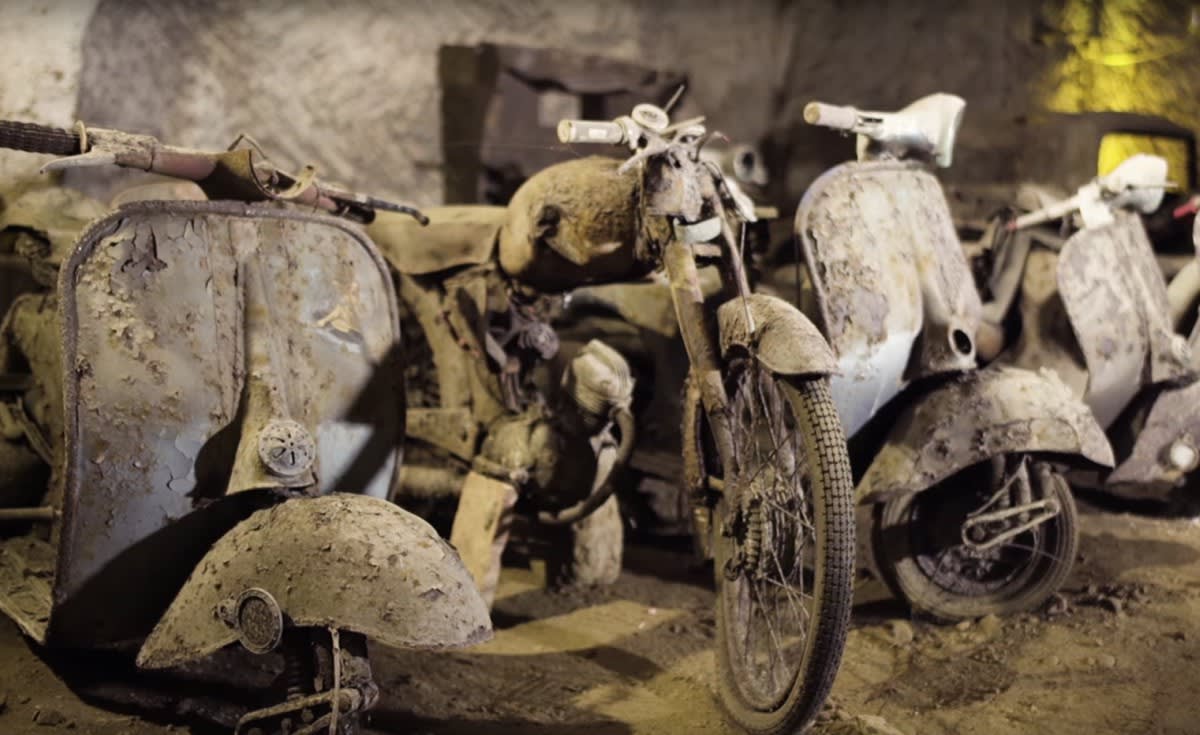 During WWII, the tunnel became a makeshift military hospital and bomb shelter. After the war, the tunnel was used as a dumping ground of sorts. Everything from wrecked cars to pro-fascist marble statues was stored down there, until it was sealed up and forgotten about in the 1970s. In 2005, while government officials were checking the conditions of nearby quarries, the tunnel was accidentally rediscovered. Currently the Bourbon Tunnel is open to the public, and acts as an historic time capsule of past life in Naples. You can find more information about the tunnel at their website, but take a virtual in the following clip and let us know in the comments section if you would like to visit this place!