This $2 Purchase Turned Out To Be “The Holy Grail Of Photography.”

When collector Randy Guijarro bought some old photos back in 2010, one in particular stood out to him: a black-and-white picture of people playing croquet in the country side. He had no idea, however, just how significant that photo was. Americana expert Kagin’s Inc. recently confirmed that the people featured in the photo are none other than legendary outlaw Billy the Kid and his gang of Regulators. 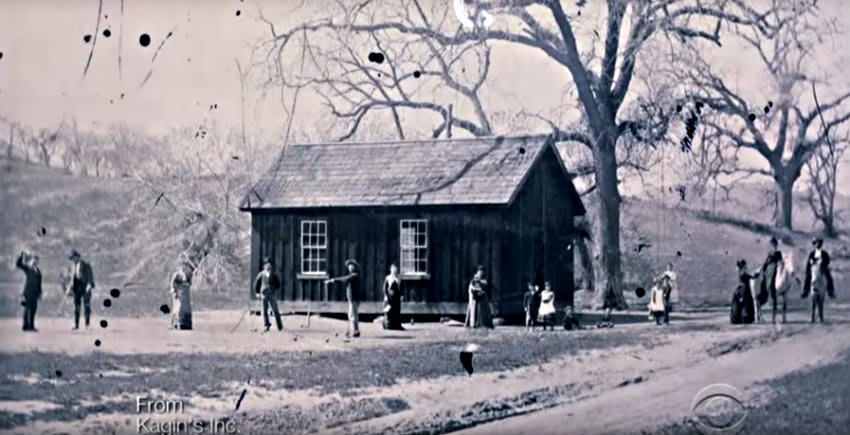 This is only the second known photo of Billy the Kid, and the first ever featuring the Regulators. In 2011, a photo from 1880 featuring Billy the Kid sold for $2.3 million at an auction. Guijarro’s photo, which dates back to 1878, is expected to fetch $5 million! Jeff Aiello, the executive director of a new Billy the Kid documentary called “Billy the Kid – New Evidence,” told Dale Yurong of ABC 30 that this photograph is “the rarest photograph in the world.” And here’s the best part: the price Guijarro paid for this historic photo? Two dollars…talk about a great investment!

The best part about this story is that Guijarro bought the photo because he liked the way it looked, which is the most important thing when it comes to antiques. Get a closer look at the photo, and hear more about Guijarro’s historic find, in the following news clip from KOAT.