“I have a tip that will take five strokes off anyone’s golf game. It’s called an eraser.” — Arnold Palmer

Golf legend Arnold Palmer recently passed away at the age of 87. Known as “The King” of golf, Palmer lived quite the life. He was one of the sport’s most accomplished and revered players, winning 62 titles on the PGA Tour including four at the Masters, two at the British Open and one at the U.S. Open.

His achievements weren’t limited to the golf course though. Palmer served in the U.S. Coast Guard for three years, was a skilled pilot, and helped raise hundreds of millions of dollars for various charities.

In fact, he was awarded both the Presidential Medal of Freedom and the Congressional Gold Medal, the highest civilian awards given in the United States. 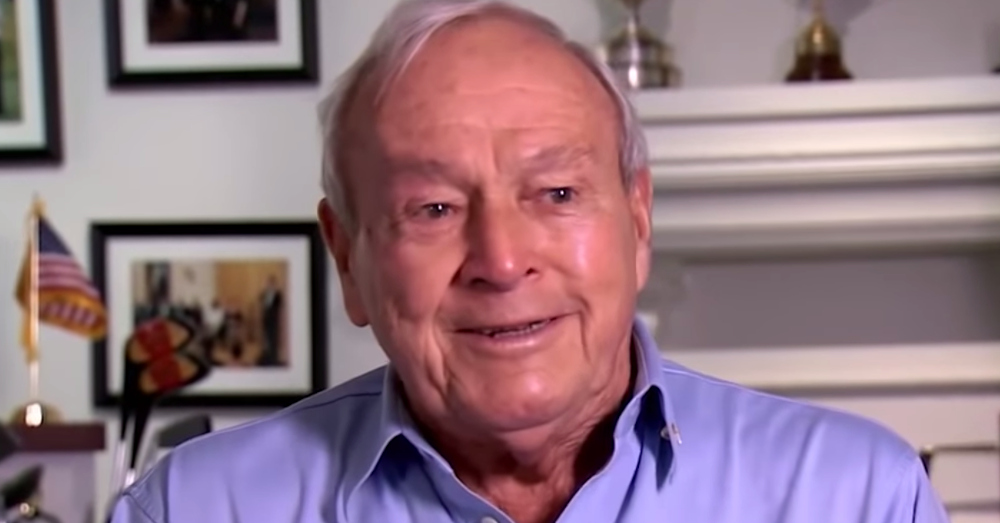 Source: YouTube/CNN
Arnold Palmer was a world-class golfer, as well as a U.S. Coast Guard veteran and recipient of the Presidential Medal of Freedom and the Congressional Gold Medal.

Palmer’s legacy will live on long after his passing in many ways; one in particular being the drink that bears his name. 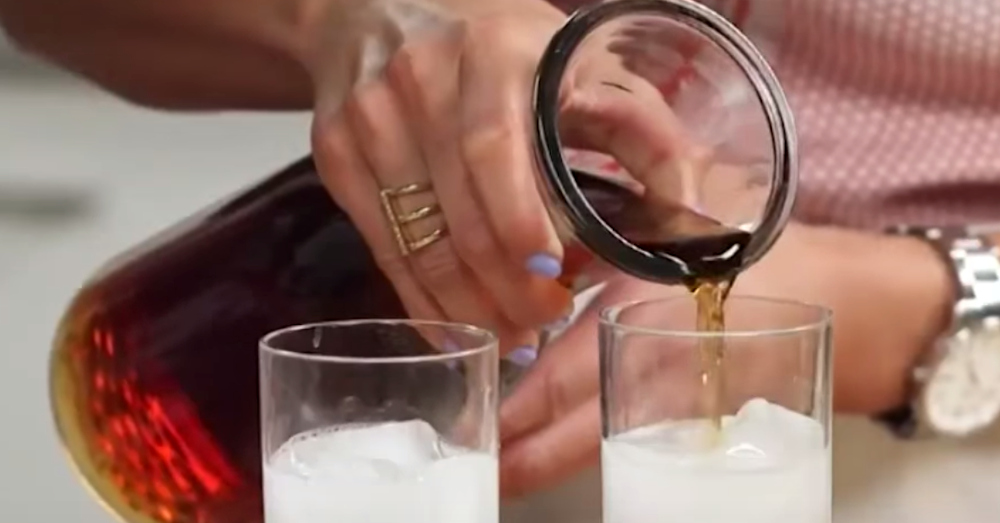 The Arnold Palmer, a mixture of lemonade and sweet iced tea, originated when Palmer asked for the drink at a diner. 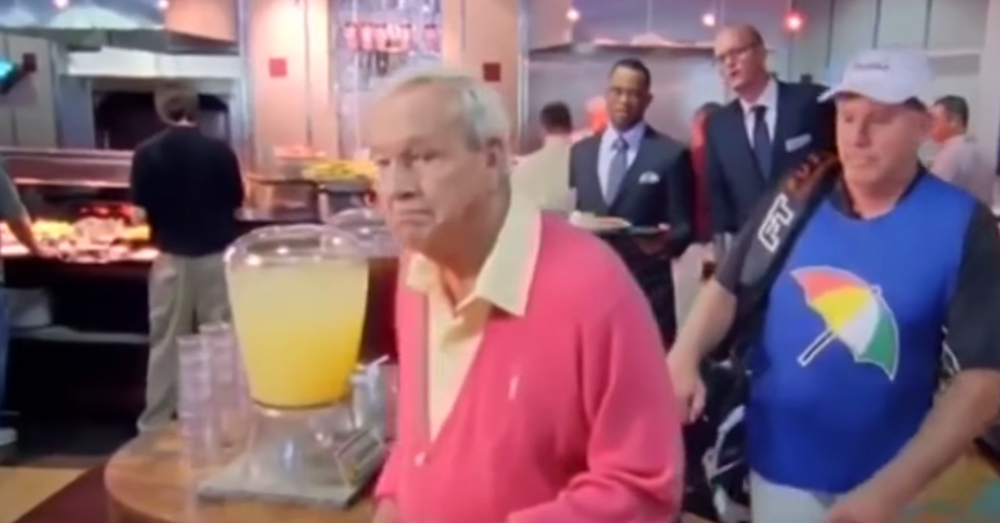 Source: YouTube/CNN
Palmer is known for his signature drink, a mixture of iced tea and lemonade.

After the waitress brought the drink out and went to another table, a fellow patron at the diner asked for an “Arnold Palmer,” much to the surprise of Palmer and his guests!

See him explain the story below, with the charisma we’ll always remember him for.

Arnold Palmer was generous with the iced tea in his signature drink, sometimes pouring it in a 75/25 iced tea to lemonade ratio. Other prefer a half and half mixture.

What’s your favorite way to pour an Arnold Palmer?

Veteran Drops To The Ground When He Hears How Much His Untouched Watch Is Worth: Click “Next Page” below!