Antique Spotlight: All About Cameos

Cameos are simply stunning pieces of hand-carved art ñ and theyíve been around for centuries! Often carved into material that naturally has two contrasting colors, cameos actually date back to ancient times. By carving into a material until they hit the contrasting color, makers of cameos created a unique image. 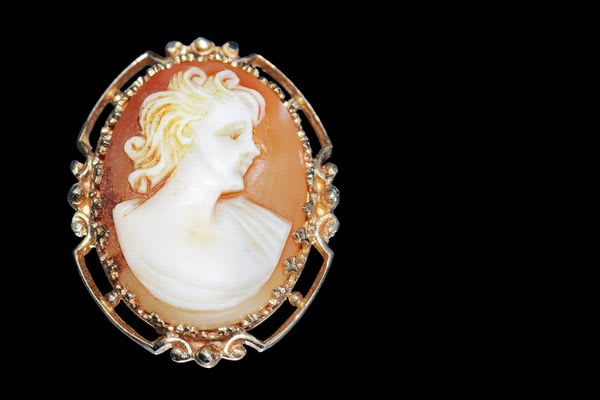 How old are they? The kinds of cameos that antique aficionados typically find will probably be from the Victorian era onward, but cameos date back to ancient times and were popular during the Renaissance, too.

Why did they become popular? The Cameo Collection speculates that these ancient carvings were created for similar reasons as most ancient carvings ñ to commemorate events or communicate ñ for example,the cameo could have symbolized a moral or story. This continued through the years as Romans and Greeks paid tribute to mythical gods via the cameo, until they eventually became a status symbol and sign of wealth in the 16th century and beyond. 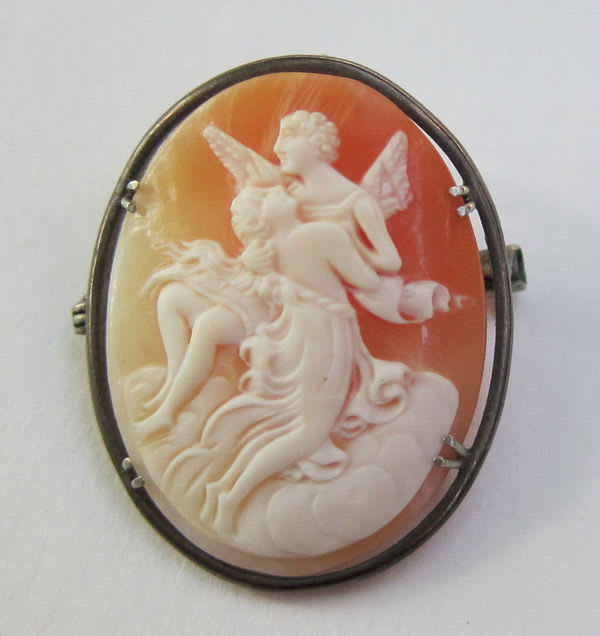 Are they tough to find? Yes and no. Some specific aspects are tough to find, like cameo portraits that face to the left or a Victorian piece that is several centuries old. More modern cameos or cameos with relatively typical portraits can be inexpensive and easier to find. (Unusual portraits or scenes can be much more valuable.) Cameos made from colored stones or simply that have several layers of color, according to Antiques Roadshow, are considered rare and valuable.

How much do they cost? Depending on the rarity and condition, cameos can be less than $100 or as much asseveral thousand dollars. It all depends on how unique the piece is, and how well it has been kept over the years ñ just make sure you arenít buying a modern cameo made of plastic if youíre looking for a true antique. 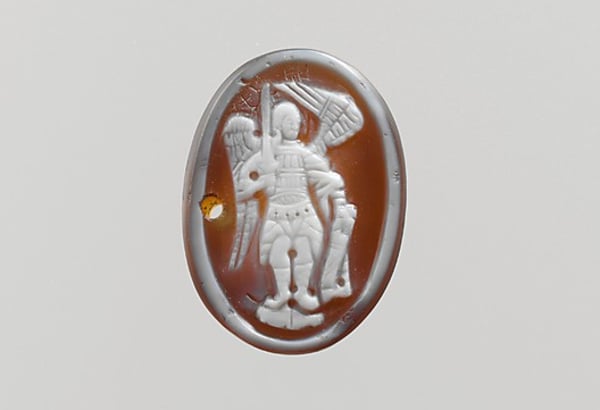 What are some identifying features? If youíre curious about a cameoís authenticity or time period, examine some of these elements to see just when and where the cameo mightíve been made:

Because cracks and damage ñ even if slight ñ can drastically reduce the value of the cameo, youíll want to avoid spending a lot of money on cameos with cracks or chips.The more that you see different cameos, the more youíll notice imperfections while also appreciating extreme detail and unique designs. If you can learn from someone who already collects cameos ñ or know a reputable dealer who can offer some tips ñ definitely take their advice to heart when shopping for these antiques.