The Best Alex Trebek Quotes from Over the Years

Alex Trebek, longtime host of the TV game show, Jeopardy!, passed away on Sunday, November 8th, 2020. According to a statement from the show, he “passed away peacefully…surrounded by family and friends.” Trebek revealed that he had been dealing with stage 4 pancreatic cancer in March of 2019, yet continued to work up until weeks before his death at the age of 80. Throughout his treatments he remained positive and hopeful, always with a dry wit and an attitude of gratitude for his family, friends, and even his fans. To honor him, here are 10 of the best Alex Trebek quotes from over the years. 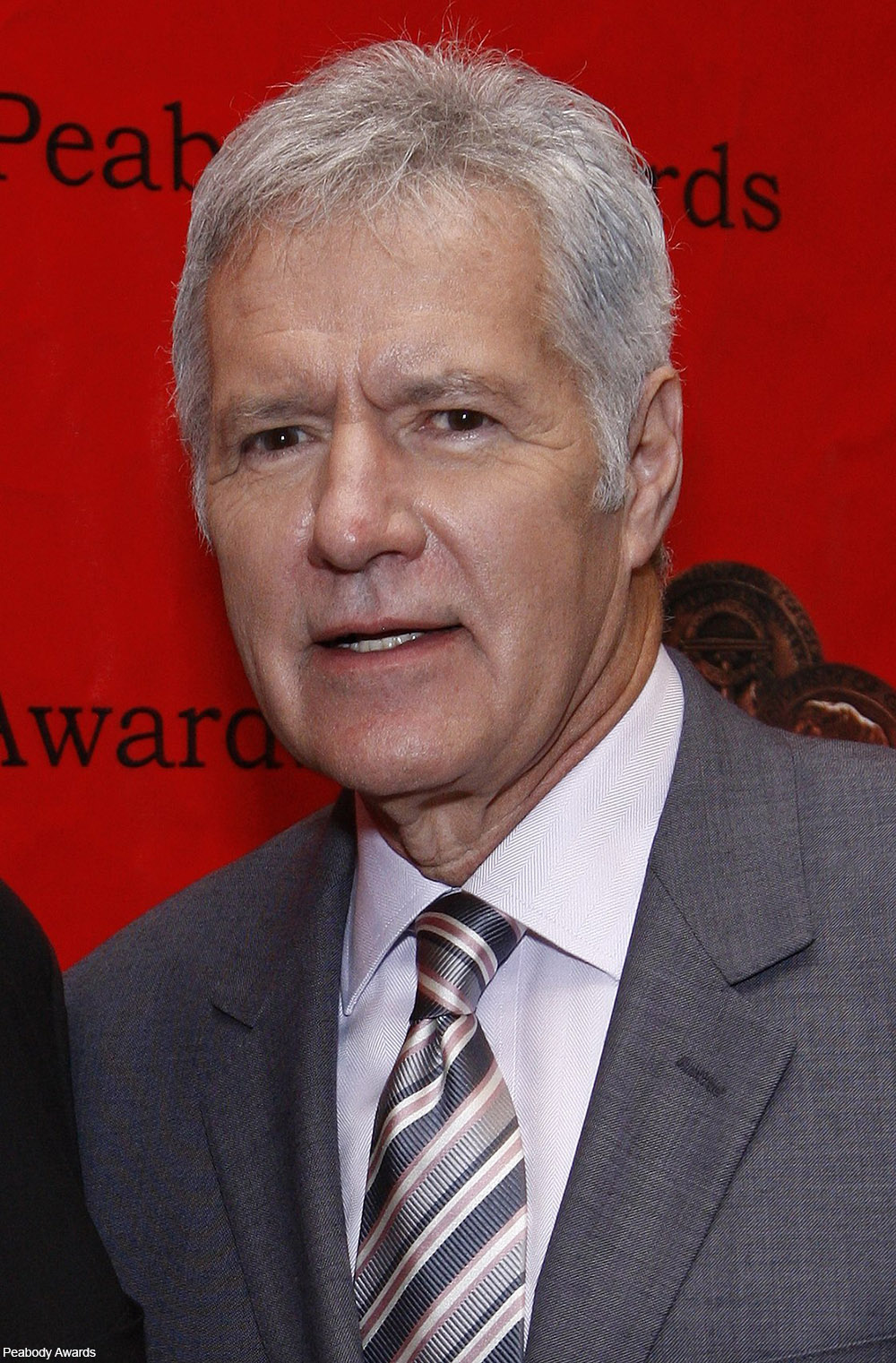 His thoughts on love and life took on profound meaning when faced with the finish line of his life. On his marriage to wife, Jean, he said, “I’m pretty satisfied with my life. But my wife Jean and I have been together almost 29 years, and I was thinking about President [George H. W.] Bush when he died, and all the comments about his life about what a nice guy he is, and how he and his wife had been together 73 years. I thought, ‘Oh my gosh, if I’d just met Jean in my 20s we could have had a longer life together.'”

When it came to surveying his life, Trebek often had some words of wisdom on achieving goals, on letting go, and on being happy.

“When something is important enough to you, you do it.”

Jeopardy! is saddened to share that Alex Trebek passed away peacefully at home early this morning, surrounded by family and friends. Thank you, Alex. Read more in the link in our bio.

“I don’t spend any time whatsoever thinking about what might have been…My life is what it is, and I can’t change it. I can change the future, but I can’t do anything about the past.” 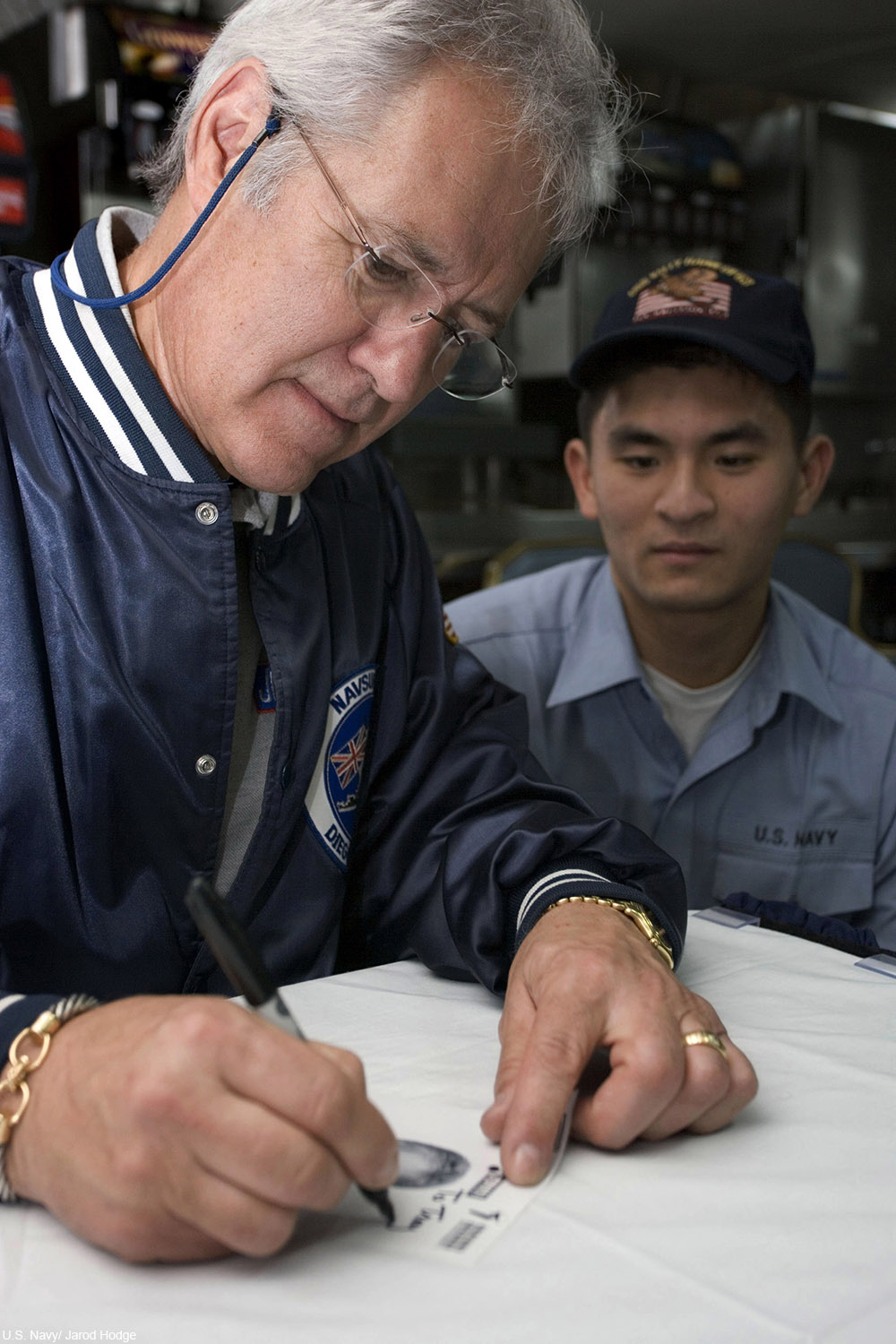 When recalling the moment a contestant on Jeopardy! wrote in a message of support instead of a real answer back in the in the fall of 2019, Trebek’s response was to tear up. After the fact, he had this to say about the moment, “I don’t mind getting choked up. It’s humbling.”

Trebek also had some very compassionate words to Americans during the rough year that was 2020, “Be kinder to each other…I see America in a crisis situation right now in so many ways. And I want people to open up their hearts, and open up their hands, and open up their wallets to help each other. Because if ever there was a time when we needed to do that, that time is now.” 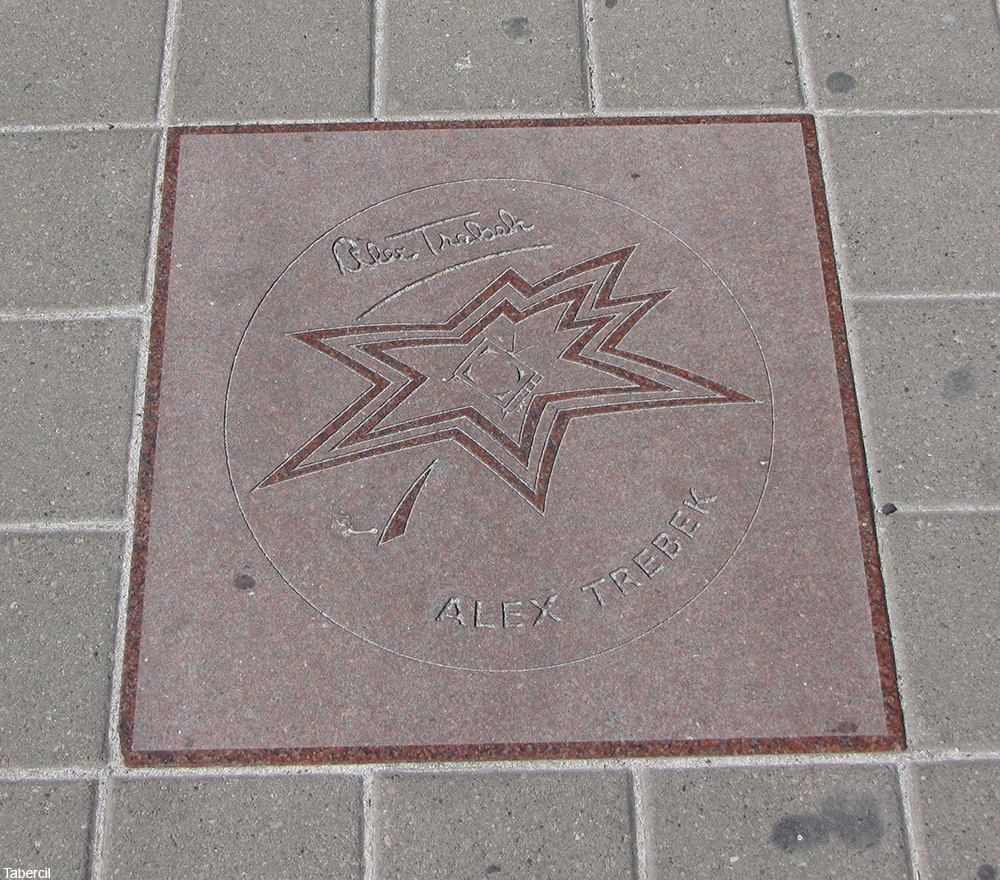 He even had positive thoughts on illness, death, and his own legacy.

“Throughout my life I wondered about how courageous a human being I was. I could be scared to death and I’d still have to deal with it.”

“I’m 79-years-old. I’ve had one hell of a good life. And I’ve enjoyed it…The thought of passing on doesn’t frighten me, it doesn’t. Other things do, the effect it will have on my loved ones…It makes me sad. But the thought of myself moving on, hey folks, it comes with the territory.”

“My life has been a quest for knowledge and understanding, and I am nowhere near having achieved that. And it doesn’t bother me in the least. I will die without having come up with the answers to many things in life.”

May you rest in peace, Alex Trebek.